Song Of The Day: Kinsley August — “Journey Of Love” 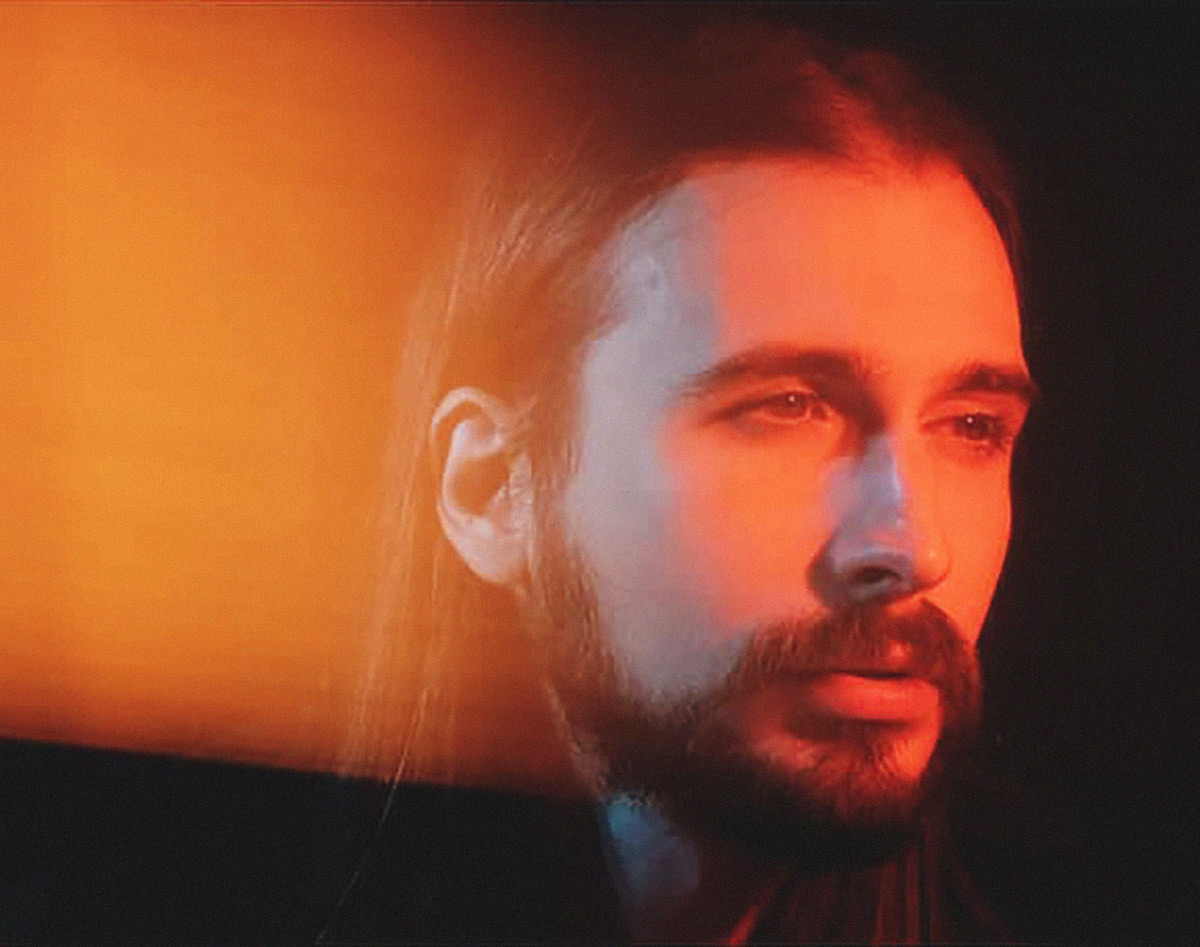 The Dallas-Based Performer’s Dreamy New Psychedelic Hymn Is An Emotional Human Experience And An Open Call For Greater Self-Reflection.

Kinsley August — “Journey Of Love”
RIYL: mental health days
What else you should know: Singer-songwriter Kinsley August had been up all night, overwhelmed by unhealthy thoughts of self-doubt when he wrote “Journey of Love.”

It wasn’t until he sat down with his synthesizer and began writing the hazy track, which was inspired by his daily struggles of anxiety, that his ill feelings began to fade away. Not only did “Journey of Love” turn into a coping mechanism for the performer, but it also became a reminder for his listeners that they too should give themselves the kindness they deserve.

Paired with his previously released tracks “Life Can Be” and “All Your Life Around,” its clear that an appreciation for self-love and reflection are heavily imbedded in August’s discography. But “Journey of Love” isn’t necessarily cheerful or melancholy; even with a theme of being haunted by the passing of time — and after this past year, who isn’t? — the song mostly comes off as a refreshing, modern psychedelic hymn.

“Journey Of Love” very much favorably compares to Jeff Buckley’s Grace, which can feel like religious experience when listened to even though that album lyrically steers elsewhere for inspiration. “Journey Of Love” too offers listeners an out-of-body feeling, or perhaps the sensation of a weight has been lifted off your shoulders.

“As these eyes fade from green/I’m sinking deeper in my sheets/I dream of songs to take me from these walls,” August sings with vocals that recall those of M83’s Anthony Gonzalez.

Additionally, there are MGMT-like moderate psychedelic rock elements and Passion Pit-akin dreamy synth pop tinges. Seriously: For a 2021-released song, “Journey of Love” sure sounds like it was hand-picked out of your favorite early 2010s indie pop Spotify playlist! Tame Impala would likely find something to enjoy here too — and not just because August physically resembles Kevin Parker.

Ultimately, though, its the song’s message that’s most likely to grab an audience. As August sings later in the song, “As life goes on I see that people are everything/What matters most is this journey of love.”

Who can’t behind that sentiment?

Regardless of your music taste: If you’re feeling overwhelmed, August wants you to know you’re not alone.