Song Of The Day: Kinsley August – “Life Can Be” 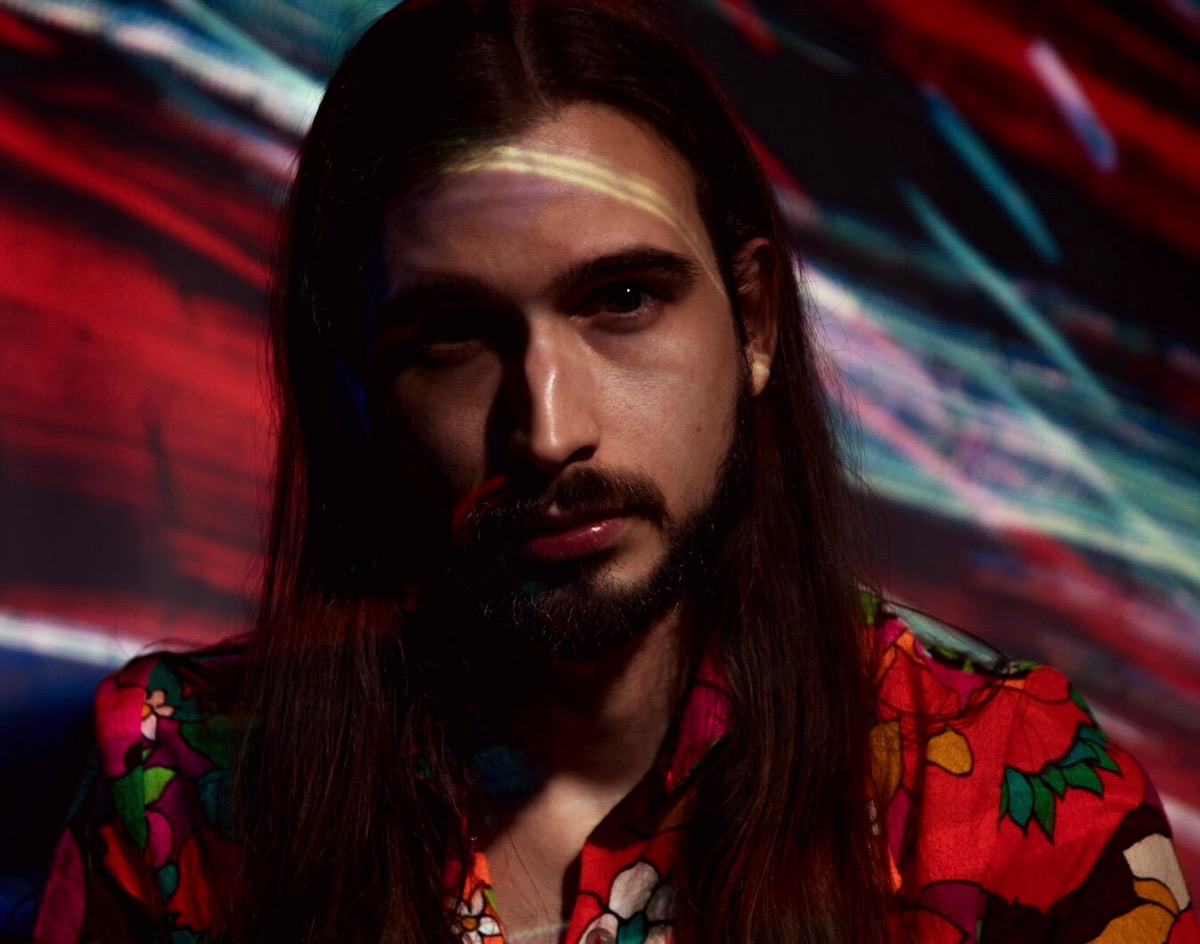 Kinsley August – “Life Can Be”
RIYL: A moment to yourself.
What Else You Should Know: Kinsley August doesn’t sleep. Or he doesn’t appear to sleep, based on how much new music he steadily drops, anyway — and that’s just from his solo music project.

August is also the frontman of Dallas-based, classic rock-akin band Land Mammal, which released its debut EP earlier this year. If you’ll recall, just a couple months after that, August released a solo LP titled All Your Love Around, of which we featured the title track as Song of the Day back in July.

Now, August is back with a dreamy new single August described to us as “a psychedelic pop song about human experiences and a call to push forward through hard times.”

Of course, “Life Can Be” is colorfully psychedelic, and with a catchy hook of “I know, oh I know/Sometimes life can be, so hard/A little too much now,” it’s everything we could have expected from August up to this point. But on this song specifically, undertones of bedroom pop and even brief classic rock-esque licks make their way into August’s splashy new track.

Life can indeed be hard, but good music makes it a little easier to get by.