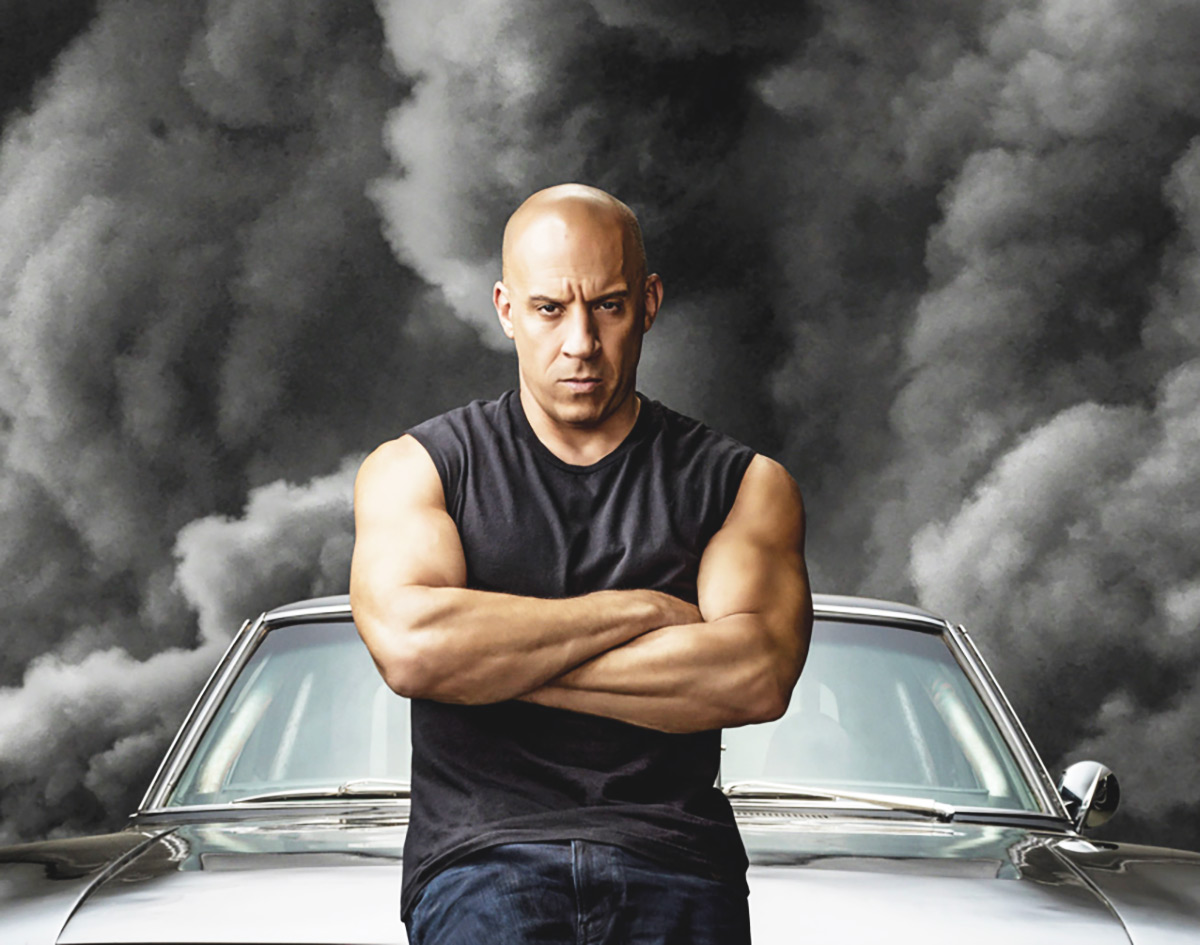 The Latest Installment In The Beloved ‘Fast & Furious’ Franchise, ‘F9’ Knows Well What Its Audience Wants And Is More Than Happy To Indulge In Those Desires.

There’s this bizarre notion out there that, because popular movies typically get negative reviews, all film critics must universally just hate movies.

This, of course, has never made sense. No one is going to commit themselves to a life of movie reviewing without a deep love for the medium. The simple truth of the matter is that some popular movies just really do suck.

Not all of them, though! And if there’s one franchise that epitomizes this exception, it’s the Fast & Furious franchise, which has somehow managed to charm a positive consensus out of both critics and the public alike.

Against all logic, it seems everyone loves these films. And rightly so, honestly. Listen: It’s rare that a series will reach a ninth installment — or its 10th if you count the 2019 spinoff Hobbs & Shaw — without at least a little merit. And the trials and tribulations of Dominic Toretto and his crew definitely have plenty of that.

SEE ALSO: UNDER THE HOOD AT DALLAS’ FAST & FURIOUS-THEMED GRILLS.

At this point at the end of the franchise’s third trilogy, the brand is quite strong indeed. When you watch a Fast & Furious film, you know what you’re gonna get: An action blockbuster with a nailed-down tone. In the case of F9, you can also add a little self-awareness into the mix alongside the increasingly outlandish stunts and, of course, copious references to the importance of family.

And, yes, it all still works. After 2017’s rather dreary Fate of the Furious, F9 feels as good as Fast Five and Fast & Furious 6. It manages to push the franchise forward — one quarter-mile at a time, of course — through its adventures into the ever-more outlandish while simultaneously and refreshingly returning to the series’ street-racing roots.

Set a few years after Fate of the Furious, F9 finds Dom (Vin Diesel) and Letty (Michelle Rodriguez) enjoying a secluded life out in the country as they raise their son Brian, who they named after their beloved late cohort. But theirs is not a peaceful existence; despite being off the grid, their lives are filled with an absurd amounts of guns — and plenty of hiding places for them — just in case any of their many enemies made throughout the years come a-knocking.

They’re still down for adventure, too. When their old pals Ramsey (Nathalie Emmanuel), Roman (Tyrese Gibson) and Tej (Chris “Ludacris” Bridges) reach to them for some help in locating Mr. Nobody (Kurt Russell) after his plane is shot down by a mysterious assailant, the domesticated Dom and Letty debate whether the life of spies is still for them — but, c’mon, let’s face it, of course it is.

Early on in this mission, things start to go awry as the crew stumbles upon a mysterious orb and get attacked by Mia (Jordana Brewster) and Dom’s long lost brother, Jakob (John Cena).

Rather than just a new Big Bad, though, Jakob’s arrival actually serves a purpose. As a result of his entering the fray, F9 employs a number of flashbacks to Dom’s youth — starting with the accident that killed his father. The casting in these segments is especially inspired, with Vinnie Bennett as a young Dom being one of the best casting choices made since Jessica Keenan Wynn was cast as a young Christine Baranksi in the Mamma Mia sequel.

This decision also affords the film the chance to flip its usual pro-family position on its head. Turns out, family can also be toxic! That’s the driving source behind Jakob’s actions here, anyway, and this play works well if also a bit clumsily. Still, it’s nice to see the franchise adding some gravitas to the proceedings between the car scenes.

That said, F9‘s car scenes do not mess around. As with each previous installment, F9 continues to ramp up the ridiculousness of its set pieces, and while many of these feel beyond the realities of the world that’s been established in the series, anyone simply looking to have a true excuse to come back to the theaters — while vaccinated, of course — will be very pleased. (The locations are as expectedly gorgeous as the cars, too.)

There are flaws at play, however. One of the things that this franchise has struggled with is its handling of the tragic death of star Paul Walker, whose Brian O’Connor started this whole story. Before, it was easy to write off the O’Connors; they had a kid and needed to stay out of trouble. But with Mia coming back to handle family affairs, Brian’s absence feels awkward here, even if it’s hard to dock the film too much given the circumstances.

Equally awkward — and pettier — is Dwayne Johnson’s absence from this movie. His joining the franchise as a featured player beginning with Fast Five provided these films a much-needed shot in the arm. And yet, thanks to Diesel and Johnson’s widely reported on-set animosity toward one another, Johnson has been relegated to the Hobbs & Shaw sideshow, and his absence is never really reconciled.

That unaddressed issue aside, F9‘s self-awareness is also one of its strengths. The players know how ridiculous their efforts are at this point, and the fun-as-ever supporting cast has a blast acknowledging as much.

On the other hand, as a newcomer, Cena fits in among the ever-increasing cast a tad awkwardly. His performance is a bit frustrating; there’s some really good acting there and he really sells Jakob’s long-simmering emotions, but then he also completely chews the scenery to the point of comedy at times. Maybe he could take things down a notch next time?

Because, yes, there will be a next time. The Fast and Furious franchise — glorified soap opera that it may be — is box office gold, not to mention a model for Hollywood casting diversity. For its part, F9 really is a fun and wild ride that’s worthy of all the attention it can get.

If that doesn’t sound like a good time at the movies to you, then nothing will.