Song of the Day: Kinsley August — “All Your Love Around” 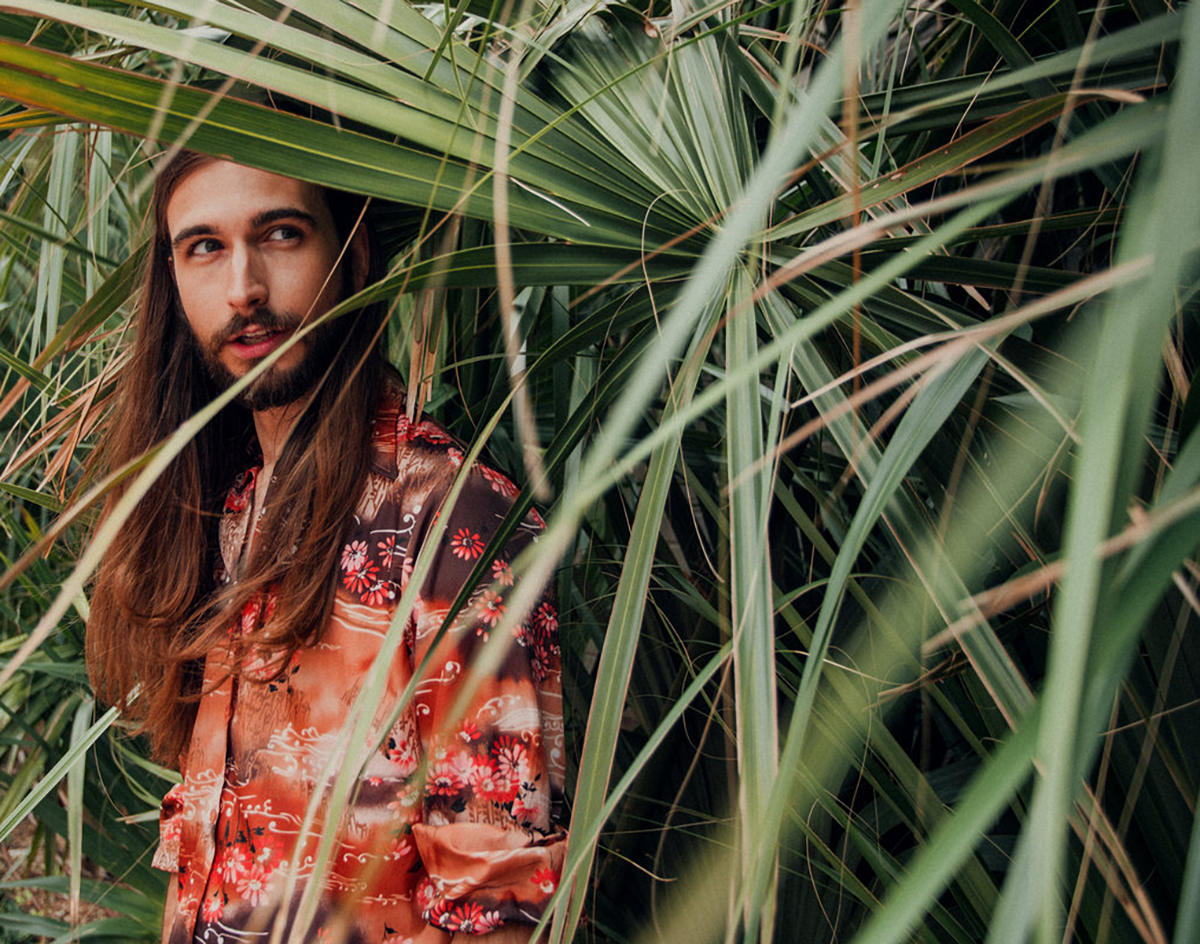 Kinsley August — “All Your Love Around”
RIYL: Daydreaming.
What Else You Should Know: If ever The Beach Boys and Tame Impala were to form a supergroup, it would probably sound like something in the neighborhood of Kinsley August. The psychedelic-pop artist just released his first full-length LP since 2015’s Smokey Lovers, and it’s a banger.

The album’s title track opens like the sliver of sun that manages to sneak into your window in the morning. Layered with dreamy keys riding the waves of a bouncy bass line, it doesn’t take “All Your Love Around” long to get you moving — that’s no accident.

“It’s musical reflections of an altered human ego, alive, energetic and moving,” August tells us. “A continuous cycle of creation to break through barriers, as we refocus our heart and mind together as one.”

With lyrics like “You’re living when you’re giving all your love around” and “The evening’s done / let’s get high and reach out for the sun,” of then nine-track album, the song is the most successful in the mission to reflect August’s concept. Although, the album’s third track, “Mushroom Queen” is a close second.

If you’re one of those people who judge an album by its cover, “All Your Love Around” is probably the best record to start with, too — if a rainbow somehow audible and recorded, it would be this song.

Thankfully, August isn’t quite done spreading all his love around, as he heads back into the studio next month for more lyrical dreamscapes.