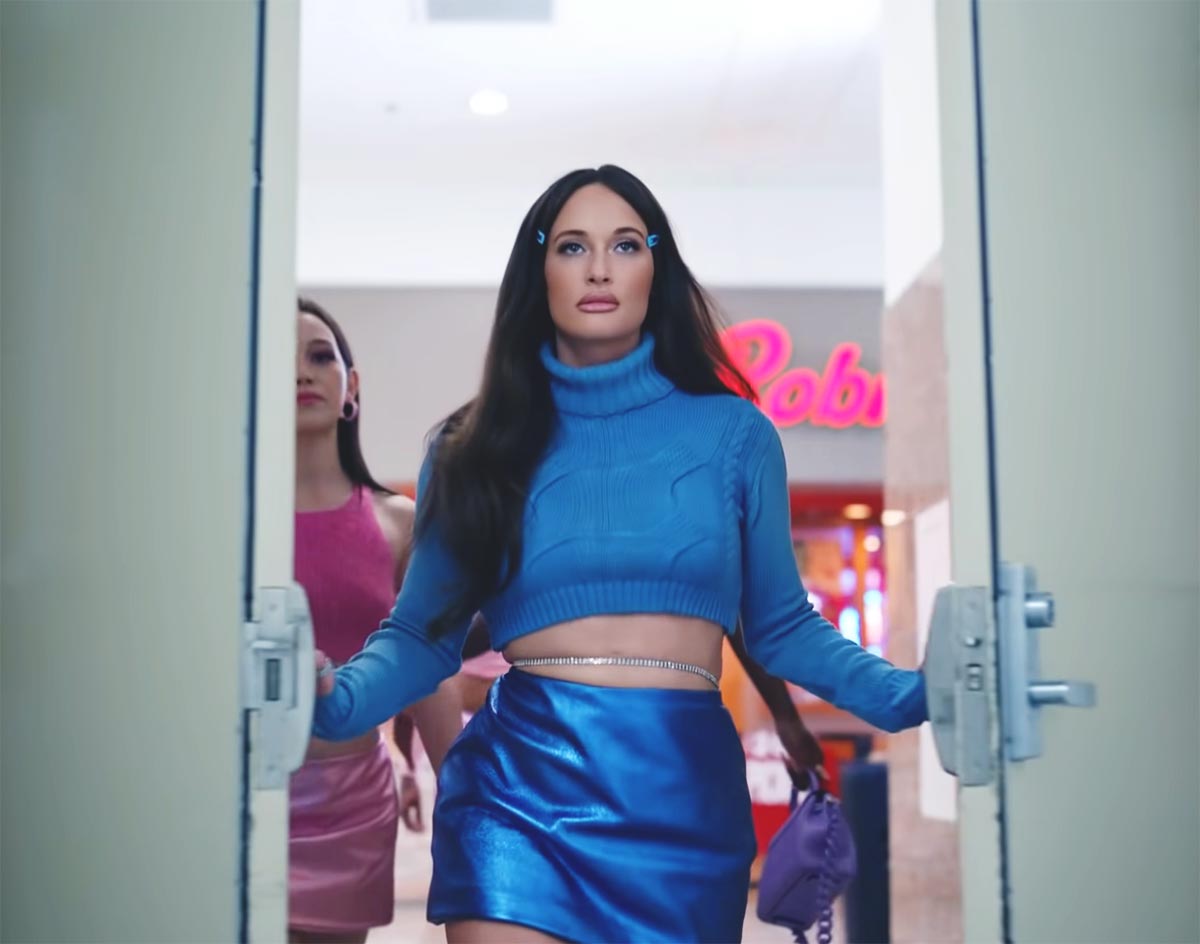 With Country Music Almost Completely In Her Rearview, The Mineola-Sprung Performer Offers A Sweet Stab At Nostalgia On Her New Album’s Second Single.

As with each subsequent album issued since her breakthrough 2013 debut Same Trailer Different Park LP, Star-Crossed finds Musgraves even further distancing herself from her acclaimed country roots, with the genre from which she sprang only barely informing this far more pop-, indie and even trip-hop-indebted project. Indeed, if 2018’s stellar Golden Hour was Musgraves’ crossover LP, Star-Crossed reveals a performer who’s fully boot-scooted over to the pop side, her soothing vocals’ irrevocable and trademark lilt are the only hint remaining of the performer fans first fell for some eight years ago.

Which, of course, is to be expected. Anyone who has followed Musgraves’ career arc has been privy to the changes in her life as she’s grown both as a person and performer. She’s rather refreshingly up-front about it all on her quite-active social media accounts, where fans have been given a front-row seat to the performer’s grappling with celebrity, embrace of high fashion and endurance of love-life ups-and-downs.

While certainly all of those elements inform Star-Crossed, that latter portion does particularly so — particularly Musgraves’ breakup with South Carolina country-adjacent performer Ruston Kelly, which seems to have directly influenced the album’s lead “Justified” single, among other album cuts.

If nothing else, that should make Musgraves’ “hometown” show in support of the new album at the American Airlines Center on February 14 — yes, that is indeed Valentine’s Day — something of an interesting affair. (Kelly, for his part, will perform at the Granada Theater on October 24.)

Fortunately, though, Star-Crossed isn’t all heartache — well, not for romance, anyway. Second single “Simple Times” — which was released, along with a new music video, in conjunction with the new LP itself — takes a more nostalgia-focused approached toward tugging at one’s heartstrings. If the soft synth pads that kick off this alluring beat won’t immediately make listeners yearn for yesteryear, then certainly the song’s lyrical content about walking to 7-Eleven, putting video games on pause and roaming the mall with friends.

The video — featuring rapper Princess Nokia, actress Victoria Pedretti, drag star Symone and comedian Megan Stalter — particularly boasts a cavalcade of throwbacks with, as other internet sleuths have already noted, its nods to the 1999 black comedy Jawbreaker and a Richard Avedon-shot 1994 Gianni Versace 1994 ad campaign. It all works very well, and is presented in a way in which Musgraves’ audience is sure to relate.

Which is kind of the whole game, isn’t it? While the early returns on Star-Crossed are mostly positive, time will tell if its content will find reach the heights that Golden Hour or even 2015’s Pageant Girl brought Musgraves before. Already, though, it’s clear that Star-Crossed is a more somber, if not altogether darker, collection than most have come to expect from Musgraves to date.

Even if “Simple Times” feels specifically selected as the second single as a mean to assuage that knee-jerk reaction, so be it. Fact is, life isn’t all puppy dogs and ice cream, and the good stuff often ends up leading to warts in time.

Taking a moment to reflect on that — as Musgraves does throughout Star-Crossed and with a specific filter on “Simple Times” — is how you even recognize growth in the first place.

To that end, this whole collection succeeds with its aim.