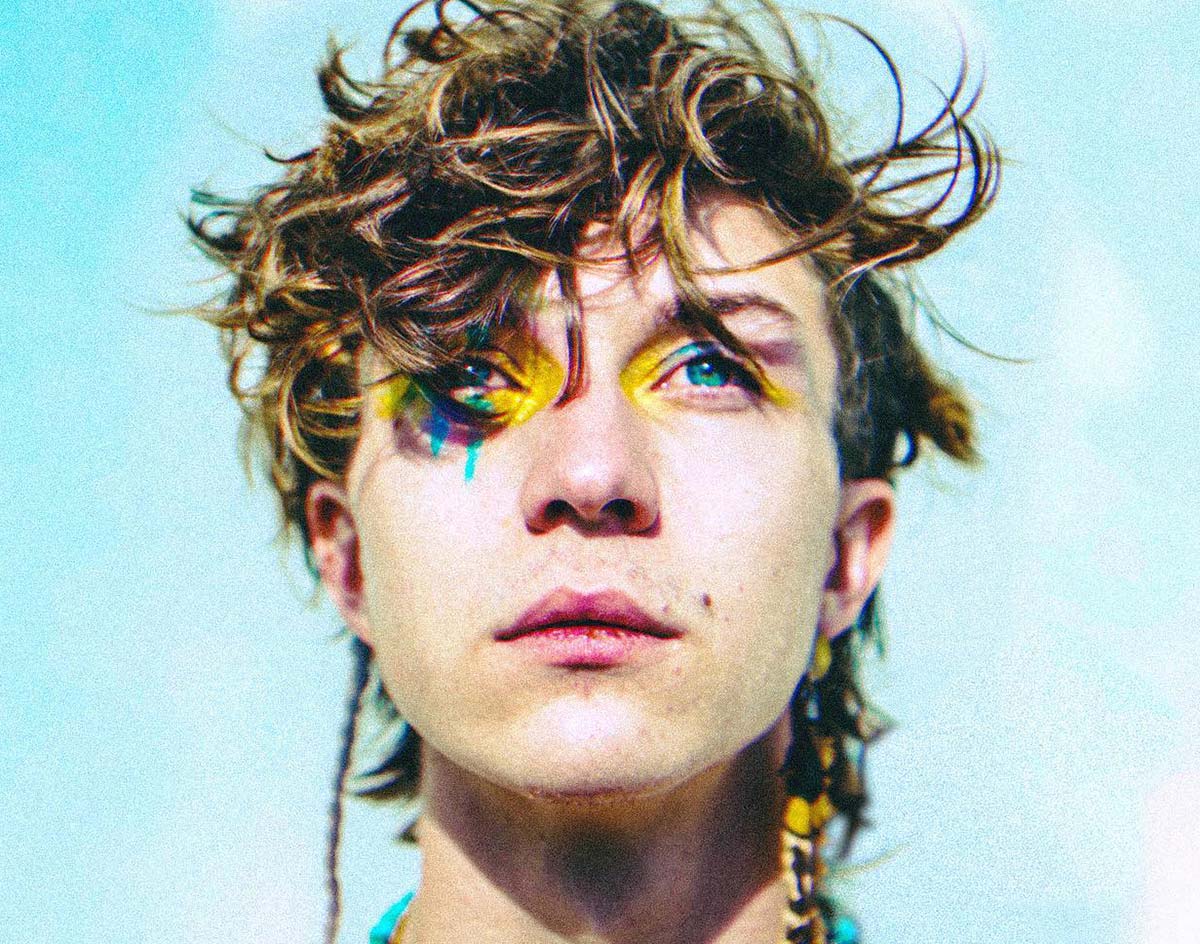 Juno Uno — “Sides”
RIYL: letting the wind blow your hair without a care in the world.
What else you should know: John Andrew Stallings hails from McKinney. But before you start shuddering at the thought of embracing anything from north of I-635 a chance, give the dude’s new “Sides” single off his forthcoming self-titled LP a spin.

We think you’ll find that performer known as Juno Uno actually brings a lot to the table.

Stallings grew up in the Collin County suburbs of Dallas and lived in Austin for a short while before coming back home. His music moves have been less circuitous: After starting out on an acoustic guitar, Stallings began exploring more with keyboards and electronic beats; these days, he’s settled on a sound clearly inspired by the smooth synth-pop sounds of Tame Impala and Toro Y Moi, which brings us to this enjoyable track that clocks in at just over three minutes.

Though it was recorded with producer/drummer Jeff Ryan and engineered by Jerome Brock at Consolvo Studio, then mixed by John Dufilho, the song by no means screams, “Hey, this is a guy working with the same people who make Deathray Davies and Motorcade records!”

No, Juno Uno is its own thing, and Ryan and Dufilho just helped the push along the process, which also featured plenty of layered keyboards atop processed beats and clean guitar work. With its up-tempo feel, “Sides” sounds like pop from another dimension.

Even so, its roots are straight McKinney: The single, released just last week, also stands as the debut release on Red Zeppelin Records, the upstart label from the owners of the McKinney record store of the same name.

For Red Zeppelin and Stallings alike, there’s plenty of promise to be found in this debut Juno Uno release. One listen and you’ll want more from this well to fill up your eardrums STAT.