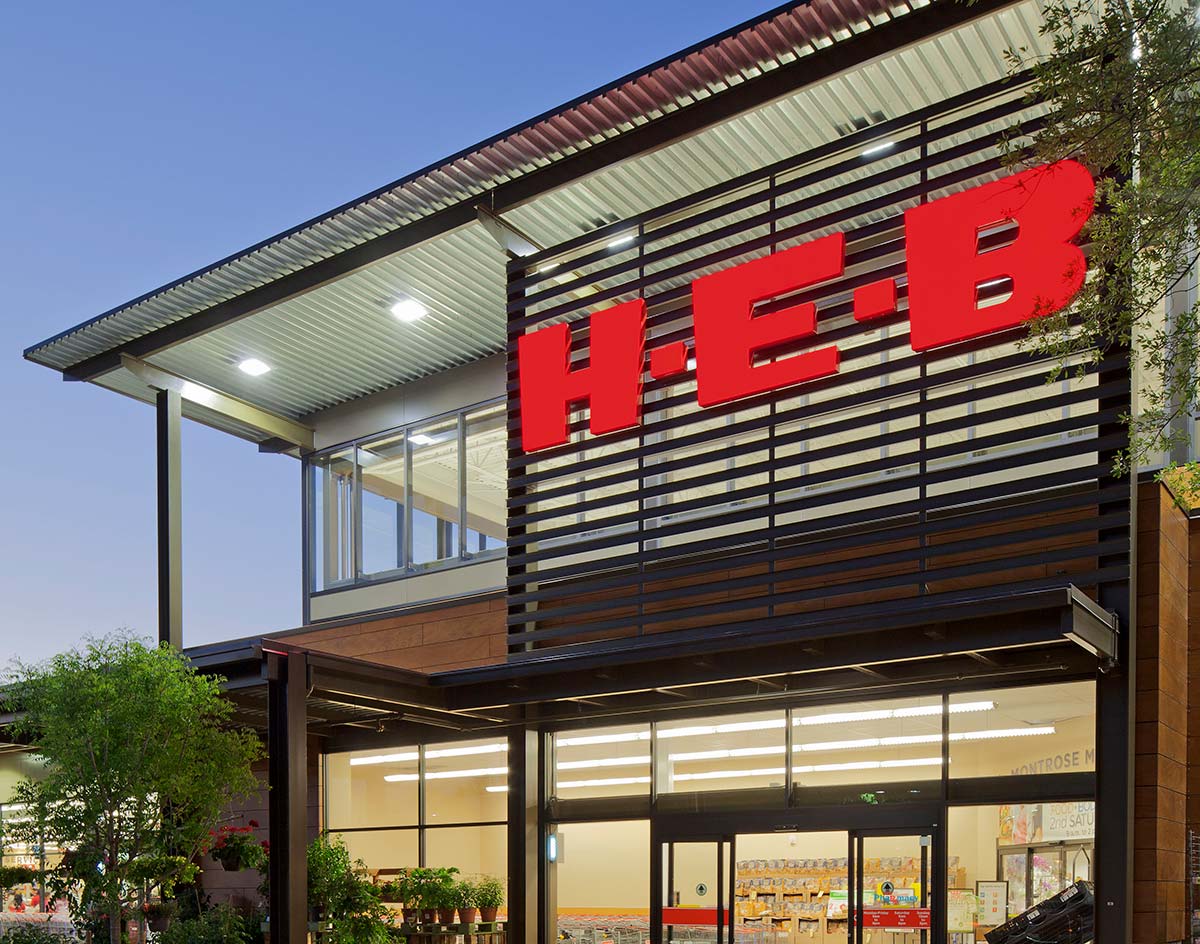 Last week, after literal years of anticipation, the Texas grocery chain H-E-B finally announced that it has plotted not one, but two locations in North Texas. Construction is set to begin this summer on these new Frisco and Plano locations, which are scheduled to open in the fall of 2022, according to the Dallas Morning News.

Most of you are probably on your way to stand in line to get your H-E-B fix now — but, wait, not so fast! While H-E-B is a well-beloved Texas attraction, should we be all thrilled about its arrival after it actively chose not to open a store in Oak Cliff back in 2017 and bring some relief to one of Dallas’ many food deserts?

But, hey, H-E-B is a thing people really like, we guess!

People are also pretty into ghost kitchens these days, too. Ghost kitchens, for the uninitiated are basically virtual restaurants that operate as deliver-only basis — oftentimes within the kitchen of another restaurant if not an outright commissary. Anyway, as Eater points out, it turns out that the iconic food personality Guy Fieri has been quietly operating a Flavortown Kitchen ghost operation out of the Southlake Italian restaurant Brio Italian Grille. The menu includes cheesesteak egg rolls, a Cuban Sandwich, the “Mac Daddy mac and cheese” and Fieri’s reportedly famous donkey sauce — and every item is under $15, which means a meal shouldn’t make too big a dent in our bank account.

Of course, Fieri’s not the only player in this game. In fact, as CultureMap reports, entrepreneur Tyler Shin is even taking this virtual kitchen idea a step farther. His 34,000-square-foot Revolving Kitchen facility, which helps operate TLC Vegan Kitchen, World Pizza Party, Hawaiian Bros. and other ghost brands, is now launching a new app that will allow you to order takeout and delivery from the multiple restaurants it facilitates. Makes sense to us! Haven’t we all experienced the disappointment of ordering food online only for service and delivery fees to cost more than our actual meal? Unlike other online food delivery services, The Revolving Kitchen Virtual Food Hall promises to provide one platform for all its different cuisines and will only charge you one delivery fee — well, within a five-mile radius of its Garland address, anyway.

Tired of ordering takeout all the time?

Maybe you’ve been fully vaccinated and ready to step out. Well, you might want to come back to Deep Ellum for the re-opened Twilite Lounge or the inviting new Fiction Coffee spot inside of the refurbished Continental Gin Building. Or you could wait a few more weeks and check out the new spot from the Milkshake Concepts hospitality group behind such neighborhood spots at Stirr, Vidorra and now Serious Pizza. They’re planning to open a new restaurant called Harper’s at the massive The Epic complex either this month or early May. Chef Jacob Williamson, who worked for Wolfgang Puck for over a decade, will lead the kitchen to create globally-inspired menus, according to Paper City.

Hey, it’s a lot fancier than eating takeout on your couch — that’s for sure.

Of course, if you’re looking for an entirely different experience Red Phone Booth up in The Colony might be just for you. The Atlanta-based speakeasy chain is coming to the Dallas suburb with a roaring ‘20s, prohibition aesthetic, CultureMap reports. The only way to get in, we’re told, is to dial a secret phone number on a rotary phone in an antique London red phone booth out front. Once inside, you’ll want to try one of its Neapolitan-style pizzas, and maybe pair it up with a cigar from Cigars International next door after the fact.

Or perhaps it’s just a new flavor you desire?

Out in Grand Prairie, Two Hands Seoul Fresh Corn Dogs  has your back with Korean-style street corn dogs. After opening up just last week in the Asian Square Market, its unique variety of corn dogs will satisfy any craving — especially those who just can’t wait for the State Fair of Texas. Per Eater, the menu includes the Spice Dog (served with a spicy sauce and Hot Cheetos powder), the Crispy Rice Dog (a corn dog wrapped in crispy rice puffs) and the American Dog (a State Fair-style corn dog with cornmeal batter).

That’s a lot of trendy food things coming to Dallas sooner than later!