Song of The Day: God of Love — “Black Beyond” 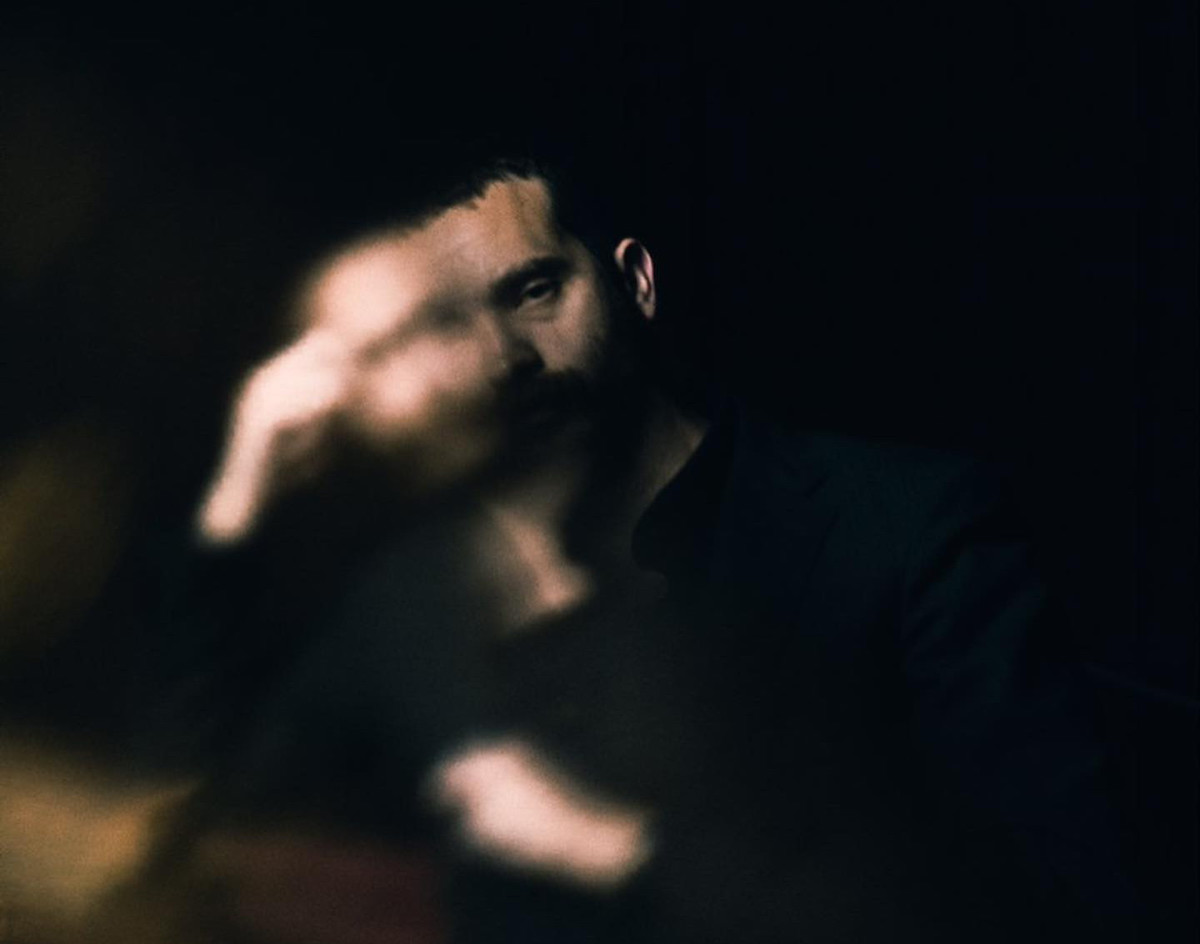 With A New Album Just Beyond The Horizon, This Moody And Visceral Indie Track About Reveling In Your Darkest Of Days Will Melt You Into The Ether.

God of Love — “Black Beyond”
RIYL: modernized dark, Nick Cave-esqué sensibilities.
What else you should know: “Black Beyond” is one of three singles to come from Dallas’ God of Love this year, all of which are leading up to the release of Do Your Worst, musician James Burnett’s forthcoming album under this moniker.

In an interview earlier this month with Secret Eclectic, Burnett summarized his sound in three words: “Trauma made catchy.”

That concept falls perfectly in line with this single, which was inspired by the feelings of euphoria that can sometimes be experienced when hitting a low moment. Burnett describes it as being “electrified by your own sorrow.” The dark, synthesized lyrics reflect his own experiences of turning to self-medication and partying in times of trouble.

It’s a deep and personal track, but something to which many people can likely relate.

The song’s accompanying video, directed by Ezekiel Decker, further visualizes the story of a bar-crawling individual who gets swept up in his state of mania and then causes some trouble. Intoxicated and spinning, he even wrestles with a bartender as if he were trying to fight off his own troubles.

The sound here itself embodies the nostalgic dark synth sounds of the ’80s. Accompanying it is Burnett’s own haunting vocals, which he delivers like a story he’s committed to heart. It’s comparable to the careless, yet almost operatic, singing styles of Nick Cave, Scott Walker or Leonard Cohen.

Red Zeppelin, an all-women founded and operated record label, is releasing the track. After starting out as a record store in downtown McKinney, Red Zeppelin since has expanded into an independent label at the beginning of this year, and will soon expand to a bar dive and venue for local music.

Knock on wood that none of that spot’s bartenders will ever face a customer like Burnett and get hurt a la “Black Beyond.”