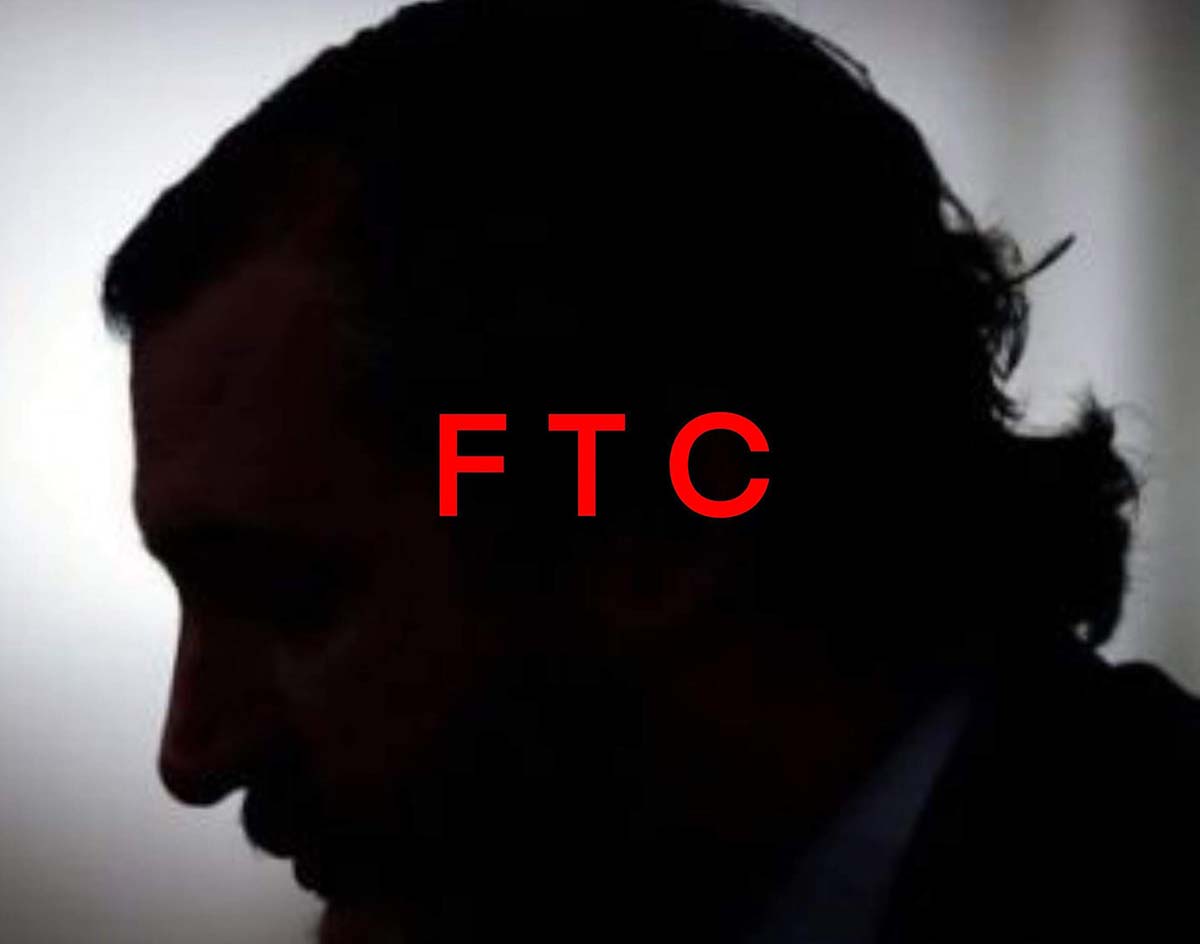 Incensed By Ted Cruz’s Notorious Mid-Crisis Trip To Cancun, The Dallas Rap Collective Drops A Timely And Targeted Takedown Of The ‘Low-Life’ Senator.

CoLab — “FTC”
RIYL: holding elected officials accountable.
What else you should know: In the immediate wake of Winter Storm Uri’s ferocious blast through North Texas last month, IZK Davies was sitting in his loft with no heat and no power. And that’s when he first heard that Senator Ted Cruz had decided to ditch the issues confronting his state in that moment, and instead take his family on a mid-crisis trip to Mexico.

“I was literally in survival mode,” the visual artist and rapper says, “so when the story dropped, it definitely lit a fire in me.”

The very next day, when one of his bandmates in the rap collective CoLab hopped in their group chat and started to float the idea of writing a takedown of Cruz, Davies was immediately on board. The rest of the CoLab crew, which for 15 years now has brought Dallas a regular Tuesday night party well worth a decade and a half’s worth of Wednesday hangovers, fell quickly in line too.

“Everyone agreed we were gonna do a song,” Davies says. “I ended up being the first to come up with some lyrics, and then everybody else just said, ‘Go for it.’ I probably just had the most time that week, but my emotions were bottled up and I was going crazy.”

The resulting effort is a song called “FTC” whose initials, very clearly, stand for “Fuck Ted Cruz” (much like how YG and Nipsey Hussle’s “FDT” before it stands for “Fuck Donald Trump”).

Over a beat provided by CoLab DJ Edgar Blue, Davies pulls no punches throughout the two-and-a-half-minute track, accusing Cruz of showing his true colors and throwing his kids under the bus while at various times referring to the senator as “a low-down rat,” “a coward” and “a low-life.”

Also featuring CoLab members Emsy Robinson on guitar, Dandy Rain on percussion, ThatKidCam on backup vocals, Jamie Ringholm on keys, Edgar Blue adding cuts over his own beat and Jay Analog mixing the whole thing down, the song — as much as it once again lays out the case for Cruz being trash — is ultimately a plea for people to vote the senator out of office when he’s up for reelection in 2024. Or as Davies raps at one point: “It’s a cold world coming come election night”

At the very least, Davies and CoLab hope the song stands as a reminder of how wild this moment in history really was.

“I want people to know it was that bad, and we were that mad,” he says. “More people need to know how angry all of Texas still is.”

One listen to this song and there’s no doubt.

Check out an exclusive premiere of “FTC” below. The song will be made available for streaming across all platforms on Wednesday, March 10.