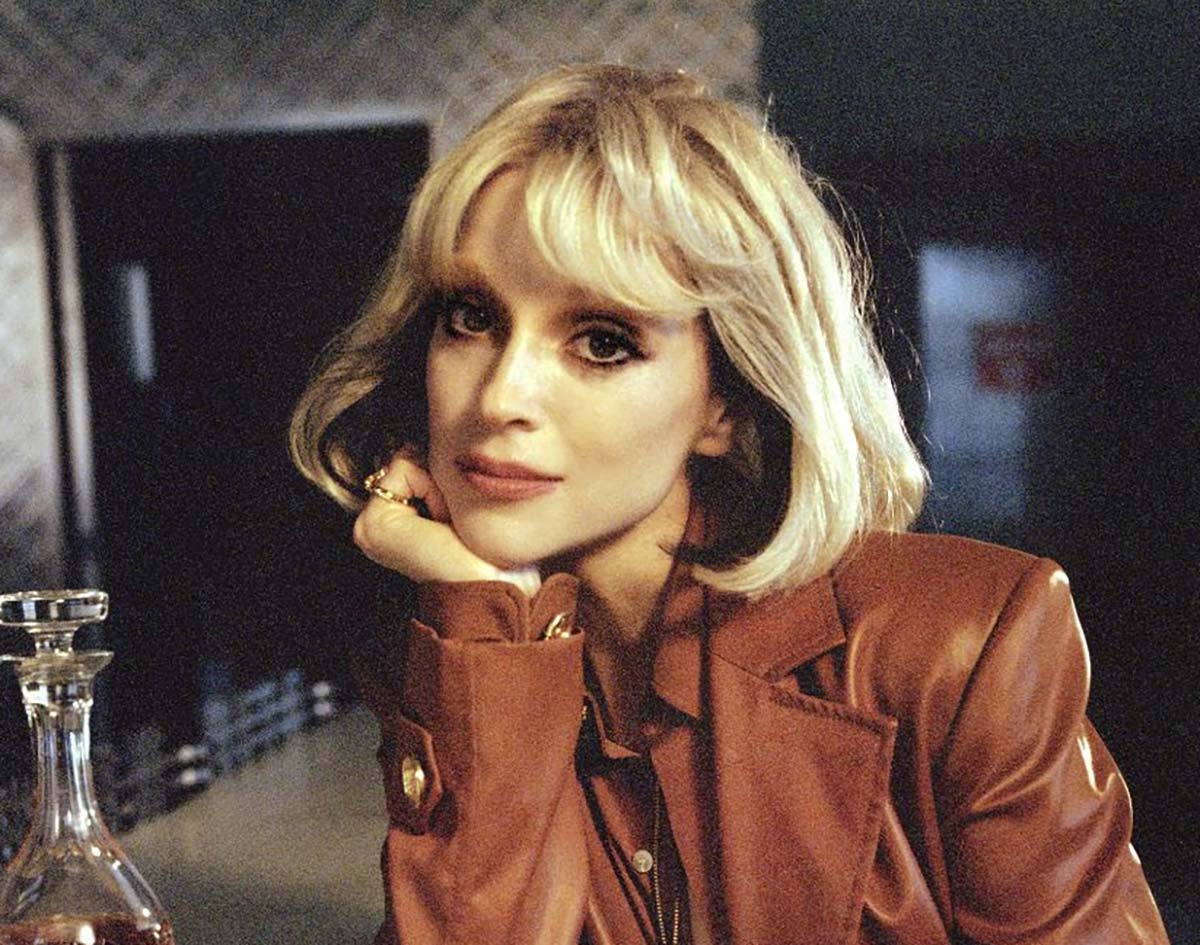 St. Vincent Heralds The Arrival Of Her Forthcoming Sixth Studio LP With A Late ’70s-Inspired Bop That Boasts Shades Of The Eurythmics, Bowie And Blondie.

St. Vincent — “Pay Your Way In Pain”
RIYL: pleasure spiked with pain.
What else you should know: Due May 14, we’re still more than two months out from St. Vincent’s sixth studio LP, Daddy’s Home, finally arriving — but, already, the endlessly interesting Dallas-sprung performer is providing fans with an early taste of what’s to come.

In recent weeks, St. Vincent and her team have been slowly teasing details about the forthcoming Jack Antonoff co-produced project, describing it as “the sound of being down and out Downtown in New York, 1973” and also as “glamour that hasn’t slept for three days” while further winking at its aesthetic through various gritty teaser visuals.

In an interview with The Guardian, Clark further tantalized the thematic arc of Daddy’s Home, by announcing that the project — one she’s described elsewhere as being less “strict” than previous efforts — earned its name as a nod to her father’s recent stint in prison. In the same piece, she further describes the album’s overall sound as “feral.”

Lead single “Pay Your Way In Pain” certainly lives up to that billing. Released in tandem with its accompanying, late ’70s-indebted music video this past Friday, the track is a mélange of various influences: Tonally, its indebted to the Eurythmics’ “Sweet Dreams”; melodically, its hook owes David Bowie due thanks; and attitudinally, if not outright aesthetically, it more than winks its way in Blondie’s direction.

Ultimately, though, the song’s most recognizably a St. Vincent offering — another gem in her long line of gritty, angular and bold sacrifices to the more artistically inclined pop-rock gods.

Even when she’s looking backward for influence, seems one thing’s always true about St. Vincent: She always somehow remains ahead of the times.