Song Of The Day: Brian Lambert — “Ready To Begin” 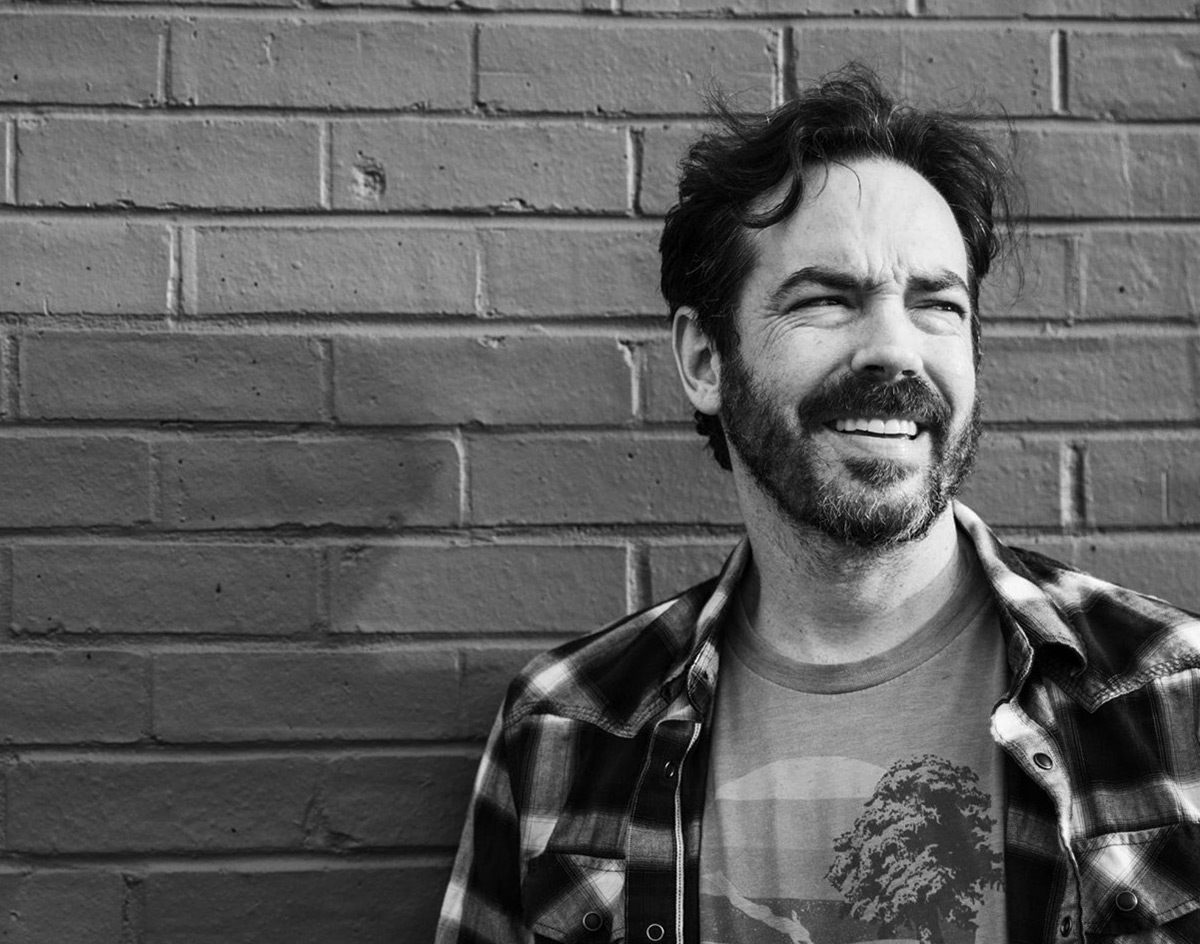 There’s A Welcome Death Cab Vibe To The Ninth Release To Arrive As Part Of The Dallas Singer-Songwriter’s Plans To Release 52 Songs In 52 Weeks.

Brian Lambert — “Ready to Begin”
RIYL: multiple guitars and no complaints
What else you should know: Dallas singer-songwriter Brian Lambert is currently engulfed in a 52-week challenge.

No, he’s not on a lengthy juice cleanse or even declaring his assimilation into the cult of Crossfit. He’s releasing a new song every week for 52 weeks.

Today, we’re spotlighting his ninth entry into this effort — a song, “Ready to Begin.” If you are familiar with his ode to Tony Romo from a few years ago, or even his more-recent Bruce Springsteen-influenced material, you’ll hear a much different sound with this song.

Immediately upon pressing play on the song, it’s clear that “Ready To Begin” represents a significant step into indie rock for the performer, reminding us of the days when Death Cab for Cutie still made memorable music, circa 2000 to 2015.

But, to paraphrase an infamous line from The O.C. about Death Cab, this song is not simply one guitar and a whole lot of complaining. Pretty far from it, actually. In fact, it’s all about embarking a new start without complaining.

Says Lambert when pressed for more details: “I wrote this song as a wake-up call to myself after the crazy last year.”

With a rolling drum beat played with brushes to go with some nice synth sounds and guitars, there’s a lot going on here — and, considering Lambert’s short turnaround timetable for releasing new songs during this challenge he’s tackling, he’s certainly putting a lot of time and effort into each track.

While Lambert’s 52-week jaunt isn’t a new concept — fans of Chicago indie rock outfit Into It. Over It’s 52 Weeks box set will recognize the model, as well readers of our recent Q&A surrounding the Dallas-based Cameron McCloud of Cure For Paranoia and his own 100-verses/100-days project — it’s still a fine and notable effort.

Who knows? Maybe Lambert will take a lead from Cam McCloud and release five albums out of this material too?

Either way, he’s ready to begin again. And, if that means more songs like this one, we’re all for it.