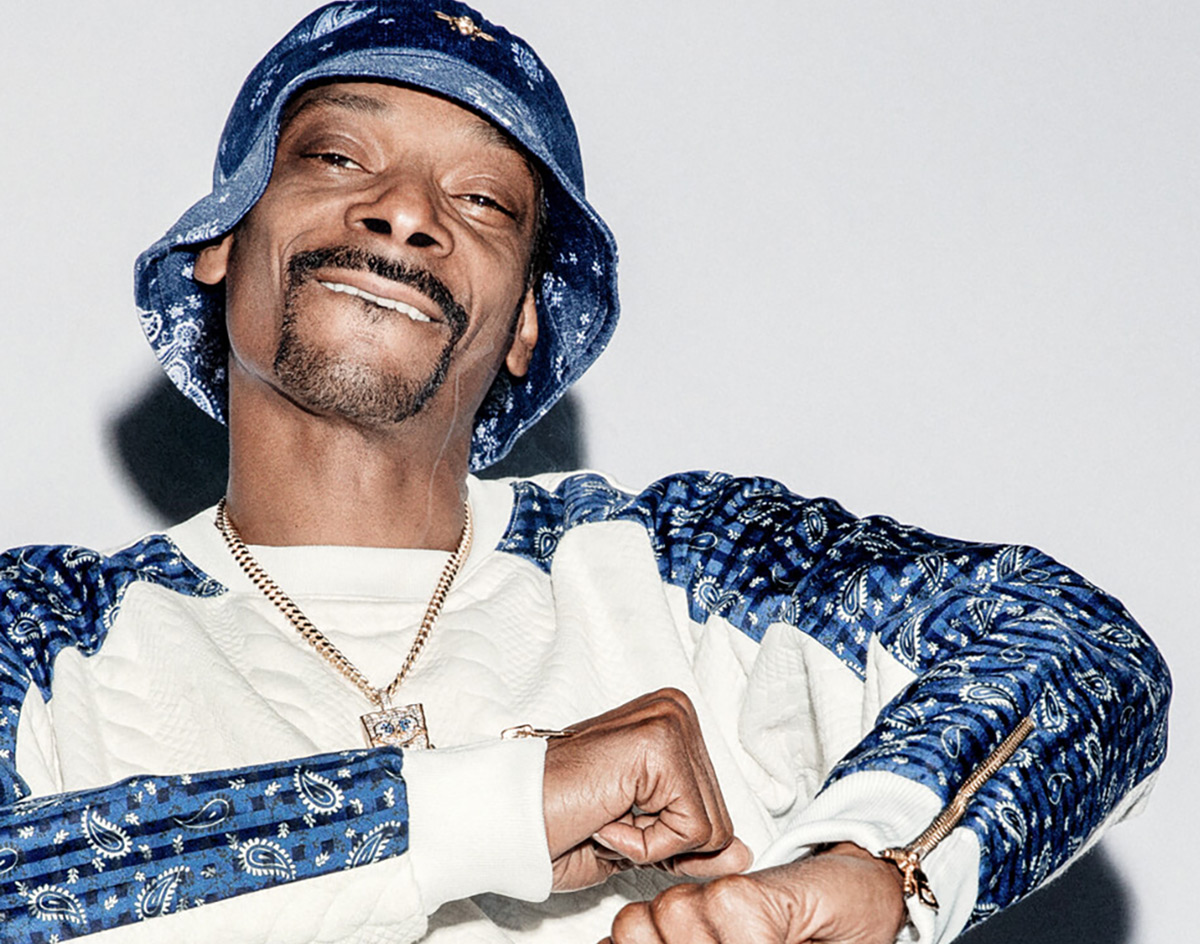 Enjoy The Fireworks Of A Snoop DJ Set At Lava Cantina, Eat All The Corn Dogs You Can At The Libertine, Go Fast With Tyrese In Fair Park & More.

Dallas, it’s so nice to finally see you again!

I know I’m not alone when I say this: The pandemic has been absolutely soul-sucking, and I’m so ready to hit the town and feel like an actual member of society again.

While it looks like we won’t reach President Joe Biden’s goal of 70  percent of Americans receiving at least one vaccine dose by Independence Day, about half the country has gotten the jab — and, in turn, are ready to start going out again.

Let’s use this year’s Fourth of July vibes to applaud essential workers, healthcare professionals and ourselves for getting through one of the most traumatic years in American history, yeah?

Anyway, I know you’re here for the entertainment. So, if you’re vaxxed and ready to party this July Fourth week, we’ve got the lineup for you. — Frances Tingle

American Aquarium and Morgan Wade at Ridglea Theater
The alt-country band known for heartbreaking conversations on the “dark shadows” of the South and national division is back performing live — and with a new album called Lamenations in tow. — Alexis Castillo

Fitz & The Tantrums at House of Blues
Drive 99 miles per hour to the West End to catch this L.A.-based indie soul-pop band’s always-invigorating live set. (We at Central Track do not encourage speeding). — AC

Cowboy Mouth at Lava Cantina
The New Orleans-sprung ’90s rockers, inducted into the Louisiana Music Hall of Fame a decade ago, head to The Colony for this one. Jenny says you should go. — AC

Mark Curry at Arlington Improv
Still lamenting the good ol’ days of TGIF programming on ABC on Friday nights throughout the early ’90s? Well, here’s your chance to hang with Mr. Cooper like you did back in the day. — AC

AC Slater at Stereo Live
No Bayside High attendees allowed here: You’ve got to be 18-and-up to catch this three-hour extended set as part of the fusion EDM DJ’s Magic Number Tour. — AC

Tyrese at The Music Hall at Fair Park
Between this Dallas concert and the release of F9, the newest installment of the Fast and Furious franchise for which the former musician is even more famous, Tyrese is really having himself a week! — FT

Quaker City Night Hawks at Wild Acre Live
Get drunk and listen to one of the region’s finest drink-along rock bands tunes as the Wild Acre Brewing Company in Fort Worth combines last year’s fourth anniversary plans with this year’s five-year festivities. Because, y’know, because last year didn’t happen. —FT

Snoop Dogg (DJ set) at Lava Cantina
DJ Snoopadelic — or, as us common folk mostly know him, Snoop Dogg — will be dropping it like it’s hot on the ones and twos as he DJs this Independence Day bash. — FT

All Kanye Everything at Trees
If you love Kanye like Kanye loves Kanye, then you’ll love this Kanye-centered DJ night hosted by DJ Brndn Blue, whose regular All/Everything bashes were the thing of legend back in the day before the Dallas-sprung talent upped and moved his talents to New York City a few years ago.– FT

Brass Knuckle Beatdown at The Libertine
Vegans and vegetarians, look away! At this sloppiest Fourth of July traditions in Dallas, challengers compete to shove as many corndogs into your their maws as possible for a chance to win some beer money. How American is that?!?! — FT