Song Of The Day: Bobby Sessions — “Level Up” 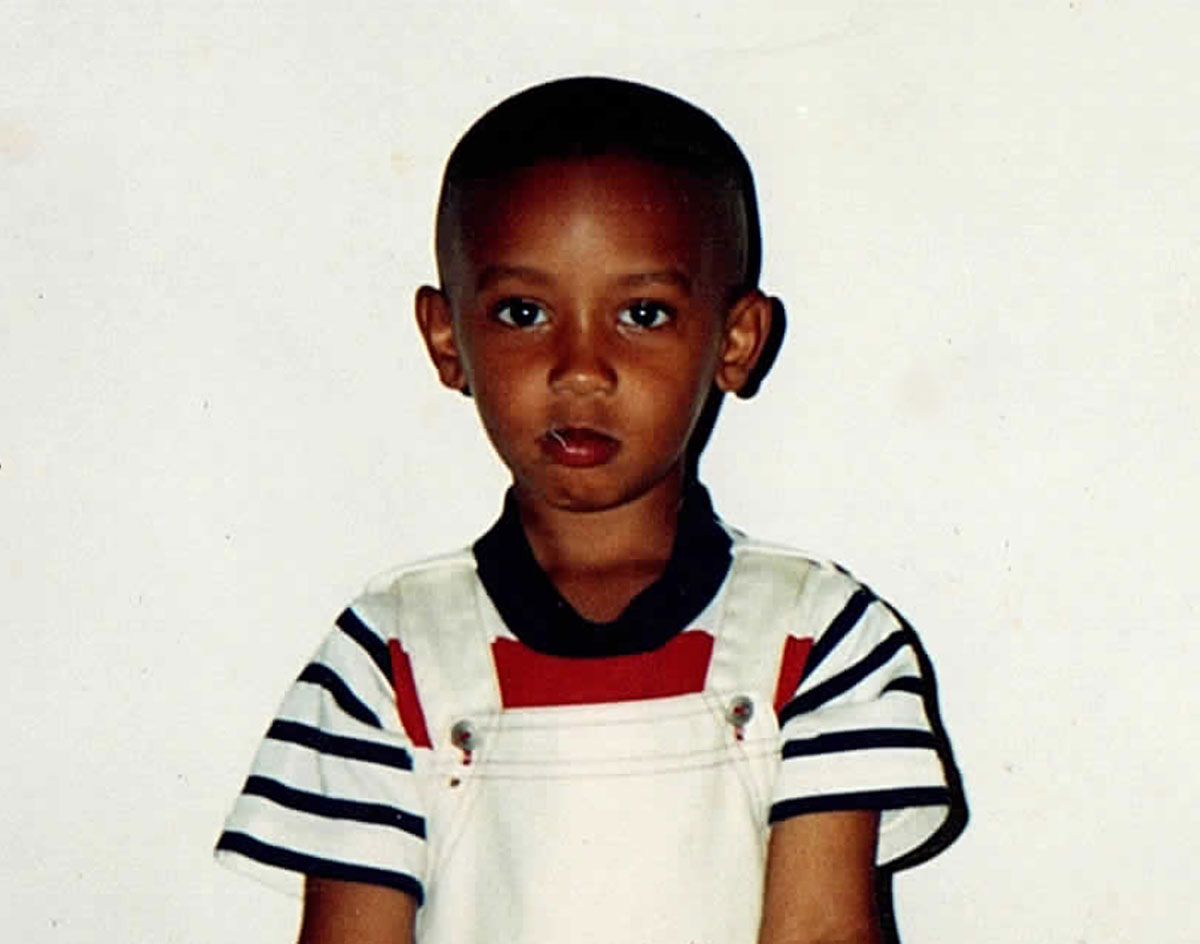 Check Out The Dallas Rapper Continuing To Manifest Legendary Status With His Latest Punchline-Filled Single Released Via Def Jam.

Bobby Sessions — “Level Up”
RIYL: being a savage.
What else you should know: For half a decade now, Dallas rapper Bobby Sessions has been preaching the power of manifestation — and, between getting signed to the iconic Def Jam Recordings hip-hop label in 2018 and earning major Hollywood film placements, he’s certainly made a compelling argument in recent years for putting mind over matter.

This year, though, he’s making an damn near indisputable case.

Already in 2020, Sessions has accomplished a remarkable career milestone by earning credits as a co-writer on the platinum, TikTok-conquering Megan Thee Stallion smash “Savage”, which just jumped to No. 4 on the Billboard Hot 100 on the backs of a truly stellar remix featuring Meg’s fellow Houston native, Beyonce. (That hit, it’s worth noting, was also produced by Session’s fellow Dallas native, J. White Did It.)

That’s an incredible achievement. But then, in late April, Sessions also went and dropped one of the best singles of his still-young career.

In some ways, the bouncy and wordplay-filled “Level Up” recalls the performer’s 2015 cut “Peyton Manning” in how its filled with clever lines like “rap for the first place / if you’re not, don’t rap in the first place” — but don’t tell Sessions that. In the hook of “Level Up”, Sessions repeatedly offers up the following lines: “Don’t talk about the old me / now there’s a new me / you say you know me / you never knew me.”

Sure, maybe. But being familiar with Sessions’ past work and the path he took to arrive at an earworm like this — one that so compellingly blends the toolkit he’s been expanding over the years — only enhances its appreciation.

As it will too, I’m sure, his formal full-length debut for Def Jam, which is expected to come this year. And, frankly, assuming “Level Up” nods at what that collection will boast, that LP can’t come quick enough.