Song Of The Day: The Shortlist – “I Want More” 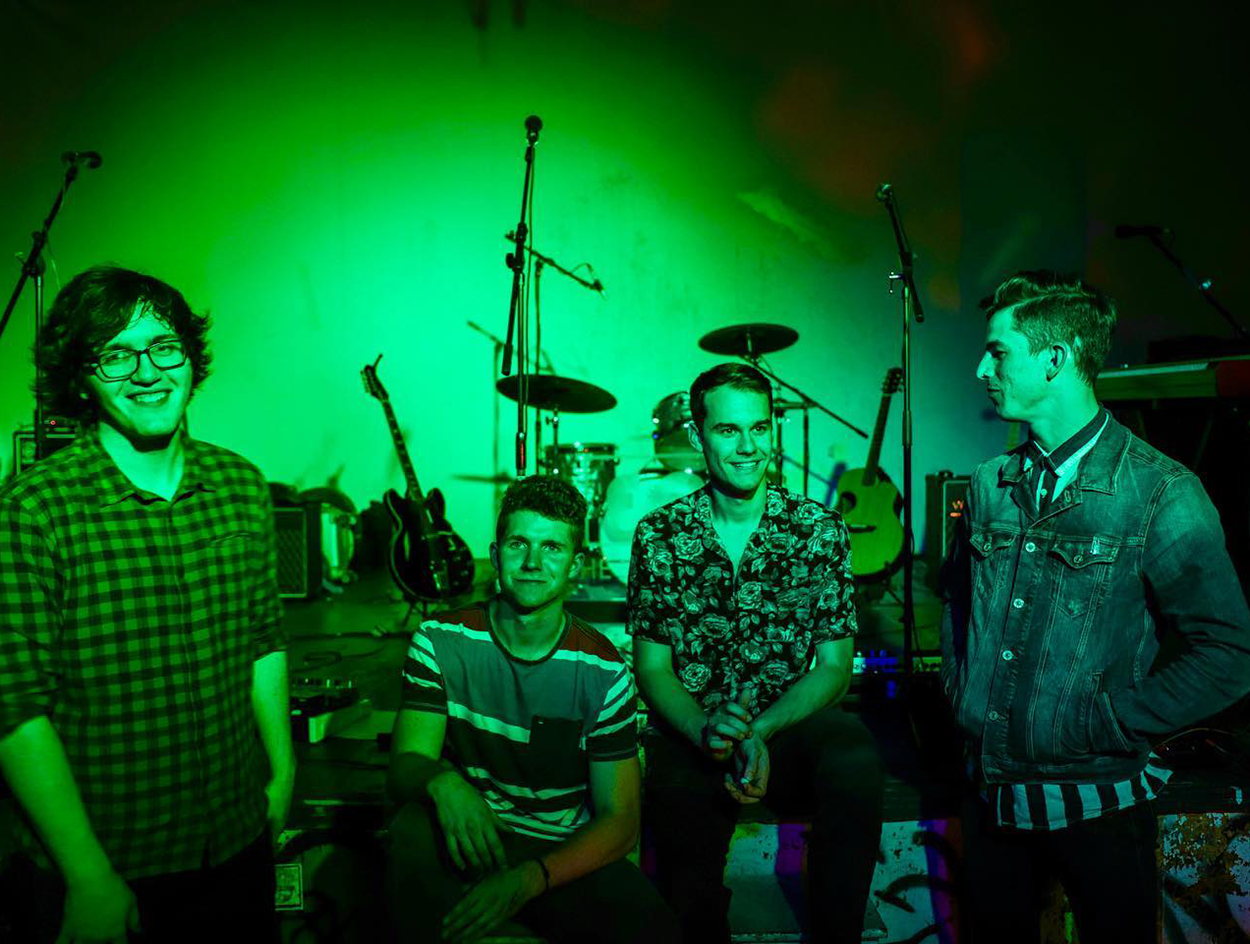 Check Out The New Bursting, High-Energy Track Of Testing The Limits From Denton Alternative-Rock Outfit The Shortlist.

The Shortlist – “I Want More”
RIYL: Racing guitar licks.
What Else You Should Know: The Shortlist faces a crossroad on its latest single, likely from its untitled forthcoming album. Formed by drummer Elijah Parr in 2016, the band has quickly become a fixture of Denton’s ever-thriving music scene.

On “I Want More,” Aron Hawkins’ guitar skills are center stage, offering electrifying licks throughout the entirety of the track. Working in perfect tangent with Parr’s drums, the guitar feels like a mad dash of galloping to a finish line with each strum.

Vocalist Nathan Griffin doesn’t hold back on the track either. His dimmed vocals in the first verse develop into a frustrated howl by the chorus. His screams of “I want more” punctuate the grip of something wrapped around him.

A contrasted moment of subdued energy comes in at the bridge, where Griffin is finally declarative in his willing to give into “the fire” that has control over him. This spirals out into an absolute mosh pit of a final chorus, with layers of blaring guitar and Griffin’s vocal amplitude.

We wouldn’t be wise to write off The Shortlist, and if “I Want More” is any indication of what’s to come on the band’s next album, well, we want more too.