Song Of The Day: Ren The Third — “Mark Calaway” 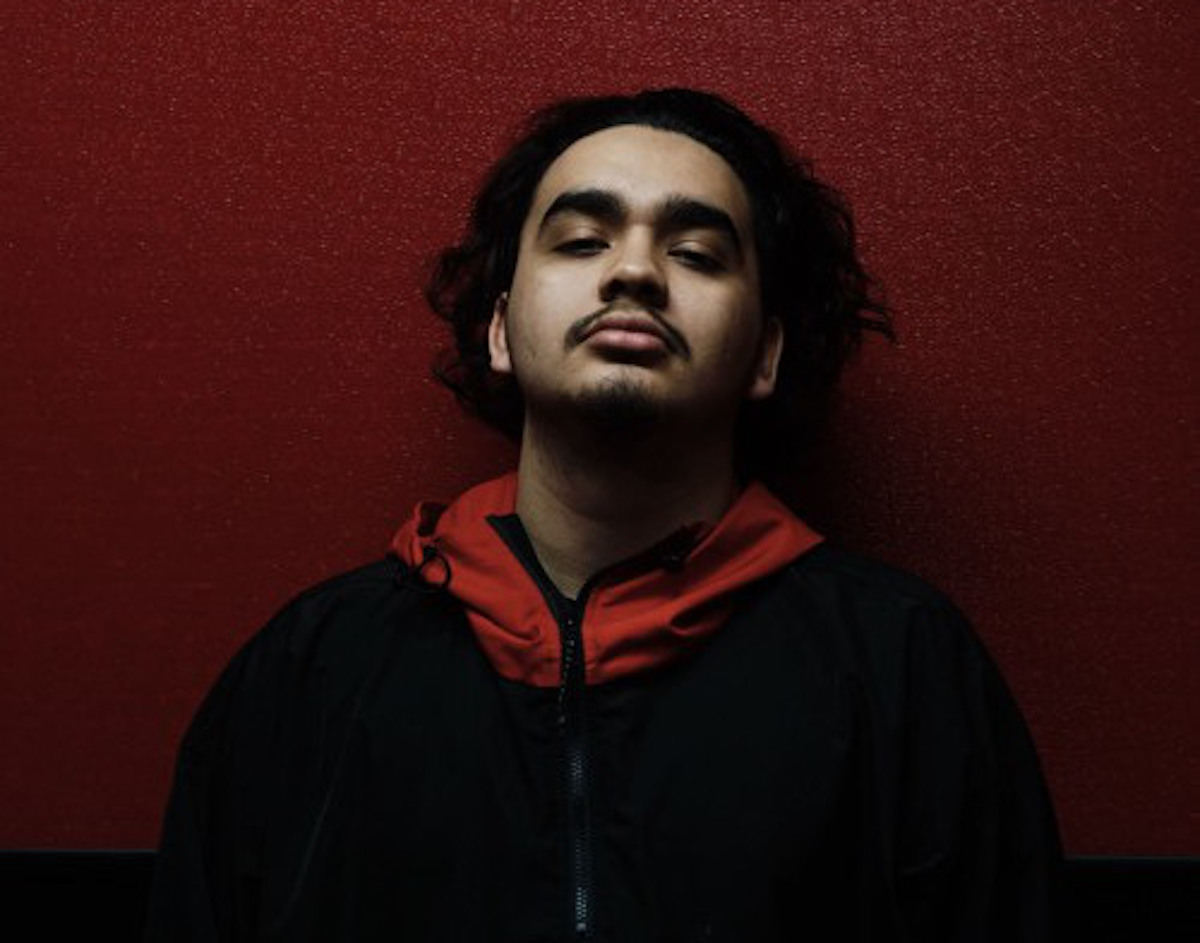 Oak Cliff Rapper Ren The Third Is Taking No Prisoners With His Hectic Flow And Brash Lyricism, Best Found Here In “Mark Calaway.”

Ren The Third — “Mark Calaway”
RIYL: shit that gets you pumped up
What else you should know: Inspired by groups such as the Wu-Tang Clan and Cypress Hill, Oak Cliff rapper Ren The Third began his music career in 2015. Ren and a couple of friends started a group called Oak Cliff Clique (O.C.C.), but after members started leaving, he went solo in 2019.

Ren The Third’s energy is contagious, especially in “Mark Calaway,” a track from his A Deadman Walking EP.
He imbues the chaotic nature of the rap duo $uicideboy$, warning everybody not to fuck with him. It’s a menacing track bolstered by Ren’s coarse demeanor. It almost feels as if he’s positioned directly in front of the microphone, moistening it with spit, telling a precautionary tale of what would happen if you poke the bear.

The track is aptly named after former WWE superstar The Undertaker. Calaway was definitely one of the most menacing people to ever step in the ring — a 6’10” giant made of pure muscle. He’s the perfect person to name a track after if you’re trying to send a message. Ren even paints a picture for listeners, saying he’s “got the hat and the coat/Bitch I’ll slice your fucking throat,” alluding to Undertaker’s iconic garb.

Seriously, don’t fuck with him. We can’t help you if you do.

The track’s beat perfectly suits the not-so-subtle messaging. It starts smooth, but once Ren comes in, the trap drums hit hard, vibrating speakers like a maraca.

Similar to the beat, the bars start at a slower pace. As the track continues, it progressively gets faster. About a minute into the song, Ren’s vocals become softer for a couple of seconds before it crescendos, ensuring there are no survivors.

He jumps into the track quickly, ferociously, leaving you with whiplash. For a good 30 seconds, Ren goes off, certifying his menace status.

Again, don’t fuck with him.