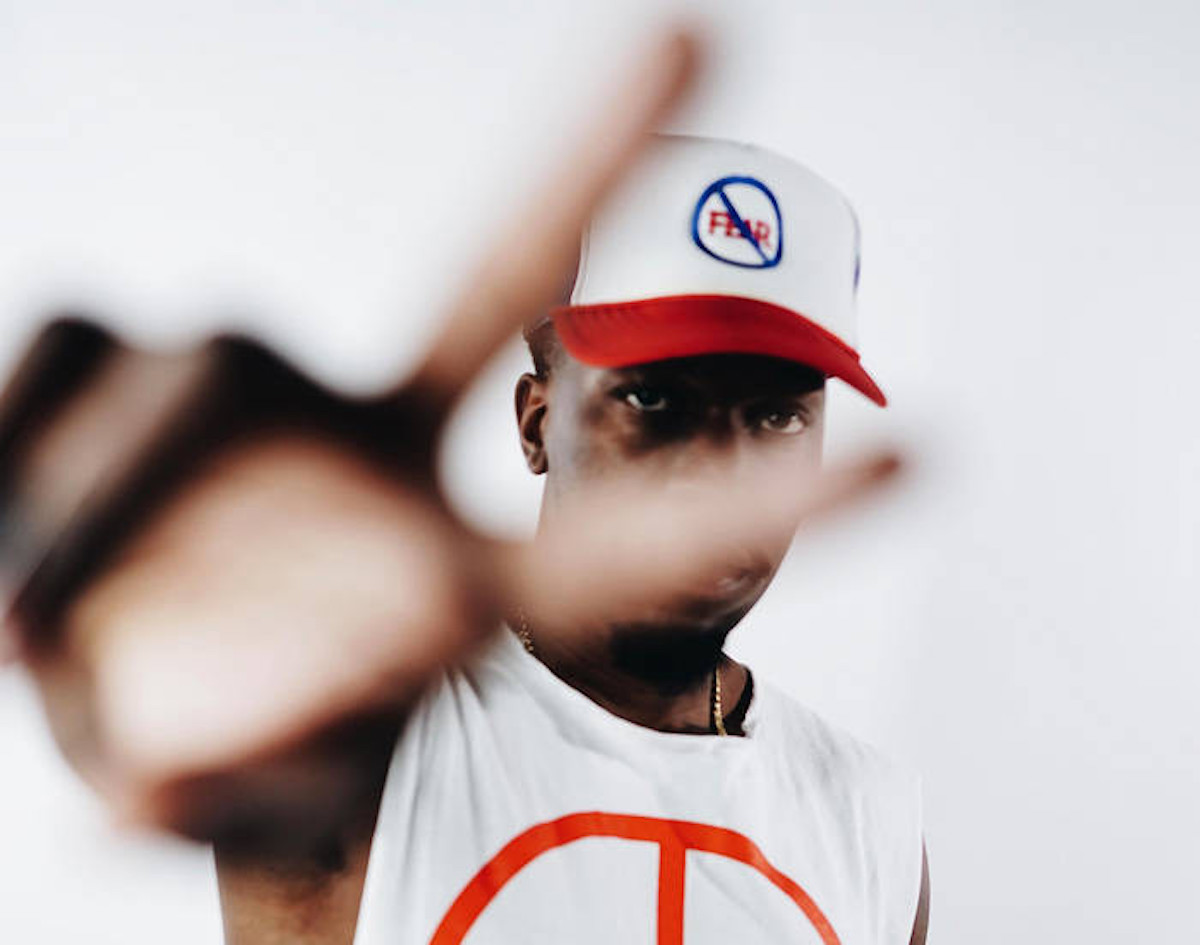 In His Latest Whimsical Single, Killer Lyricist David Morgan Hits Us Where It Hurts And Proves He Knows Us — Like Really Knows Us.

David Morgan — “Dolo”
RIYL: keeping it real
What else you need to know: It’s astonishing that multi-hyphenate David Morgan can casually walk into an open mic, and spill the cleanest realest raps without having a swarm of fans break down the door. To say Dallas is sleeping on his talent is an understatement. We’ve been trying to put you all on him and we aren’t going to stop.
His lyricism has continuously cast light on the thoughts that we keep hidden. He is the voice people didn’t know they could let be heard. His latest single is no different.

“Dolo” is a testament to the fact that Morgan gets us, like really gets us.

Produced by Wonderlust Beats, “Dolo” packages feelings of insecurity and loneliness into a whimsical upbeat bop that would cure anyone’s blues. We’d be lying if we said the track didn’t hit home. Somehow, Morgan makes us smile and helps us shrug off the guilt of isolating ourselves.

“If these walls could talk they’d tell me I should make some friends,” Morgan raps in the first couple of bars. And honestly, same.

In just under two minutes, Morgan lets us know we’re ok. It’s ok to be tired of your surroundings and to take a step back. Leave them on read! The world is on fire. Do you baby! We’re gonna take “Dolo” and run with it.

He ends the verse by rapping, “I just wanna get away ‘cause the city’s so lame.” We’re right there with you! Dallas is cool and all, but sometimes it is too much.

Thank you David Morgan. Life is damn hard and this short but sweet bop is exactly what we needed.