Song Of The Day: Bastards Of Soul — “Lizzy Louise” 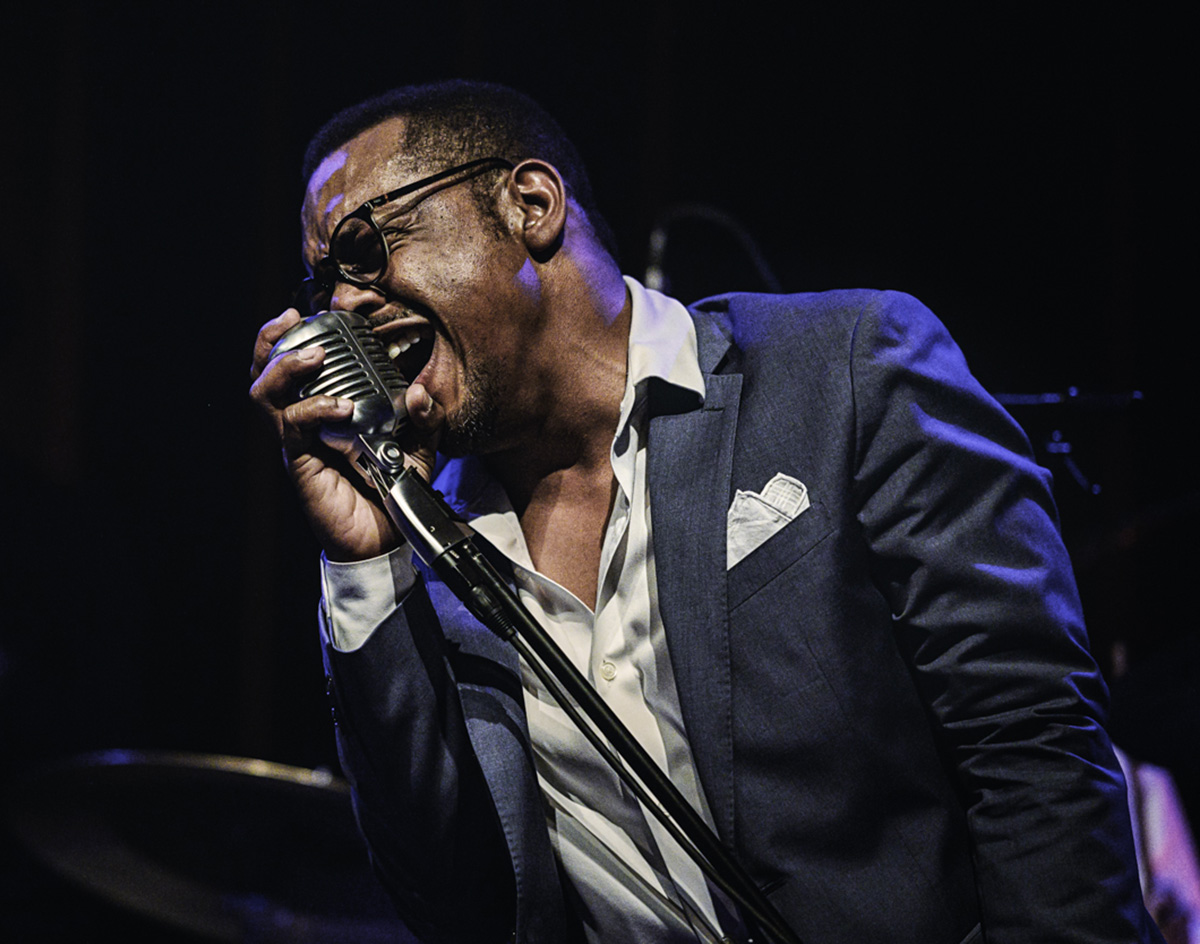 The Latest Catchy Track From Dallas’ Most Reverential Soul Revivalists Is A Relatable Plea For An Extinguishing Love To Get Rekindled Before It’s Too Late.

Bastards of Soul — “Lizzy Louise”
RIYL: telling it like it is.
What else you should know: In a recent interview we conducted with Chris Holt, the noted Dallas guitarist told us how 2020 was going to be a big year for his band Bastards of Soul.

Then, of course, the pandemic put those big plans on hold.

Now in 2021, though, there’s plenty to be excited about from one of the best retro soul acts around these days.

And first up? Two new tracks being added to the Japanese version of the band’s debut album, Spinnin’, which are also being issued as standalone seven-inch single by the local label Eastwood Music Group.

Released in conjunction with another track called “While It’s Hot,” lead single “Lizzy Louise” comes off like a modern version of something Otis Redding would have blown his vocal cords out with back in the day. Or put another way? It’s yet another great tune from the retro soul act. Frontman Chadwick Murray sings this proclamation of sustaining love with his heart in his throat. With tasty fills by Matt Trimble locking in with four-stringer/former pig owner Danny Balis, the groove game is very strong here, too. Accented by Chris Holt’s guitars, Chad Stockslager’s keyboard lines and a lush horn section, it’s a tight package from the faithful and reverent soul purveyors.

Soul music is definitely in vogue these days, did it ever really go out of style? If you’ve had your heart broken, wanted to repeatedly profess your love to someone or simply ever hoped for a better tomorrow, it’s an aesthetic that speaks directly to your heart. It doesn’t matter how much money you have in your bank account or where you’ve come from. When a song offers such a direct dialogue with real life as this one does, it’s accessible to everyone.