Songs Of The Day: Bastards Of Soul — “The Way It Should Be/The Waiting Time” (Exclusive Premiere) 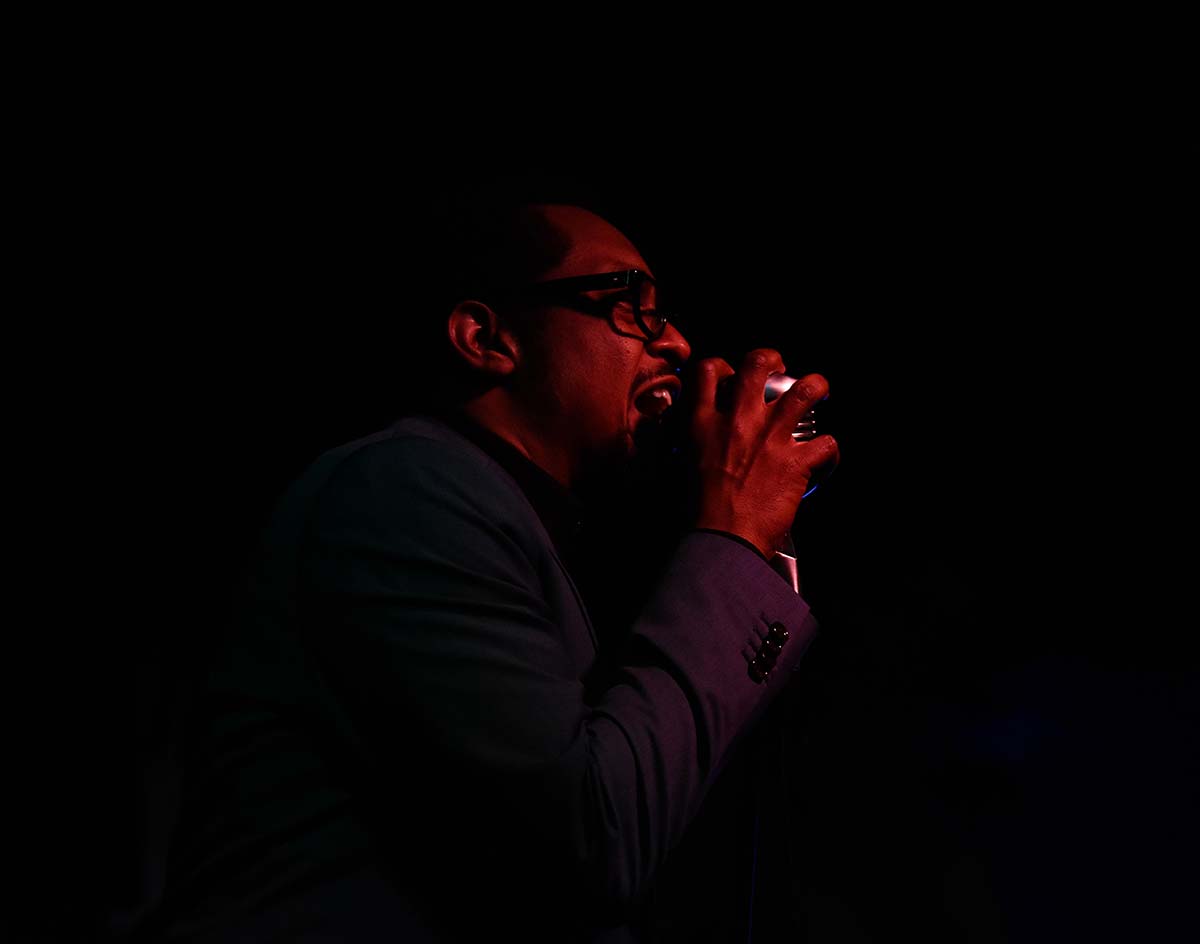 Almost Four Years After Arriving On The Scene, Dallas’ Bastards Of Soul Drops A Tasty Pair Of Originals Recalling The Era That Inspired The Band’s Formation.

Bastards Of Soul — “The Way It Should Be/The Waiting Time”
RIYL: reverential bastardization.
What else you should know: Almost four years following their introduction via one of the more memorable live debuts in recent area music history, Dallas’ Bastards of Soul are now about to formally arrive.

Recorded at Niles City Sound, the band’s two debut singles — “The Way It Should Be” and “The Waiting Time” — were produced in tandem between the band and former White Denim drummer Josh Block, who helped craft the like-minded Leon Bridges’ breakthrough 2015 debut LP, Coming Home, in that same Fort Worth space. Fittingly, these tracks will first available for physical consumption on either side of a 45 vinyl record released by the upstart Eastwod Music Group — a new shared Dallas record label venture from Josey Records owner Luke Sardello and Dallas radio personality Skin Wade that will also release the Bastards of Soul’s full-length debut, Spinnin’, in February 2020.

Together and individually, these introductory recordings represent a compelling how-do-you-do from a band that merits both audience and attention — and that appears likely to continue doing as much for years to come. A proper continuation of the international soul revivalist trend that rose to prominence in the late ’00s and early ’10s, the irresistible incandescence of “The Way It Should Be” and the shimmering yearning of “The Waiting Time” are more than simple facsimiles of a bygone era; they’re heartwarming productions of befitting of a warm, deliberate and caring aesthetic that never should’ve been left in the dust.

While their release is currently available for hard-copy pre-orders via Josey Records, we’re stoked to present to Central Track readers the exclusive premiere of these songs’ digital streams right here in this space.