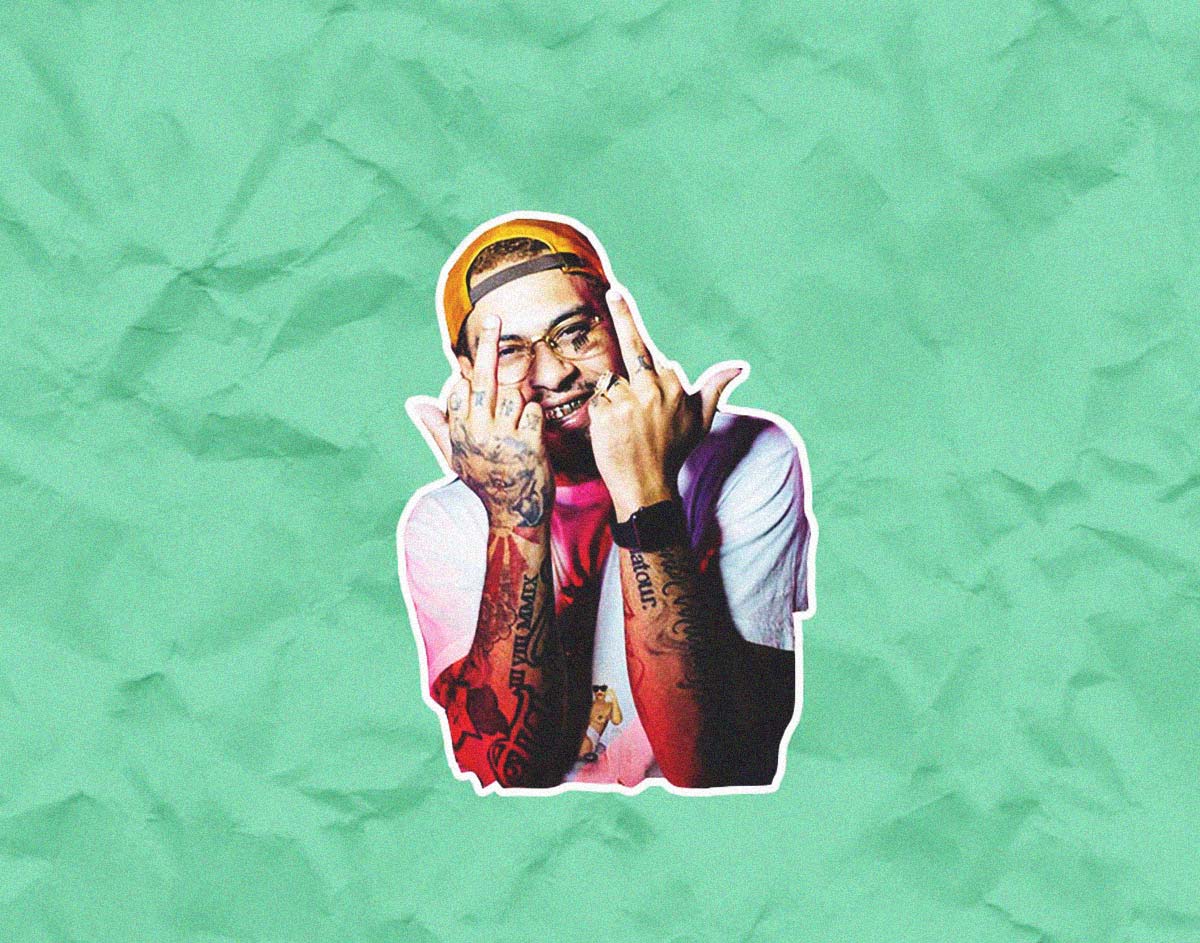 The Detroit Rapper’s Fiery New Single Is So Shaped By Its In-Demand Fort Worth-Based Hip-Hop Producer’s Signature Aesthetic That It’s Named For Him.

Baby Smoove — “CardoGotWings”
RIYL: Mixing ’80s funk and ’90s G-funk with modern-day spunk.
What Else You Should Know: Baby Smoove is an acclaimed Detroit-based rapper who has released a whopping four mixtapes this year alone, the most recent of which is called Baby and was released this past Tuesday. It’s a 20-song effort, and the bulk of its tracks are produced by Baby Smoove’s fellow Michigander, Rocaine.

Local on local love? Hell yeah. We can support that.

Still, the song that stands out most from the pack — and that earned praise from Pitchfork immediately upon its release — is a song produced by the in-demand Fort Worth rap producer Cardo, whose signature aesthetic so defines the cut that Baby Smoove decided to name it after his “CardoGotWings” social media handle.

Though he’s Midwest-raised and has been based in Texas for the entirety of his adult life, the 35-year-old Cardo’s probably the last great torchbearer of the West Coast G-funk sound — something that’s immediately apparent from the second you hit play on the new Baby Smoove track that bears his name.

Seemingly equal parts inspired by Cameo and Snoop Dogg, “CardoGotWings” boasts a familiar throwback appeal from the the jump, with Baby Smoove’s vocals offering a woozy through-line atop its at once poppy and grimy instrumentals over the course of its just-over-two-minutes run.

Interestingly, with such a prominent and forward beat to its credit, the song — smartly, we’d say — eschews a hook to draw listeners in. Doesn’t need one, either. Because, let’s be real, this shit bangs regardless.

We’ve said it before, and we’ll say it again here: North Texas is lucky to claim such a talented producer as its own.