The Spread: Kim Finch Is Adding To The Double Wide & Single Wide Family. 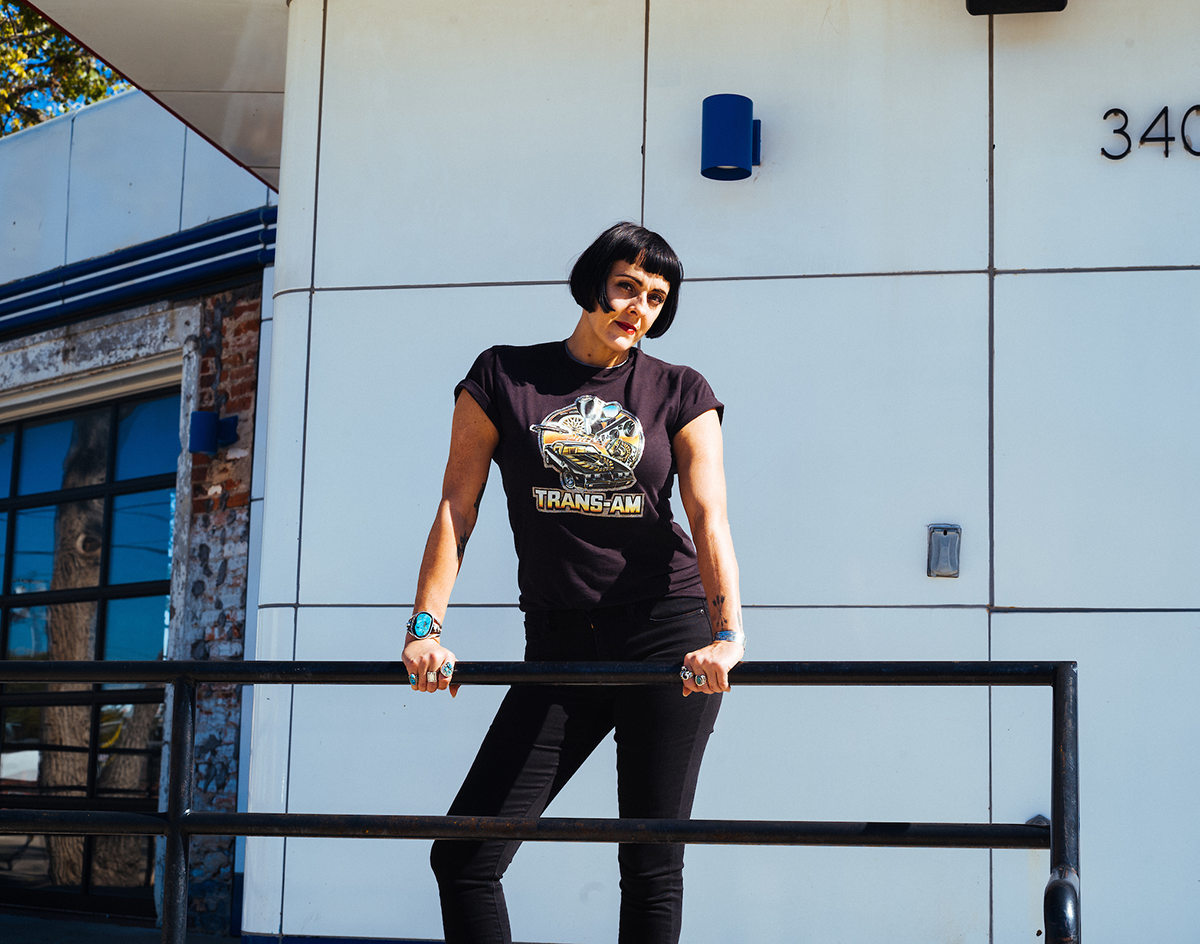 Kim Finch, owner of Double Wide and Single Wide is adding a third member to the family. The latest concept, Thunderbird Station, will be located at 3400 Commerce Street, at the historic gas station structure that most recently housed Bowls and Tacos. Just a short walk from Double Wide, Thunderbird will have a more casual, nostalgic feel of a service station-meets-bar, complete with touches like frosted beer mugs. “It’ll be very true to the neighborhood… laid back and classic,” Finch said in a press release. As for the food, the menu will be simple yet affordable, complementing the bar rather than overshadowing it. Look out for an opening spring 2020.

Also in the neighborhood, a new DIY-themed bar called Upstairs Circus is debuting this week. Located at 2810 Main Street, the concept features a menu of more than 30 customizable projects for guests to enjoy over wine, cocktails and local brews. Projects include leather working, wood working, jewelry making and a host of other options. The drink menu features a list of themed cocktails such as the Circus Donkey (a spin on a Moscow mule), happy hour “project socials” during the week and bottomless “Making ‘n Mimosas” specials during the weekend. Be on the lookout for discounted drinks and free giveaways throughout the week.

Over on Knox-Henderson, a newcomer called Dallas Proper is sliding into the scene. Located at 2918 Henderson Avenue in the former Mister Rich space, the concept will feature an innovative signature cocktail menu, “cocktail nibbles” by chef Jeffrey Kollinger (Fine China, Tillman’s Roadhouse) and a bottle service program. Expect a retro cocktail lounge aesthetic circa the 1940s-50s, complete with live DJ sets. The cocktail lounge debuts on December 31, with daily hours following the opening.

Switching gears a bit, the DFW chain Blue Sushi Sake Grill is the first in the country to feature a new line of vegan seafood. Fish alternative Ocean Hugger Foods will be available at the restaurant’s three metroplex locations, with options such as raw “tuna” made with roma tomatoes, “salmon” made from carrots and “eel” made from eggplants — all available in a variety of sushi rolls. The vegetables are processed using a proprietary technique, resulting in a fleshy, but firm texture.

Out in Plano, a beloved NYC ramen shop is relocating to the lone star state. Uncle Zhou is opening at 8200 Preston Road #110 in the former Minato Ramen and Izakaya space. The move to Texas follows the closing of the concept’s 2018 shop in Queens. A sign on the new restaurant says they are now hiring, with a grand opening coming soon.

On the national wire, a few Texas institutions were named among Food & Wine’s 10 Best Cafeterias in America list. While Houston stalwart Cleburne Cafeteria topped the list, Highland Park Cafeteria in East Dallas and Luby’s were given honorable nods as some of “the best of the rest.”

On to some expansion news, California-based sandwich chain Mendocino Farms is making its Dallas debut. The outpost at 2000 Ross Avenue is the chain’s second foray into the lone star state, following a string of Houston stores. An opening is slated for early 2020.

Meanwhile, the beloved Filipino fried chicken chain Jollibee has its sights set on Dallas as well. The new outpost will be located at 1016 Preston Road in the former Pollo Tropico space. Construction is slated to begin in early 2020, with an opening expected in spring.

Over in the Design District, Matt McCallister’s new restaurants in the Virgin Hotels Dallas have an official opening date. The Commons Club and The Kitchen are now accepting reservations for Sunday, December 15. Expect a menu of shareable entrees cooked in a charcoal burning oven, classic cocktails made with a “Virgin twist” and a host of other offerings. Hours run from 7 a.m. to 11 a.m. for breakfast, 11:30 a.m. to 2 p.m. for lunch and 5:30 p.m. to 10 p.m. for dinner with a limited menu available from 2 p.m. to 5:30 p.m.

In closing news, Deep Ellum says goodbye to its outpost of Get Fried Fry Cafe. The French fry-centric restaurant shuttered its doors at 2656 Main Street, Ste. #130 after about a year in the neighborhood, citing issues with the franchise. The owner is currently deciding on whether or not to open another concept in the space.

Out in Oak Cliff, Small Brewpub is also calling it quits. The critically-acclaimed concept is ending its run after five years, concurrently shuttering and celebrating its anniversary on December 7.

And finally, in craft beer news, two local breweries were honored at the 2019 European Beer Star competition. Deep Ellum Brewing Co. was awarded silver for its Local Legend in the Sweet Stout/Milk Stout category, and Rahr & Sons Brewing Co. also took silver for its Regulator in the German-Style Dunkler Doppelbock category. Both brews took home similar awards in 2017 and 2018 respectively.