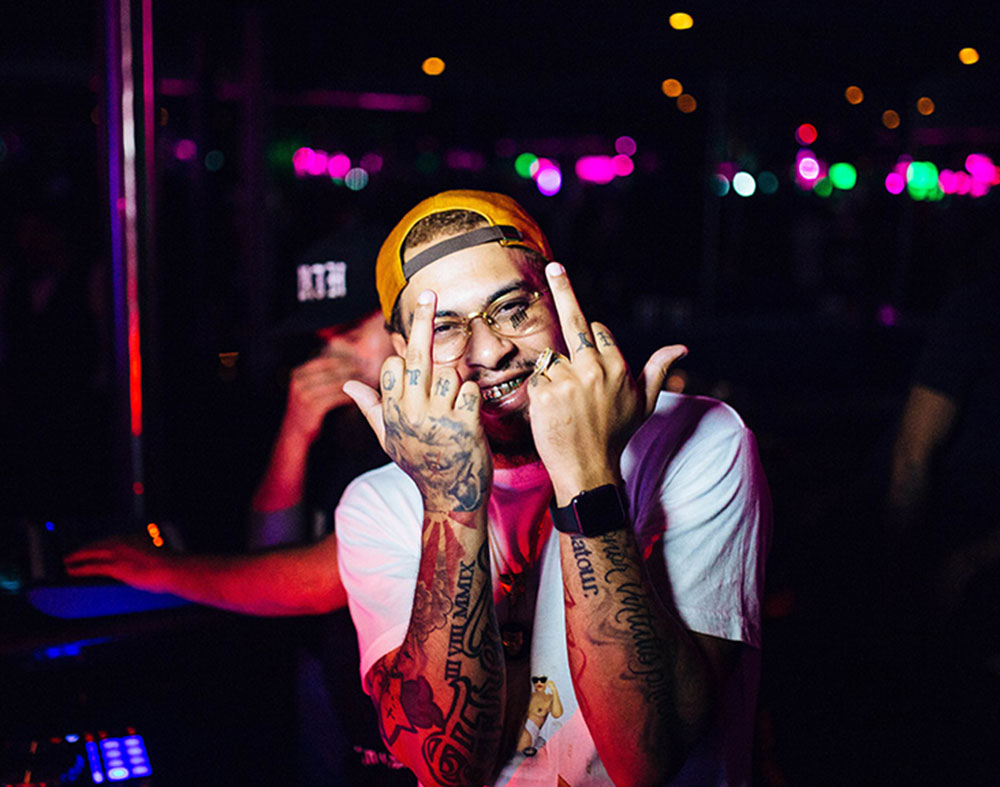 By Our Count, 17 Different North Texas-Connected Acts Are Up For A Total 21 Awards Across 15 Categories At The 2020 Grammy Awards.

On Wednesday morning, The Recording Academy announced the nominees for its 2020 Grammy Awards — and, per usual, North Texas-tied artists popped up all across the award show’s 84 award categories.

In total, 17 Dallas-area-connected acts have earned 21 nominations across 15 categories at this year’s awards. That’s a larger number of artists represented than last year’s dominating nomination performance (12) from area acts, although last year’s crops did outperform this year’s in terms of total nominations (30) and category appearances (20).

The winners of the 61st Grammy Awards will be revealed on Sunday, January 26, during a ceremony hosted at Los Angeles’ Staples Center. The broadcast will take place on CBS and start at 7 p.m.

Here’s a list of the acts with regional ties that could take home a cute little golden gramophone.

Tayla Parx (Dallas)
Album Of The Year for Thank U, Next by Ariana Grande