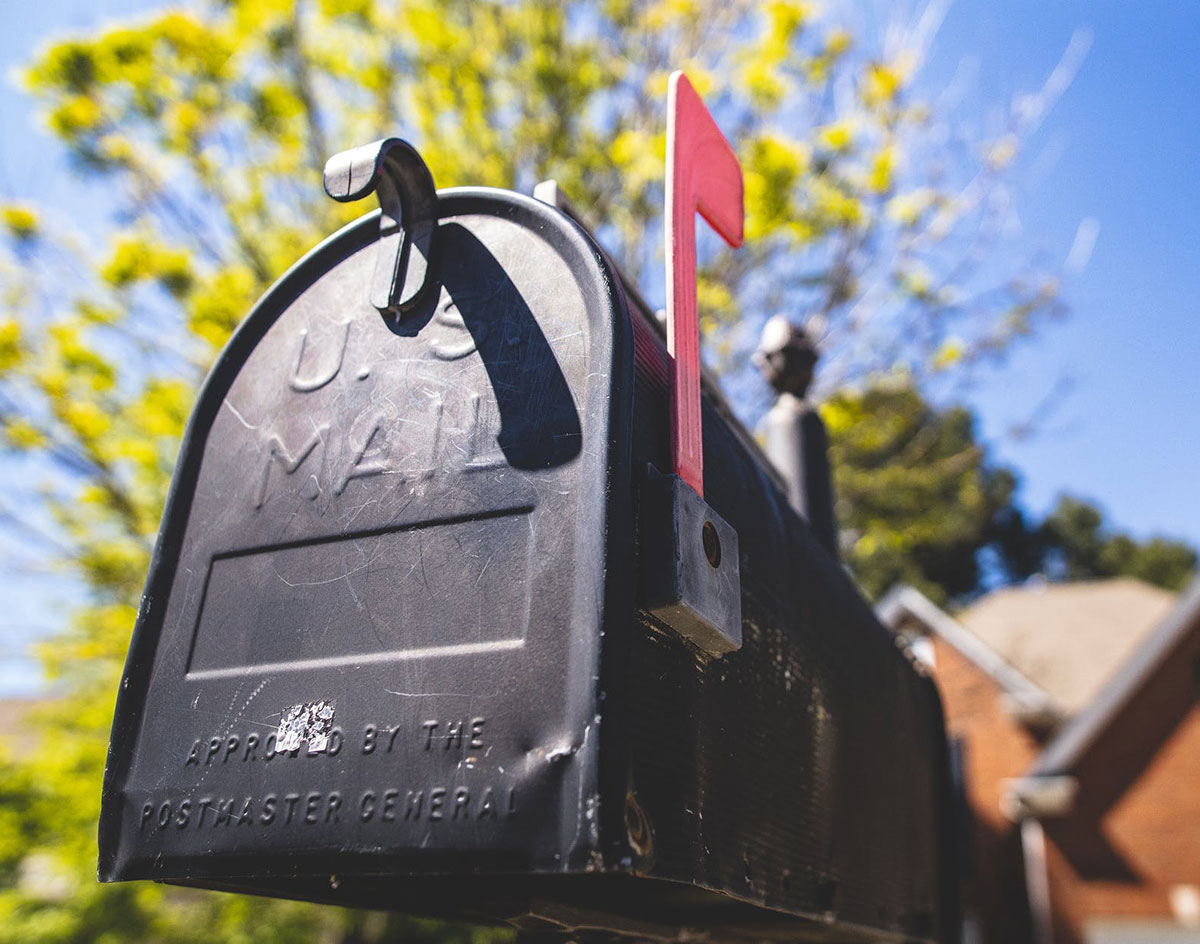 The United States Postal Service Earned Our Respect Years Ago When We Tried To Dupe It With Our Very Dumb, Recurring “Can You Mail It?” Series.

Back in Central Track’s nascent, Wild West days of 2012 — when we didn’t really know what the hell we were doing and were starved for content — we ran a recurring feature on the site called “Can You Mail It?”

The premise was as simple as it was dumb (but, like, David Letterman dumb): We’d simply take an object, affix the appropriate mount of postage to it based on its weight, drop it in a mailbox and see if the United States Postal Service would send it to our office.

More often than not, the things we sent ourselves were either things listed on the USPS’s own restricted shipping list, or items that we’d doctored to sure look like those things.

What did we learn? The USPS really doesn’t give a fuck. They’ll mail pretty much anything you’ll slap postage on.

Of the 15 items we sent ourselves over the course of this feature’s run, 14 of them made it to their intended destination. And even the one that didn’t come back? An unwrapped condom we’d gussied up to look, uh, used? Well, the second time we tried it, we received it.

Folks, there’s no way around saying this: The USPS is a just a truly badass government agency.

Why do we bring this up now? Because President Donald Trump and his administration have flat-out rejected any bailout for the agency, (falsely) claiming that charging higher shipping rates for companies like Amazon, FedEx and UPS would help get the USPS budget in order. Instead, the administration has suggested a not-yet-approved $10 billion loan for the USPS, which is only enough to keep the agency from going belly up until early fall.

In the wake of this news, people have taken to using the hashtag #SaveUSPS on social media and buying stamps in order to help the longstanding cornerstone of American industry solvent.

Well, count us among the crowd actively rooting for the USPS’s survival.

Because, as already noted, we’ve been fans of our government’s mail delivery agency for almost a decade at this point. And why wouldn’t we be?

Seriously, just look at the dumb stuff we mailed ourselves that the USPS was OK with delivering so long as our stamp payments were appropriate:

I mean, really. This is the agency Trump wants to kill? How?

While social media campaigns are nice and all, perhaps an old-fashioned letter writing campaign to 1600 Pennsylvania Avenue is the way to go to convince the president that he’s making the wrong call here? No guarantees that works, of course.

But one thing is for sure: If we were to mail Trump a whole buttload of letters telling him how wrong he was on this issue, the USPS would definitely mail it.

I mean, shit, they’ve let us mail human hair to ourselves in the past…