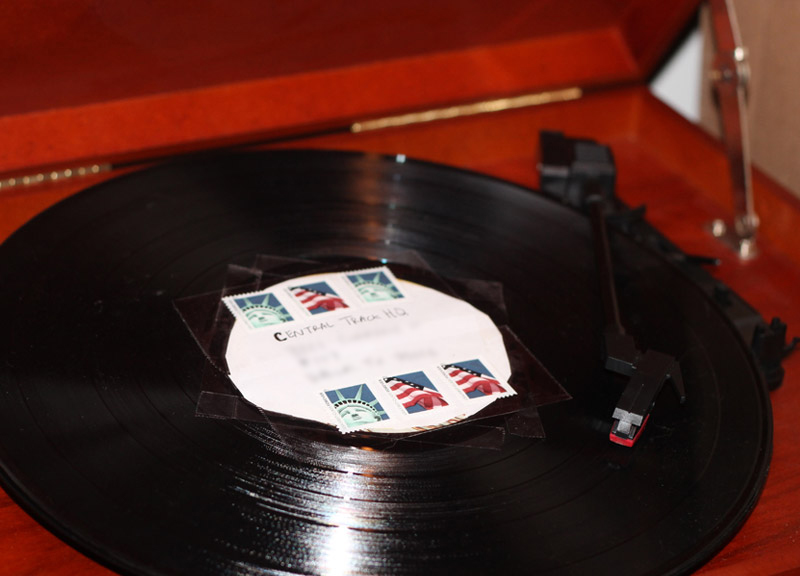 The most common bit of feedback we receive on our weekly Can You Mail It? column is that people are learning that their stresses about the mail — making sure they use exactly the right type of envelope and packing materials, and so on — are kind of moot.

Week after week, we’re learning, none of that stuff really matters. We’ve mailed plenty of items that weren’t packaged at all, and, for several, we used plastic baggies as our “envelopes.”

In thinking about this, we’ve come up with a theory: Because our items weren’t actually packaged, the postal carrier knew exactly what he was handling, and perhaps treated our items more gently than if they were some unknown items discreetly concealed inside an envelope. It would stand to reason that, with a properly-packaged item, the carrier would assume that the sender had taken the time to appropriately and sufficiently packed their item to ensure it’s safe arrival. On the other hand, with our items, the carrier could very clearly see that we had not.

We decided to test this theory with this week’s mailing.

We didn’t want to choose an item as fragile as, say, an egg. We couldn’t possibly expect an egg to arrive safely. So, instead, we went with a vinyl record sans its protective sleeve. Just in case we didn’t get it back, we opted to use that copy of Ray Stevens’ Boogity Boogity album that we received as a gag gift last Christmas as our guinea pig.

Two days later, there was a knock at the door here at Central Track HQ.

“I don’t know, this is crazy,” said our postman as he handed us a giant postal box with a green hazmat lid.

When we cautiously removed it, we found a small box inside. Perhaps, two months later, our opened condom had finally made it back to us.

Instead, it was something much more disturbing. Inside a sleeve marked with a red biohazard sticker was a test tube containing a mysterious clear liquid that we could only assume was urine.

Flattered, we thought to ourselves that the column was finally catching on to the point that we were starting to receive reader submissions.

Upon second glance, we realized the package was addressed to Baylor University Medical Center at Dallas. Possibly, after weeks of mailing bizarre shit, we’ve developed a reputation with our local USPS branch that anything off the wall passing through their offices must be our doing.

Then we saw it — our record in the bottom of the hazmat box, understandably overlooked as we were instantly focused in on the biohazard package. After realizing what happened, we snatched our record out of the box, repackaged the urine sample and rushed outside to give it back to the postal carrier.

“I don’t know how your record got in that box,” said our postal carrier. “That’s crazy.”

Somehow, though, we get the feeling that this is only the beginning of crazy things to come.

Item: A vinyl copy of Ray Stevens’ Boogity Boogity album.
Estimated Value: Less than $4.
Cost of Postage: $2.70.
Method: We crudely ripped a piece of computer paper into a rough circle approximately the size of the record’s label. We stamped and addressed the paper and affixed it to the record with packing tape.
Days to Deliver: Two days.
Condition Upon Arrival: The album appeared to be in the same condition upon arrival as it was when we mailed it. It’s hard to say if those skips in “Bridget the Midget” were in there before we sent it, though. Because, honestly, we’ve never been able to bring ourselves to listen to it.
Running “Can You Mail It?” Success Rate: 88.89 percent. 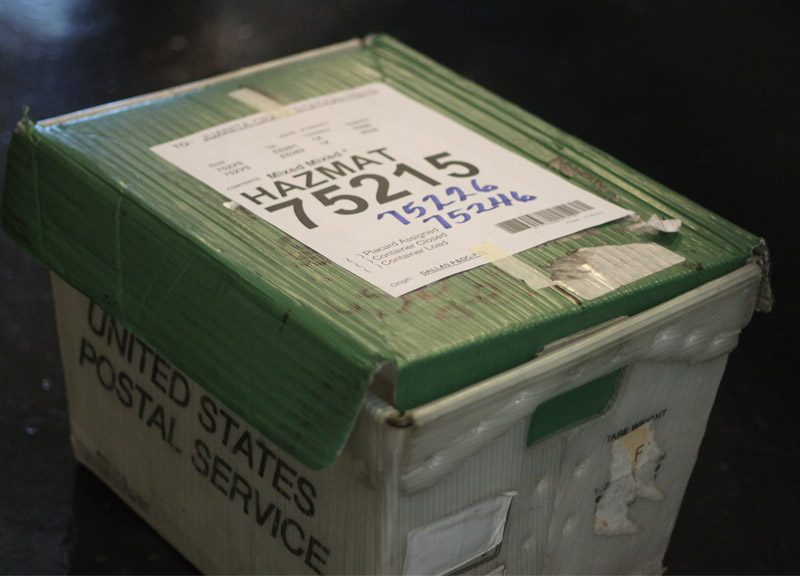