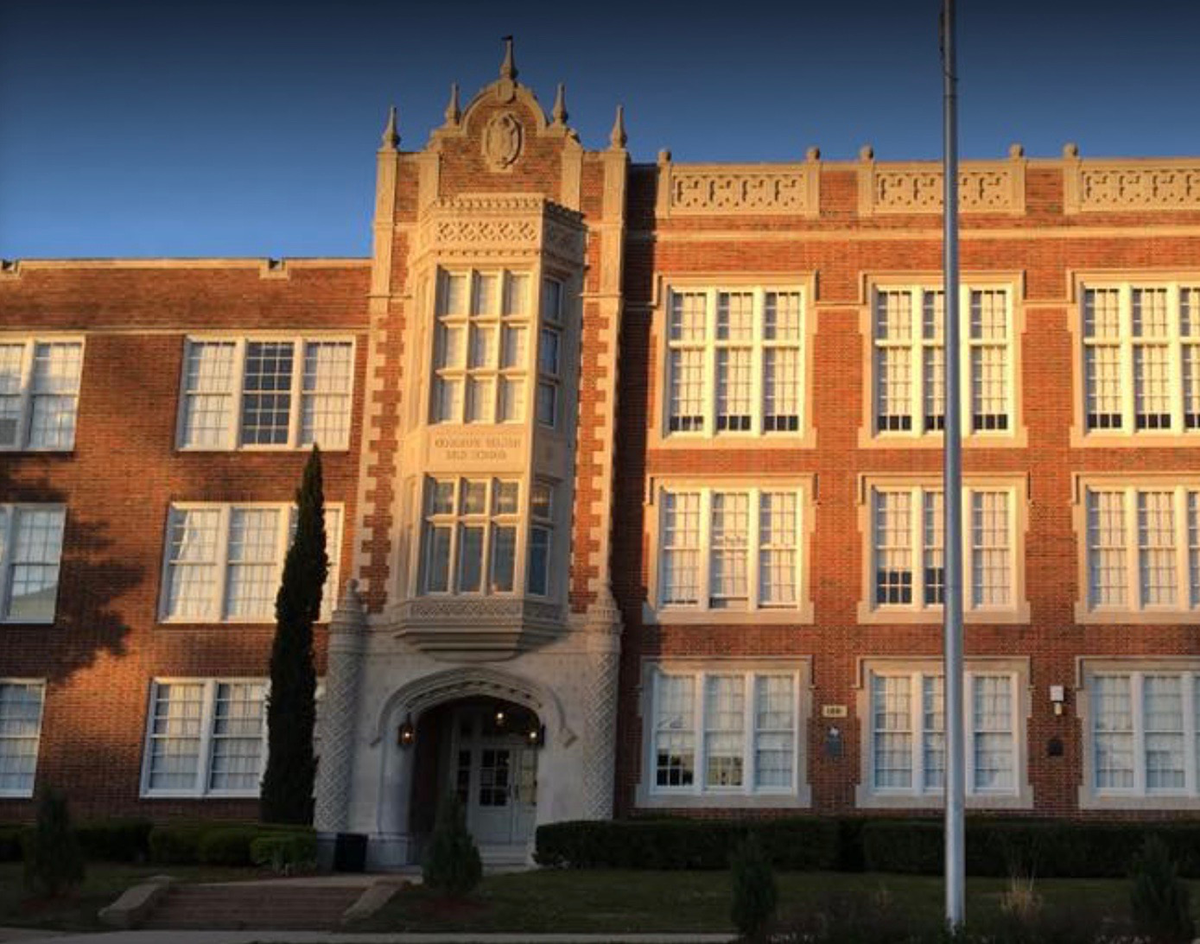 A Woodrow Wilson High School Student Has Started A Petition To Rename The East Dallas School In Response To The Former President’s History Of Racism.

Thousands of people have signed a petition calling for a change of name for Woodrow Wilson High School in East Dallas due to the 28th president’s racist history.

“For those who are unaware, Woodrow Wilson has been long discussed for his racist thinking, and policies,” the petition reads. “And some would say he deliberately and intentionally destroyed Black middle-class communities in America. He also shared many views with the Ku Klux Klan and resegregated many federal agencies.

Wilson was indeed a KKK sympathizer, and referred to Black people as an “ignorant and inferior race.” The petition also notes he screened the 1915 film The Birth of a Nation at The White House upon his election. The film was used as propaganda, as it showcased the KKK as some sort of heroes while showing Black people in a racist narrative and promoted the notion that they were predators of white people.

The move to rename the DISD school isn’t unheard of. Princeton University, where Wilson was a student and later became president of, recently announced it would remove his name from the university’s School of Public Policy.

Still, the petition has been faced with backlash from some alumni who have deemed it “unacceptable” to change the name, leading to a now-closed counter-petition from a Wilson alumni named Ruth Vail.

“While the student might have his opinion, this overshadows the history of the students,” her petition reads. “And alumni who actually have graduated from Woodrow and have put money, time and effort to make Woodrow what it is now.”

The name change is not unprecedented, as Dallas ISD has changed the names of schools who bore a namesake with Confederate leaders like Stonewall Jackson and Robert E. Lee in the past.

SEE ALSO: ONCE DOWN, WHAT DO WE DO WITH CONFEDERATE MONUMENTS?

The debate also comes as people all across the nation have called for historical references to racist figures on buildings and monuments be removed. North Texas has already seen the  removal of Confederate statues in Dallas and Denton in recent weeks.

As of Wednesday evening, the McElhenie’s petition garnered 3,062 signatures. DISD has yet to formally respond to the petition.