Song Of The Day: Loners Club – “Where’s The Weeeed?” 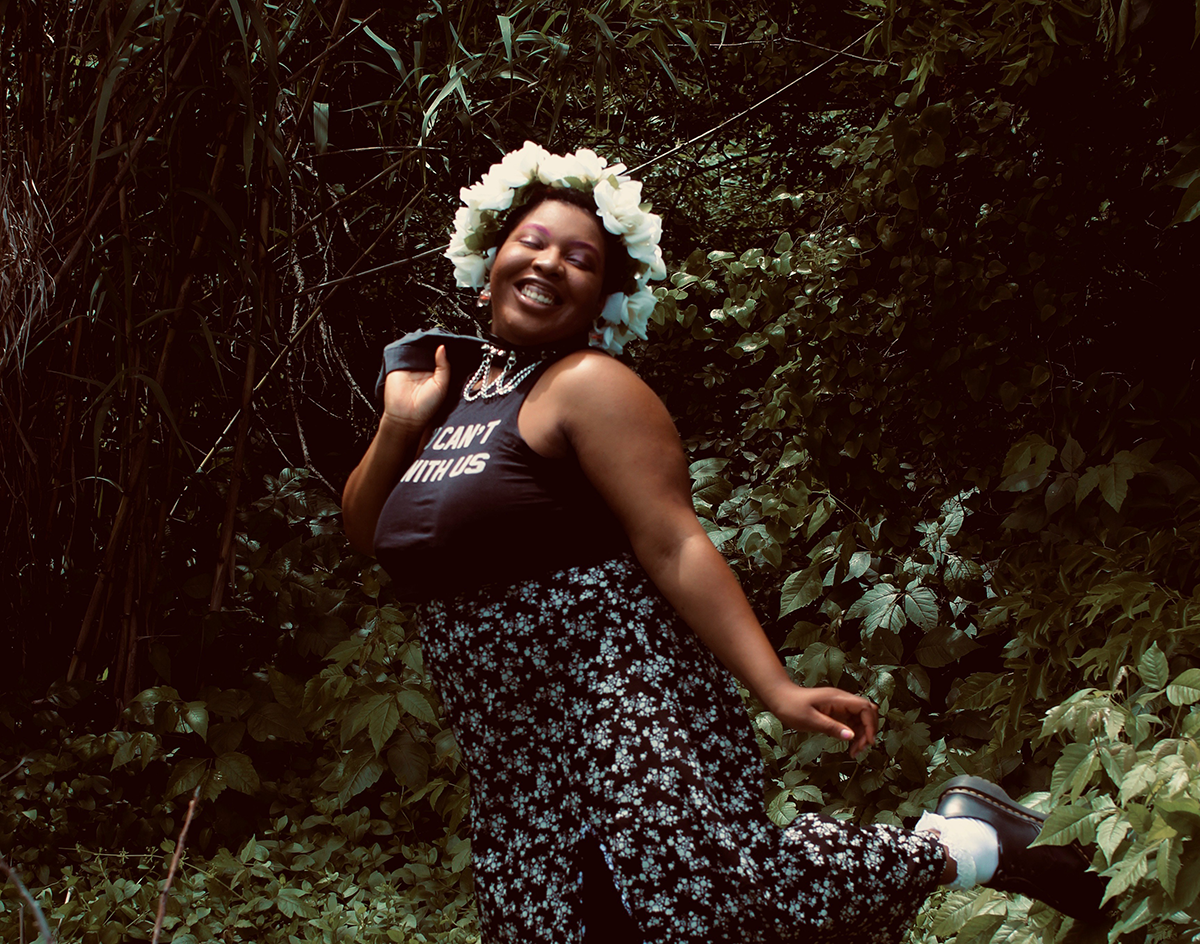 Amid These Trying Times, Loners Club Is Asking All The Right Questions On Her Ethereal New Single, Because Someone Had To.

Loners Club – “Where’s The Weeeed?”
RIYL: The devil’s lettuce.
What else you should know: Loners Club’s art comes from a dark place, though you’d never guess it from her soft, soulful sound.

That same dichotomy manifests in her latest MJ Nichols-produced single, “Where’s the Weeed?”

The song’s slowed, reposed beat paired with Loners Club’s wistful vocals are celestial to the point of inducing a three and a half minute daydream. Despite its near fairy-like disposition, though, the song’s lyrics are a story of heartache.

You can feel the heartbreak drowsing in her voice almost immediately upon the song’s first verse as she sings, “Give me your space, cause I’m sick of tears/I cannot do anything, I refuse/If it’s not you.”

Heartbreak is all too present in the world as of late, and not in a romantic sense. In the midst of an increasingly deadly pandemic, the country is facing a reckoning in a modern day civil rights movement. The timing and open interpretation the song allows for are not lost on the young, queer Black artist.

“Everything happening right now is 100 percent valid and completely overdue,” Loners Club says. “You need chaos and uncomfortableness for things to change.”

And yeah, when she sang “where’s the weed, I need a blunt,” we felt that. But even as we all seek a moment of relief from a world moving at an unrelenting speed these days, Loners Club emphasizes the commitment to raining focused on this crucial moment.

“For every life and light taken away for nothing. For every Black woman, Black trans man, or little Black girl, for the entire Black race: keep fighting. I know I won’t stop. This shit hurts way way too much.”

As you keep fighting the good fight, give her gorgeous new track a spin. It’ll help soothe the pain, if only for a few minutes.