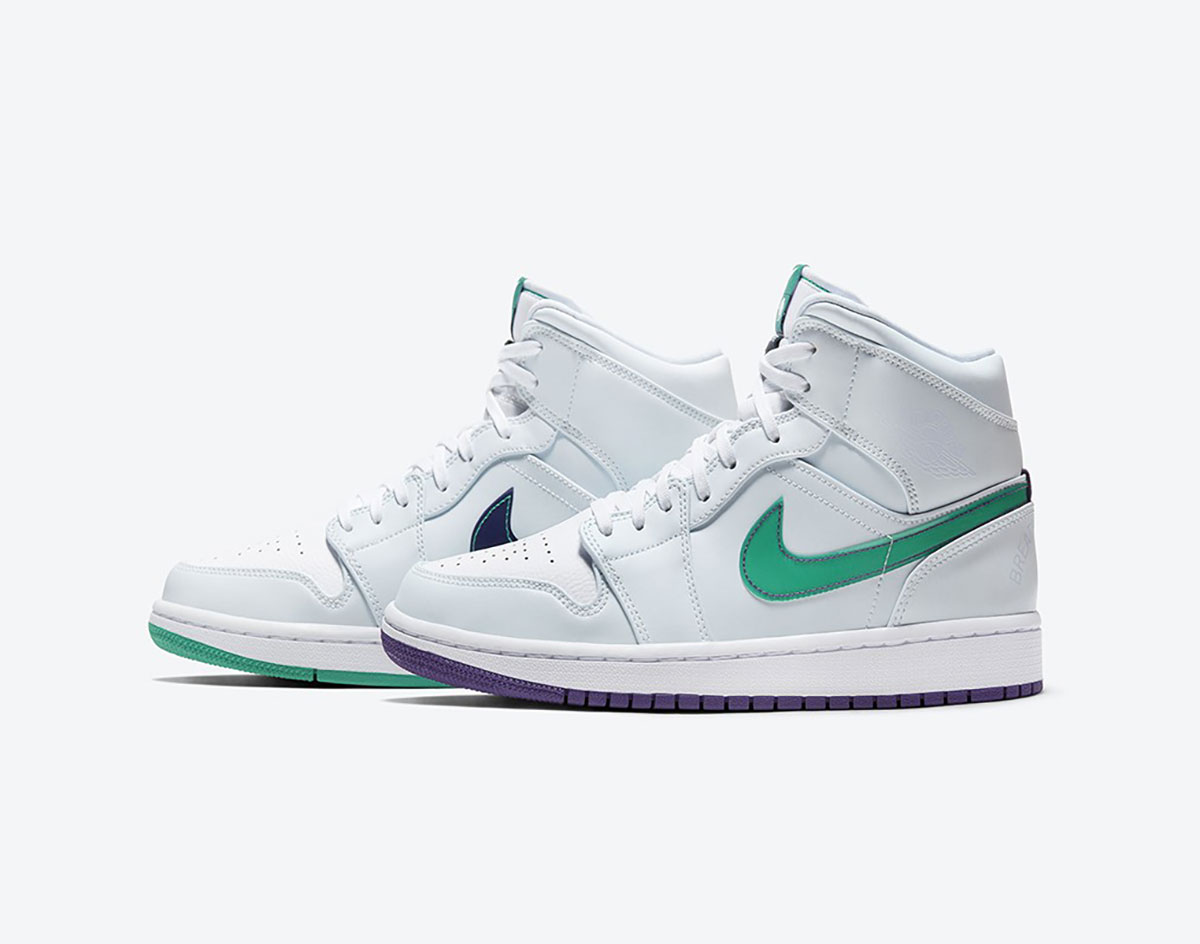 The Sneakers, Which Nod Toward The Star Dallas Mavericks Player’s Mindful Pregame Ritual, Go On Sale April 30 At A $125 Price Point.

Even in the face of his team’s questionable and ripe-for-improvement aesthetic, Dallas Mavericks star Luka Doncic has been able to capably establish his own impressive fashionable tastes throughout his young NBA career — and particularly through his affection for eye-catching footwear.

That much seems like it’s ripe to carry over for years to come, too. After having officially signed to Jumpman in December, Doncic’s first signature Jordan Brand shoe is finally earning its release on April 30.

The 21-year-old Slovenian teased the impending drop with an illustration of the designs that he shared to his Instagram account on Tuesday.

Shortly thereafter, Nike formally followed suit with a press campaign of its own.

Per that messaging, the new white leather Air Jordan 1 Mids, splashed with hints of green and violet, were inspired by the the young All-Star’s pregame ritual — seen specifically through the placement of the phrases “Breathe & Center” and “Center & Breathe” on each shoe’s heel.

Set at a starting retail price of $125, the shoe will first be made available for purchase on Nike, Foot Locker and House of Hoops by Foot Locker’s websites.

These first shoes of Doncic’s career come as part of a new “pregame” pack of releases from the Jordan brand. Air Force 1s designed with Sacramento Kings point guard De’Aaron Fox and Phoenix Mercury center Brittney Griner in mind will follow, as will and Blazer Mid ’77 made for Philadelphia 76ers guard Ben Simmons.

Check out some Nike-supplied press shots of the kicks below. 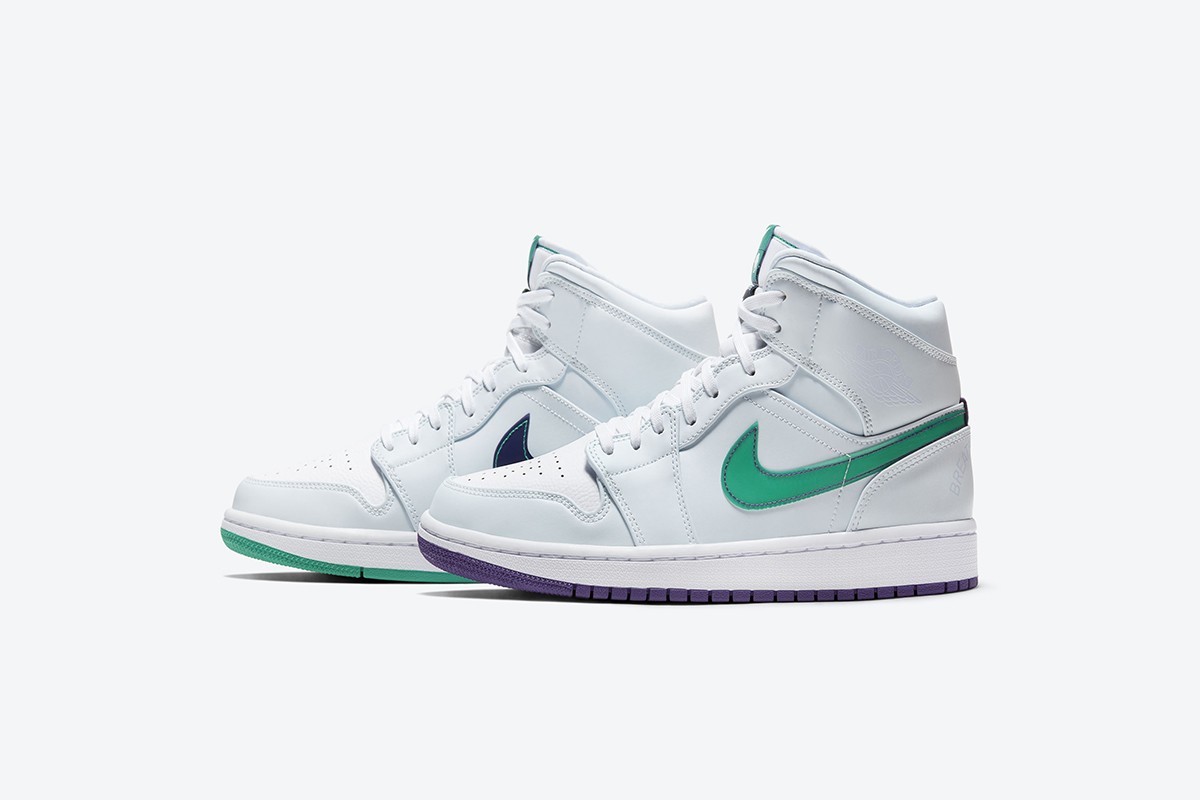 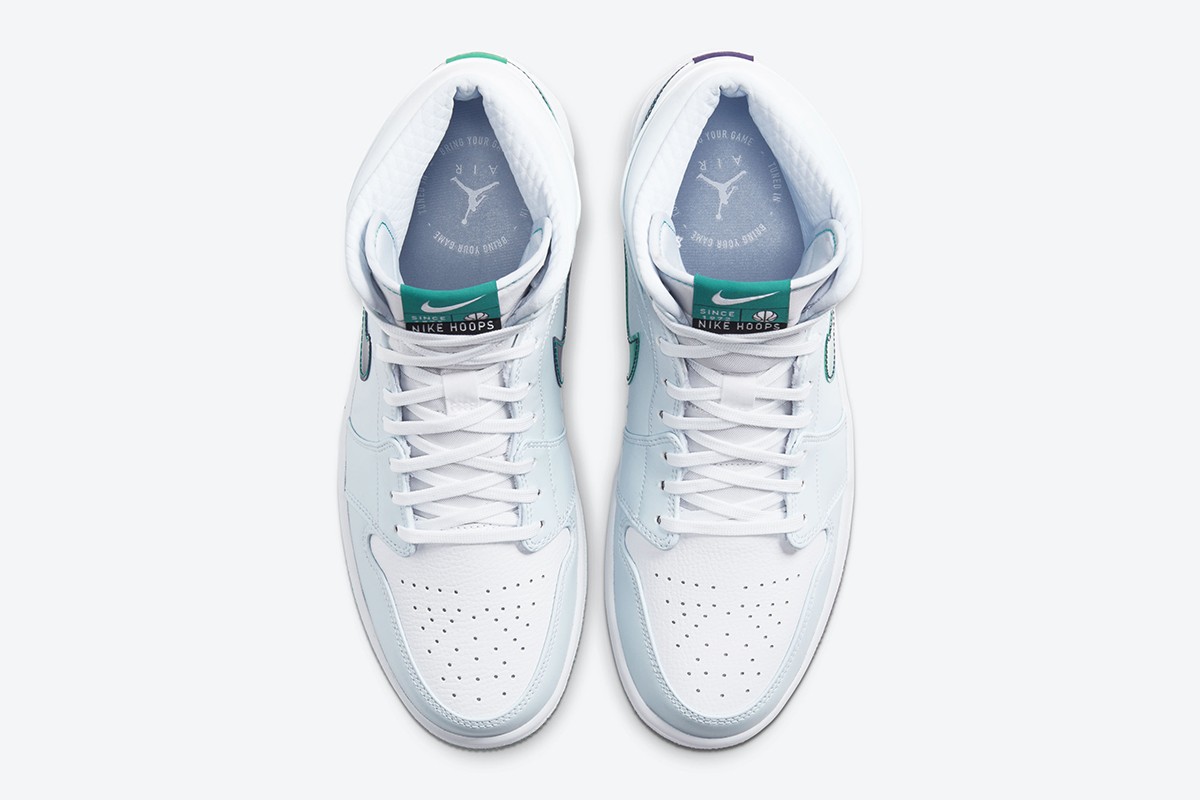 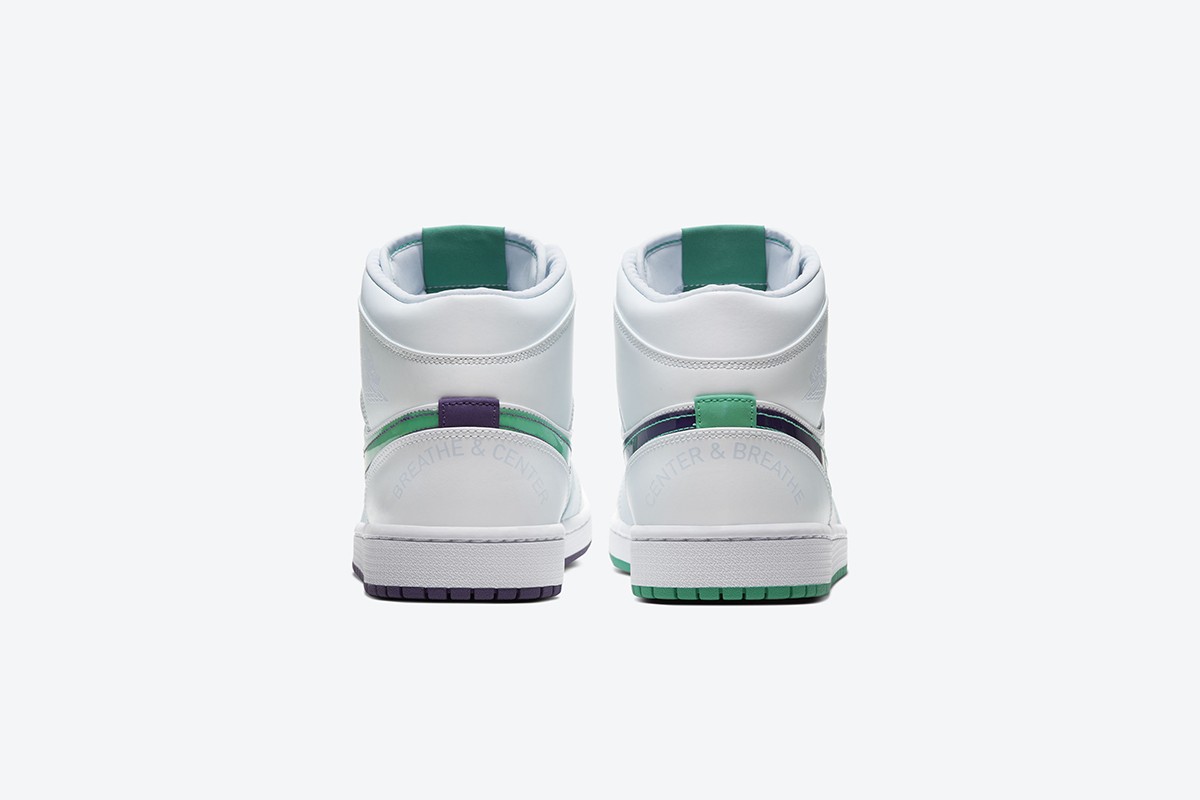 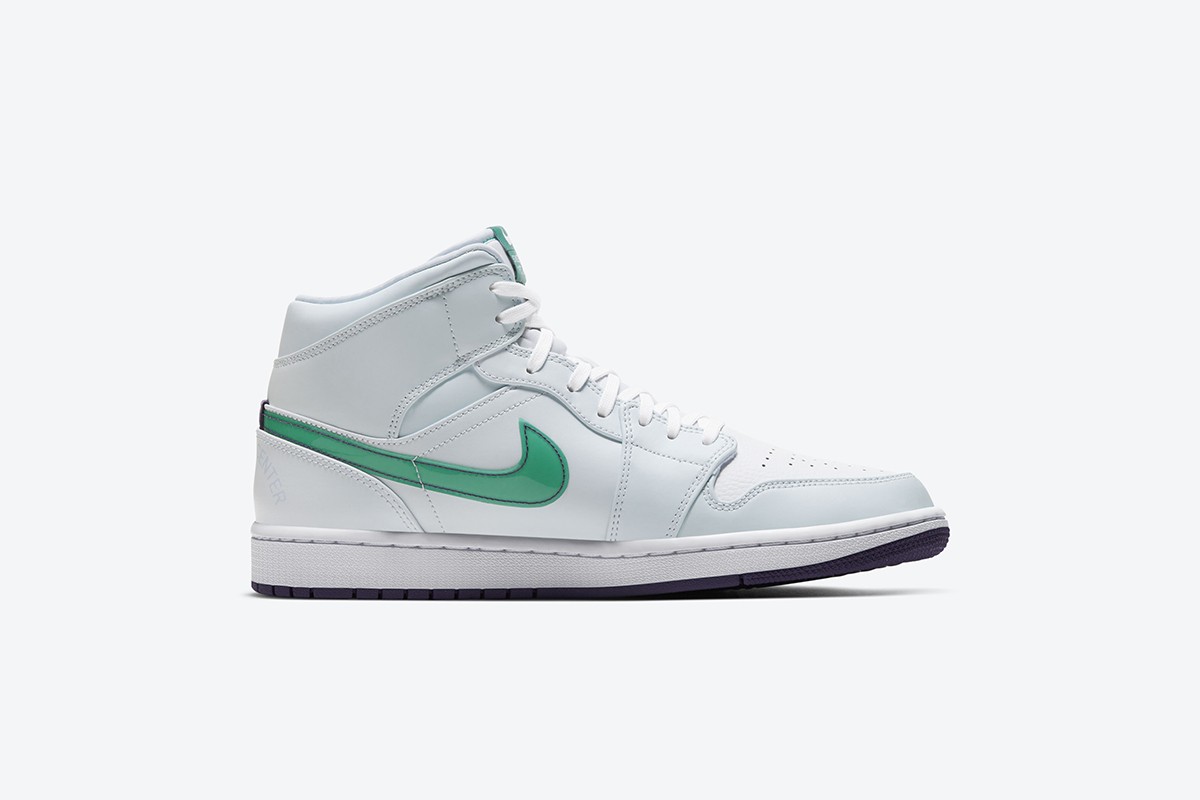