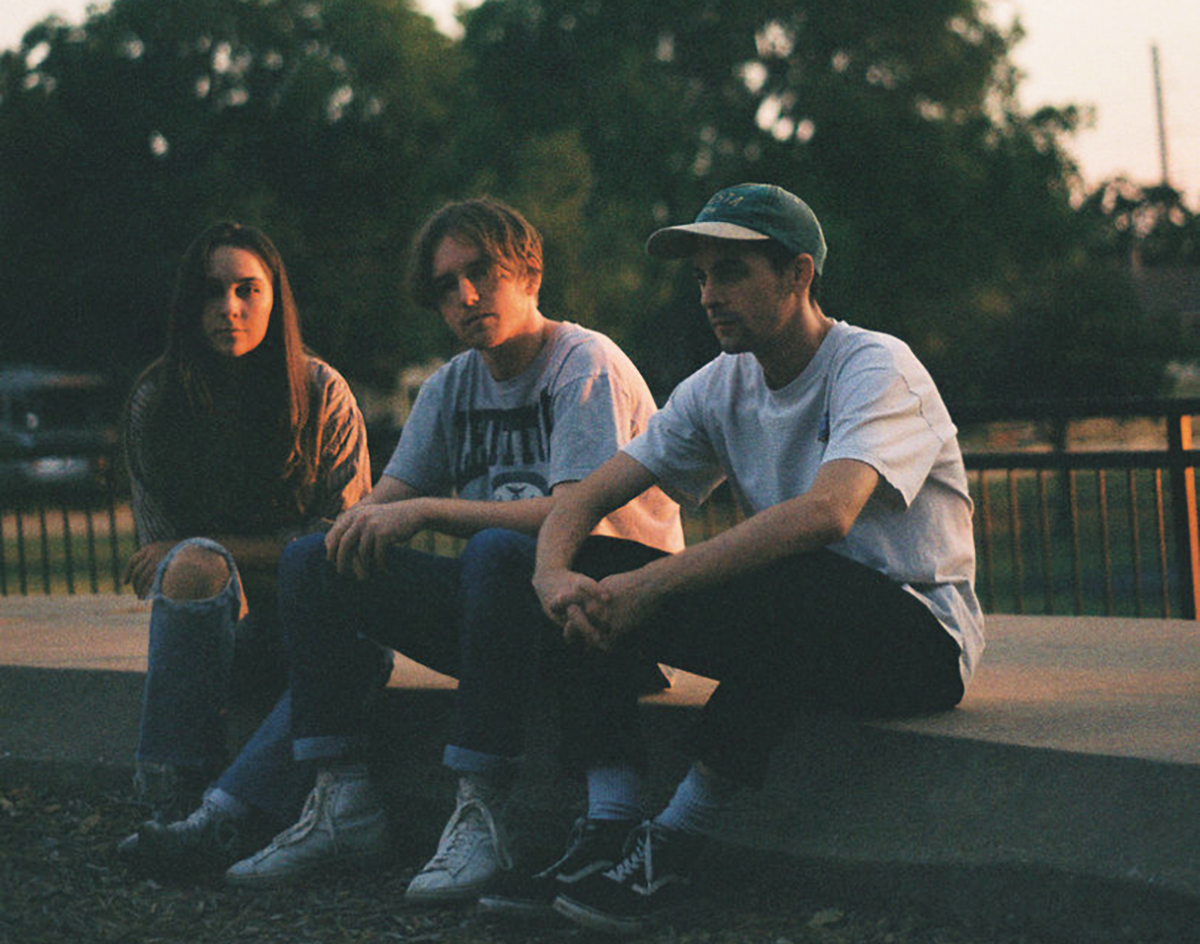 Check Out The Hazy, Melancholic Track From Denton Lo-Fi Band Off Its Debut Self-Titled Album Released Earlier This Month.

Crisman – “Cya”
RIYL: Softcore for the soul.
What Else You Should Know: Crisman was formed when lead vocalist Madeline Dowd landed in Denton from from Alpharetta, Georgia, after meeting fellow bandmates Boone Patrello and Grahm Robinson.

“Cya” was released as the second single from the band’s just-dropped self-titled album, and was the follow up to the ethereal “Surprise.” On the former, the band sees creates a more emotional ballad in contrast with the more pared-down tone of its predecessor.

The barley two-minute track packs an emotional punch within itself — Dowd’s soft vocals start the song off with enchantment as she croons through the leading lyrics, “See you later/Fine then/Go slow/Bye then/Go home.” The minimalist verse evokes the frustrations born from the initial stages of detachment when pulling away from a relationship.

Dowd’s voice echos as the lyrics create a balance with the strums of the guitar and smooth, yet firm beat of the drums. There’s an innocence to the track, even as it embraces the idea of heartbreak.

Toward the end of the song, a small, yet powerful guitar breakdown brings the sad ride to an end. Leaving listeners with a satisfying fadeout and a quick clip of Dowd questioning, “that’s weird, isn’t it?”

If you’re feeling a little down, give this somber sentimental track a listen. No promises it will make you feel any better, but at least you won’t feel any more alone.