The Spread: More Great Dallas Restaurants Have Closed Down. 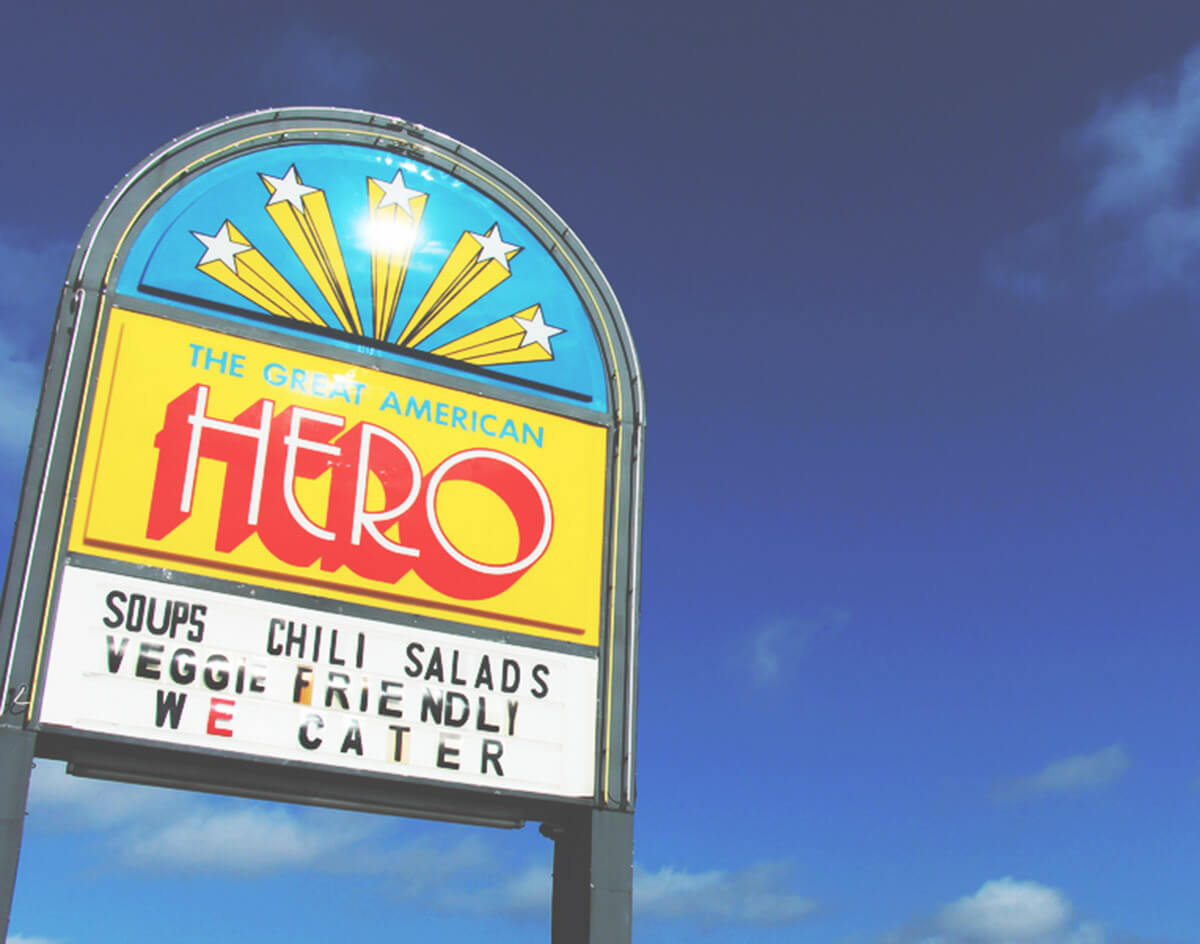 Unless you’re living under a rock, you’re probably well aware Braindead Brewery closed its doors after seven years in Deep Ellum. Unfortunately, this was just one of many imminent Dallas-Fort Worth closures.

Over in downtown, Metropolitan Cafe shut down after 20 years. A favorite of downtown commuters and workers, Metropolitan Cafe was known for $2 bottomless coffee, fresh pastries in the morning and hot sandwiches at midday. Owner Michael Veras broke the news via Facebook, though he didn’t cite COVID-19 or health issues as reasons for the closure. “It was just time,” he said, followed by “I don’t feel like I’m losing customers. I feel like I’m losing about a thousand good friends.” Well, shit.

We weren’t expecting to have our hearts crushed today.

In additional heart crushing news, Cafe Gecko in Addison has closed after 30 years. The Caribbean seafood joint was known for bringing “the beach to landlocked Dallas,” according to the Dallas Morning News. After 30 years on Belt Line, the landlord did not renew owner Dennis Dial’s lease, Dial later adding the closure wasn’t by his personal choice. Fortunately, Cafe Gecko will open in a new spot in Downtown Plano sometime next year. Lord knows Plano needs more beach vibes.

We knew it was happening, we just didn’t think this moment would arrive so soon. After 47 years, Great American Hero is closing its doors sometime this month. Known for its eclectic menu of sandwich, wraps, salads and soups, Great American Hero was a favorite of Uptown dwellers and Oak Lawn frequenters alike. “I would really like to retire,”owner Oliverie told Dallas Observer. “You know, I’ve traveled. I’ve done everything that you can. I’ve gone as far as you can with sandwiches.” And this is true. Several of his sandwiches and menu offerings were free of trans fat and high fructose corn syrup. He was even known to offer gluten free bread. We wish you a happy retirement, Dominick. You truly deserve it.

With all of these devastating closures, we certainly are in need of a win; and at a new Balkan restaurant and market, you can eat like a winner—assuming that winner’s name is Luka Dončić. At Eddie’s EuroMart, customers can enjoy Albanian, Bosnian and other Balkan delights like a “loaf for all occasions” called pitaka and a rustic cheese called kaymak, according to Dallas Morning News. Owner Eddie Kola told the Morning News Dončić ate two meals while in the store. Let’s hope this is a good omen for Eddie’s!

Skip the corny Hallmark movies this holiday season and learn about a scandal that took place over in Corsicana. On Discovery+’s new documentary Fruitcake Fraud, viewers can learn about husband Sandy and Kay Jenkins, who embezzled more than $17 million from Collin Street Bakery, according to CultureMap. Earlier this year, Dallas-raised iCarly and The Black Lady Sketch Show actress Laci Mosley — who hosts a podcast called Scam Goddess — told D Magazine this is one of her all-time favorite scams. “He was notoriously kind of a bland guy, but when he got this money, this was his time to shine,” Mosley said. “And everything’s bigger in Texas, baby. So Sandy was buying gold bricks. He was in his PJs on the PJ.”