Things To Do In Dallas On Thursday, May 24. 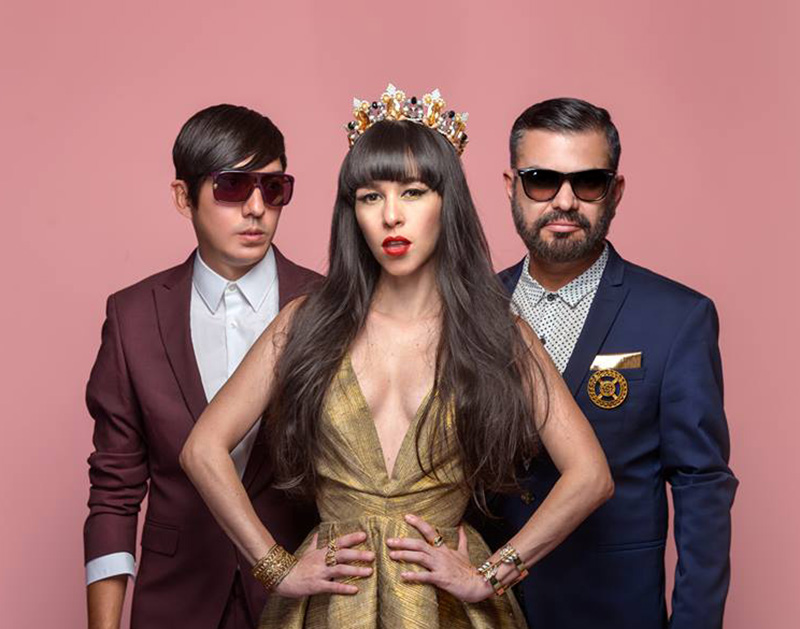 Read the Writing on The Walls With Underoath at The Bomb Factory, Hideaway With Culture Wars at Three Links, Dab With Jake Paul at Toyota Music Factory, Call Yourself Renee With Okkervil River at Kessler Theater and Baila Tu Corazon Con Belanova at House of Blues.

Everyone loves dinner parties. There’s cheese, wine, friends and reminiscing over embarrassing stories. What could possible be missing?

Well, for a group of middle class women in England, the answer to that query MDMA. They started ‘brieing’ a few months ago. Not sure what that means?

Well, it’s their method of taking the MDMA, one that was born after they acquired a gram of the stuff and weren’t really sure what to do with it. Their initial plan was to snort it, but after learning from one of their sons that they were supposed to swallow it, they decided to put it on some brie cheese instead.

Their reasoning for the drug use is because they wanted to improve their friendships. And really, that’s not so crazy. After all, MDMA’s effects tend to make the user exhibit more emotional openness and social relaxation. Still, the method is way posh, and while we could make some jokes about how weird this trend is, they’d probably be too cheese-E. See?!

While there isn’t anything more exciting than some middle-aged, well-off moms rolling face, you are sure to get at least a little entertainment by hitting up some of the concerts and events happening in Dallas today. — Jacob Besser

Underoath at The Bomb Factory
A few years ago, Christian, metalcore outfit Underoath looked like it was done for. But a higher power (maybe) brought the crew back together and tonight the band is back in Dallas to play all the jams its fans love. Dance Gavin Dance,Veil of Maya and LIMBS also perform. — JB

Culture Wars at Three Links
Austin electro-rock band Culture Wars changed its name from The Vanity last year, perhaps in the hopes that an edgier name would give its already dope tunes some extra attention. It may have worked as this year, the band staged a Texas-wide tour in support of its debut EP. At its Dallas stop,  pop-rock group Recent Rumors opens. — JB

Jake Paul at Pavilion at Toyota Music Factory
From six-second Vines to millions of Youtube subscribers, Jake Paul is unavoidable. Vlogs of him lighting bonfires in a residential area, his creepy dad kissing young girls and his general douchebaggery are everywhere. But the kids go crazy for his merchandise and consistent uploads. We guess you should know that Paul and the rest of Team 10 are in the area tonight. — JB

Okkervil River at Kessler Theater
Okkervil River hits the Kessler Theater just a week after the release of its latest album, In The Rainbow Rain. Stop by to check out the indie/folk rock band’s newest tracks live. Fellow Austin singer-songwriter Matt the Electrician and Benjamin Lazar Davis open. — JB

Ijeoma Oluo: So You Want to Talk about Race at The Wild Detectives (Free)
Everything you wanted to ask about institutional racism but were afraid to ask will be addressed by the author, Oluo, whose new book boasts chapters with titles like “What is cultural appropriation anyway?” “Why do I keep being told to check my privilege?” “If I don’t support affirmative action, does that make me racist?” “What is intersectionality, and why do I need it?” and even “But what if I hate Al Sharpton?” Y’know, info we could all use some brushing up on. #staywoke — Cory Graves

Belanova at House of Blues
With songs like “Niño” and “Sin Ti,” this Mexican, Grammy Award winning group will have you both dancing and getting all types of sentimental about your current boo and old break-ups, you know, if you’re the feel-y type. Moenia also performs. — Obed Manuel