Would You Rather: Elon Musk Or Joe Rogan? 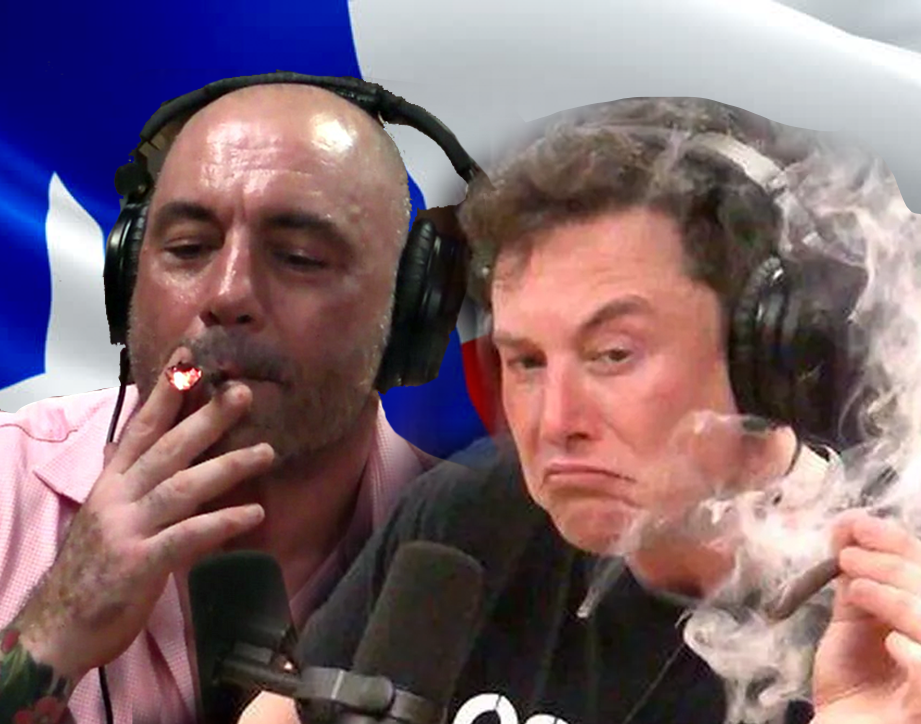 Here At Central Track, We Are Always Welcoming Of Newcomers — But We Can’t Decide Which Of These Two New Texas Residents We’re Most Excited For.

Let’s be honest: Why wouldn’t you move to Texas?

We kind of have it all — tons of land, a lot of natural resources, a pretty stable economy and, most importantly, minimally invasive state regulations on private businesses.

Minus the string of scandals from our government — we’re looking at you and your recent clownery, Ken Paxton — Texas is pretty rad! It’s better than California, what with its raging wildfires, skyrocketing housing costs and disgustingly strict business regulations.

The longstanding rivalry between the United States’ two biggest economic powerhouse states aside, it doesn’t take a tech bro to figure out that Texas is the right move.

Recently, Joe Rogan and Elon Musk have become the latest celebrities to bounce from California and become Texas citizens. Everything is bigger in Texas, after all– including the number of people moving here annually. Rogan and Musk, turns out, are just two of the 560,000-plus-and-growing number of folks relocating to Texas each year.

SMH. As if the traffic here wasn’t bad enough!

But what exactly are these two powerful dudebros of the world offering our state — besides serving as poster boys for the fratty-wannabe-tech-bros-and-venison-eaters of the world?

Well, for one thing, Rogan talked briefly about bringing a comedy club to Austin. Meanwhile, the billionaire goof and SpaceX CEO Musk is planning on bringing jobs to our state with his plans for Tesla’s Gigafactory in Austin.

With that being said, we have just one question…