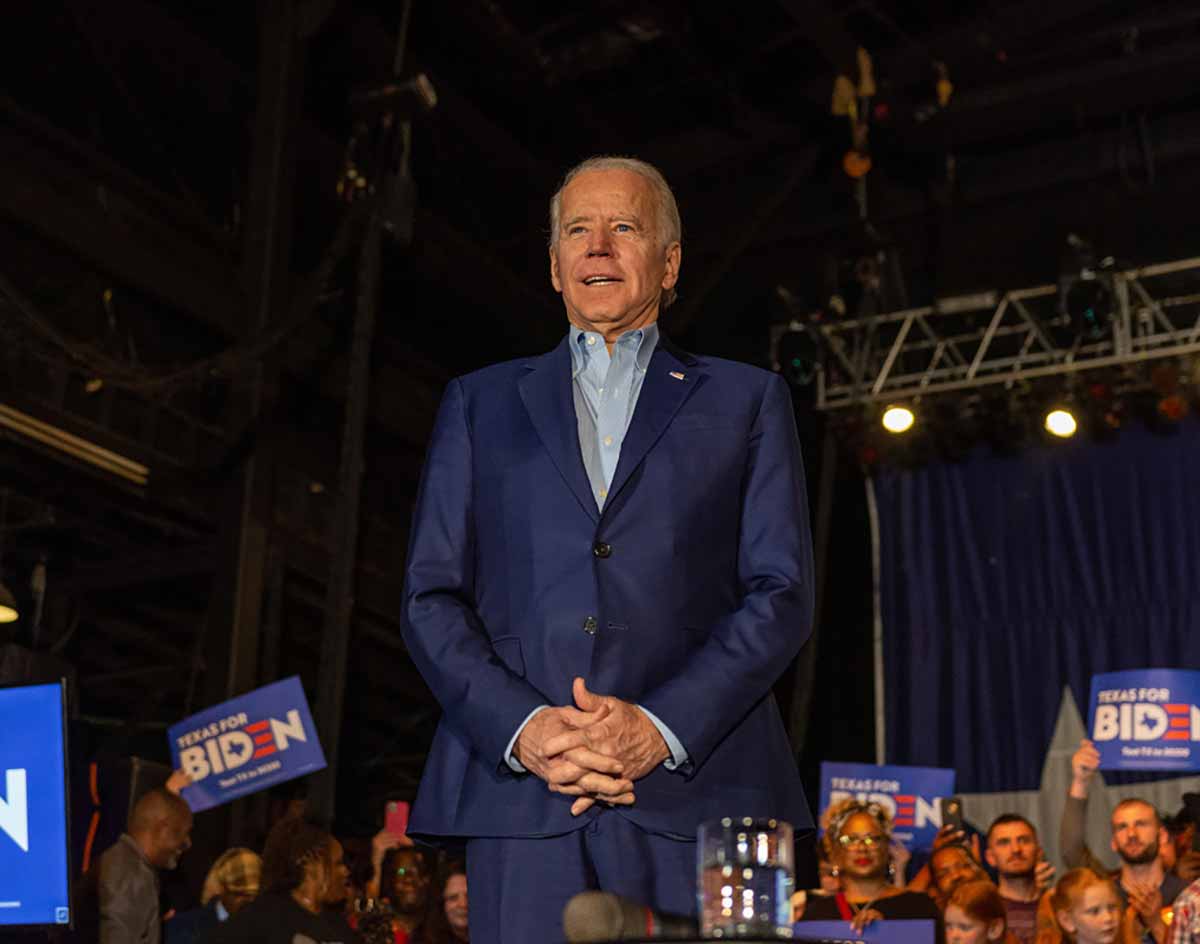 Joe Biden Is The First Democratic Presidential Candidate To Win The Longstanding Republican Stronghold Of Tarrant County Since 1964.

Nine days after Election Day, it finally became official: While the incumbent President Donald Trump may have kept the state from turning blue — as some analysts speculated was possible — President-elect Joe Biden won every Texas county boasting a city with a population of half a million or more people.

Yes, that includes Fort Worth and the historically deep red Tarrant County in which it resides.

On Thursday, Tarrant County Elections confirmed that Biden won the county with 411,567 votes to Trump’s 409,471 — a difference of just 1,826 votes. With the Biden earning 49.31 percent of the vote and Trump taking 49.09 percent of the vote, neither candidate earned a majority of Tarrant County’s votes. (Libertarian Party candidate Jo Jorgensen won 10,368 of the county’s votes, good for 1.24 percent. No other candidate earned more than half a percentage point.)

Biden’s Tarrant County win is significant: He is the first Democratic Party candidate to win Tarrant County since Texas native Lyndon B. Johnson won it in the 1964 election. Before this year’s results, Tarrant County stood as the lone consistently red outlier among the otherwise completely blue list of America’s 20 largest urban centers.

As the Dallas Morning News reports, Tarrant County’s count was delayed due to election officials looking to confirm the work of some faulty ballot scanners.

Late or no, and surprising as these results may be, it should be noted that the 2020 election’s Tarrant County results could be more representative of an anti-Trump sentiment than anything else. Most down-ballot races across the state still went Republican.

Also: Compared to Dallas, where Biden’s 598,576 votes represented 65.14 percent of the votes cast, Fort Worth still has a long way to go.

There is a reason, after all, that Dallas is where the Democratic Party unified behind Biden’s presidential candidacy back in March.

They never would’ve tried that shit in Funky Town.

Cover photo by Carly May.
No more articles