Looking Back At The 2018 Oak Cliff Film Festival. 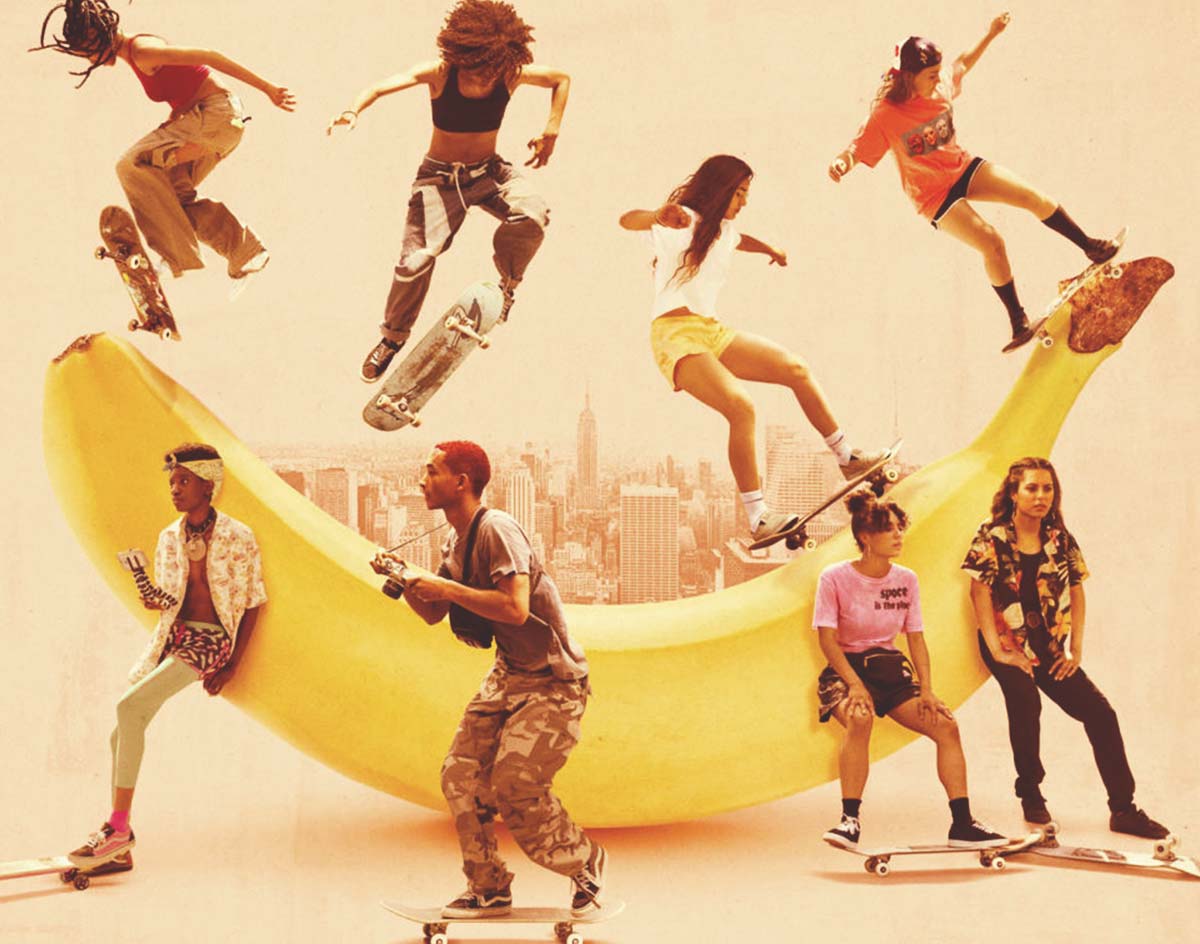 After Another Successful Four-Day Run, Let’s Recall The Good, The Bad & The Ugly Of The Seventh Annual Oak Cliff Film Festival.

Just as hard to believe? That, all these years later, not much has really changed about the festival.

I mean that, of course, in a good way. The Oak Cliff Film Festival’s offerings, for instance, are all still centered around the historic Texas Theatre, with secondary events taking place in satellite venues such as the Bishop Arts Theatre Center and the Kessler Theater. Meanwhile, its programming and extracurricular offerings have impressively maintained a high-quality standard even as their audiences have grown in size.

That’s truly the crux of what makes the Oak Cliff Film Festival such a delight, I think. Even as it grows in popularly, it still feels like an intimate, deliberate offering — one that could justify lasting longer than its traditional four days, at this point.

That in mind, let’s run through the good, the bad and the ugly of this year’s festival.

Simply put, the whole festival belongs in this category.

Yes, I know how cheesy that sounds! But, seriously, there was just a lot to love at this year’s deal, from films that came off as pleasant surprises to others, which were long expected to win over audiences, living up to their hype.

On the surprising side of things was the NYC-set Skate Kitchen, which explores the lives of  tight-knit group of women skateboarders who are trying to figure out love while just trying to live their lives and shred. The story isn’t groundbreaking by any means, but between the cinematography, the soundtrack and the overall vibe, it was an awesome watching experience.

So too was the anticipated Meow Wolf: Origin Story documentary, which was equally delightful in its chronicling of the titular New Mexico art collective’s rise from an idealized gathering of art outsiders to a now multi-million dollar company. More than your standard talking head-style fare, this film told a fascinating story about some hippie punk kids learning to grow up while maintaining a certain ethos.

That same spirit from the film then carried over to the screening’s after-party, which featured a lively performance from North Texas electronic outfit Def Rain. Touches like that, as well as others like the festival’s “Margaritas & Elotes” happy hour on Sunday at the Oak Cliff artisan market Mercado, are where the OCFF really shines.

This festival doesn’t slap a geographic marker in its name just because; it really feels like it’s of the neighborhood that it’s named after and calls home. And that’s indisputably cool.

Honestly, we didn’t see anything we’d really identify as “bad” at this year’s affair. But, for the sake of this format, let’s nitpick and say that the worst part was having to go from venue to venue to venue with too little time between screenings. That could be fairly rough, especially with the Texas summer temperatures already sky high.

Sure, you can stay at just one venue instead of running from spot to spot — but doing so is also limiting one’s experience. Personally, it kin of killed me to miss out on the post-screening Q&A with Skate Kitchen‘s filmmakers — but I had to go see the soul-crushing Tigers Are Not Afraid. And so I rushed from the Texas Theatre to the Bishop Arts Theatre Center in order to do so. It wasn’t a very far drive, no. But I still had to figure out parking once I got there, and that was a bit of a pain, especially while I was stressing getting my butt inside in time for the screening’s start.

I’m just saying a little more staggering of the start times between showings would be nice is all.

You’d think that, with this being a film festival and all, most people would do all they could to stay off their phones, shut the hell up and enjoy the experience. Alas, that was not case at OCFF ’18.

A group of bros during Skate Kitchen were actually shouting at the screen. During the screening of Dudes, someone was on their phone so much that I clearly heard a lady shout “Can you please get off your phone?!?!”

It’s kind of insane that people still act like this in movie theaters. It’s not like the Alamo Drafthouse invented the concept of not texting during movies, or as if they’re the only place where such behavior is unacceptable. This is basic stuff!

Granted, it would be disingenuous to act as if this problematic behavior is specific to OCFF. It’s not (I’m looking at you, drunk Dallas International Film Festival attendees). But what’s the solution? Getting volunteers to kick people out? That’s asking a bit much of those nice people who are giving their time to the cause for free.

I don’t know the solution here. But I sure hope that someone smarter than I will come up with the answer soon.

In the meantime, it would behoove people who attend the OCFF to just behave better. The OCFF is such a treat because it holds itself to a higher standard than is maybe incumbent. It would be rad if its audiences reciprocated that. If that happens, then there really won’t be anything else holding this kickass event back.

Cover photo from the poster of Skate Kitchen.