Is Shazam! Proof That The DCEU Has Figured Things Out? 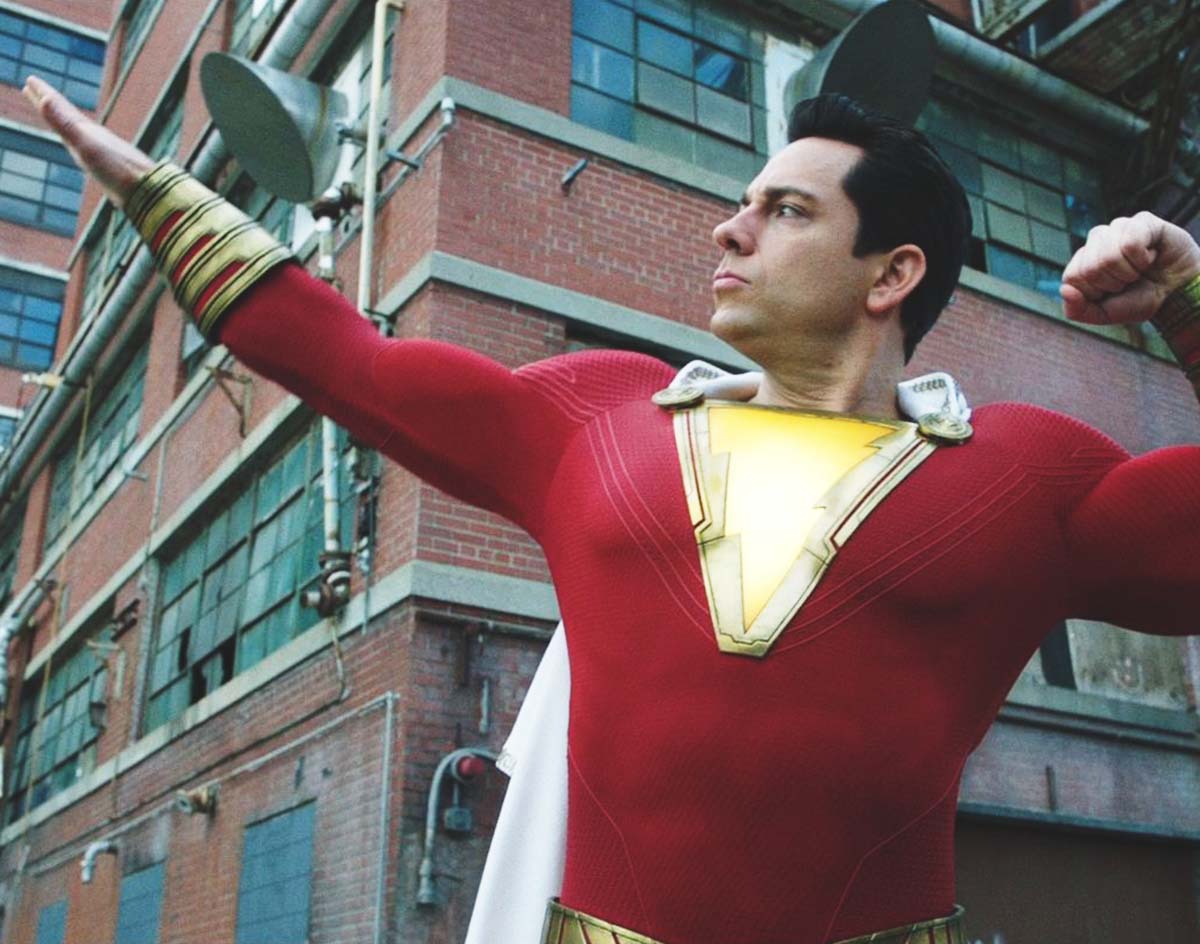 [REVIEW] DC Comics’ Latest Big Screen Adaptation Is Charming, Funny And Uplifting. But, More Than That, It’s A Film That Stands On Its Own Merits.

Some people have compared this Golden Age of Comic Book Movies to the days when the Western was king in Hollywood.

It’s worth noting, though, that before its inevitable fade from the spotlight, that genre went on to create many a subgenre — including the spaghetti (The Good, The Bad & The Ugly), revisionist (The Wild Bunch) and horror (Bone Tomahawk) styles.

Whether you think it’s an apt comparison, one thing is for sure: Superhero movies are so popular at the moment that their creators are bound to start taking some chances with their visions. Be these new offerings violent or just plain weird, they either work (as with Venom last year) or don’t (as was the case with the failed body horror take on the Fantastic Four).

DC’s Shazam! squarely falls into the weird category. It’s part superhero parody and part Amblin movie with some hilariously cheap CGI mixed in. It makes for a fun time. And, following in the steps of the popular Aquaman, the story exists within the DC continuity but otherwise stands alone due to the fact that it wasn’t necessarily made to lead into another sequel or franchise.

Makes sense. If you were to make a superhero parody, wouldn’t you do it through the lens of a young boy who can say a magic word and turn into a supremely buff superhero? That’s basically the gist of Shazam!, whose history in pop culture has seen its namesake character reduced to the butt of a joke or battling name rights issues (Shazam, once upon a time, used to be called Captain Marvel).

The plot, as already implied, is fairly straightforward: Young Billy gets summoned by a dying wizard named Shazam (Djimon Hounsou) who needs someone pure of heart to take on his powers before he passes. Billy is then forced to fulfill the potential Shazam saw in him while at the same time dealing with Dr. Thaddeus Sivana (Mark Strong), a man who was once rejected by that same wizard but now holds the powers of the seven deadly sins in his eye, which is squarely focused on taking over the world.

Naturally, Billy is still dealing with plenty in his own adolescent life as all this goes down. He’s a foster child living in a nice home operated by Rosa (Marta Milans) and Victor (Cooper Andrews), but is hellbent on finding his estranged mother. Helping him come to terms with his obsessions and new abilities alike is a colorful cast of multi-ethnic kids, chief among them the massive superhero nerd Freddy (Jack Dylan Grazer), who collects Superman and Batman memorabilia. When Billy is imbued with superpowers, Freddy helps him figure out how to use these talents, while also helping Billy settle on a name (Mr. Sparkly Fingers is a favorite). Freddy also teaches Billy about why a superhero needs a secret identity, a lair and, of course, a catchphrase.

Bill’s self-discovery process is a large part of the movie, and that’s a good thing. The chemistry between Levi and Glazer is undeniable, and the humorous juxtaposition of a buff adult taking direction from a scrawny kid is played to great effect throughout the film. Levi’s constant flummoxed excitement at discovering each new power he boasts is a real treat to watch.

Still, while Freddy is the most prominent of the foster siblings, the rest of them are funny and precocious too, with each having their own unique personality traits and helping bring the movie to its emotional climax.

Those factors help Shazam! keep a light tone throughout the majority of its run, despite some fairly gory elements that come at the hands of Dr. Savini, who is easily the weakest link of the movie. He could have been an interesting moral counterpart to Billy, but is instead mostly wasted while relegated to nonsensical monologues. Also, the CGI here is pretty terrible — like Mortal Kombat: Annihilation-level bad.

Still, as an entry into the superhero genre, Shazam! is mostly what it appear to be on its surface level — yet another origin story. Sure, much like Captain Marvel, the formula is slightly tweaked to breathe a bit of life into the same tired story we’ve seen a dozen times in the last decade. Details like humor, the self-referential way that the characters deal with superheroes and a surprisingly sweet message do elevate the offering some.

But the big takeaway here, really, is that the DCEU appears to have finally stopped trying to counter Marvel by serializing its offerings, with one movie leading into the next. With Shazam!, DC now seems content to allow its films to stand alone as individual entities. And maybe that’s a good thing.

As the movie itself suggests, even smaller-scale actions can affect the world at large.