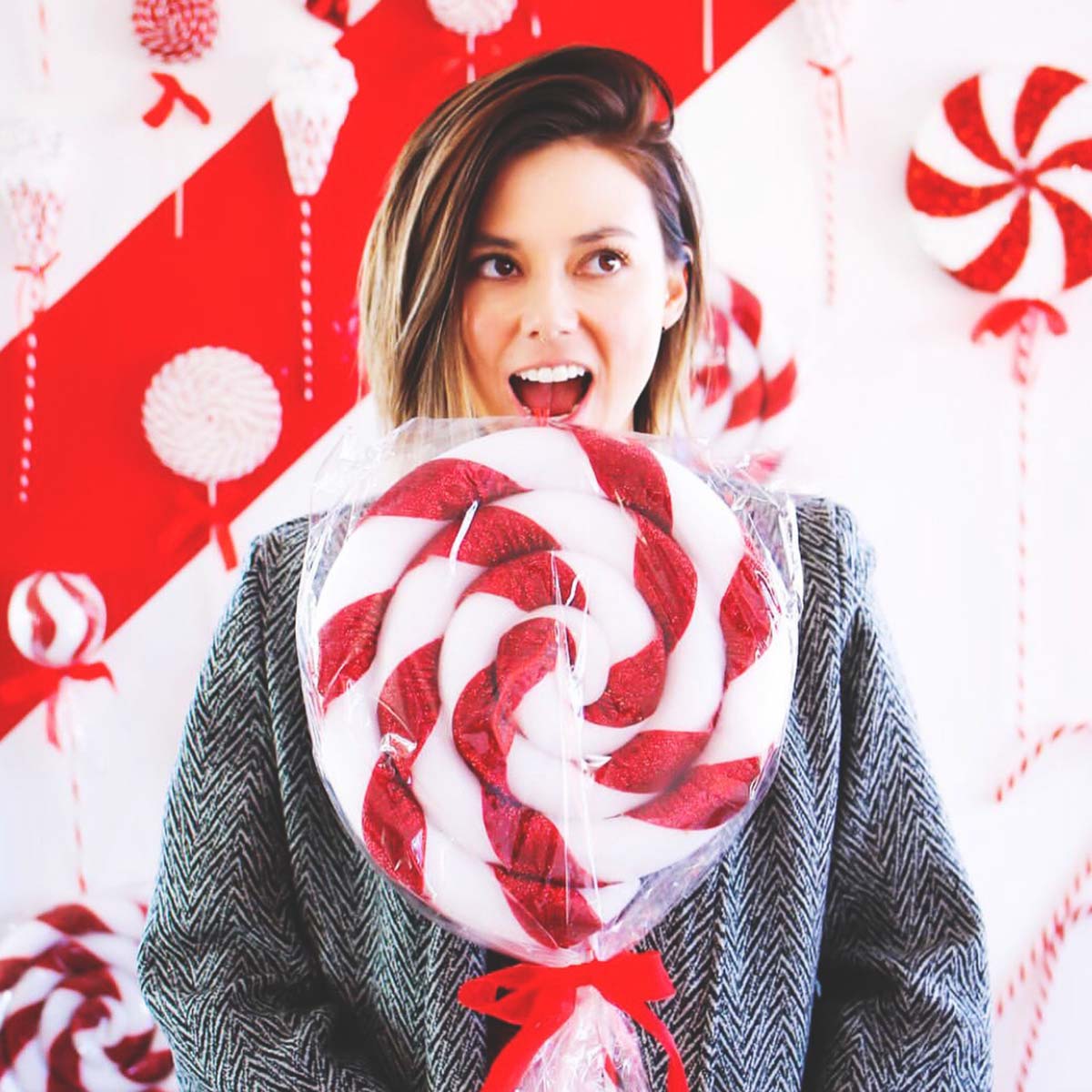 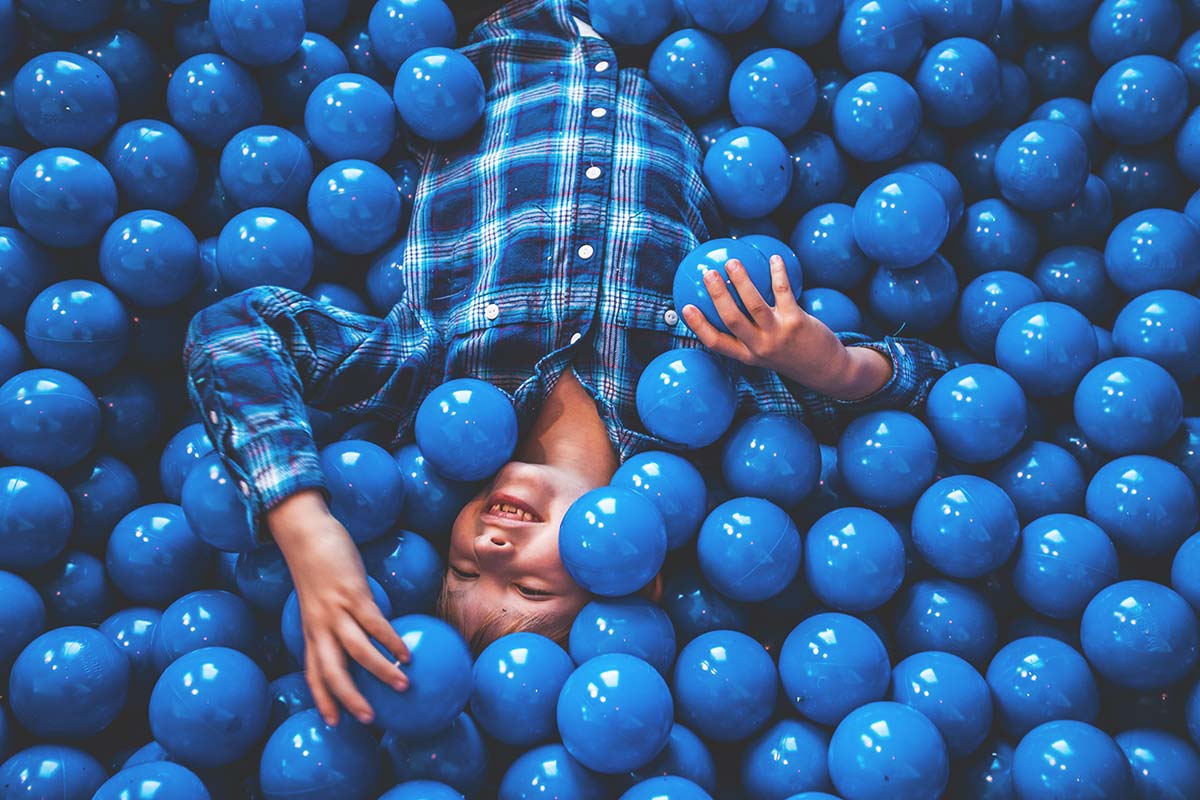 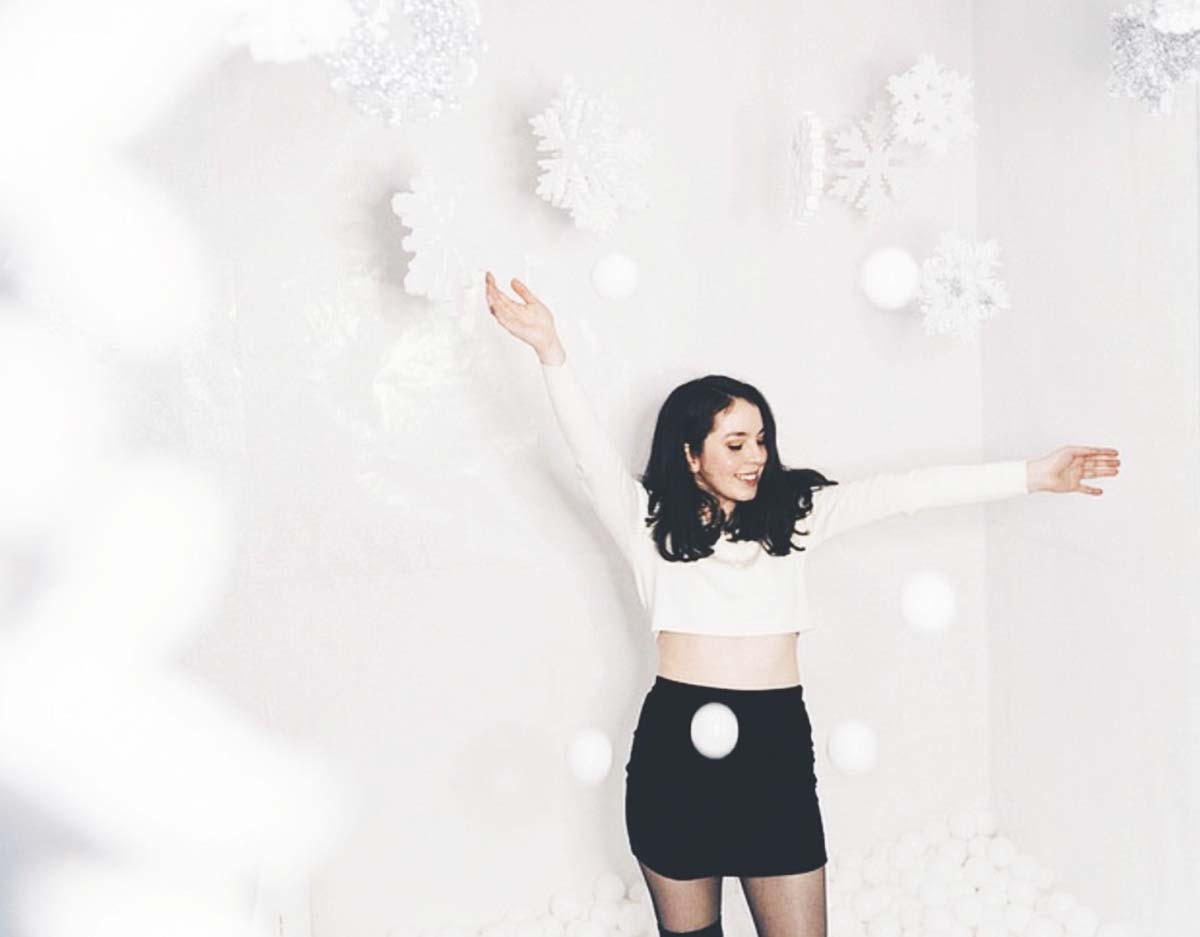 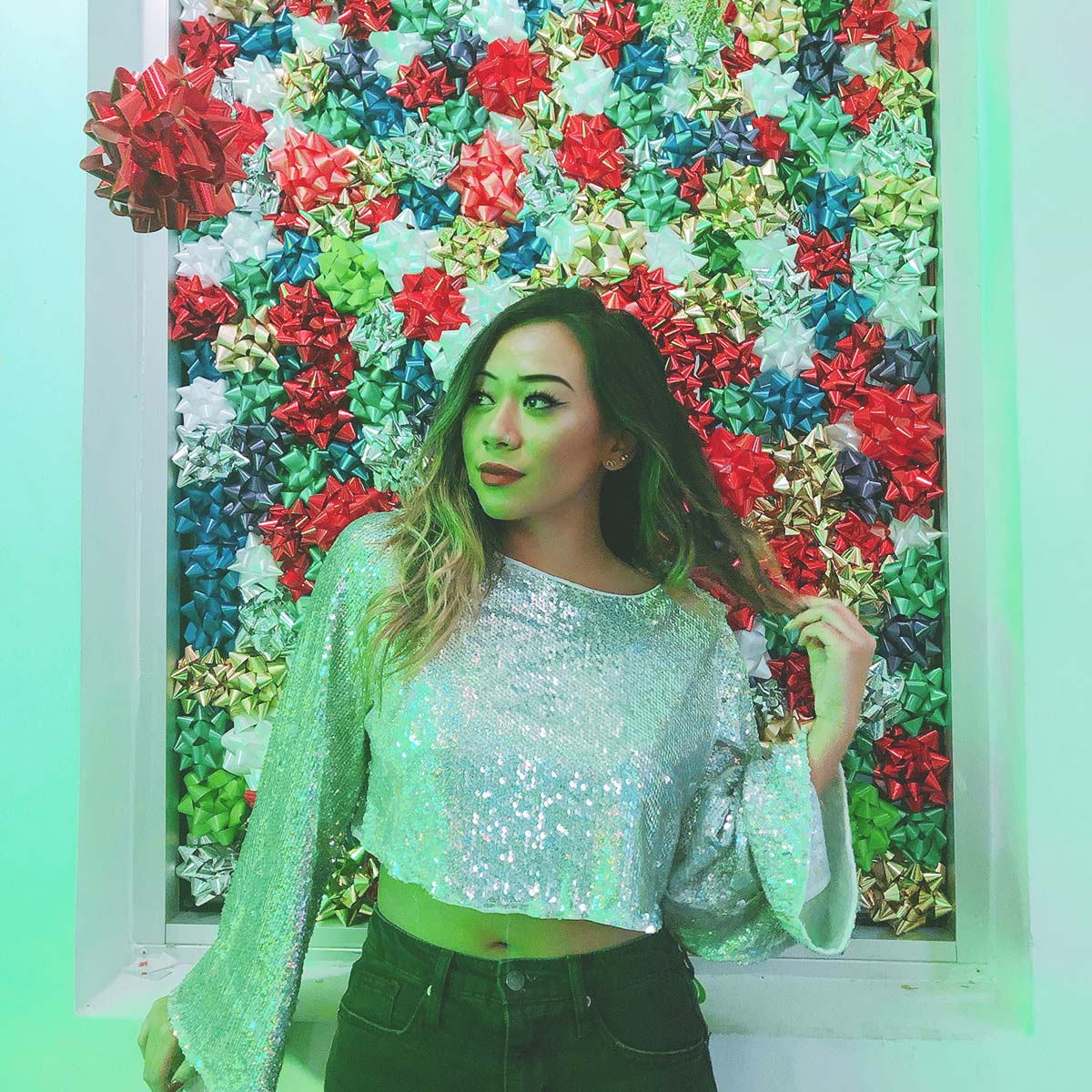 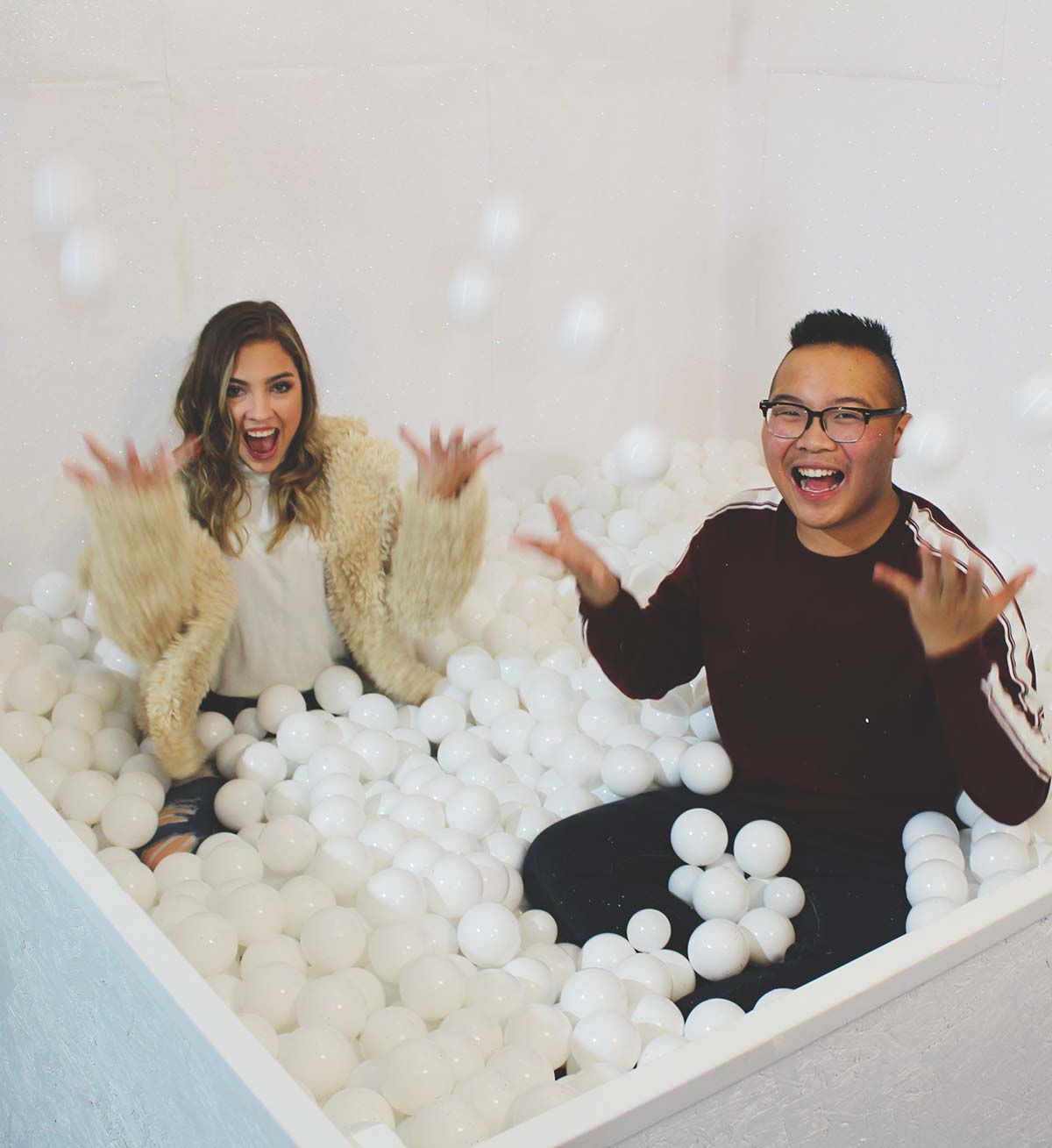 As If There Weren’t Enough Instagram Traps Around Dallas Already, The WAAS Gallery’s Holly Jolly Pop-Up Is Now Offering A Holiday Bent On The Concept.

On the off-chance that you’re not yet burned out on the multitude of Instagram traps that exist throughout Dallas — or perhaps you’re somehow of the belief that the area is in need of even more of these places — then you’re definitely going to get a kick out of this news, which has flown somewhat under the radar in recent weeks: There’s now a holiday-themed one of those bad boys, too.

Following in the footsteps of Sweet Tooth Hotel, which itself initially teased a holiday-themed exhibition to follow its first installation before ultimately deciding to take things in more otherworldly directions, is the Holly Jolly Pop-Up in South Dallas. Housed within the WAAS Gallery, which has shown a real interest in immersive showcases of late, is open daily from 10 a.m. to 8 p.m., with hours extended to 10 p.m. on Fridays and Saturdays, through January 5.

As with most of its competitors, Holly Jolly is a by-appointment affair, and entry through its doors and into its two-story, five-room space will cost guests $15. (Schedule your trip and buy your passes here.)

Its features include separate blue and white ball pits, as well as various neon signs with phrases that reference the season and just a litany of other Christmas-inclined decorations.

Created by Sabi Sherbi and creative director Liz Valdez, Holly Jolly makes no bones about its aim in its press release, which touts the space affording its guests the opportunity to shoot “the perfect holiday selfie” or as location for hosting “that perfect holiday card shoot.” It might be a little late

The photos atop this post, which showcase the space and come courtesy of Holly Jolly Pop-Up itself, sure sell that idea home.

But it does seems like a bit of a missed opportunity that there’s no permanent Santa Clause on site, huh?

Claire Lin contributed to this report.