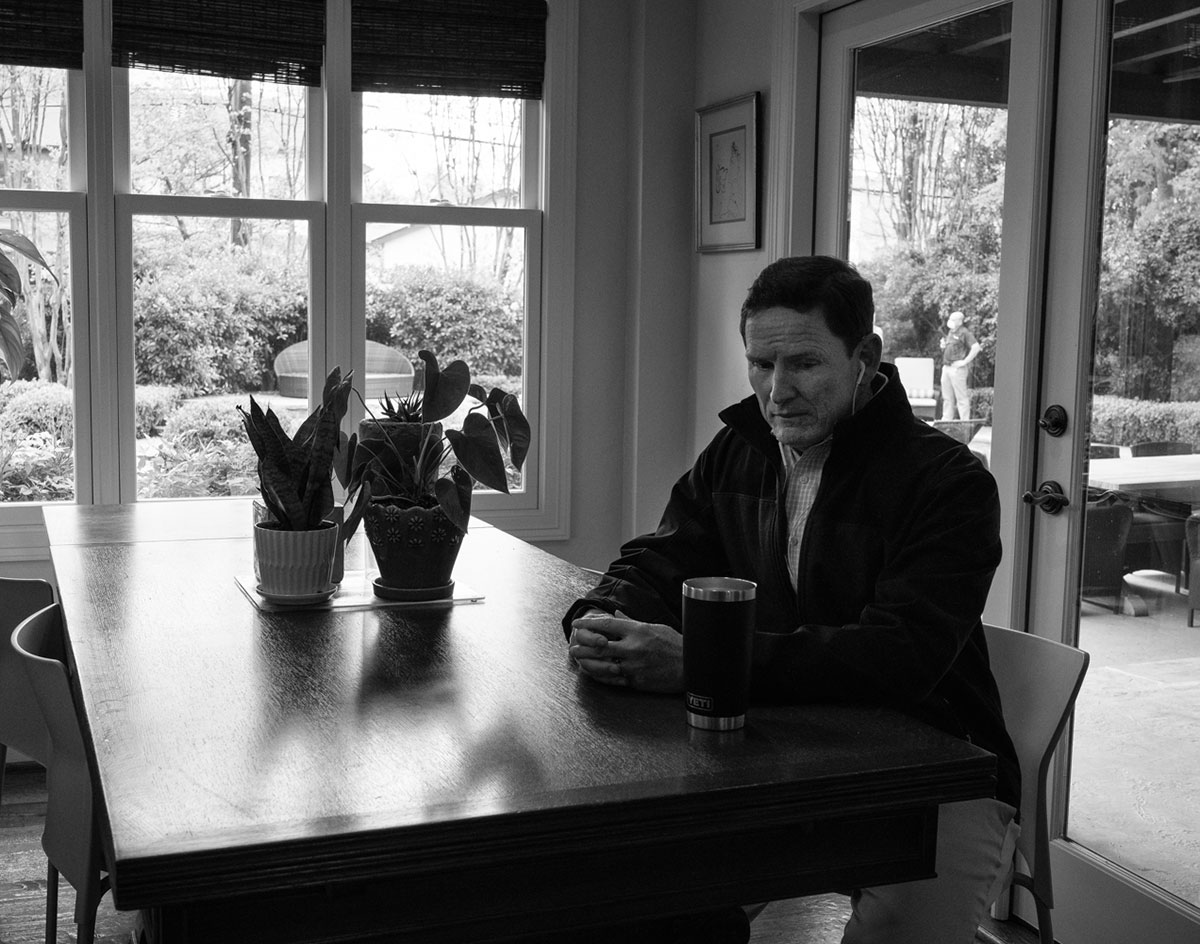 If nothing else, the ongoing coronavirus pandemic has sure taught us tons about our elected leaders — not always great things necessarily, and not just on the federal level either.

At this point here in Texas, political response to the spread of COVID-19 has likely further shaped your opinion on those in power somehow — perhaps most notably on statewide officials like Gov. Greg Abbott and Lt. Gov. Dan Patrick and also with local ones like Dallas Mayor Eric Johnson and Dallas County Judge Clay Jenkins.

But perhaps especially in case of Jenkins, who has been hosting almost-daily press conferences in which he discusses the county’s collective efforts at combating the virus, it can be easy to dismiss the fact that our leaders are human beings with lives and families of their own outside of their civic duties.

Still, just about a week after Jenkins announced a shelter-in-place order for non-essential Dallas workers, that’s where Dallas street photographer Richard Andrew Sharum‘s mind went: He wondered what Jenkins’ at-home life looked like throughout all of this.

“I reached out his team about doing a project on him, with the goal of showing him not as a politician but as a father, a husband, a son and most importantly a human,” Sharum says, knowing well too that Jenkins’ “safer-at-home” order deemed media members as “essential” employees.

On March 31, Dallas County granted Sharum special access to Jenkins’ home and family throughout the day. In the evening, Sharum then joined Jenkins at his daily press briefing in Downtown Dallas.

“At this point, he was just trying to figure out what to do next,” Sharum says of the Jenkins he observed that Tuesday. “Information was pouring into him by phone all day.”

Sharum also noted how Jenkins was balancing his work and family life during this time — just like everyone else sheltering with loved ones.

“[Jenkins’] elderly mother was there as well, and he was adamant that I came alone, so as not to endanger her,” Sharum says. “Later, he went on a walk with his daughter — while on the phone [with other public officials] — and I tried to contrast the seriousness of him and what he was dealing with, with her continuing to just be a kid.”

All told, the nine images Sharum exclusively shares with Central Track from his day spent sheltering-in-place with Jenkins show him toeing the same line of forced and uprooted normalcy we’re all still struggling with more than a month later. 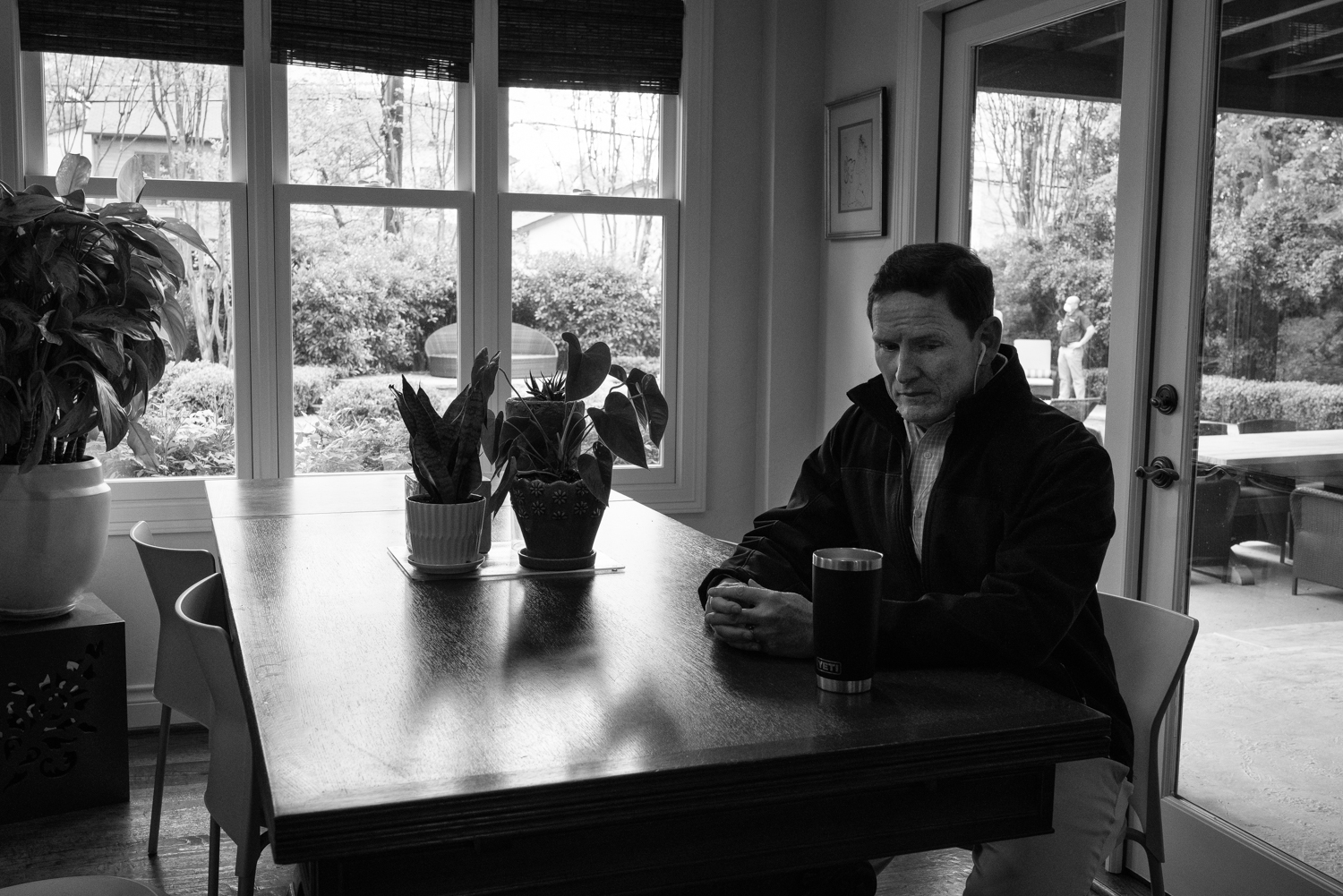 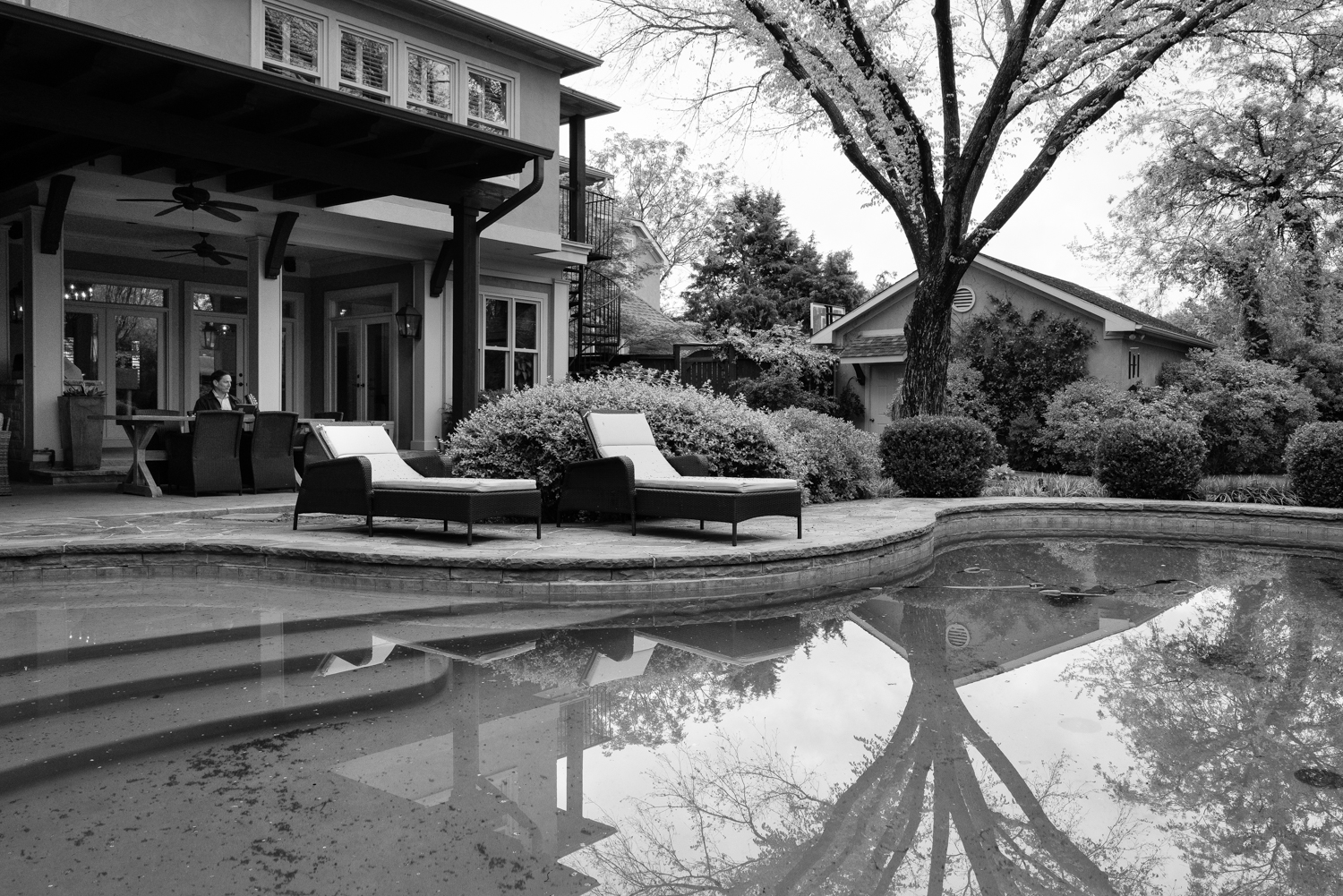 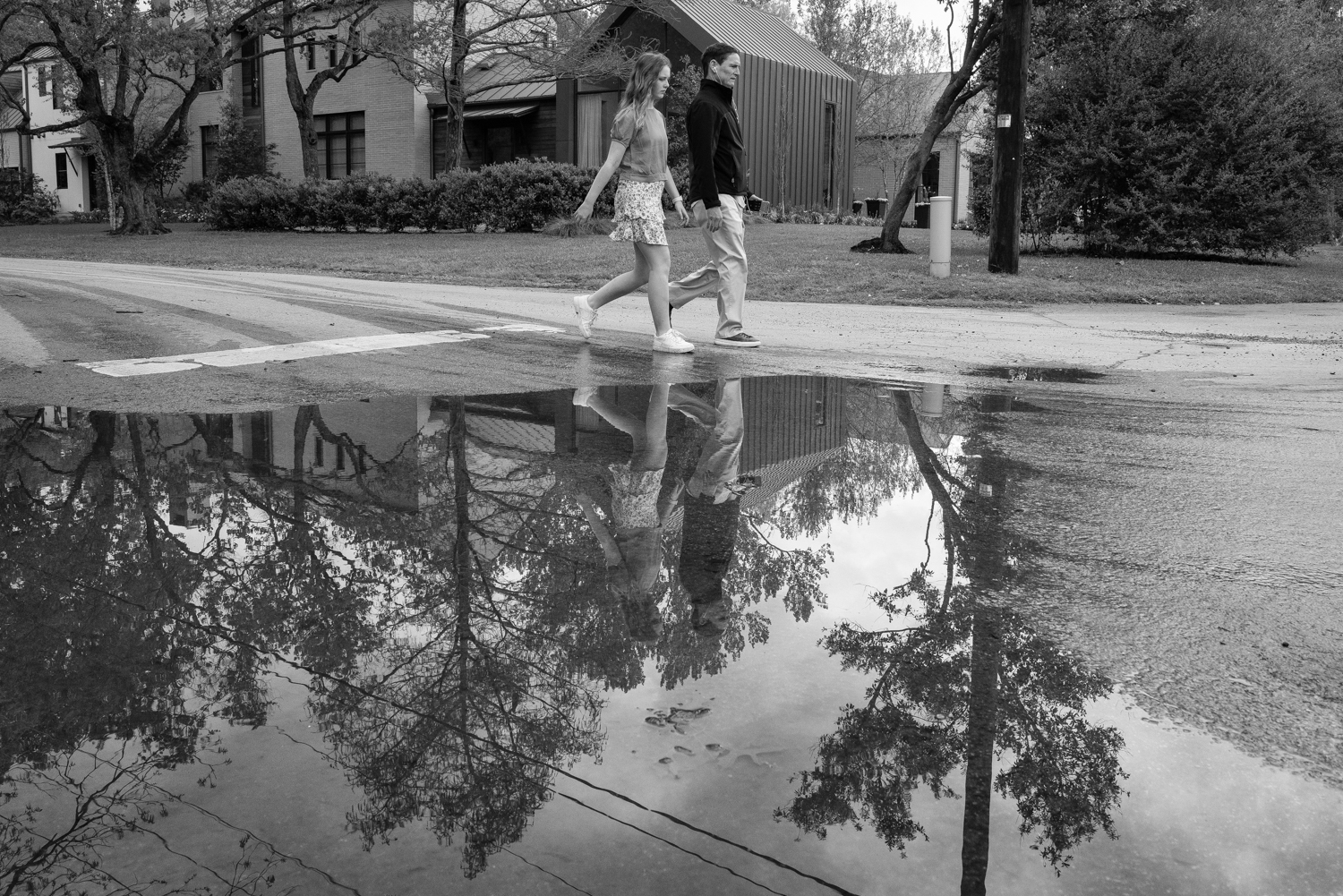 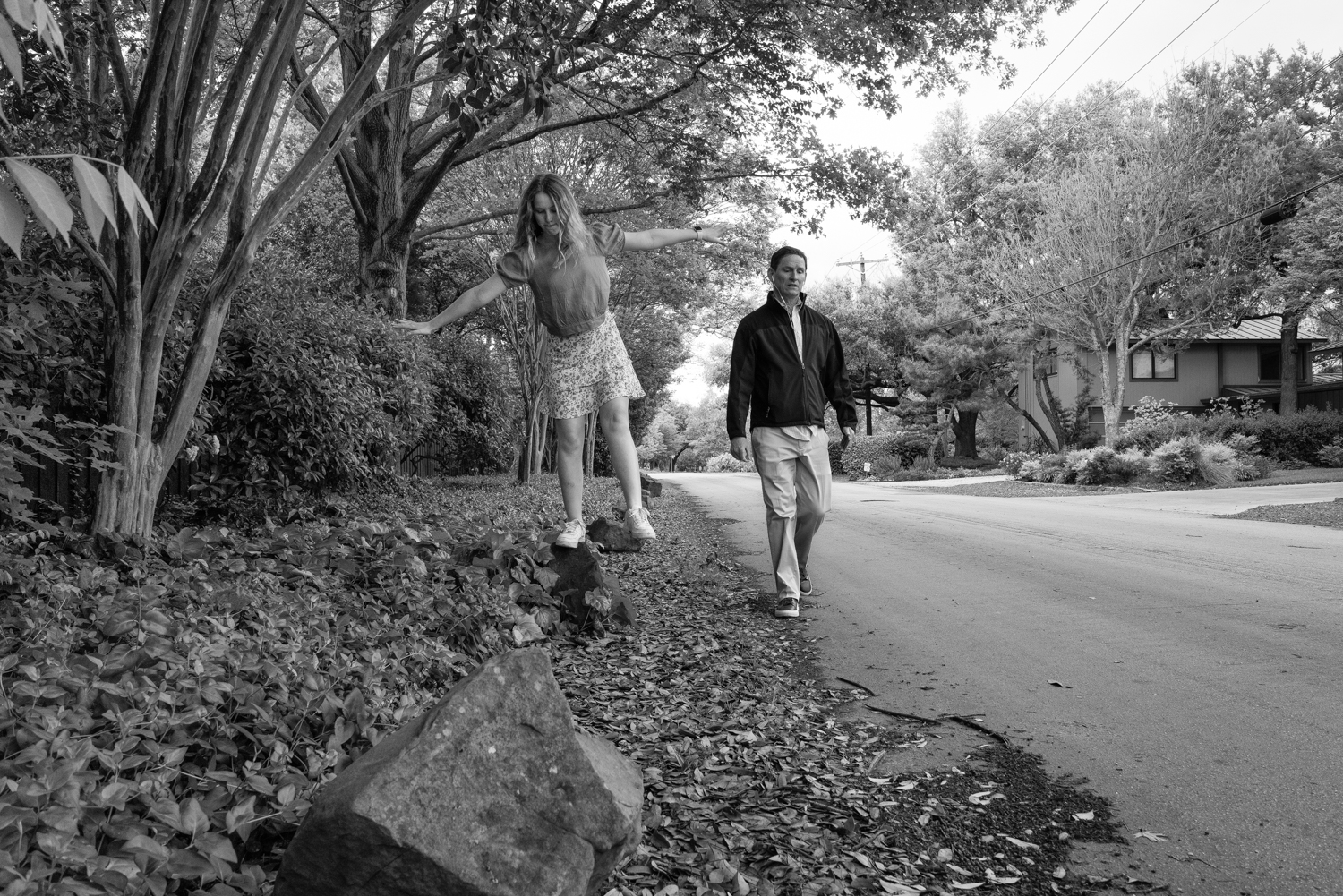 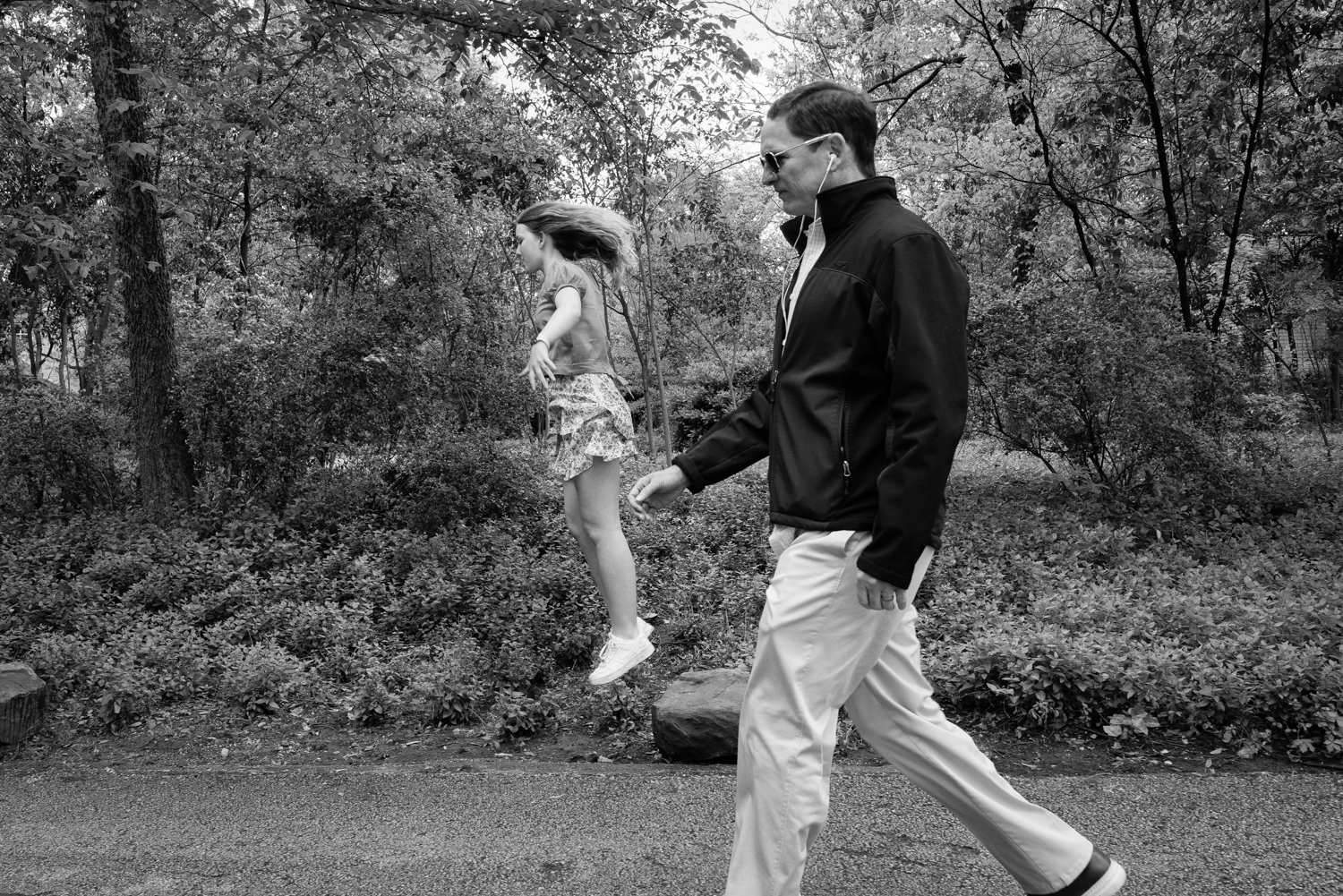 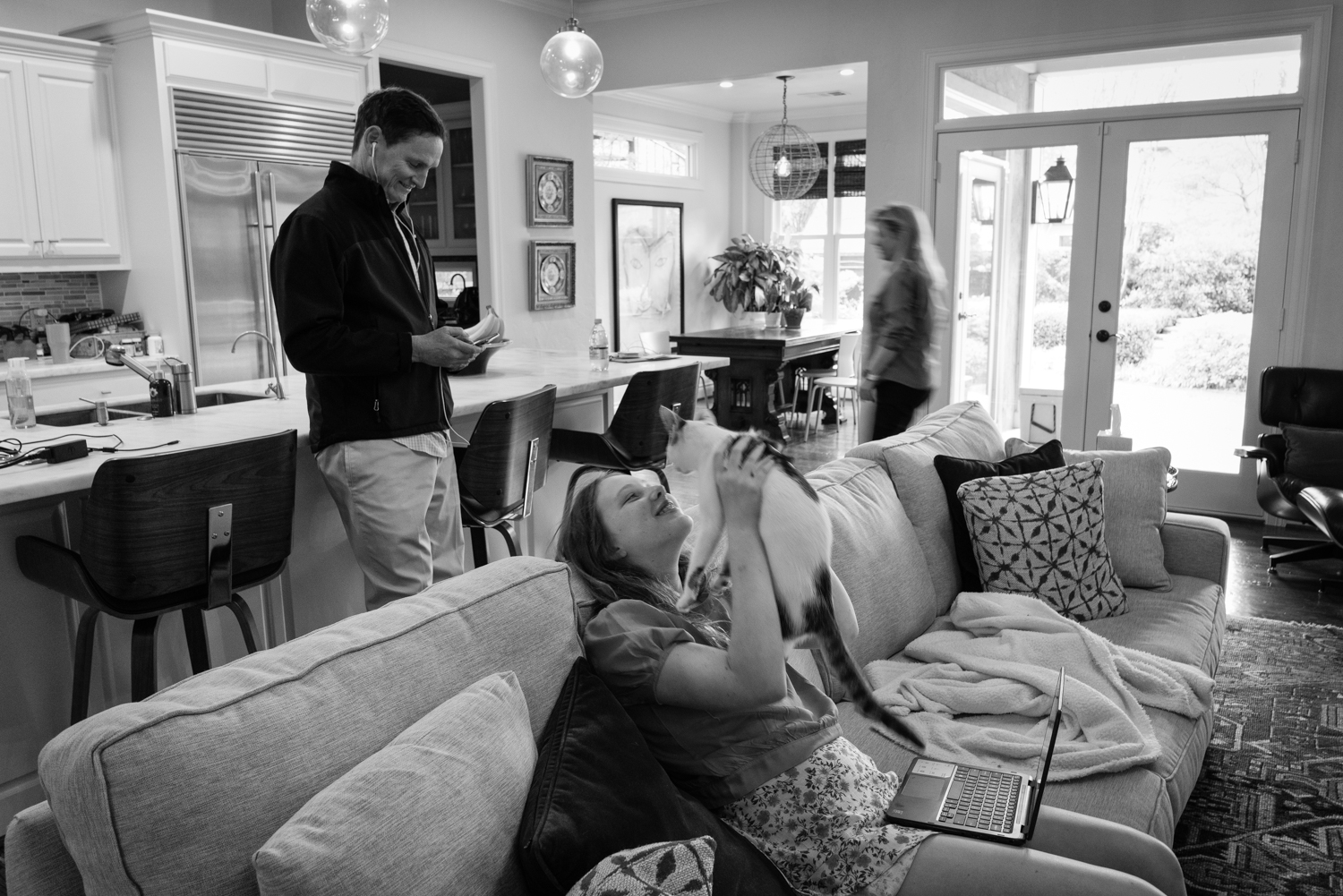 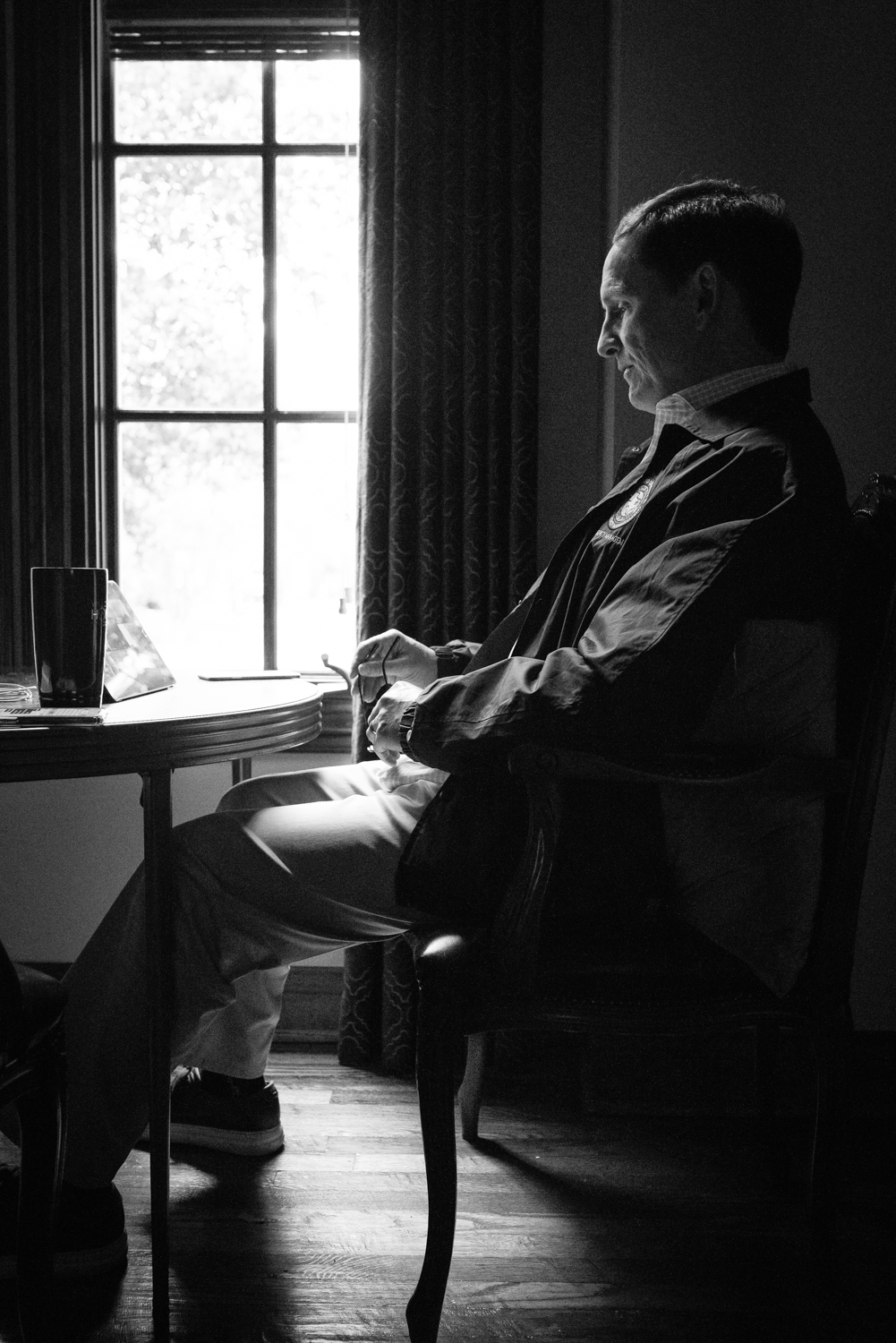 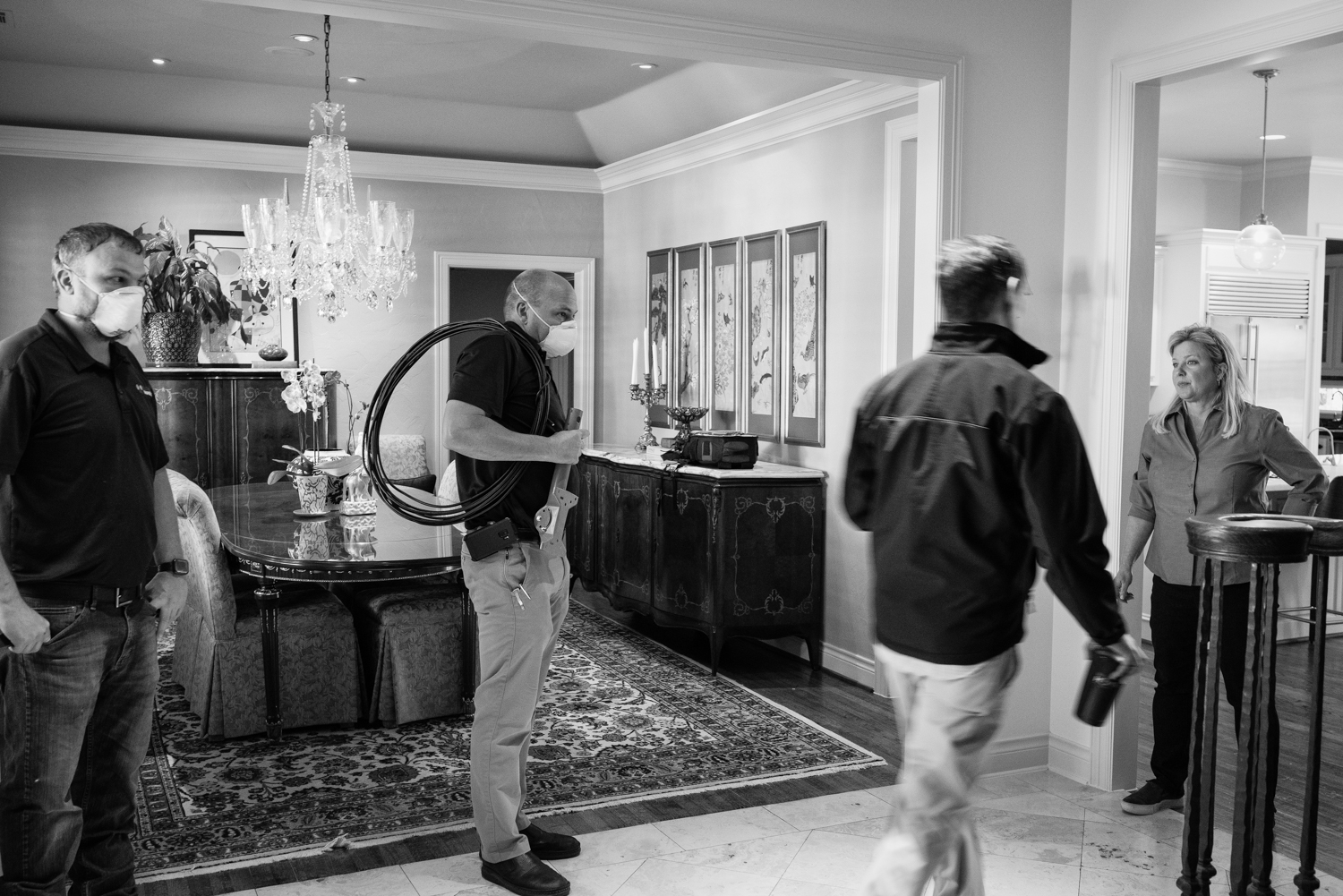 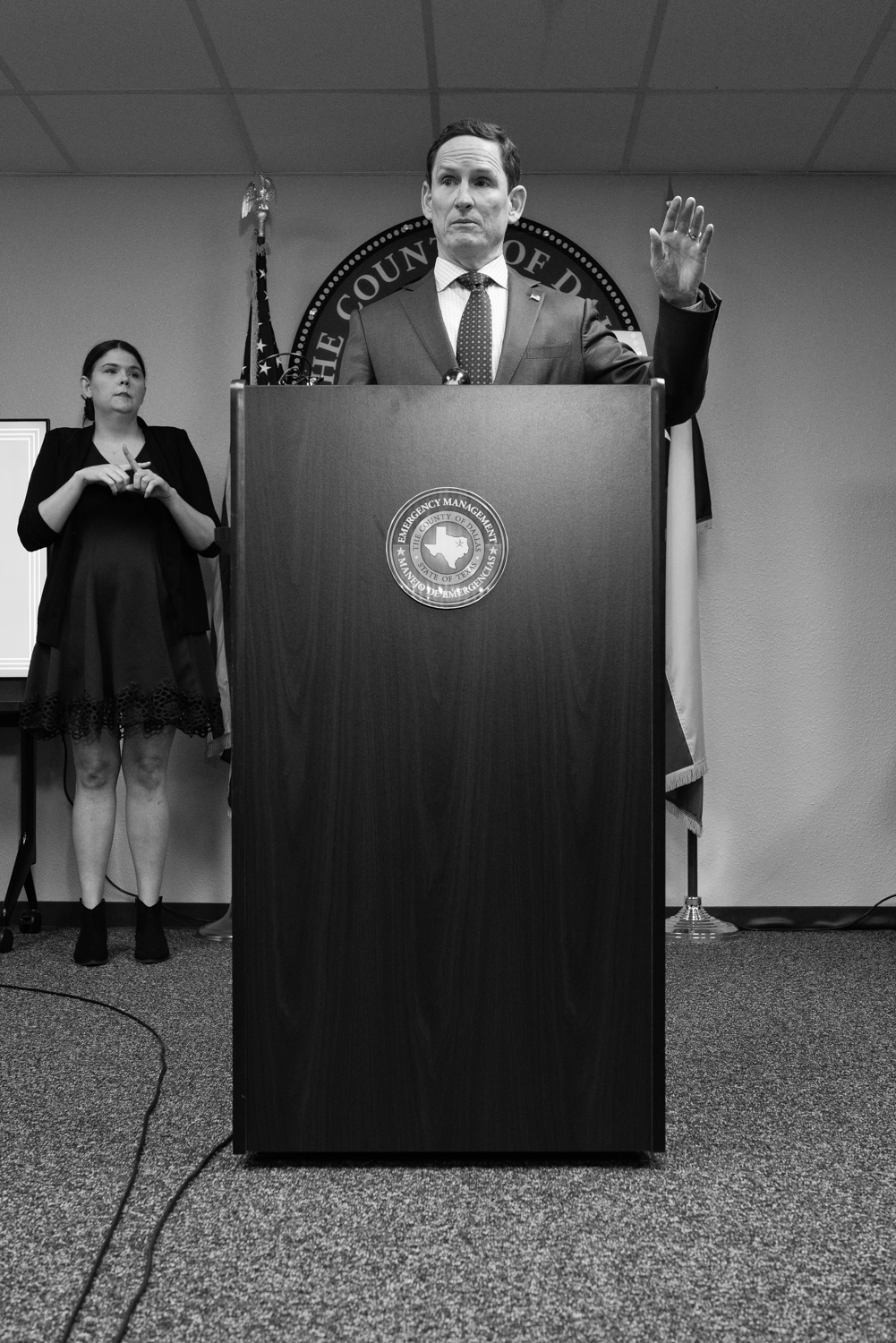 All photos by Richard Andrew Sharum.