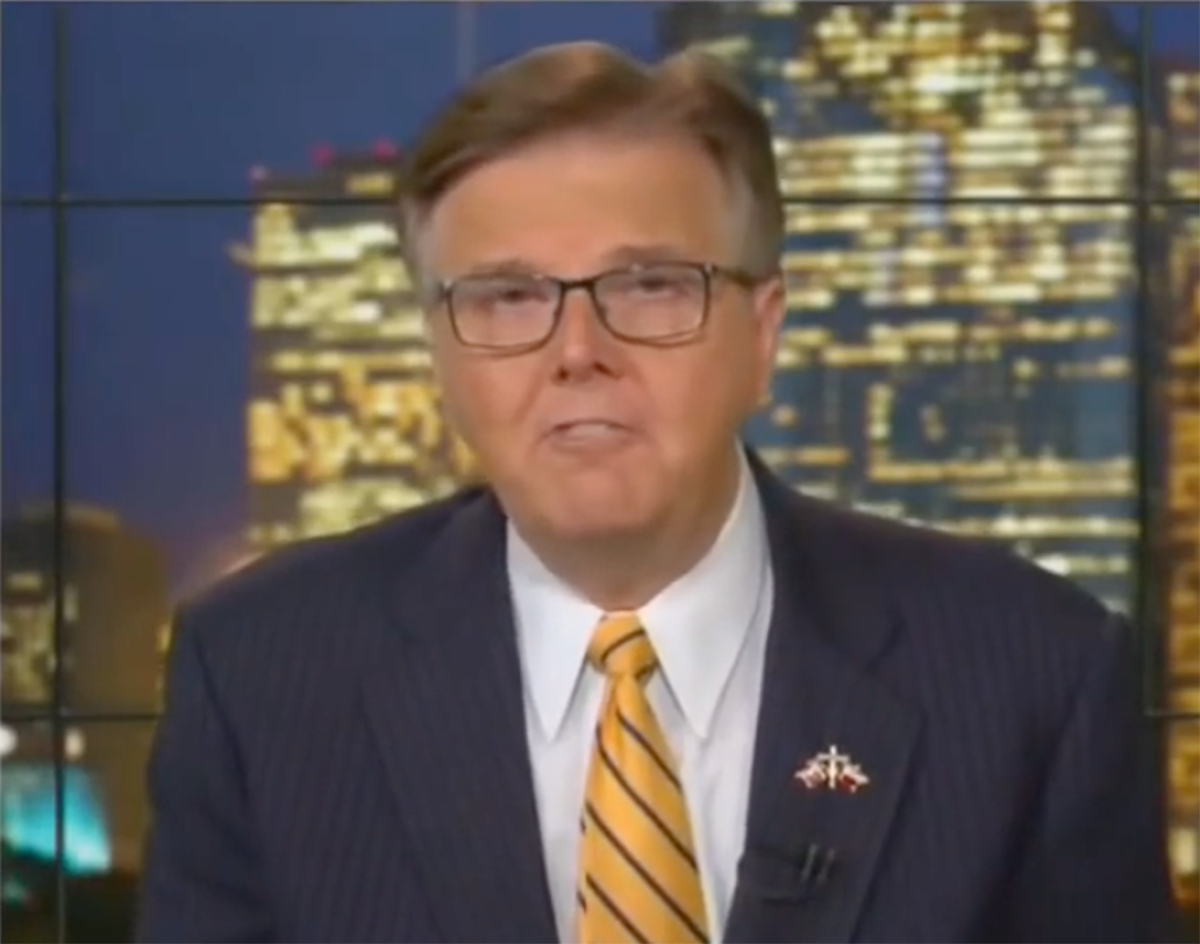 Congratulations On Being Promoted To CEO Of Deciding Old People Should Die In Order To Save The Economy — Y’know, For The Children.

Listen, we all know elderly people can be… difficult sometimes.

I personally can’t figure out how my mother managed to crash her car in the parking lot at Love Field — twice! Or why my 72-year-old father still calls his text messages “emails.” (He knows they’re not the same thing! Is he doing it to annoy me? Is it working?)

Still, while I find these things deeply grating, I don’t think my parents’ lives should be sacrificed to the Dow Jones gods because of a few annoying traits. Actually, I believe the same to be true of any and all people. I also believe, however foolishly, that the government’s general position should be to prevent loss of life, especially on a large, pandemic-sized scale.

Up until this week, I crazily assumed most people agreed with me on this. Maybe that was naive.

On Monday night, you went on Tucker Carlson Tonight to insinuate senior citizens are willing to sacrifice their lives to this pandemic through a question of, “Are you willing to take a chance on your survival in exchange for keeping the America that America loves for your children and grandchildren?”

When did you become the gatekeeper of elderly lives? Did you poll the older people of America to see if they are ready to submit to death so that cruise ships can continue to ruin the ocean with their ghastly pollution, all the while registered in the Caribbean to avoid U.S. tax law? Or to ensure airline companies can continue to buying back their own stocks?

It’s nice, we suppose, to see a climate change denier such as yourself finally give a shit about the world you’re going to leave behind for the kids. But we also know you want to leave the environment in the hands of your benevolent god. So why should we expect you and your fellow Republican lawmakers to proactively intervene in this crisis? Lord knows Greg Abbott doesn’t want to.

Fact is, this isn’t about preserving the world for your grandchildren — or anyone’s grandchildren, for that matter. You just want to preserve a capitalist structure that only runs people dry in times like this.

There is no amount of money that can buy a dead grandparent, parent or neighbor back. And no job is worth it, either.

You only have the luxury of going on television to suggest we should knowingly sacrifice the weak lambs to save the herd because you know this won’t affect you. You lazily defended your deranged suggestion by hiding behind the notion of ‘hey, I’m old, too!’

As a wealthy, white establishment politician, you know full well that you won’t die of COVID-19. And you know that, like so many of the tragedies exacerbated by political greed in this country, this pandemic will mostly affect the poor, our communities of color, those without health insurance and the emergency workers struggling to keep the shelves stocked and hearts beating — all so cowards like you can hoard supplies for themselves under the guise of economic loyalty.

Speaking of that: What economy are you trying to preserve, exactly? It’s certainly not mine. Our rent is still due, even though so many people are already out of a job, awaiting people like you to take action.

We see where you’re coming from: You know that COVID-19 will change our socioeconomic landscape, and you’re starting to sweat. Conversations about health care and social justice can no longer be ignored during a crisis like this, and that’s why you so badly want a return to “normalcy” — even if it means grandma has to take a premature trip to the ICU.

Honestly, Mr. Patrick, simply designating you as Central Track’s Asshat of the Week for your actions of late feels like cheating. Anyone with even a modicum of understanding of Texas politics knows that you could win this designation any week.

Yet, here you are, going full mask-off and somehow lowering the bar even further. Sure, we already knew you were a black-hearted conservative whose moral compass was set to whatever affects your bank statements directly. But this week, you literally went on national television and suggested we all sacrifice our loved ones for your personal gain.

And you still say you’re pro-life?

Fuck off,
Cody Farmer and the rest of the Central Track staff