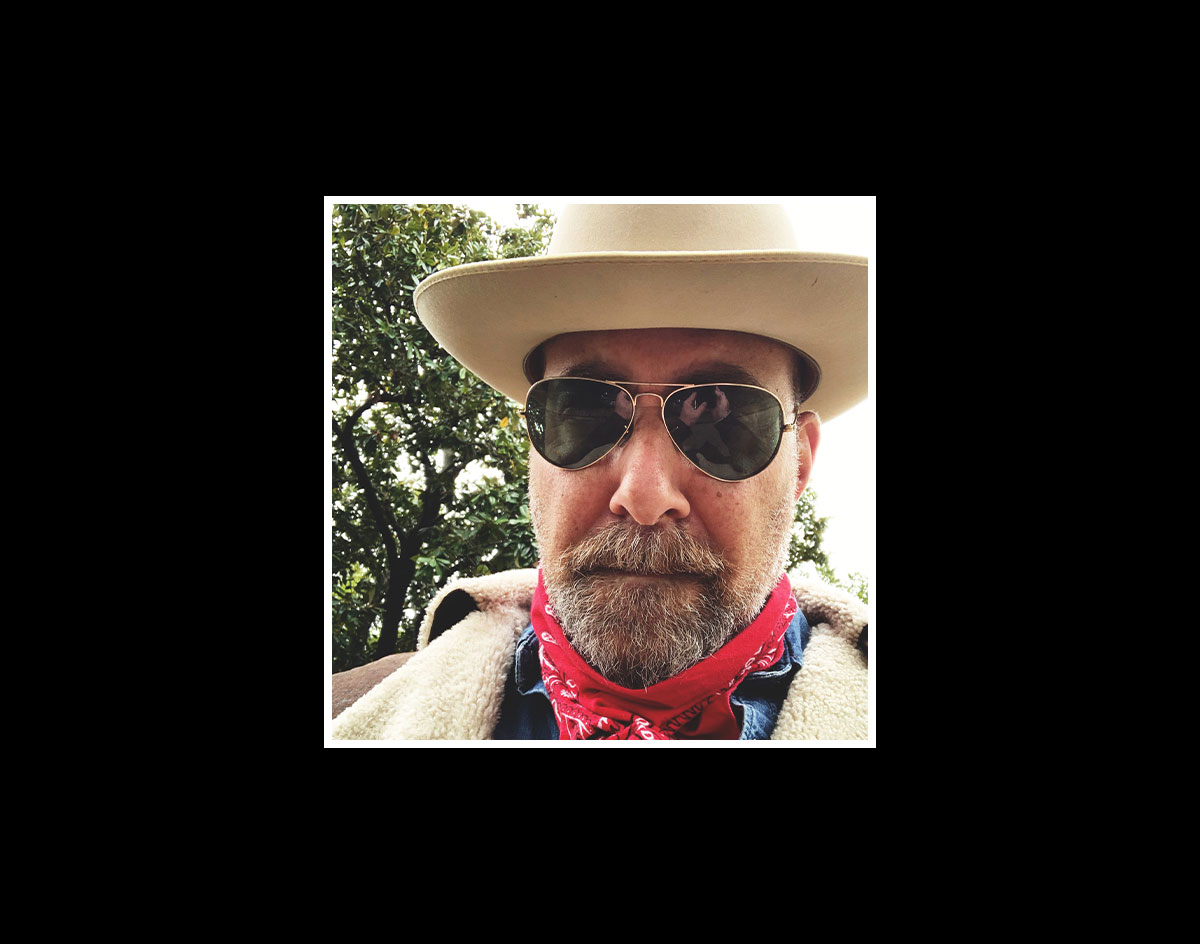 The Revered Journalist Talks His New Gig Outside Of Media, His Ongoing Efforts With The Ticket & The Dallas Morning News And His Love For His Hometown.

For the latest installment of our ongoing Instagram Live Q&A Series — in which we catch up with various Dallasites of note during these truly bizarre times — the venerable Dallas journalist Robert Wilonsky steps into our arena.

Having worked for the Dallas Times-Herald, the Dallas Observer, the Dallas Morning News and Sportradio 1310-AM/96-FM The Ticket each for extended stretches at various points over the last three decades, Wilonsky has a unique perspective on the city in which he was also raised — and an adoring audience to show for it.

And yet, back on March 11, he announced that he’d be significantly stepping back his DMN contributions in order to accept the role of the communications director at the Dallas-based auction house, Heritage Auctions.

Why on earth would he go and do that?

Well, for a few reasons. Over the course of our talk, Wilonsky discusses the appeal of working for a company that professionally handles historic pop culture artifacts, the possibility of one day soon taking up a role in city government, his decision to return to music programming on The Ticket and, ultimately, the deep love he has for the city’s he’s (mostly) always called home.

Give our chat a watch below — and stay tuned to our social channels for news as it’s confirmed regarding the upcoming guest list for this series.