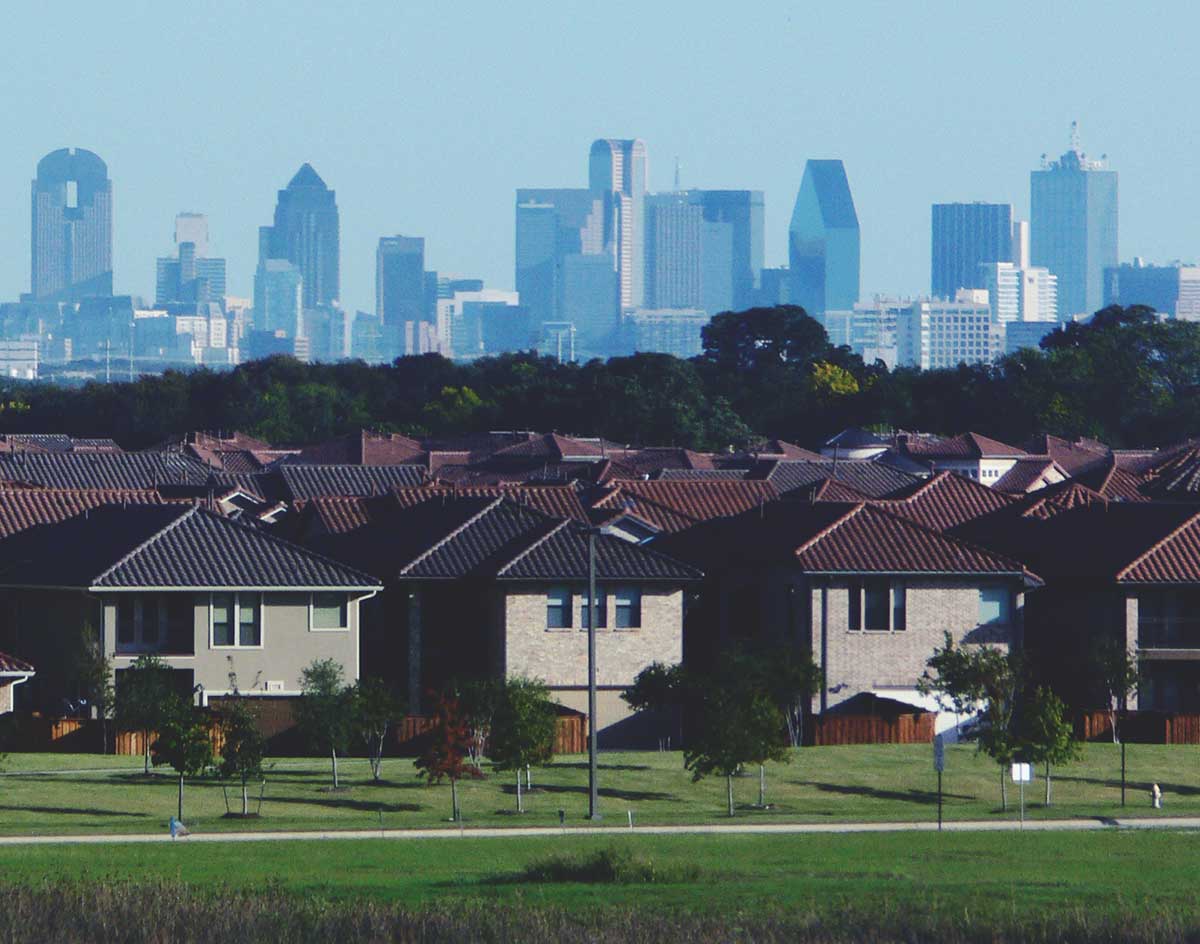 The world is straight up acting a fool right now.

Honestly, it would objectively feel this way even if we weren’t still miring away in a pandemic. But, hey, we still very much are doing that!

Here’s the latest that you need to know locally on this front.

We’ll be back with more of the latest need-to-knows on the area coronavirus front on Friday.