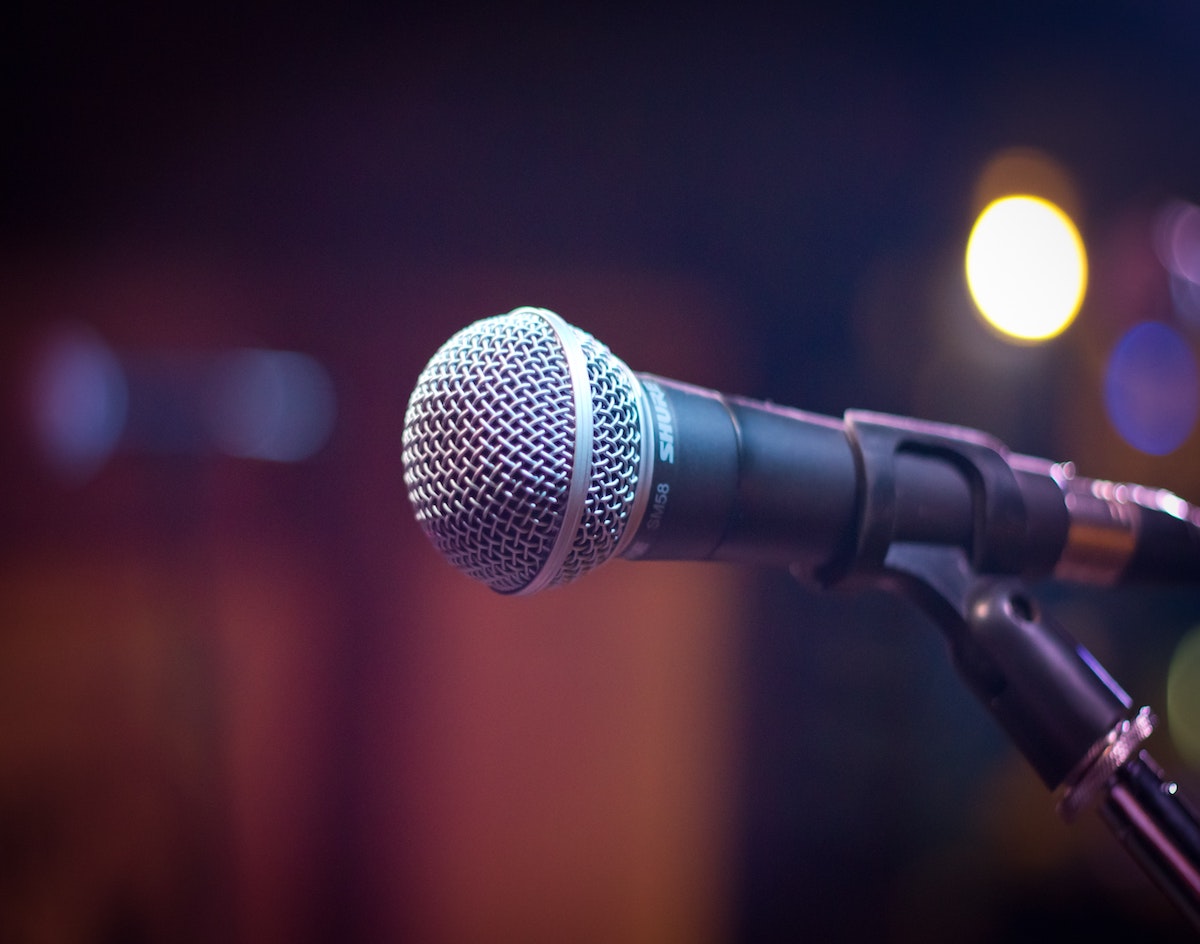 Our Yearly Round-Up Continues, Here Are Only Some Of The Many North Dallas Artists You Should Be Excited About This Year.

Even though it’s the last week of January, we’re presenting you with another “end-of-the-year” article because it’s not too late.

Last month, we published a few “best of” and round-up articles, just before the new year, to recap all the cool restaurants, bars and music of 2021. That doesn’t mean we’re leaving those behind in 2021, though. Heck, it only got us more excited about what’s to come this year.

There’s no doubt that North Texas is filled with so much diverse talent when it comes to music. We’ve seen some of our favorite acts rise to fame and others take over Deep Ellum. We’re seen new artists emerge, musicians form new and refreshing bands and just a lot more diversity. There are soooooo many acts we’re excited to see this year and while we want to talk about all of them, this story would be endless if we did.

Instead, we collected five great acts you should be excited about this year – just to get you started. New acts, outstanding live performers, unique aesthetics and overall hardworking. If you love these acts, you’ll love the people around them too.

Muriel wants you to know that she’s the Oak Cliff Princess — at least that’s what she’s best known as — and this year she’s coming for the big crown. Last month, we talked about this versatile, untamed singer’s EP Trust The Process as a reason for keeping tabs on Muriel. In this 4-track EP, Muriel jumped from an early 2000s rap track to a heart-felt ballad about men’s mental health to showcase her musical abilities are limitless. We are agree. Her recent single “You Heart Is Mine” is the first off her upcoming EP dropping this year.

Ozone is a new hardcore band from Fort Worth. They hella rep 817. We featured its song “Give It A Rest” on our Song of The Day series back in July and gushed over its Power Trip resemblance. We said, “Ozone layers are supposed to protect. But these dudes seem intent on disruption” and it can’t be more true. Ozone released its self-titled debut EP in 2020 and two more EPs in 2021. If they keep that up, we’ll be blessed with more of them. That’s if we’re lucky enough. Regardless, catching one of their shows would still be fucking rad. The heavy hardcore seen in North Texas, especially those that emerged from Tarrant County, always bring the best tracks and the best live performance energies. For all the mostpit lovers, this one’s for you.

Who ever said pop-punk is dead was absolutely wrong. Especially now with the comeback of Dallas’ very emo/pop-punk festival, Emo Nites at Southside Ballroom and Live Nation’s newest When We Were Young 3-day festival announcement. We noticed many fans, and former fans, reliving their teenage years to their early 2000s pop-punk soundtracks, so we have something special for you. While it’s great to revisit our Hot Topic and MySpace era, it’s also incredibly heartwarming to see young artist be inspired by the sounds of that time. House Parties, a female-fronted pop-punk band from Denton, pulls our nostalgic emo heartstrings.

Inspired by Nicki Minaj and ‘90s R&B icons, fierce female rapper Honie Gold is coming for the Queen of Dallas title. In 2020, we called her an underground “rising young rapper,” but now we think she’s progressed far from underground. She is, what we like to say, the moment. She dropped two full albums in 2021, and based on her Instagram posts in the studio and TikToks, this year we are expecting more of her. She’s made it clear she deserves the rap scene reins.

The best way to describe multi-instrumentalist Yellow Jones is as the product of Childish Gambino, Tyler, The Creator and Steve Lacy. He incorporates groovy R&B styles to his smooth, silky rap tracks in a way where were stuck between falling in love or having a smoke shesh. While he was inspired by funky styles, Yellow Jones grew up listening to indie and alternative music. If you listen closely, you’re hear that mellow indie sound we can’t get enough of.