Song Of The Day: Bubby — “Nowhere” 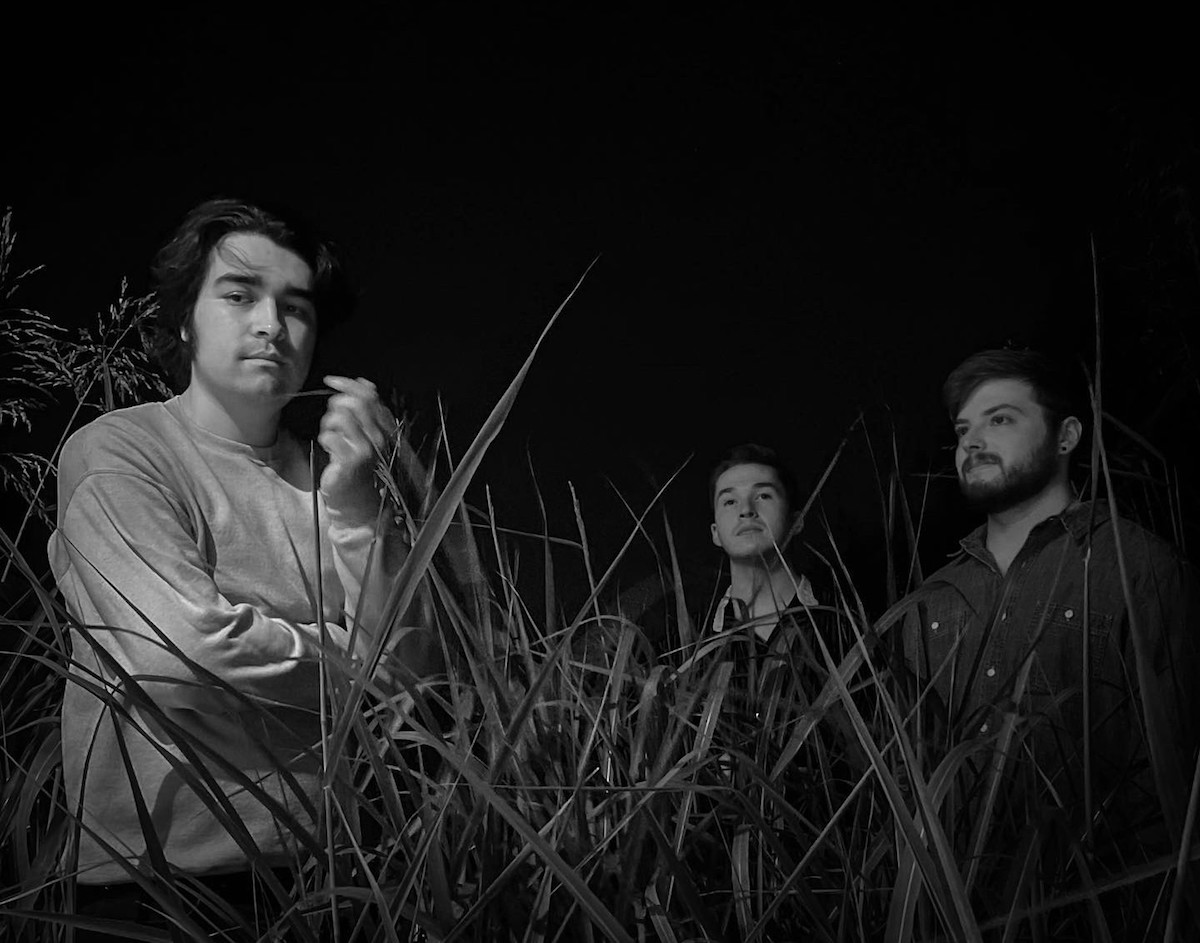 Out Of The Recent New Material From Bubby, “Nowhere” Is A Standout With Its Dreamy And Comforting Blend Of Jazzy And Folksy Elements.

Bubby – “Nowhere”
RIYL: rainy days with a piano in the room
What else you should know: We are no strangers to Dallas-based Bubby. Formerly a duo (now a trio), the band has cooked up some new material. Out of their two newest songs, “Nowhere” is the one we want to talk about today.

Started by guitarist/vocalist Erik Carrizales and drummer Paul Tooke a few years ago, the young band already has a follow-up to 2021’s Is Everybody Gone? in the works. And “Nowhere” doesn’t really sound like the band we heard on “Lost Shadow.”

Dominated by a softly-played piano with sparse drum and cymbal hits, its dreamy guitars and swirly effects go throughout the song. Tooke’s drumming has a lot of restraint throughout the five-minute-plus track. There is no “rock out!” part with loud vocals and crashing drums. But it’s not anticlimactic – it feels like you’re floating on a cloud.

Compared to Bubby’s other recent single, “Point and Shoot,” “Nowhere” is more atmospheric. With folk and jazz feels, Bubby represents themselves as an open-slate kind of act. You might not know what their next song will be like, but you want to know.

Even with national touring bands rescheduling or downright canceling shows these days, Bubby plays around the local area a lot. Whether it’s skateparks, record stores or bars (like MASS), it’s like they’ll take the gig anywhere, because they want to, not because they’re desperate.