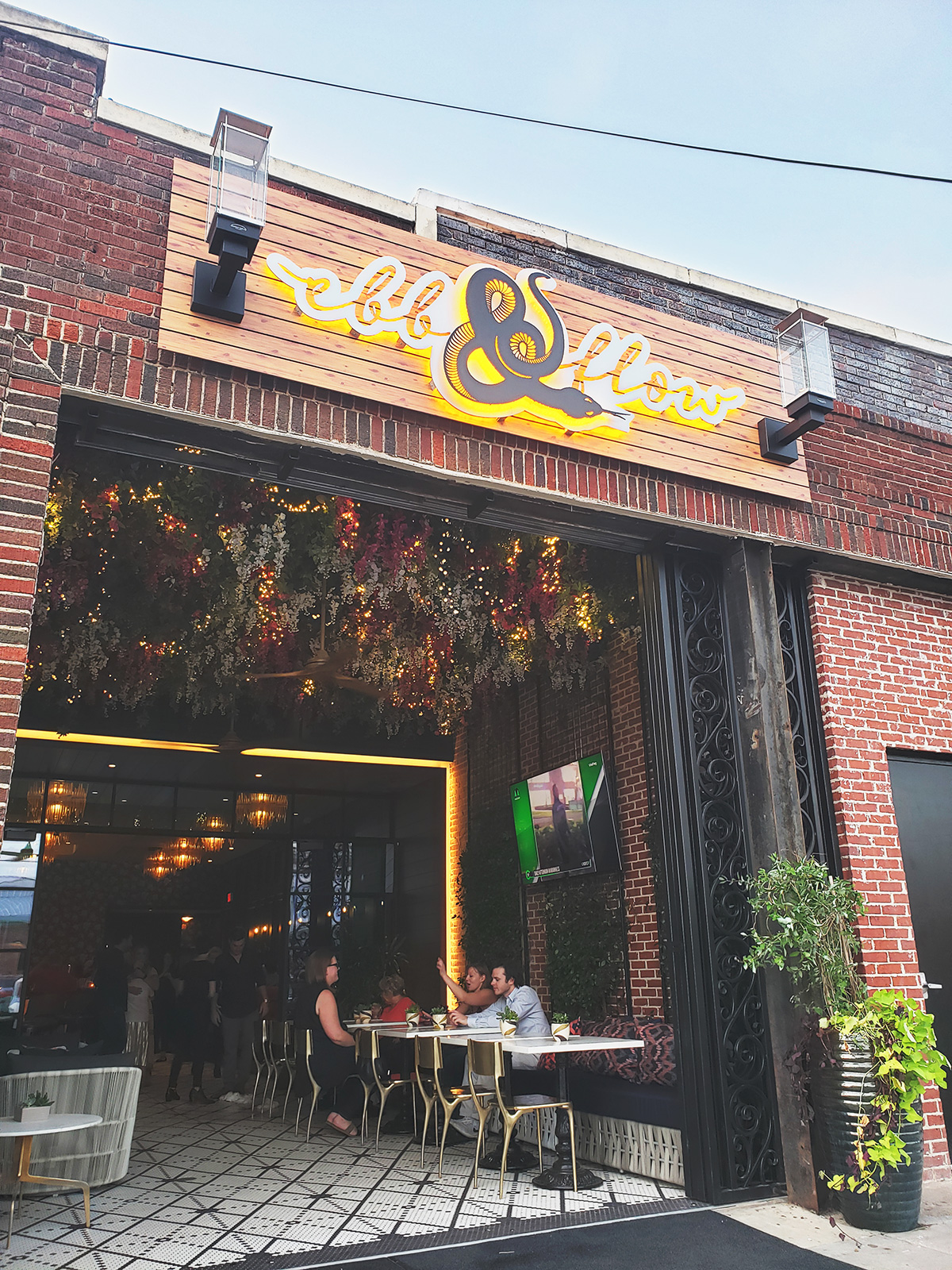 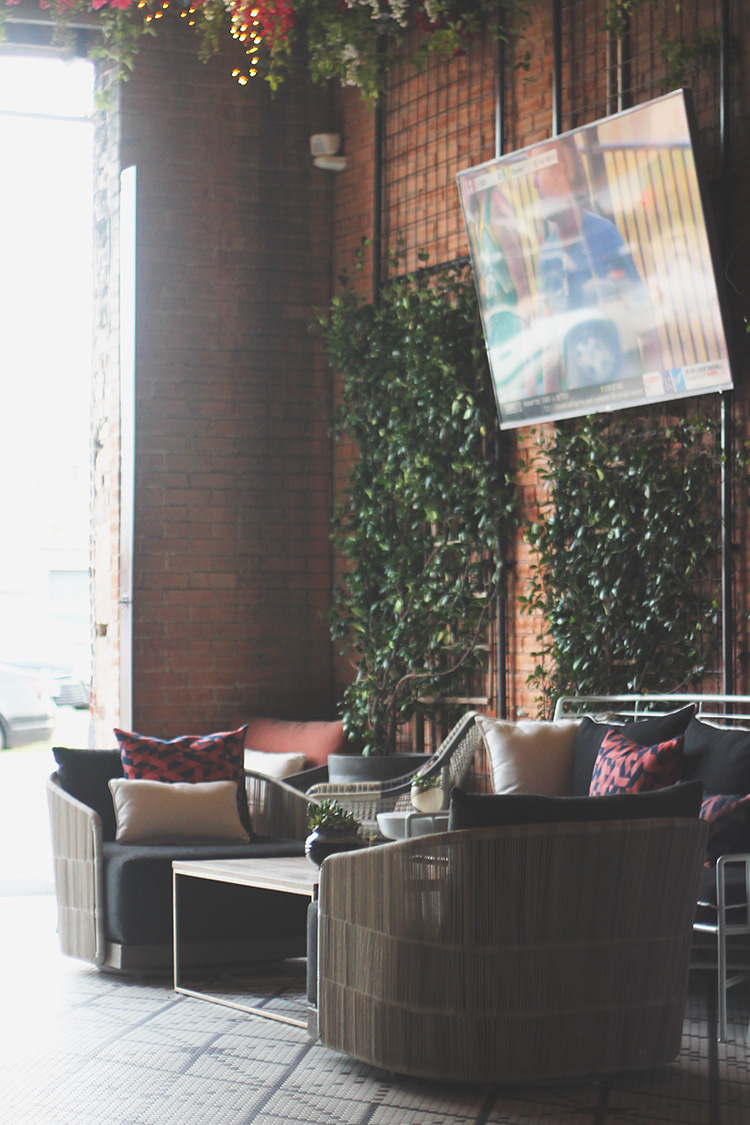 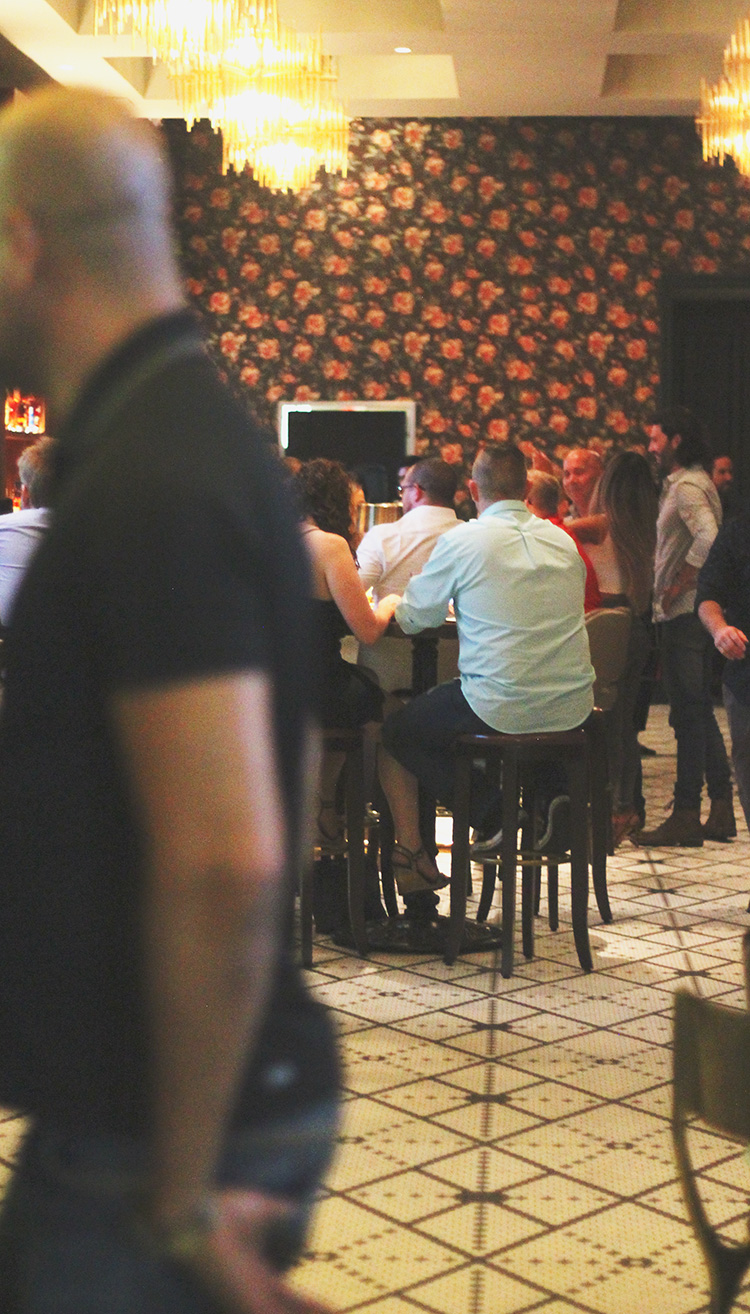 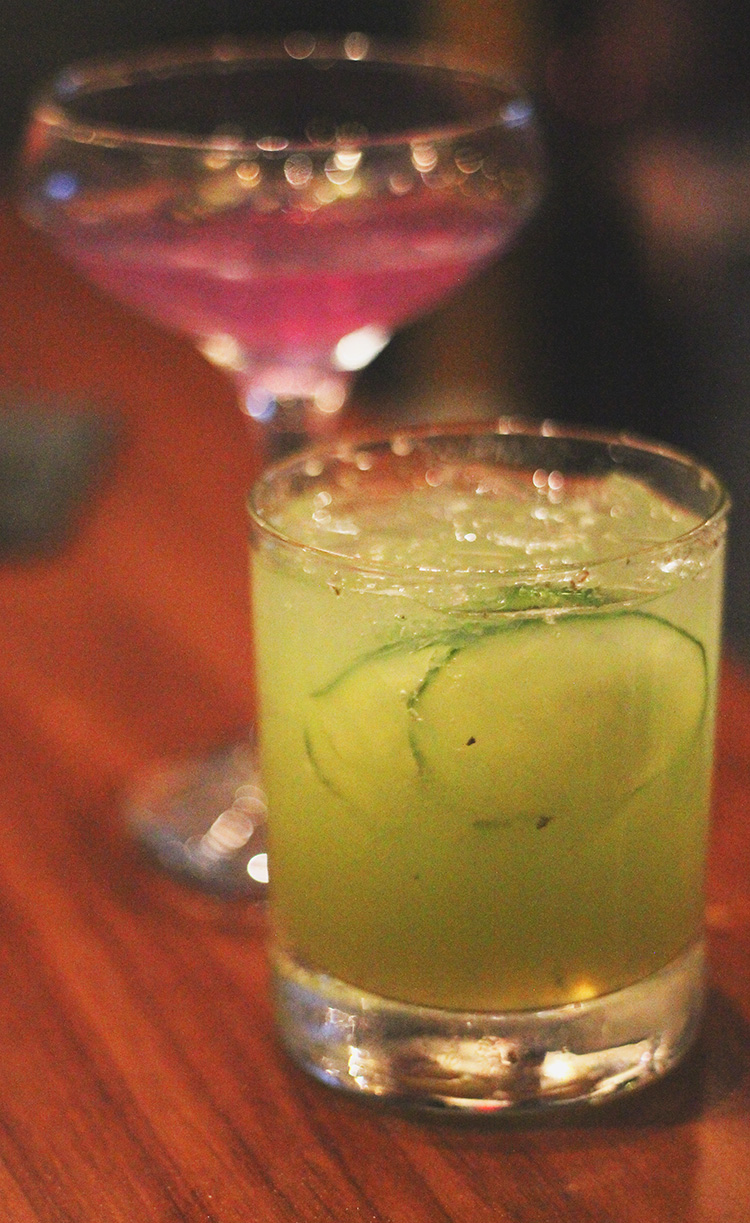 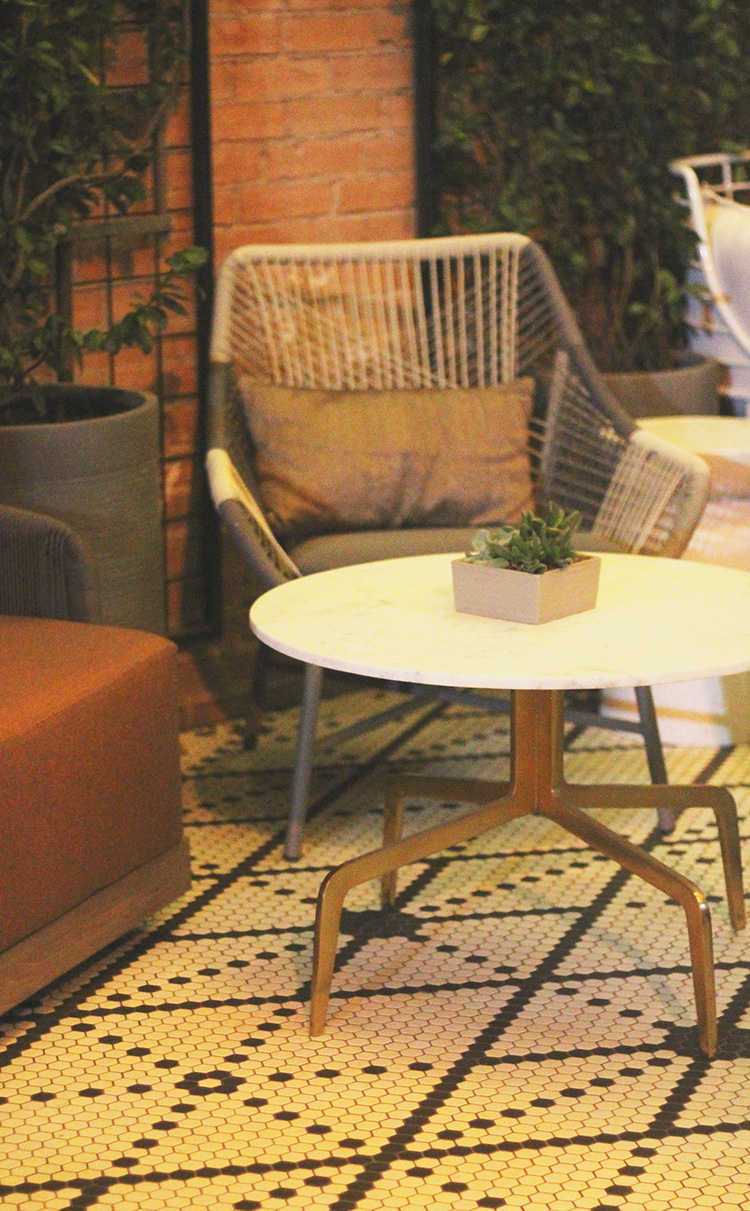 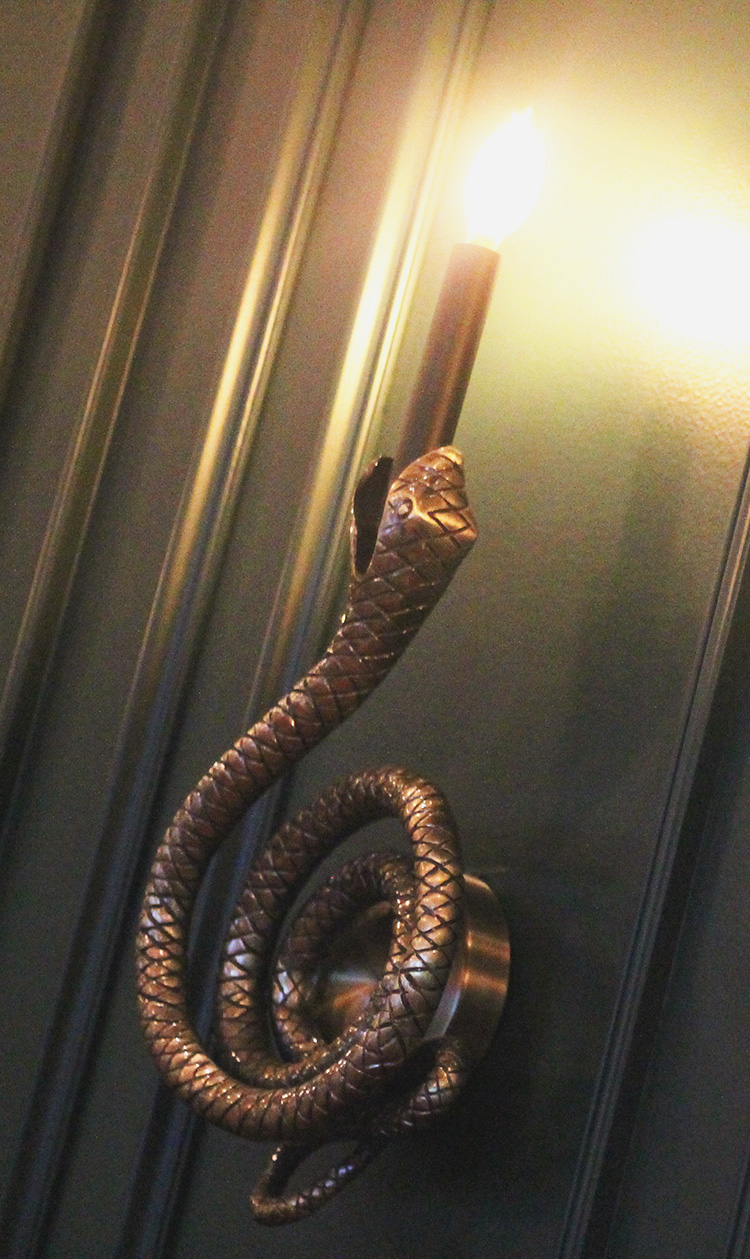 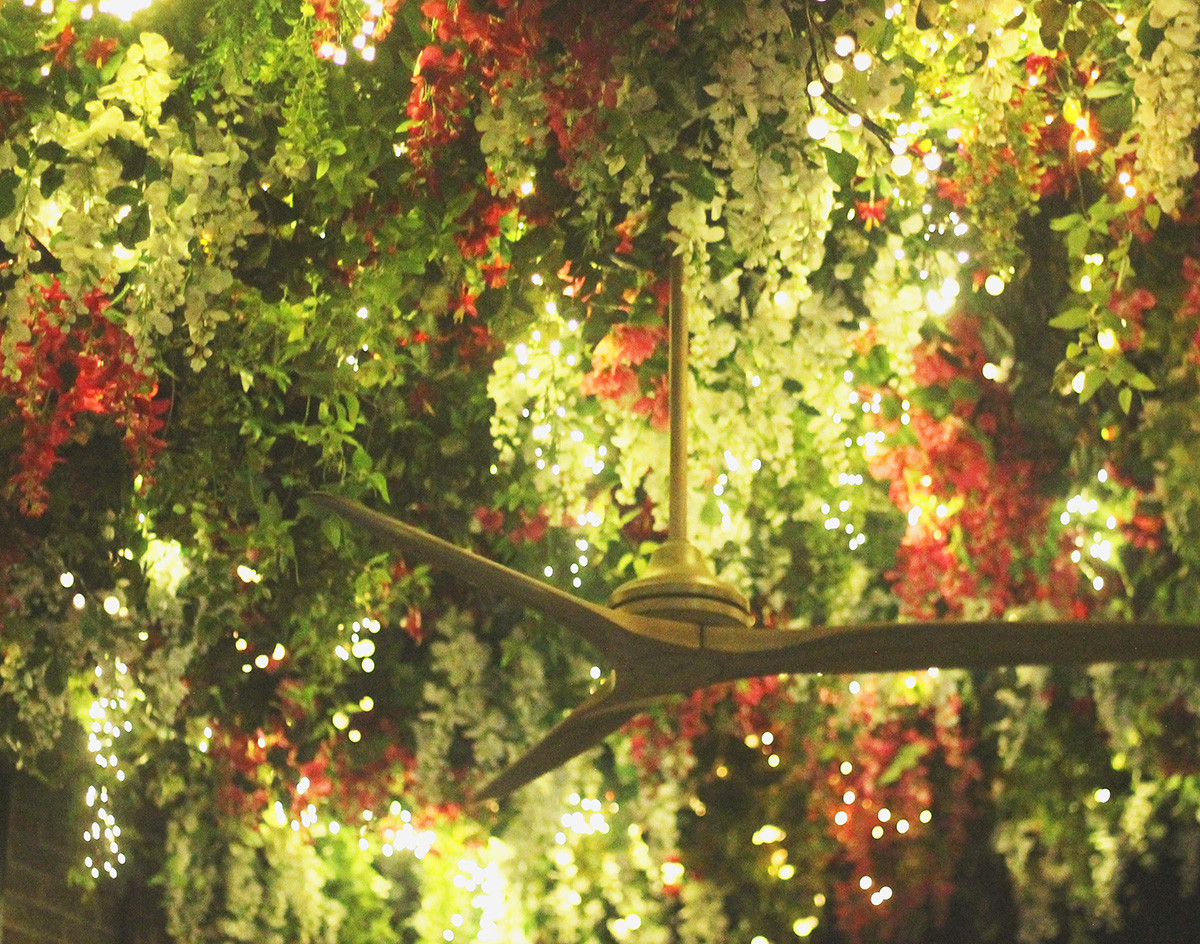 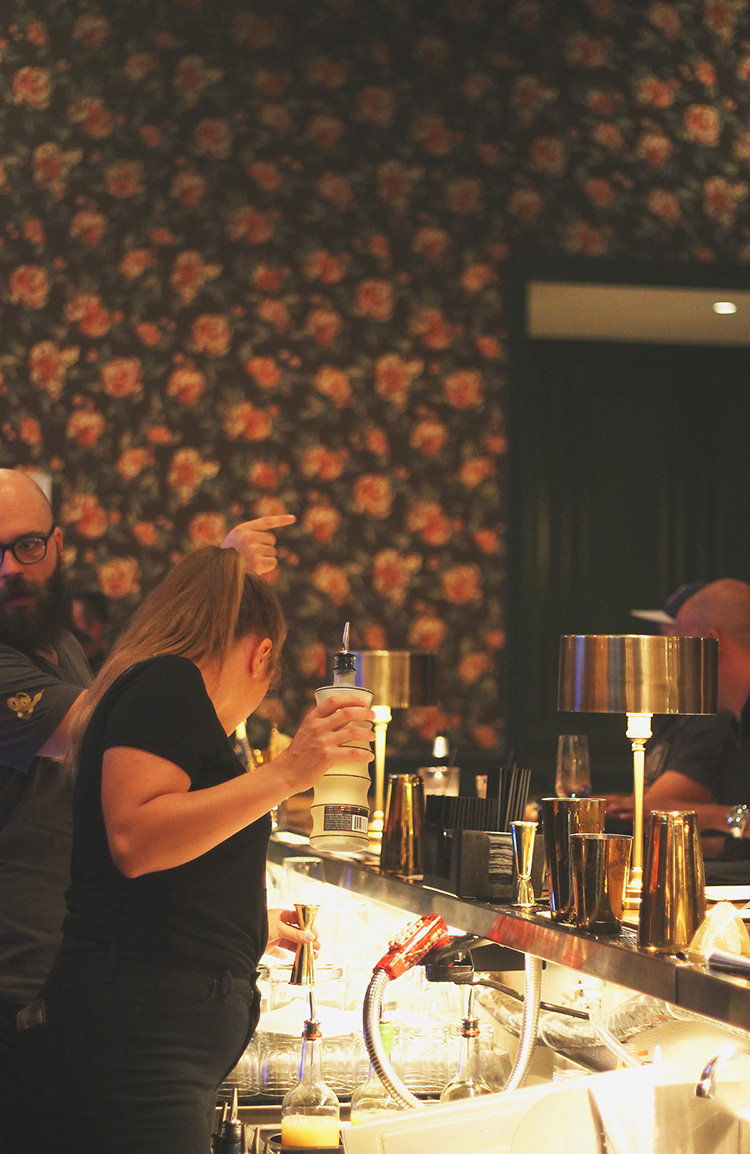 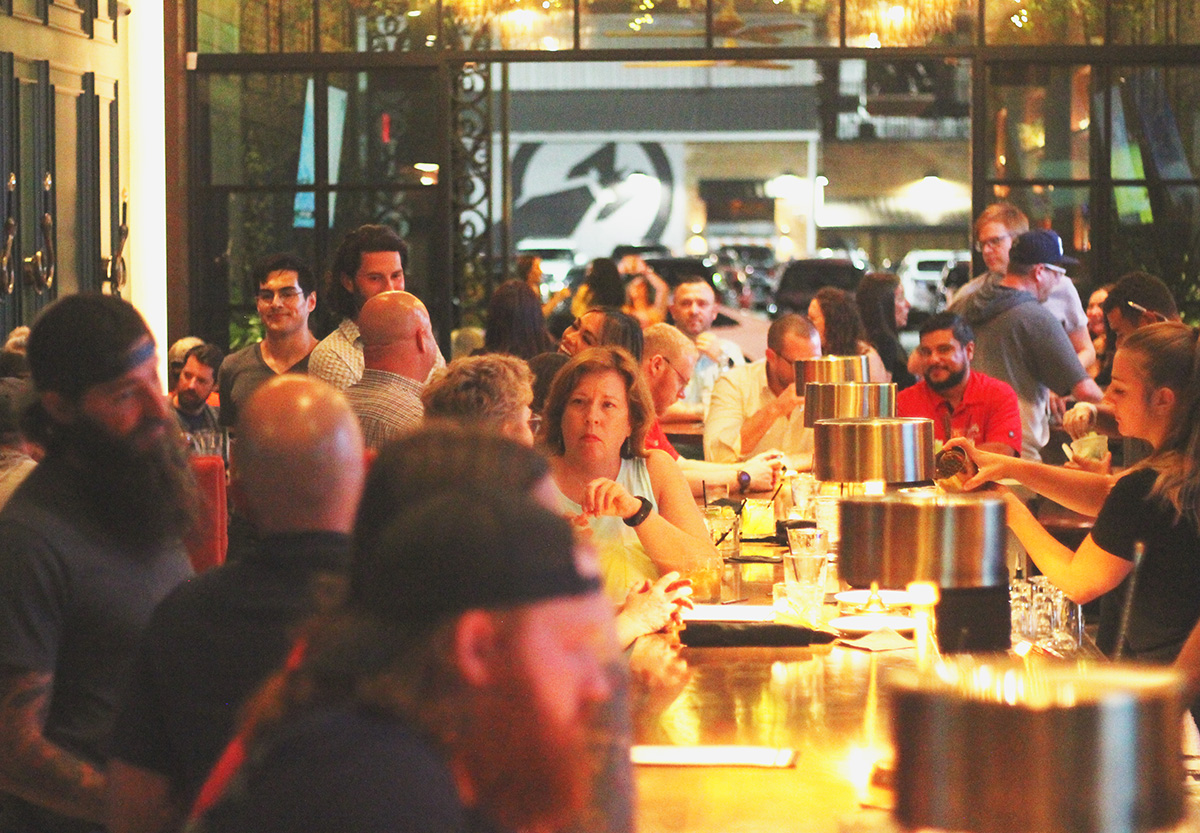 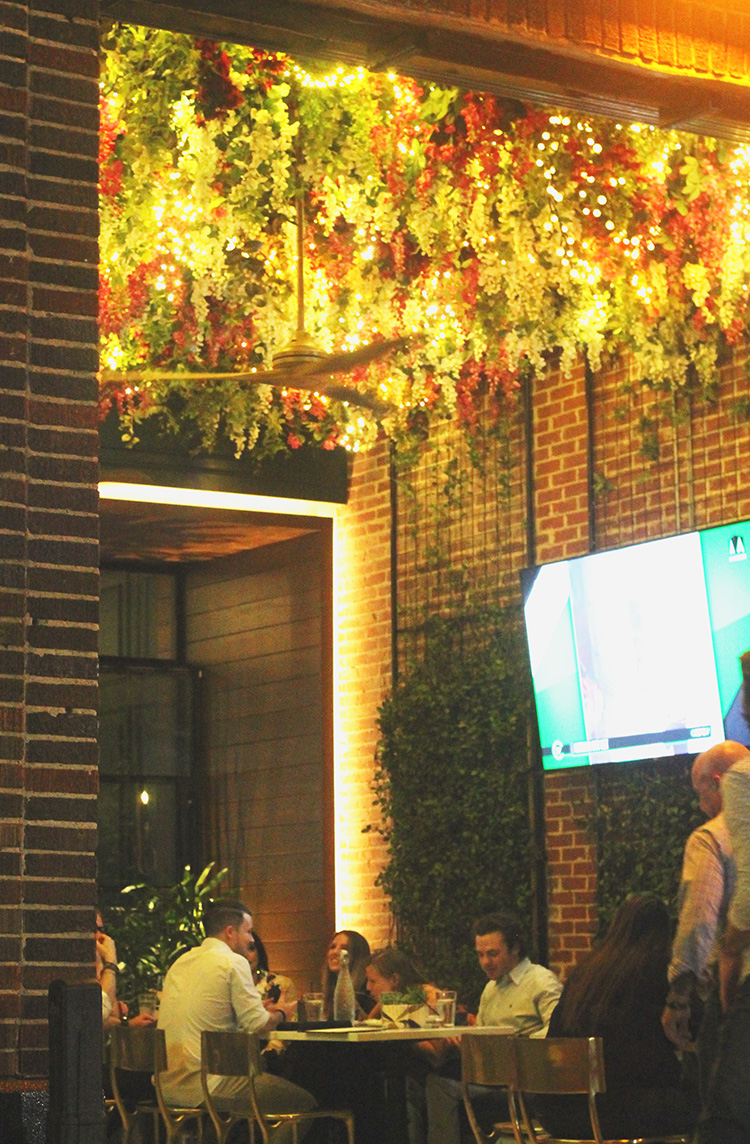 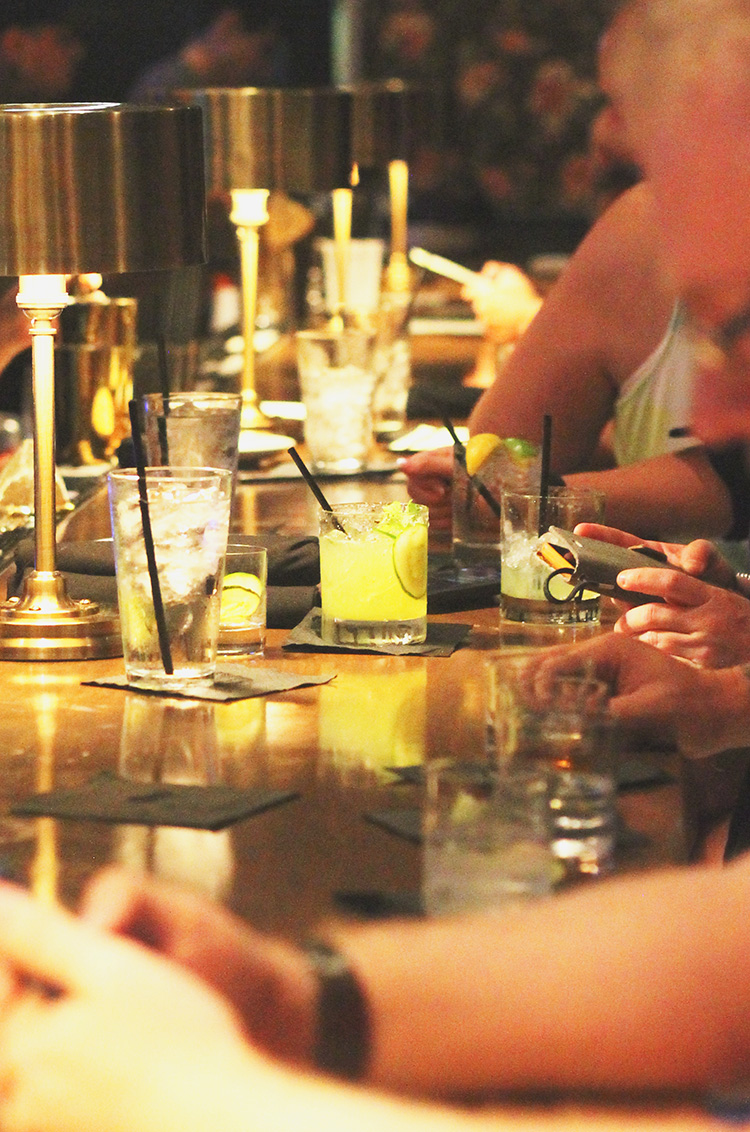 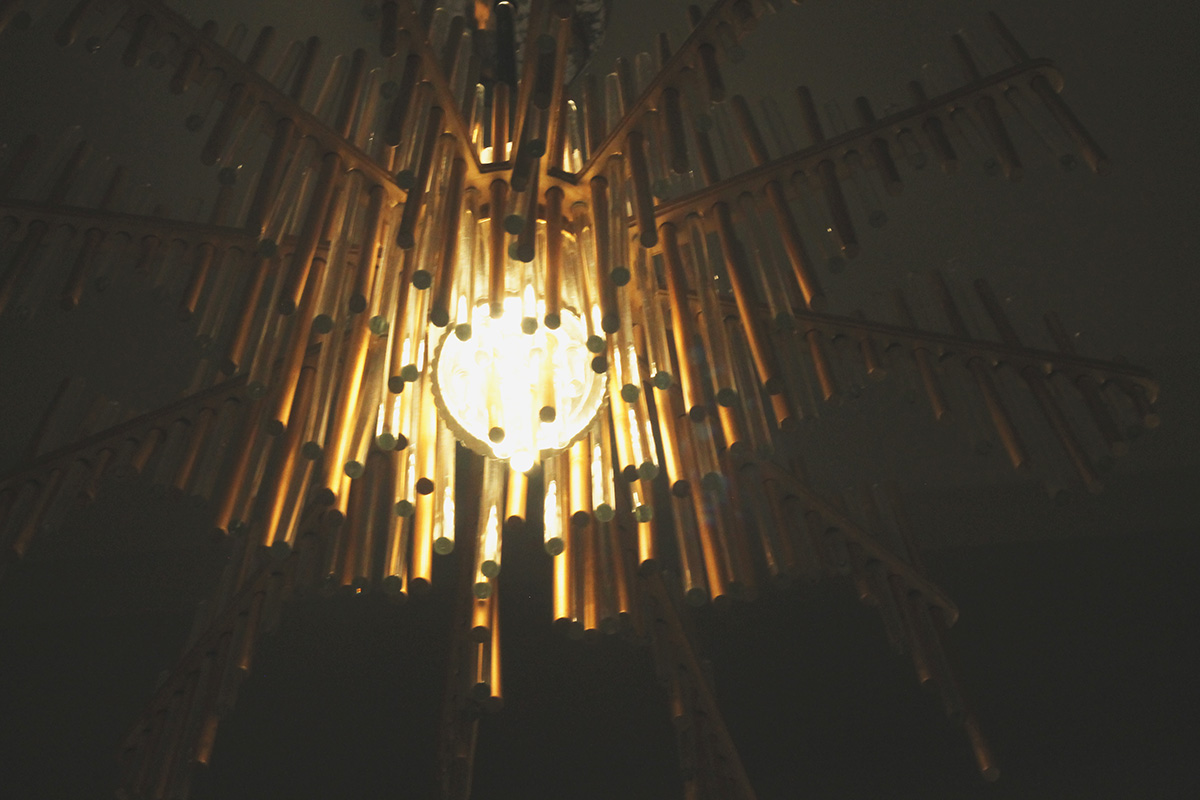 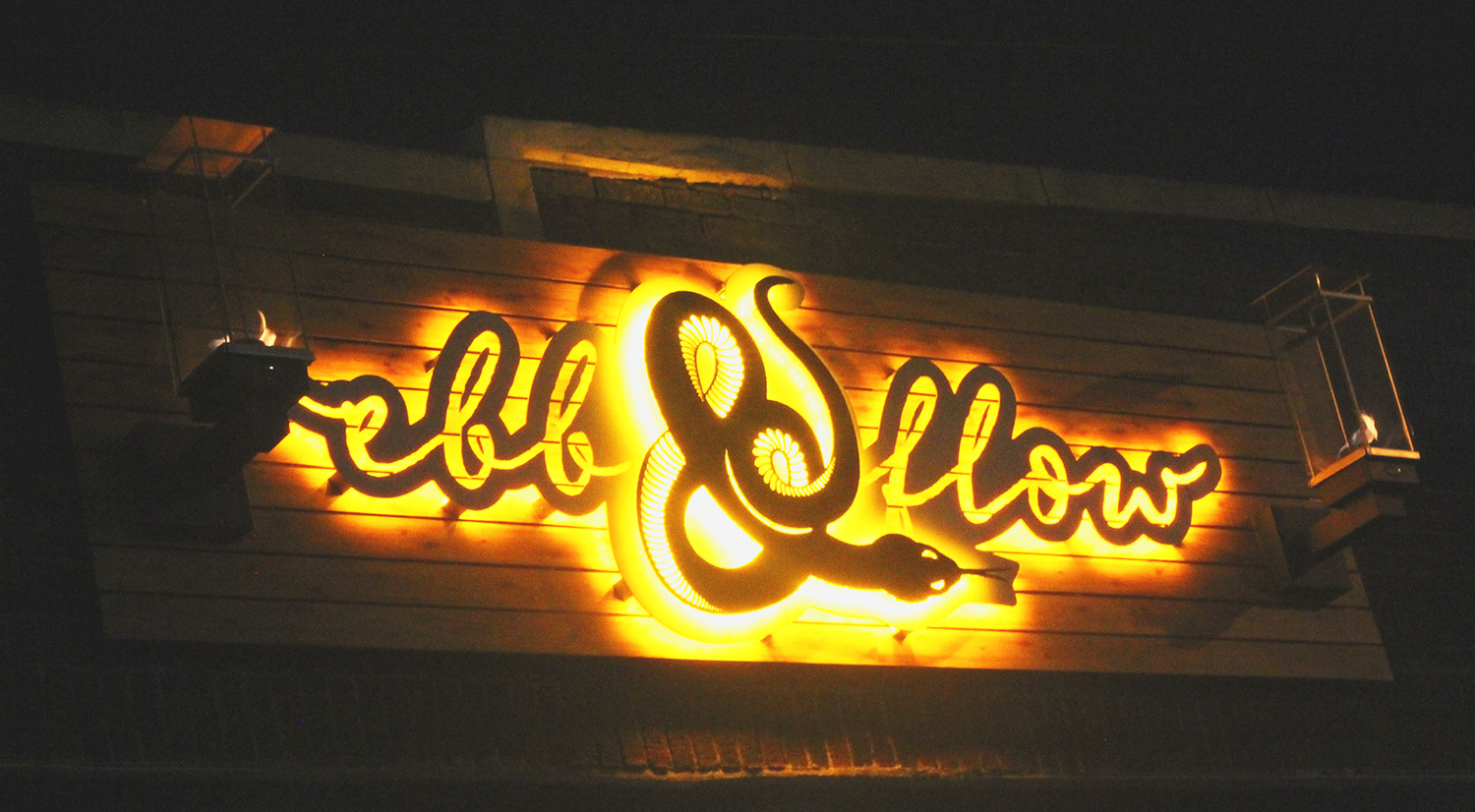 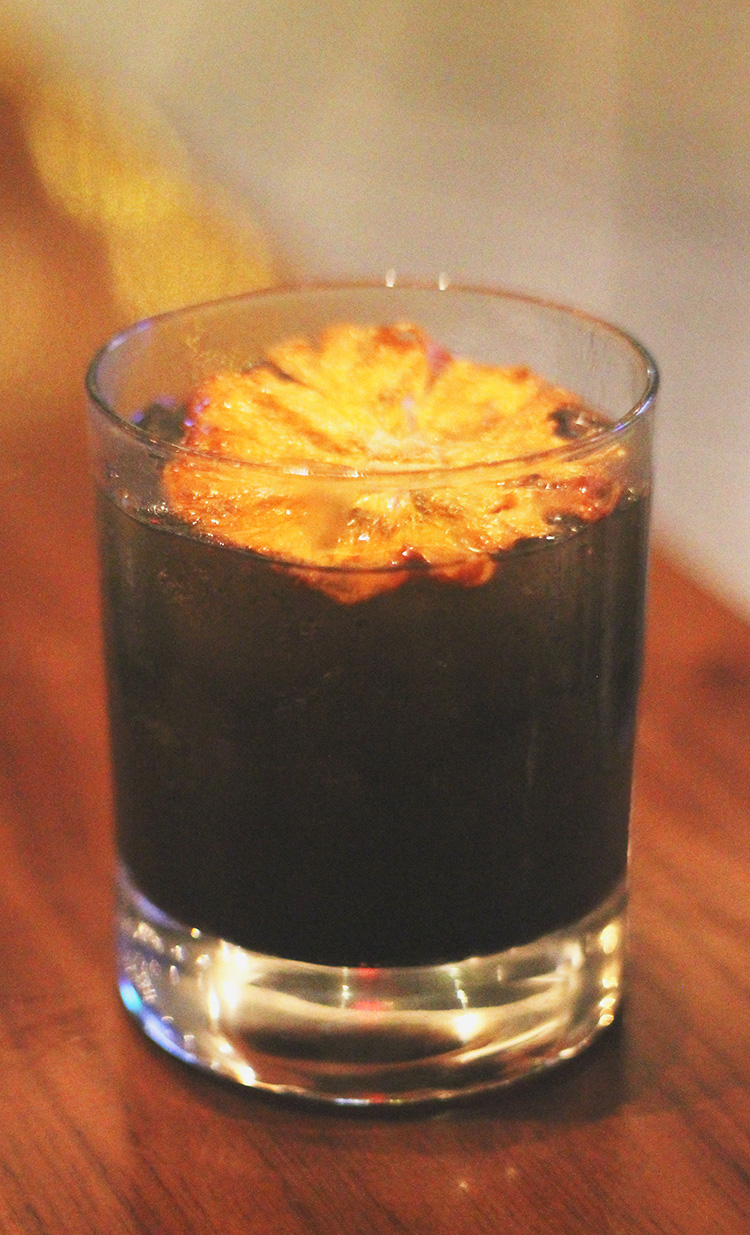 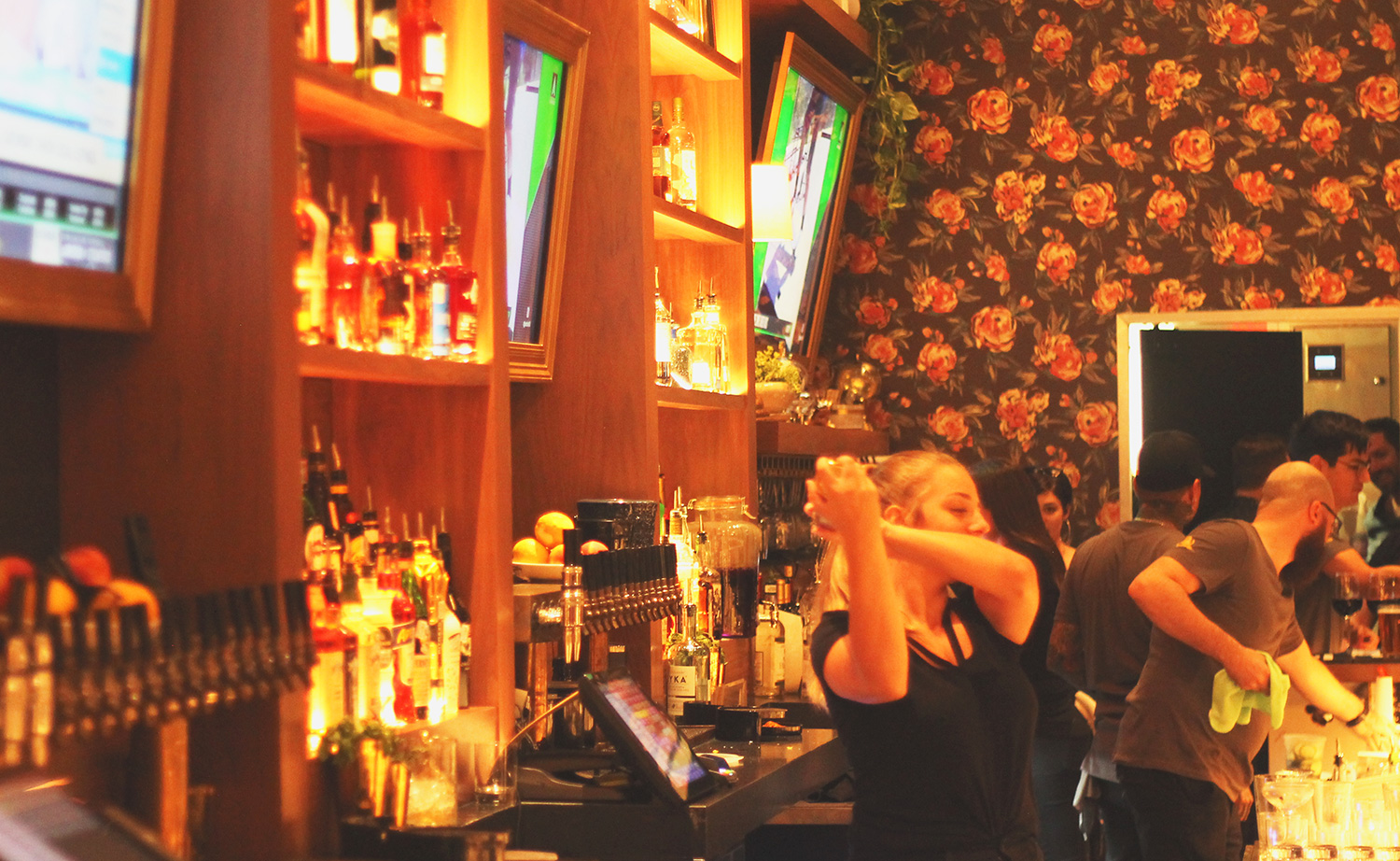 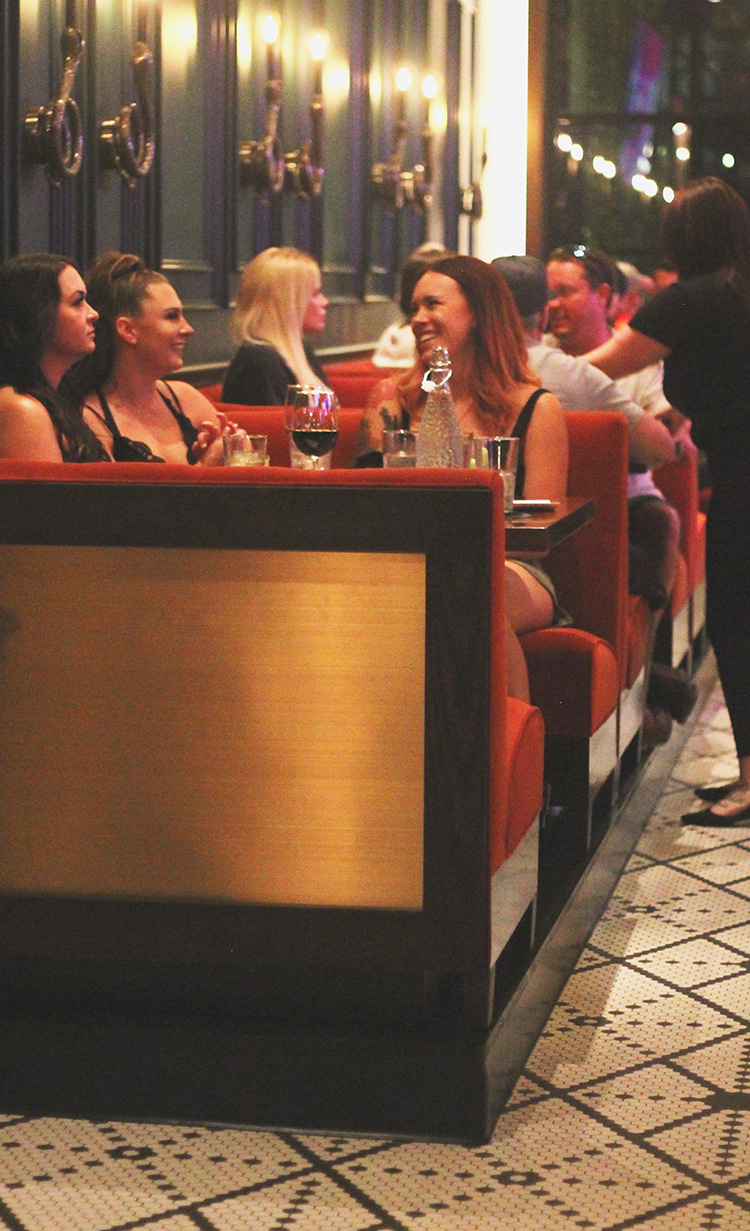 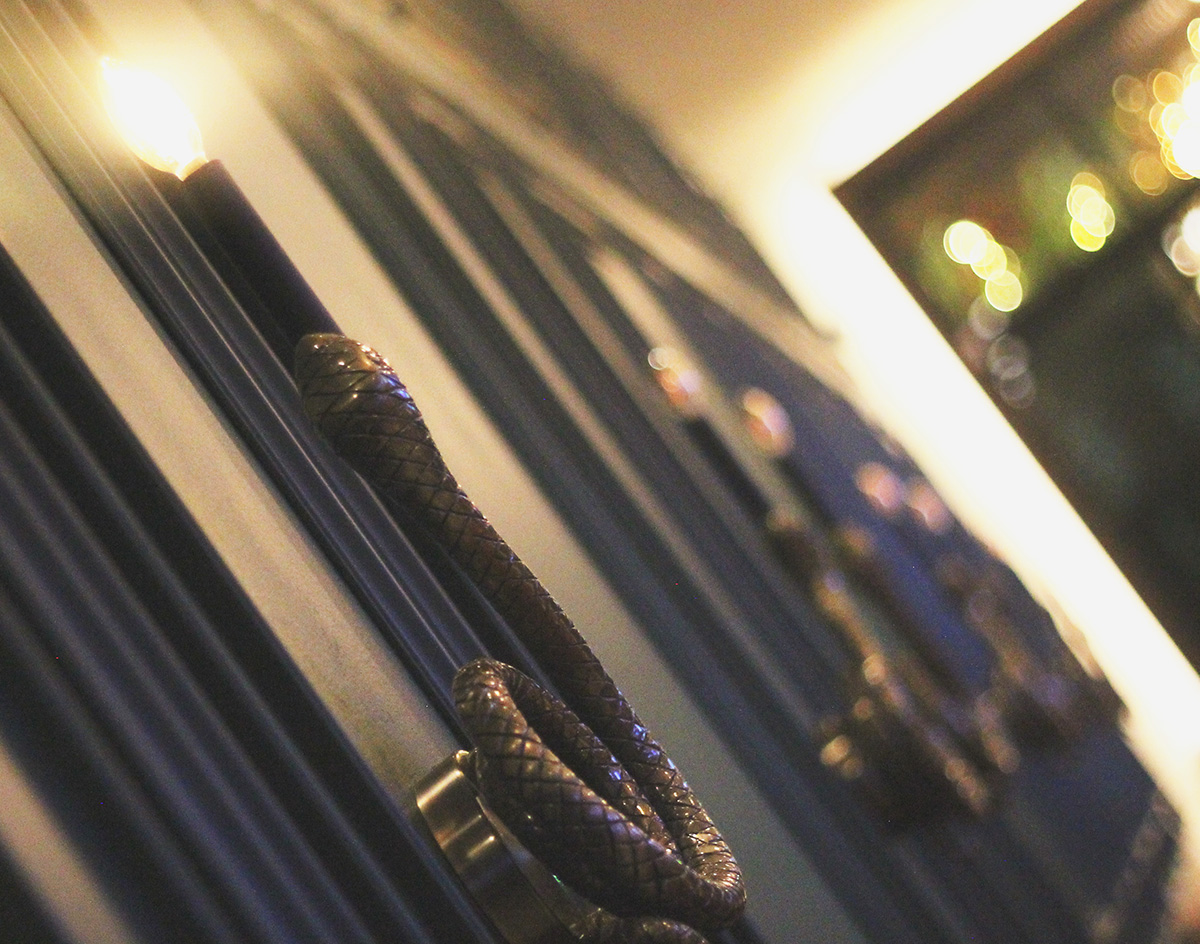 We armchair critic types love to point out just how much Deep Ellum is just changing these days, how its focus is starting to shift away from its historic music past and toward a new, retail- and restaurant-oriented future.

But who’s to say these focal points can’t work hand in hand? Not the folks behind the new Deep Ellum bar and restaurant Ebb & Flow, who rightly have high hopes for their Commerce Street spot that just kicked off soft-opening meal service this weekend.

This crew behind this place, which has been en route for at least a year now, certainly has the skins on the wall to know what it’s talking about: Ebb & Flow is co-owned by Bomb Factory, Canton Hall and Trees co-owner Whitney Barlow; her general manager at those music venues, Eric Bradford; Eric’s wife Laura Bradford, who has long worked the bars at those concert spaces; and Eric’s brother Dallas Hale, who brings his experience as the owner of Shell Shack, Frisco’s Sushi Marquee and Addison’s Back 9 Sports Bar & Grill to the table.

Located at the 2651 Commerce — right on the same block between Dot’s Hope House and Ruins, and in a building that most recently housed The Parlor on Commerce — Ebb & Flow will deliberately build up to full-service operations next month.

First, it’s starting things off by serving dinner and slinging drinks in the evening hours, with plans to add lunch service on Monday, September 30. Weekend brunch offerings will kick off on Saturday, October 5, and could include (along with traditional Saturday and Sunday brunches) an additional Monday brunch option just for the service industry workers who are usually unable to partake in the beloved Dallas tradition because of their own work schedules. Plans also call for DJs to spin in the room on Saturday nights.

It will serve a still-in-development menu that’s bring helmed by chef Salvador Brian Valdez (previously of Downtown Dallas’ The Mitchell) all the way until 2 a.m. seven nights a week. Appetizers currently include toasted ravioli, Cubano egg rolls, stuff jalapenos, a charcuterie board and a Barlow family sausage queso recipe. Larger plate options feature a turkey stroganoff, stuffed chicken breast and a delightful grilled mahi mahi. The bulk of the menu, meanwhile, is dedicated to handheld options like chicken caesar wraps, an elevated grilled cheese sandwich, a light California croissant sandwich and a gooey patty melt. A small batch of salads and sides round out the food offerings.

On the bar side of things, bar manager Whitney Roushey has crafted a vibrant and colorful cocktail menu that’s meant to highlight the many botanical options included among the full bar’s worth of selections. She says she hopes to elicit “garden party” vibes with options such as the spicy and cucumber-infused Garden Marg, the activated charcoal- and gold-dusted pineapple-featuring Darkest Storm and the frozen Watermelon Mule. Less adventurous drinkers can stick to the local-heavy beer taps.

Already, Ebb & Flow is a visually arresting space. Its front patio area is covered in flowers and living vines, and boasts low-key and cozy seating areas to go with its more traditional chair-and-table set-ups. Its interior is full of sharp wooden features that are softened by a run of orange-red velvet booths that line the right-hand side of the room. The front of the space’s floral scheme is continued with a bold green-and-pink wallpaper that covers the back wall beyond the the shotgun-style bar that runs along the bulk of the room’s left side. Additional details include serious Slytherin vibes (see: the inside, snake-shaped sconces that reference the lamp-lit logo that hangs above the entrance) and a focus on entertainment possibilities for things like game-day viewing (read: the seven TVs that exist throughout the space).

Expect a grand opening to be announced soon for some point around the middle of October.