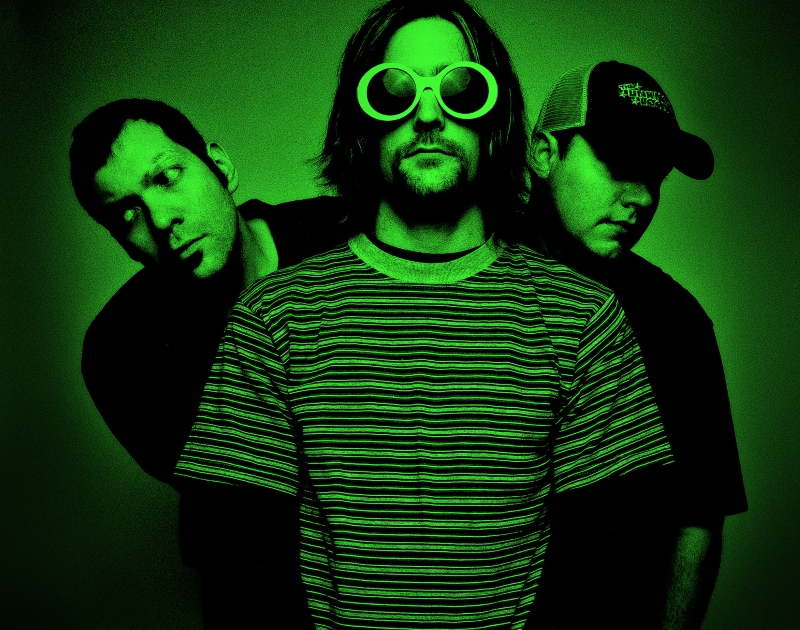 This Weekend, Trees Hosts Its Annual Tribute Concert In Remembrance Of That One Time When Nirvana Played There And Kurt Cobain Punched a Bouncer.

Once upon a time, we used the excuse of They Might Be Giants writing a song about Deep Ellum venue Trees to compile a pretty great history of the space, including its auspicious start with cash that the wife-murdering Fort Worth oil heir Cullen Davis stashed in his kid’s bank account to hide from the authorities.

Also recounted in that piece? Numerous memorable moments that took place over the years, which we won’t spoil for you here because, hey, we need those clicks!

Still, the most notorious night of them all — the one show everyone seems to know about — was also the venue’s first big show. It’s the show that put the venue on the map, and it went down 27 years ago this week.

Yes, on October 19, 1991, Trees somehow managed to book Nirvana just as that iconic grunge band was first blowing up. And the space was all kinds of ill-prepared to handle the out-of-control crowds or the snotty band. Chaos, as you’ve no doubt heard, then ensued.

Some of what went down can be seen in this old VHS footage shot that night that captures Nirvana frontman Kurt Cobain trashing a soundboard, stage diving, hitting a bouncer with his guitar and being subsequently clobbered by the same bouncer.

The most essential recounting of the tale, though, is still this 2005 Observer piece by Kessler Theater creative director Jeff Liles, who worked for Trees at the time and personally booked the Nirvana show.

Almost three full decades after the fact, the night has become such a storied part of Deep Ellum lore that, for that past few years, Trees has taken to staging a recreation of it. Each year, on or near the anniversary of Nirvana’s famous Trees date, the venue hires the Nirvana cover band The Nirvana Experience to play the club — something they’ll do so again this Friday, with Soundgarden and Foo Fighters tribute acts also in tow.

Likely no gear will be broken this time around, though. And any face-punching that takes place will probably result in some sort of police action.

Besides, if you could, you might just find out that your older uncle has been lying this whole time and wasn’t actually in attendance at that fateful 1991 show, as he and so many others claim.

Yeah, a recreation like this is probably a healthier exercise, when you think about it.