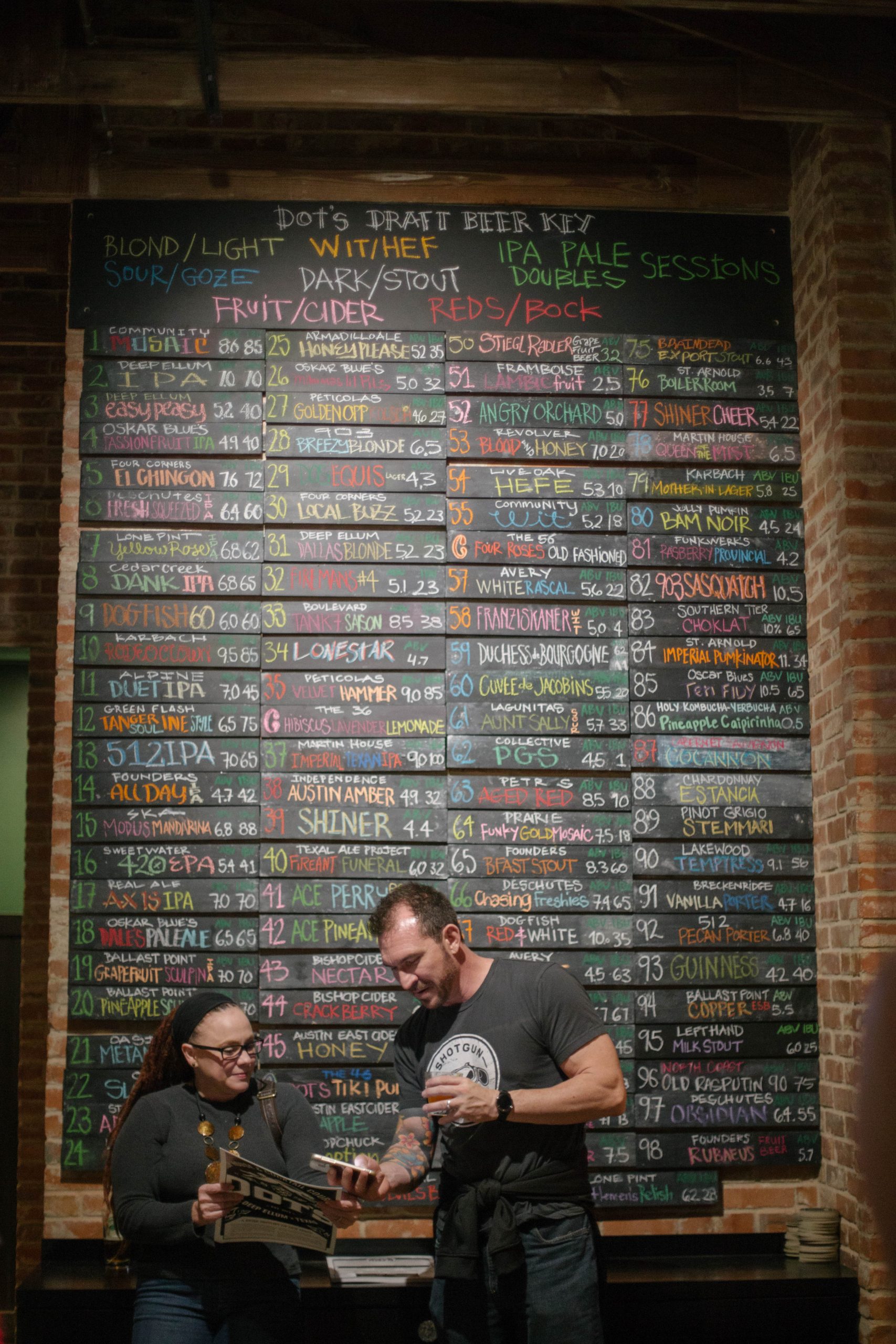 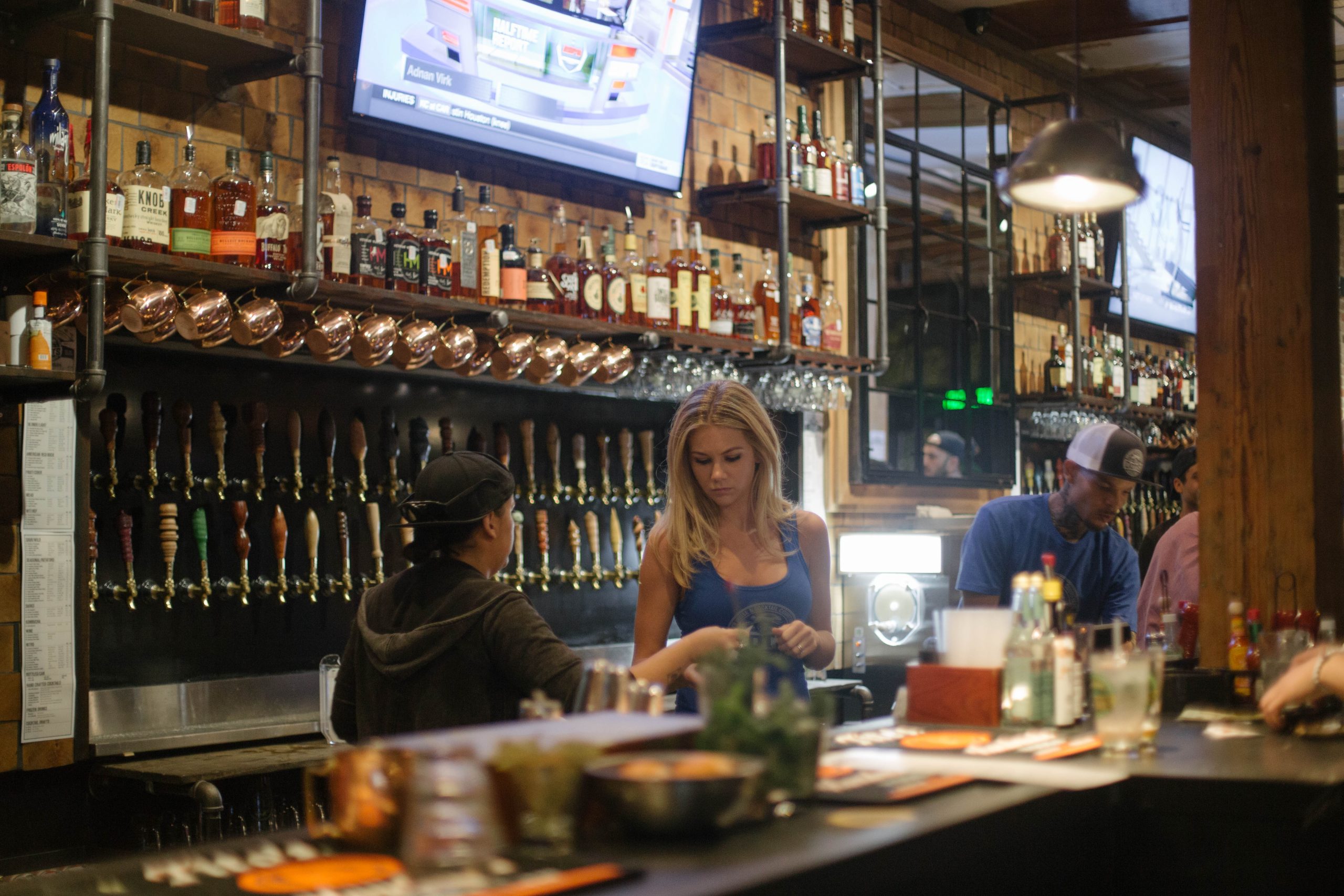 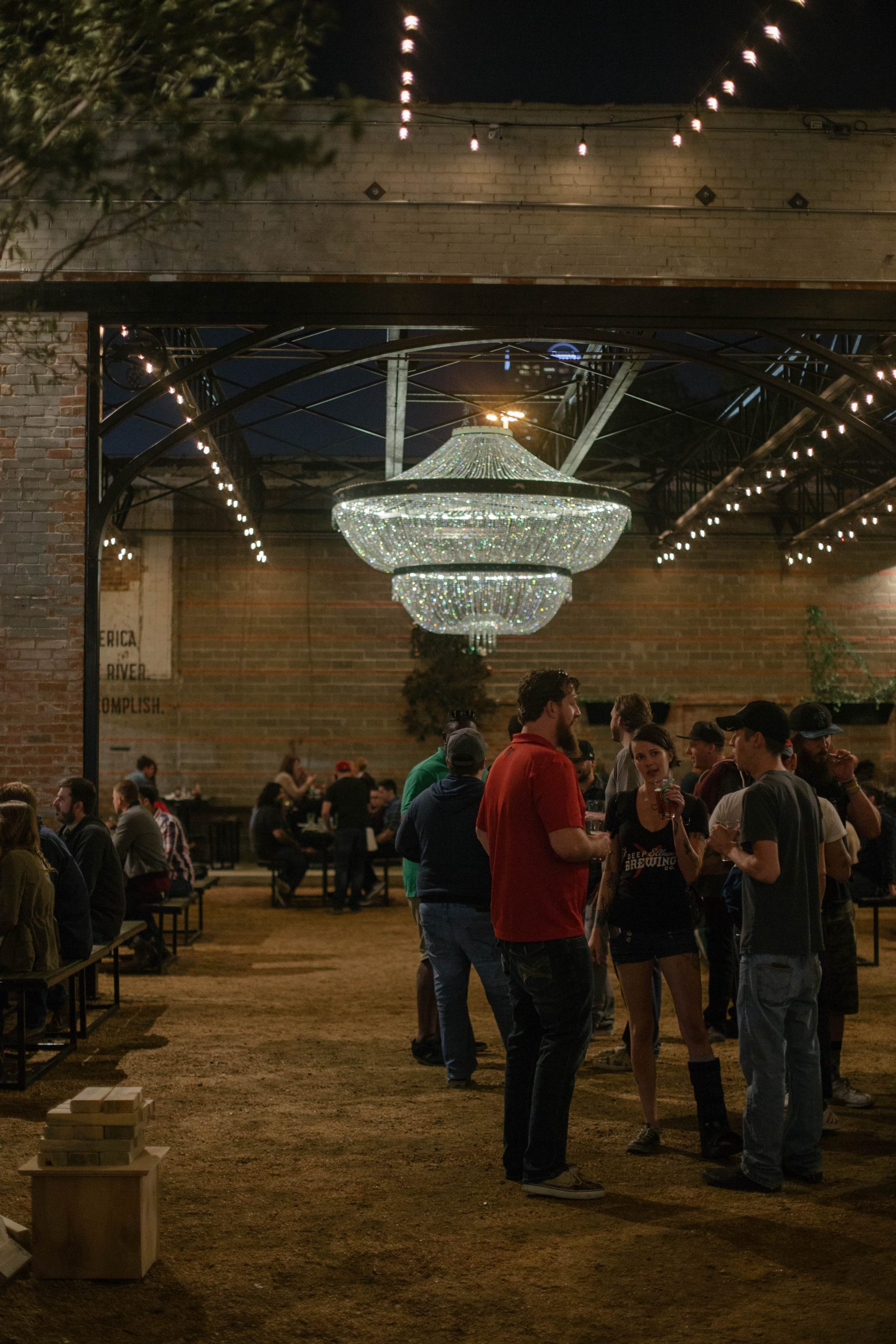 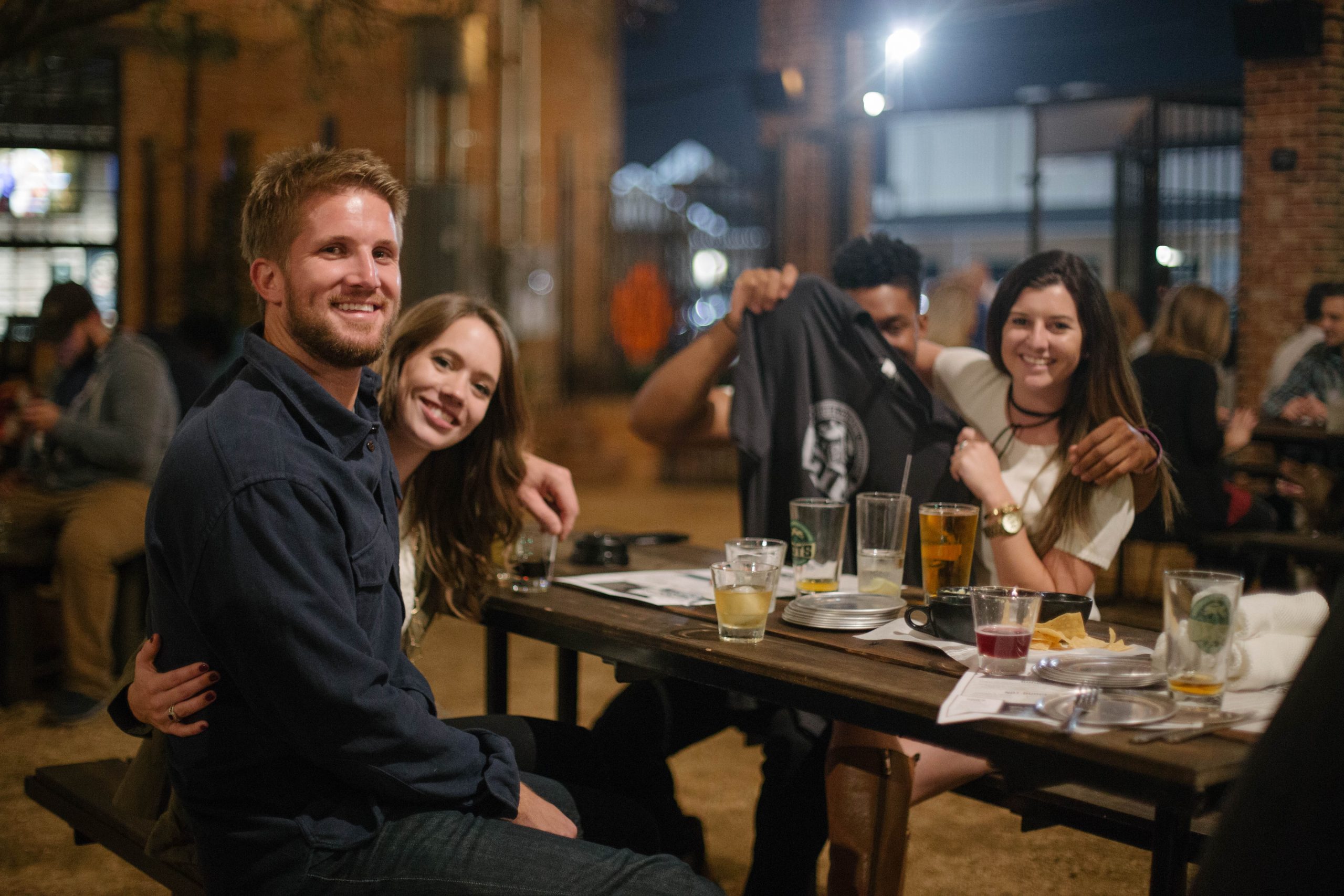 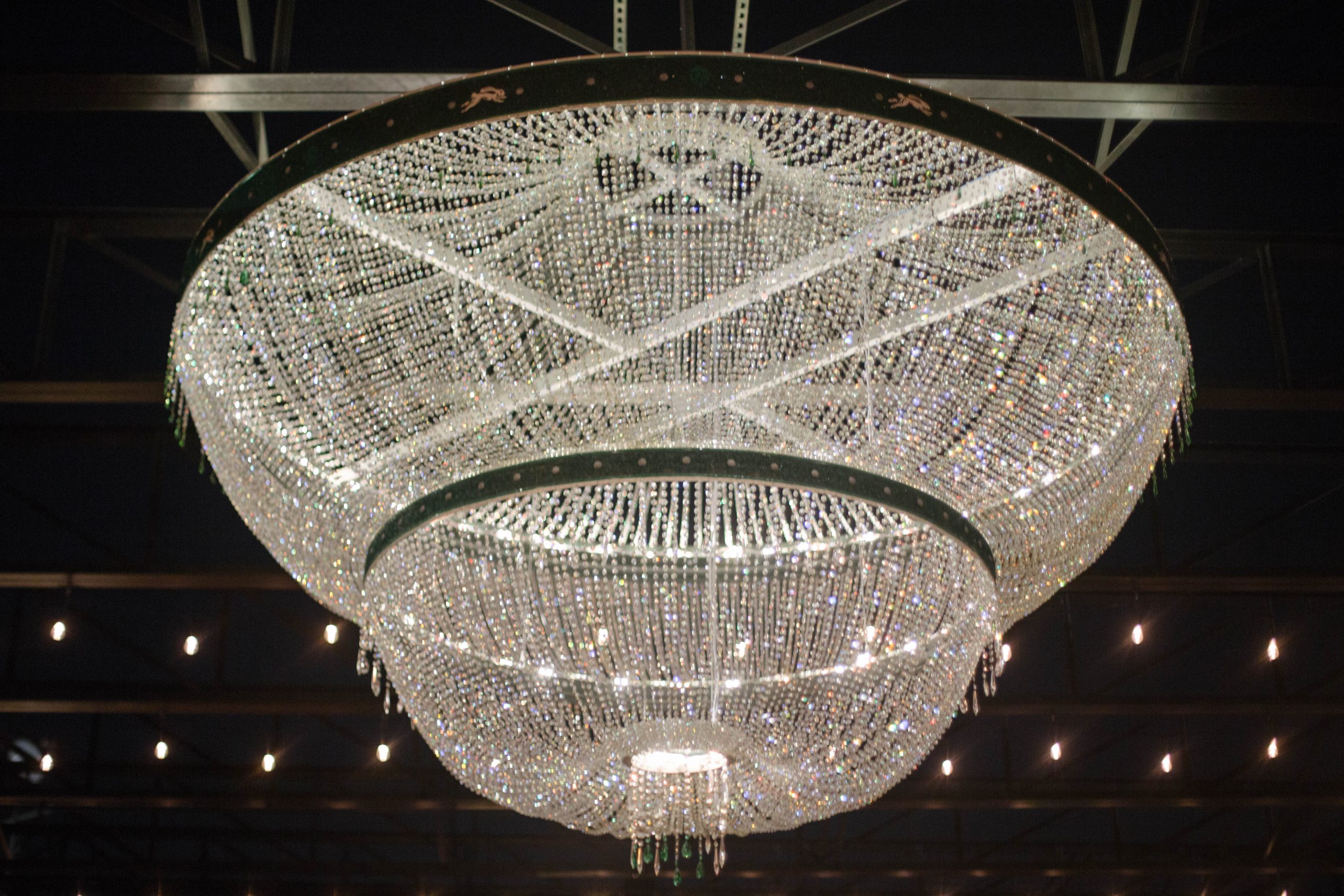 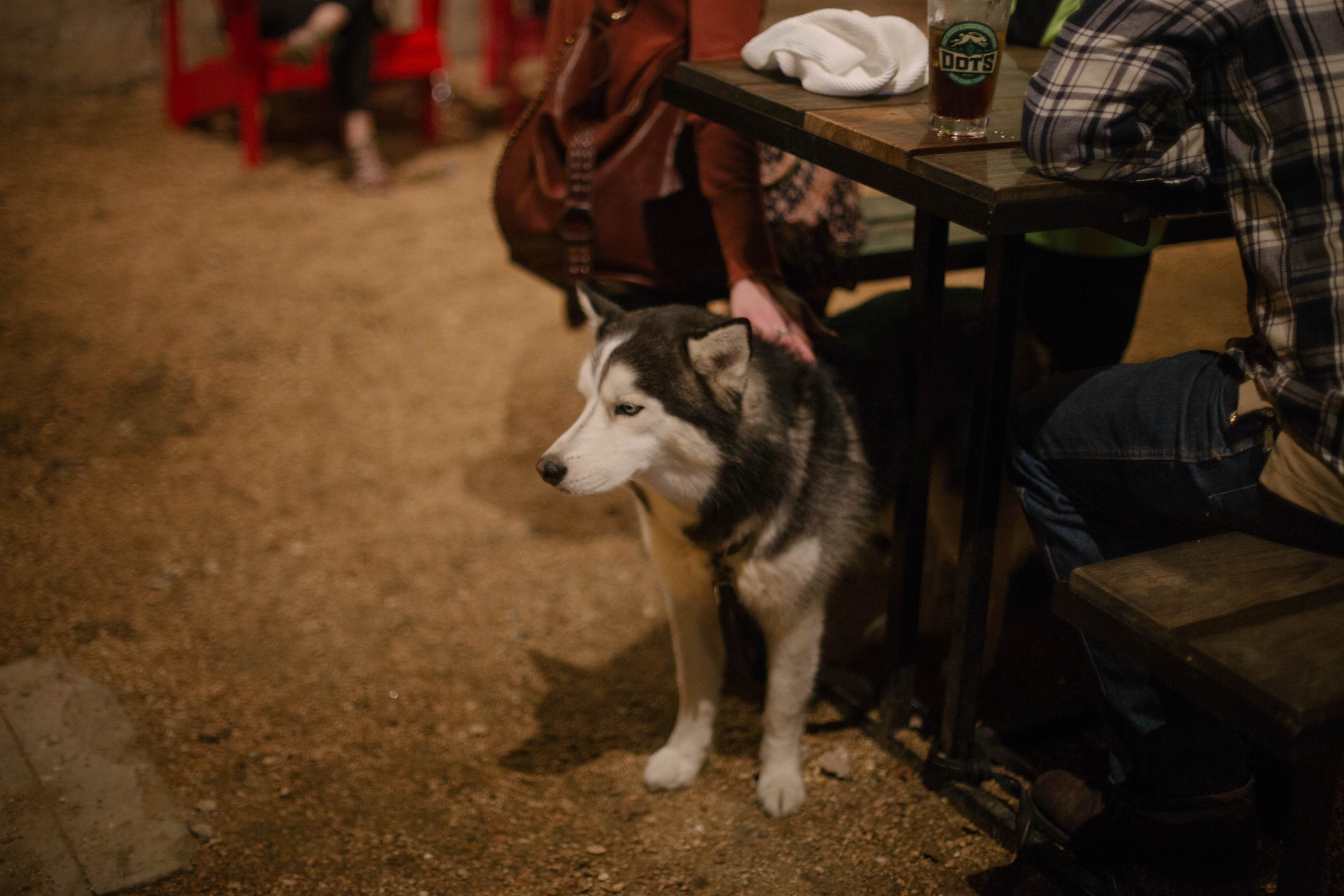 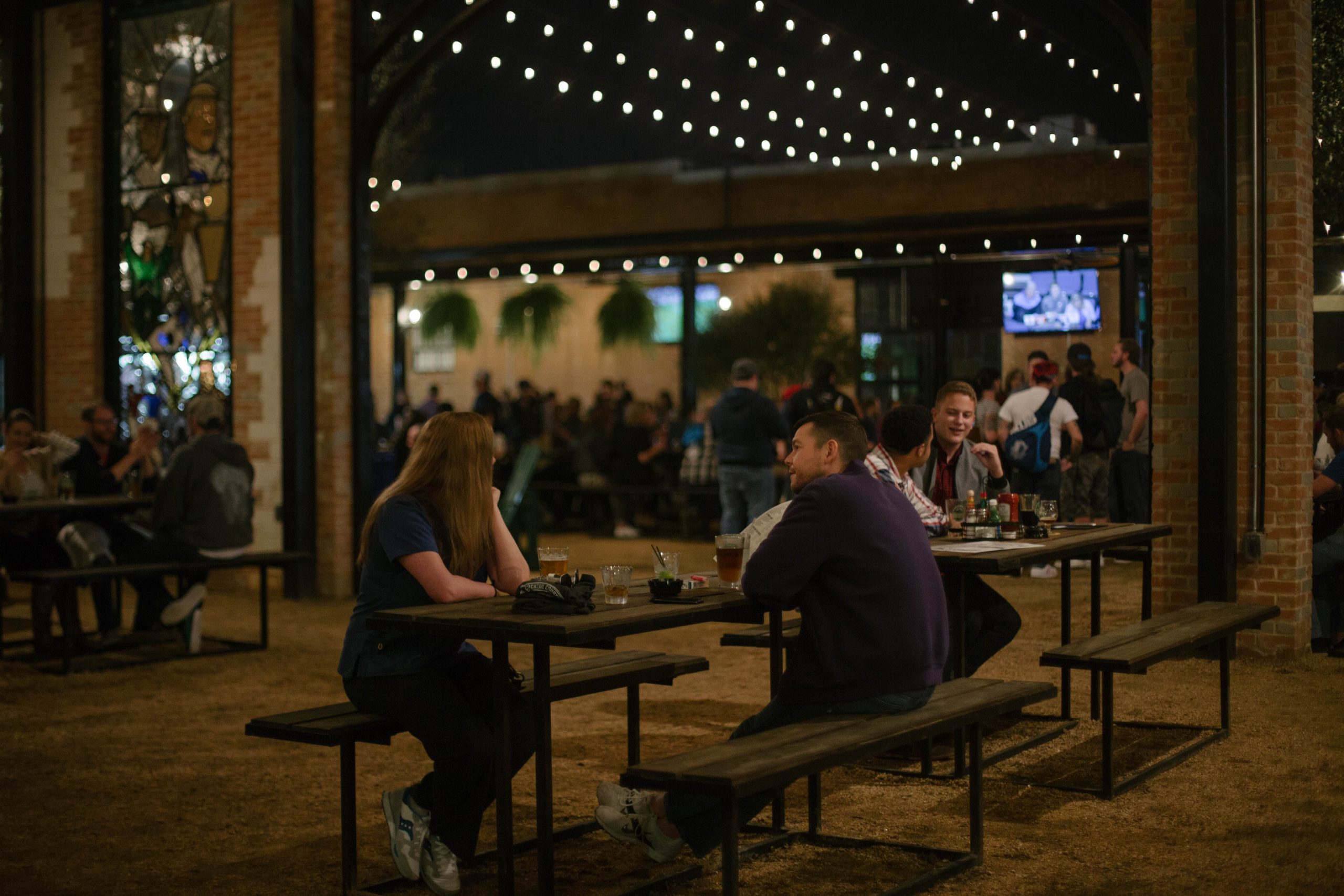 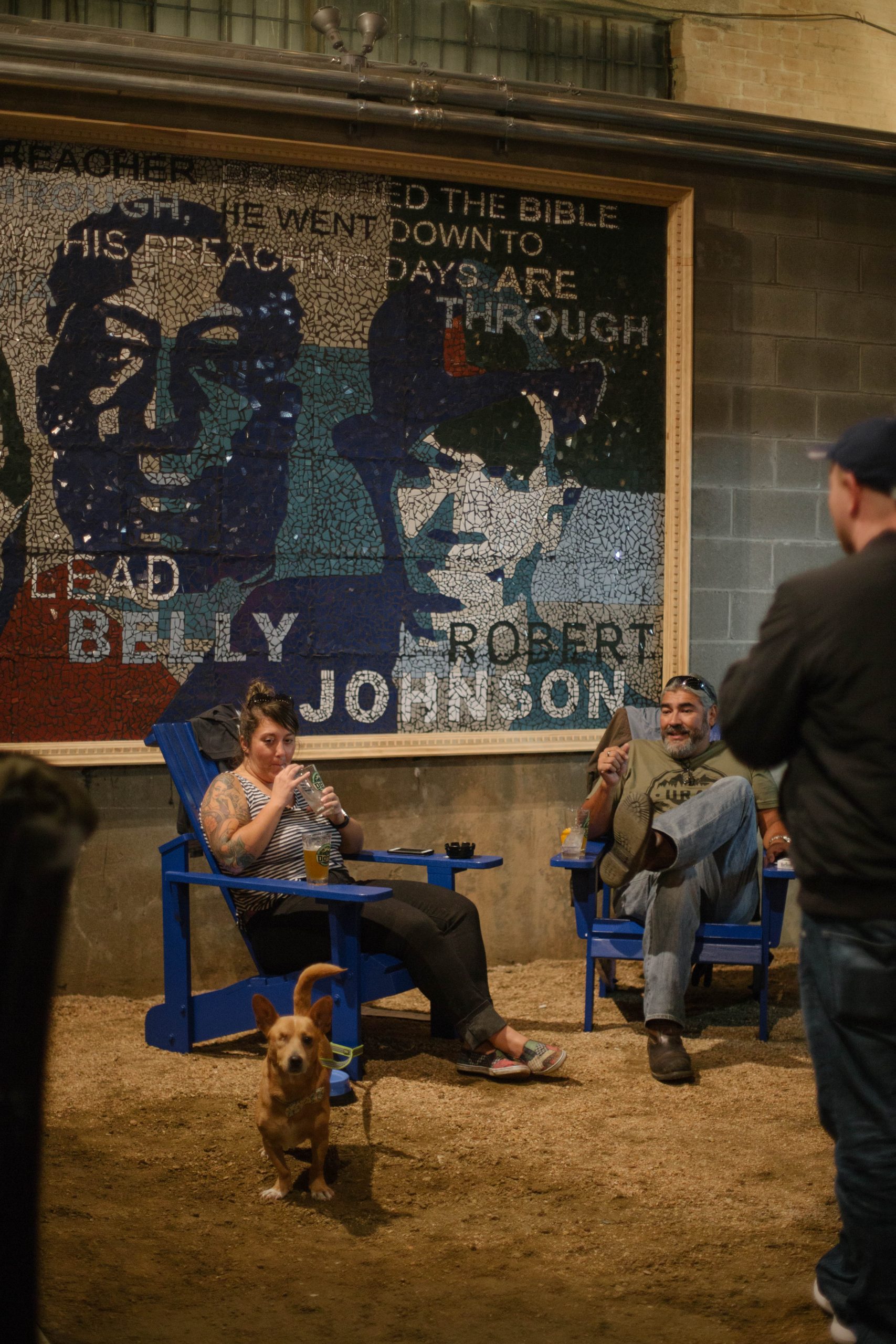 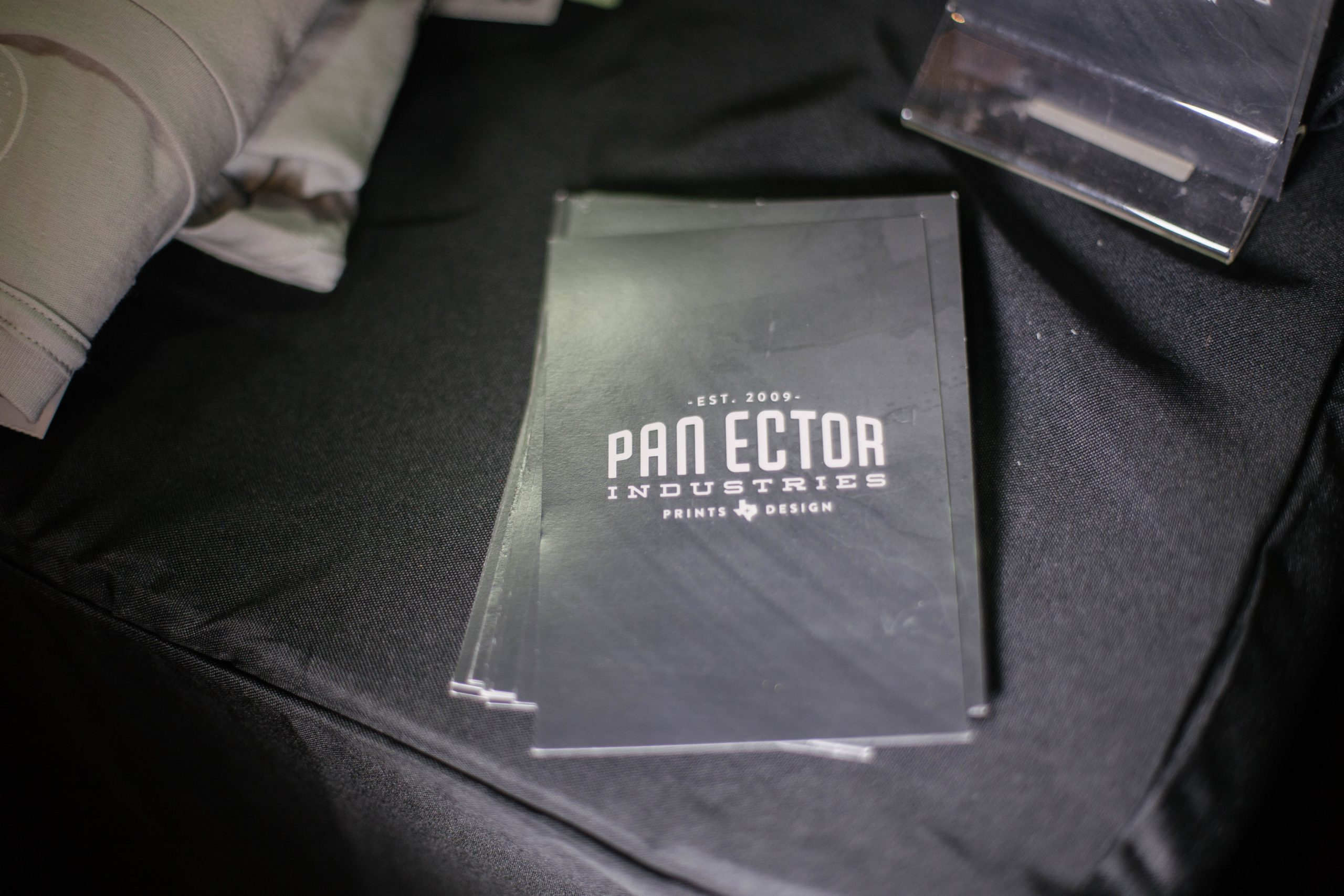 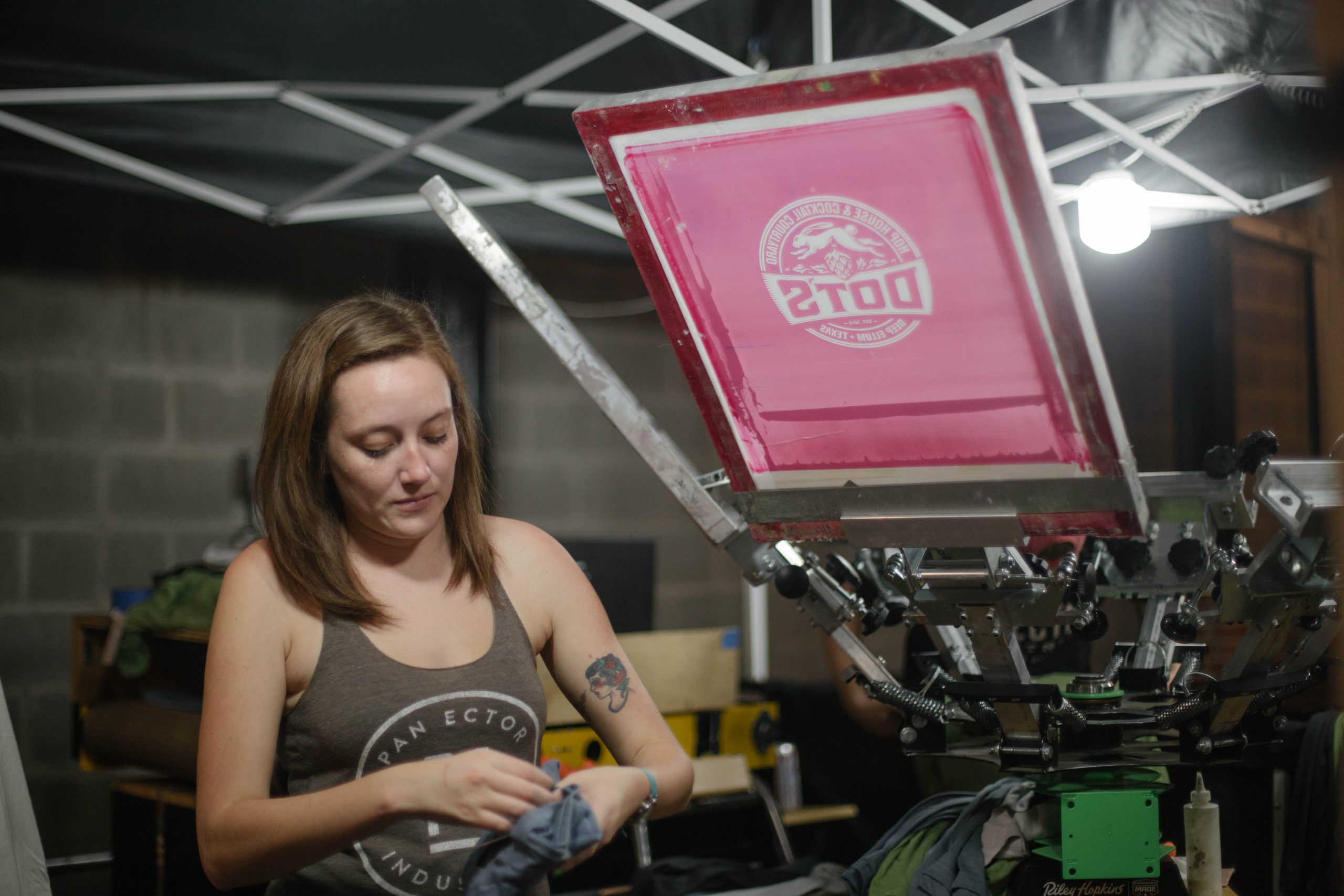 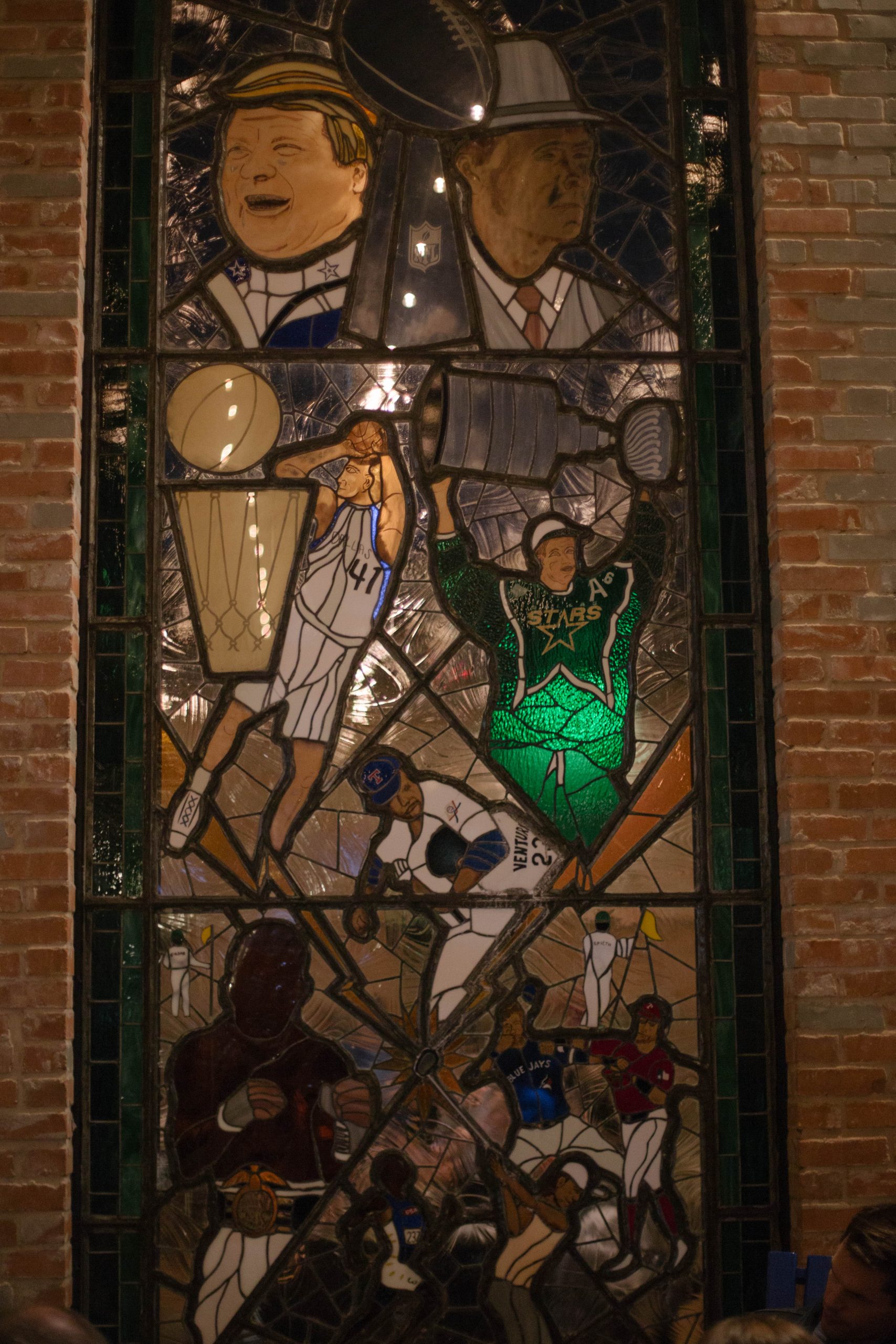 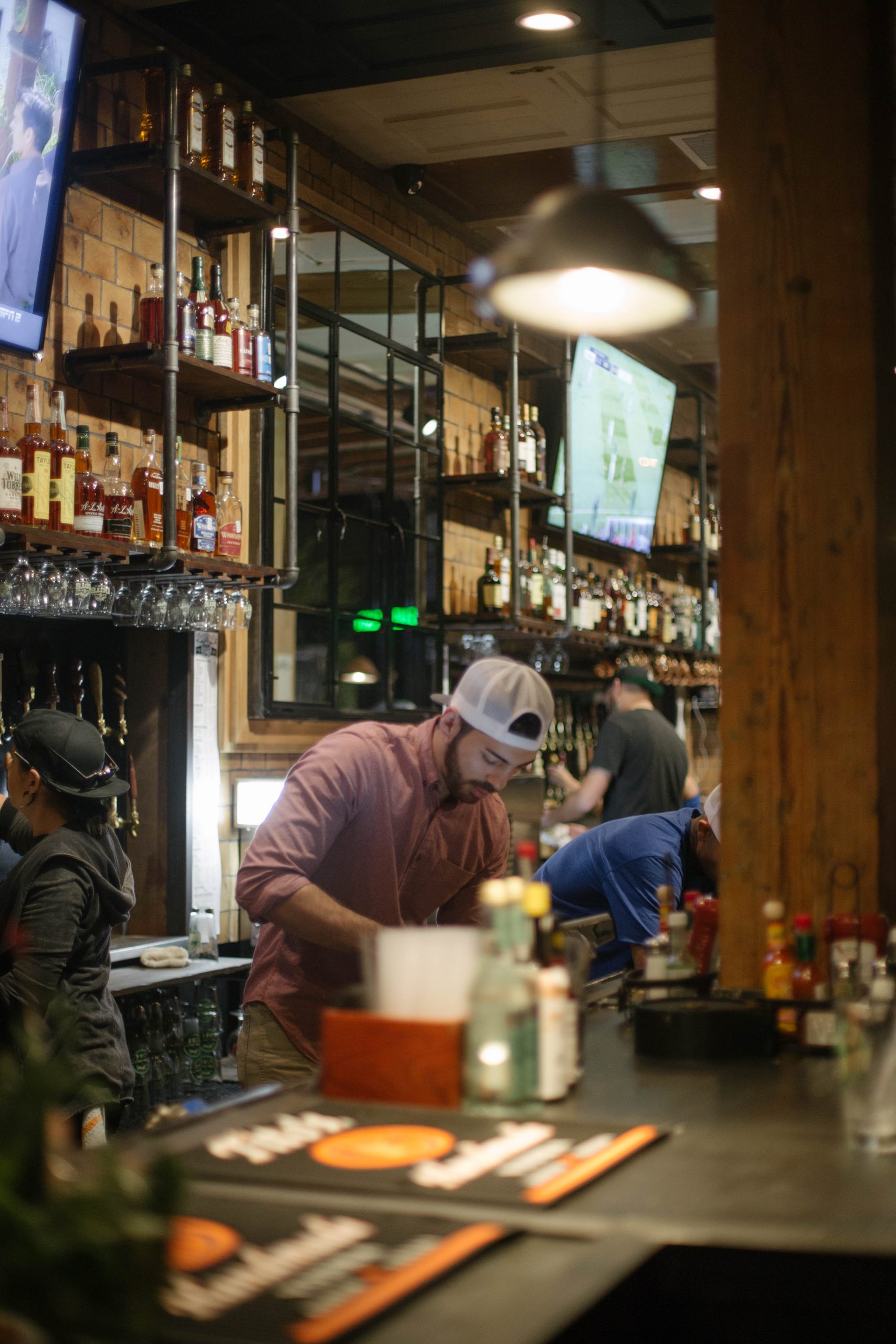 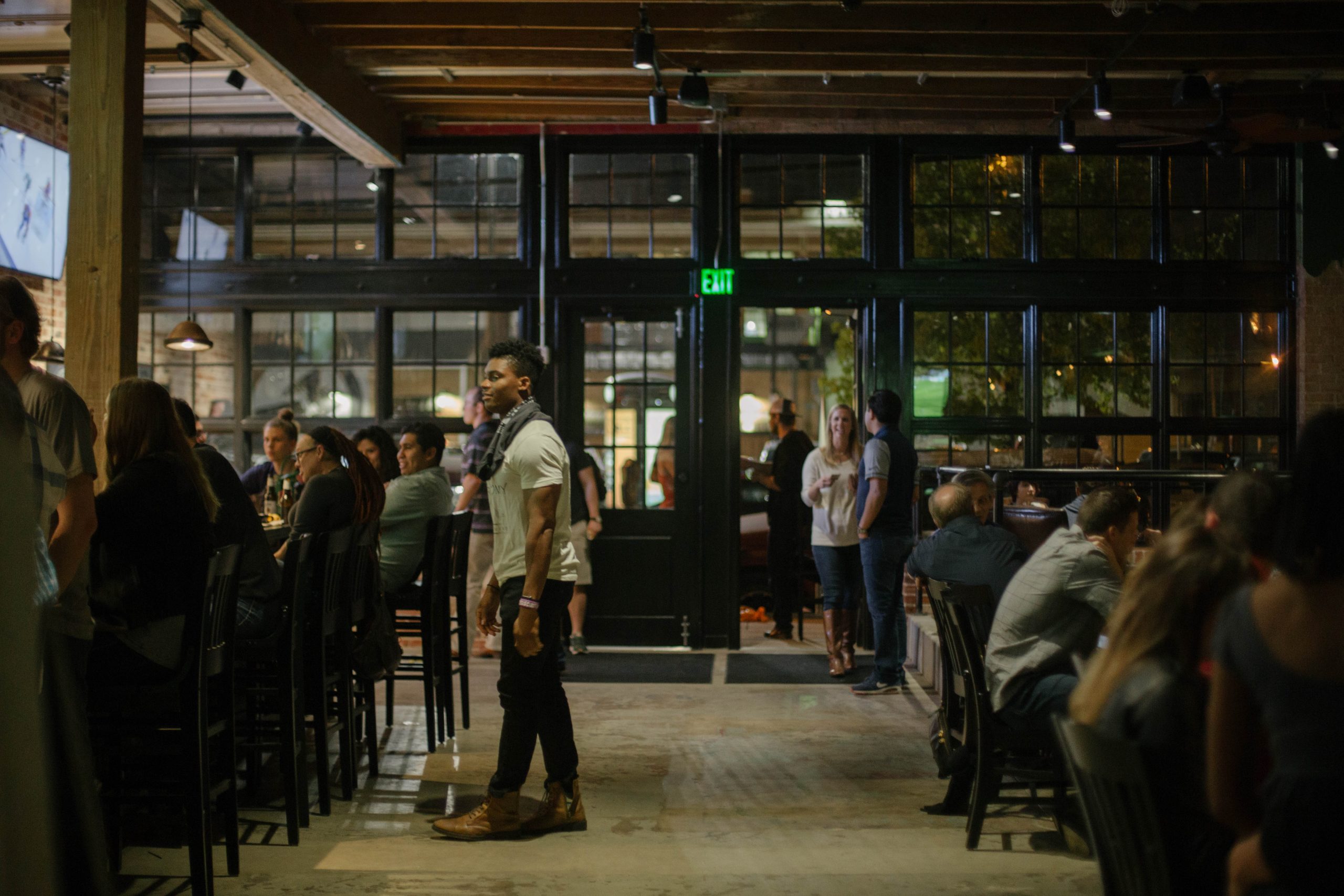 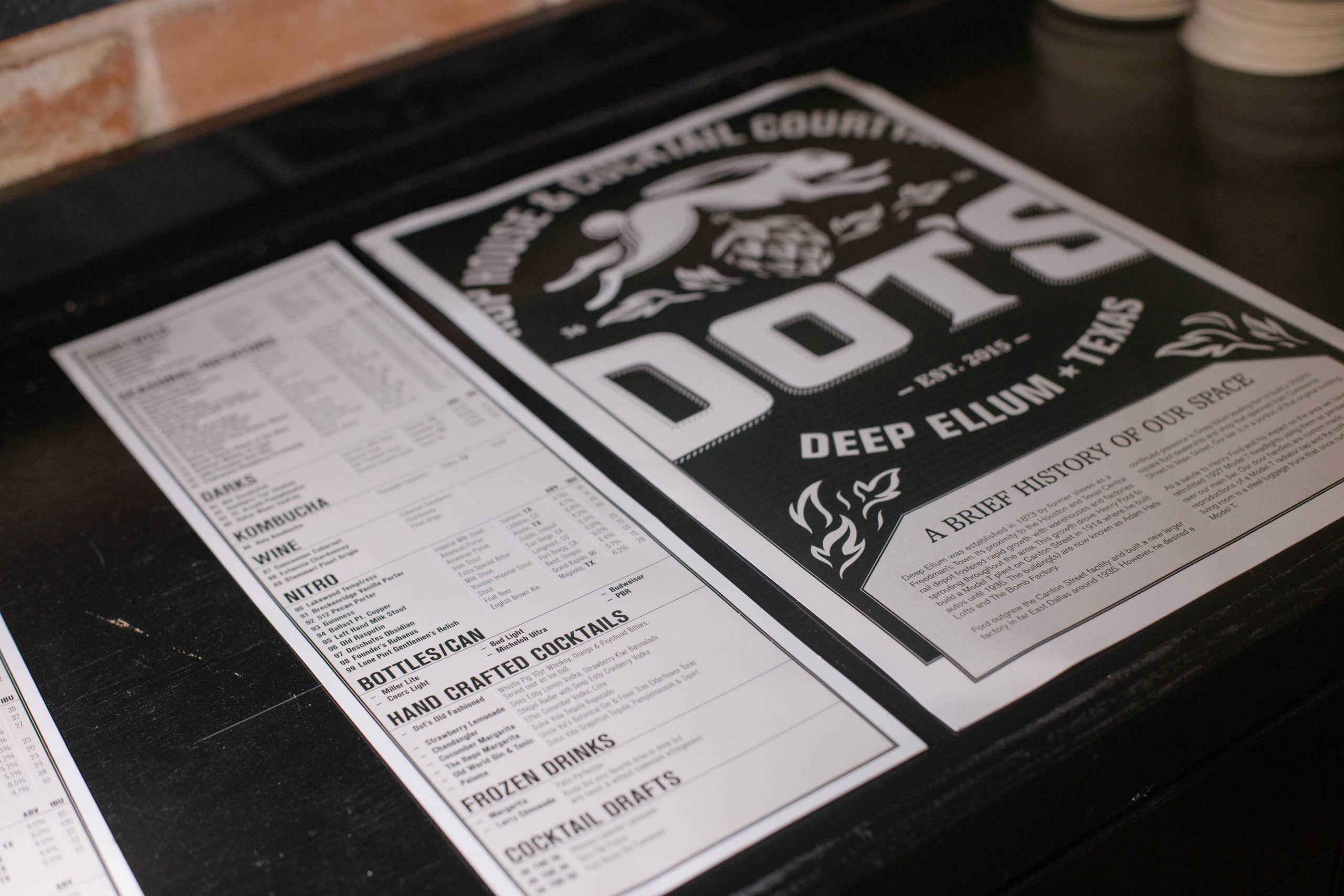 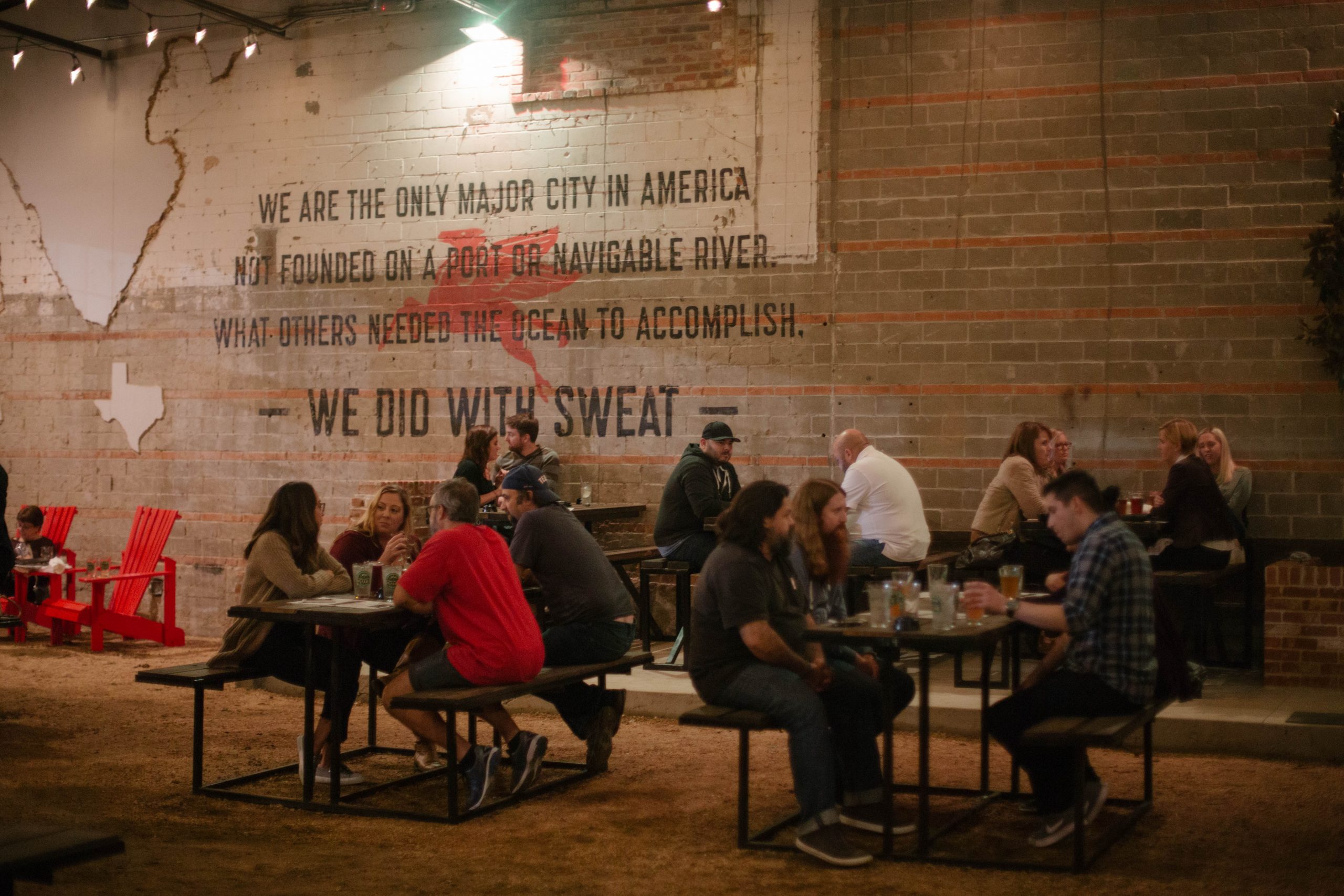 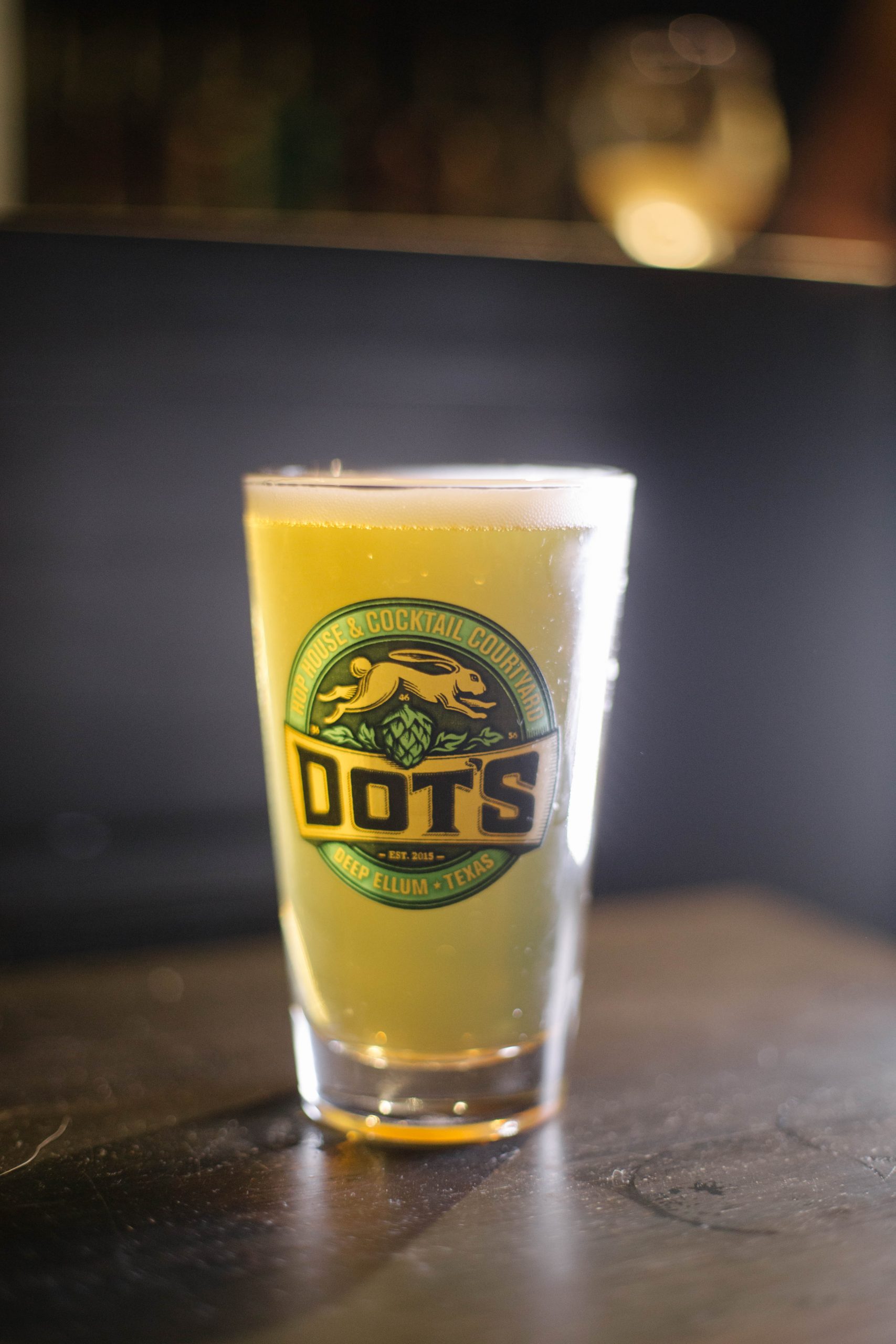 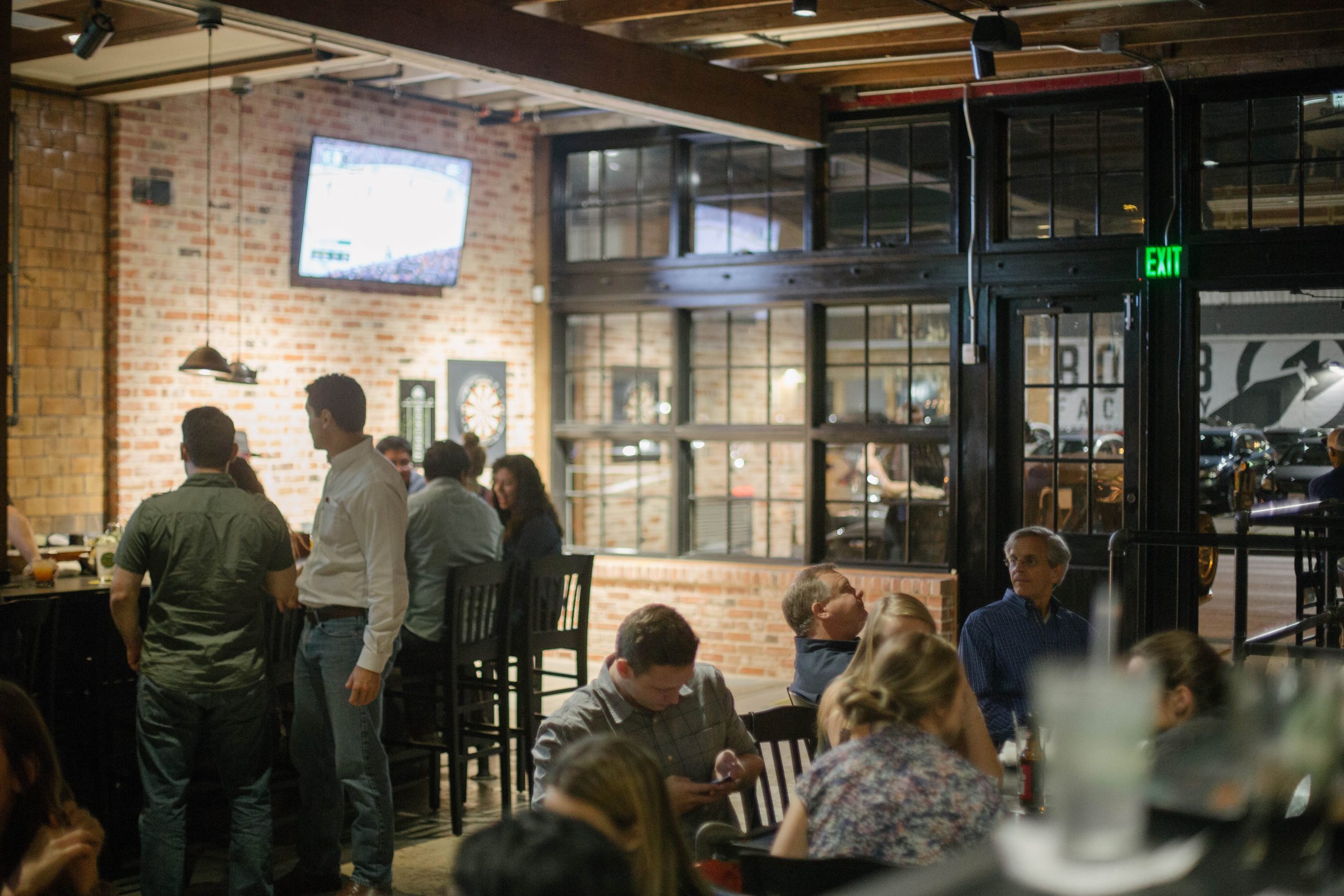 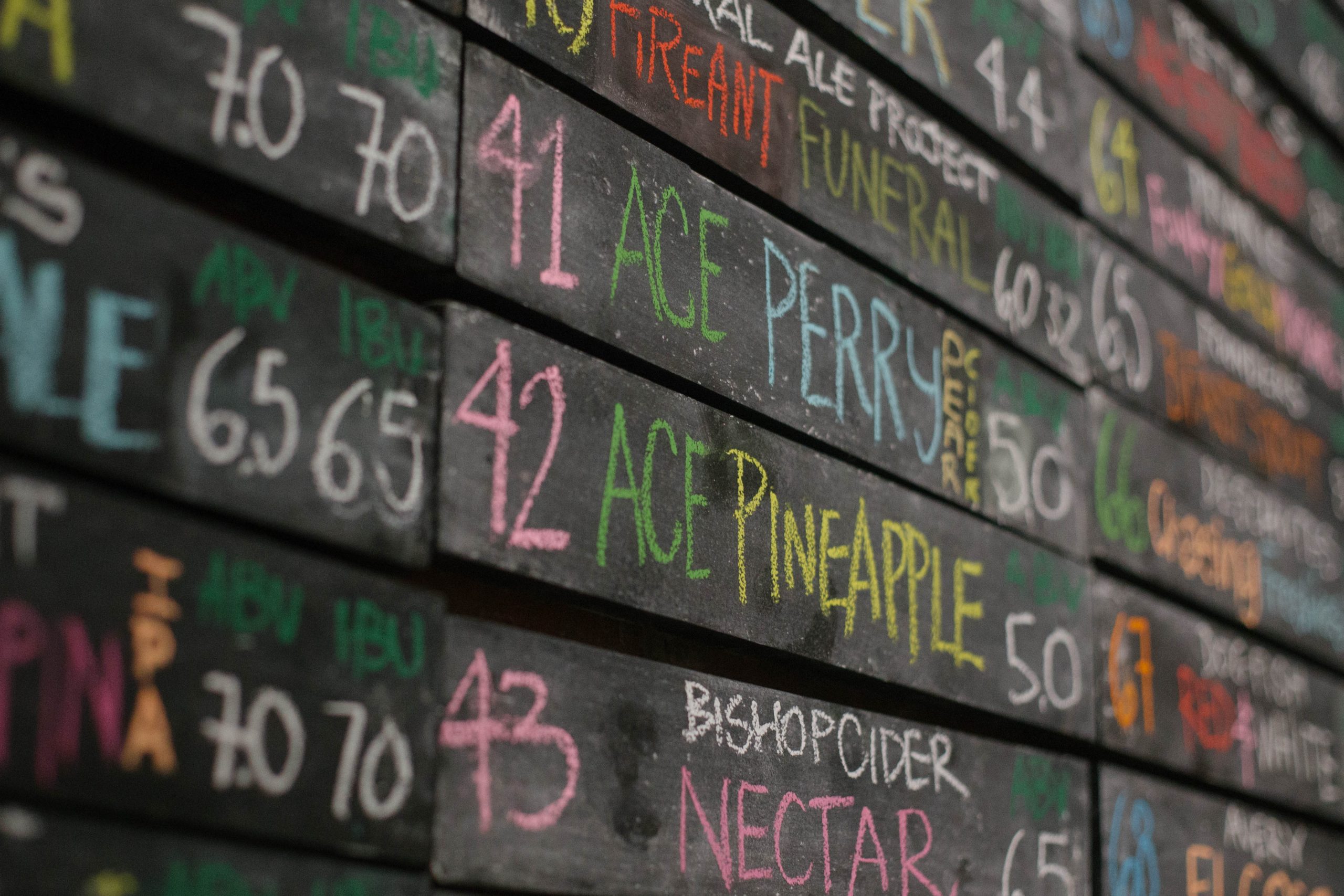 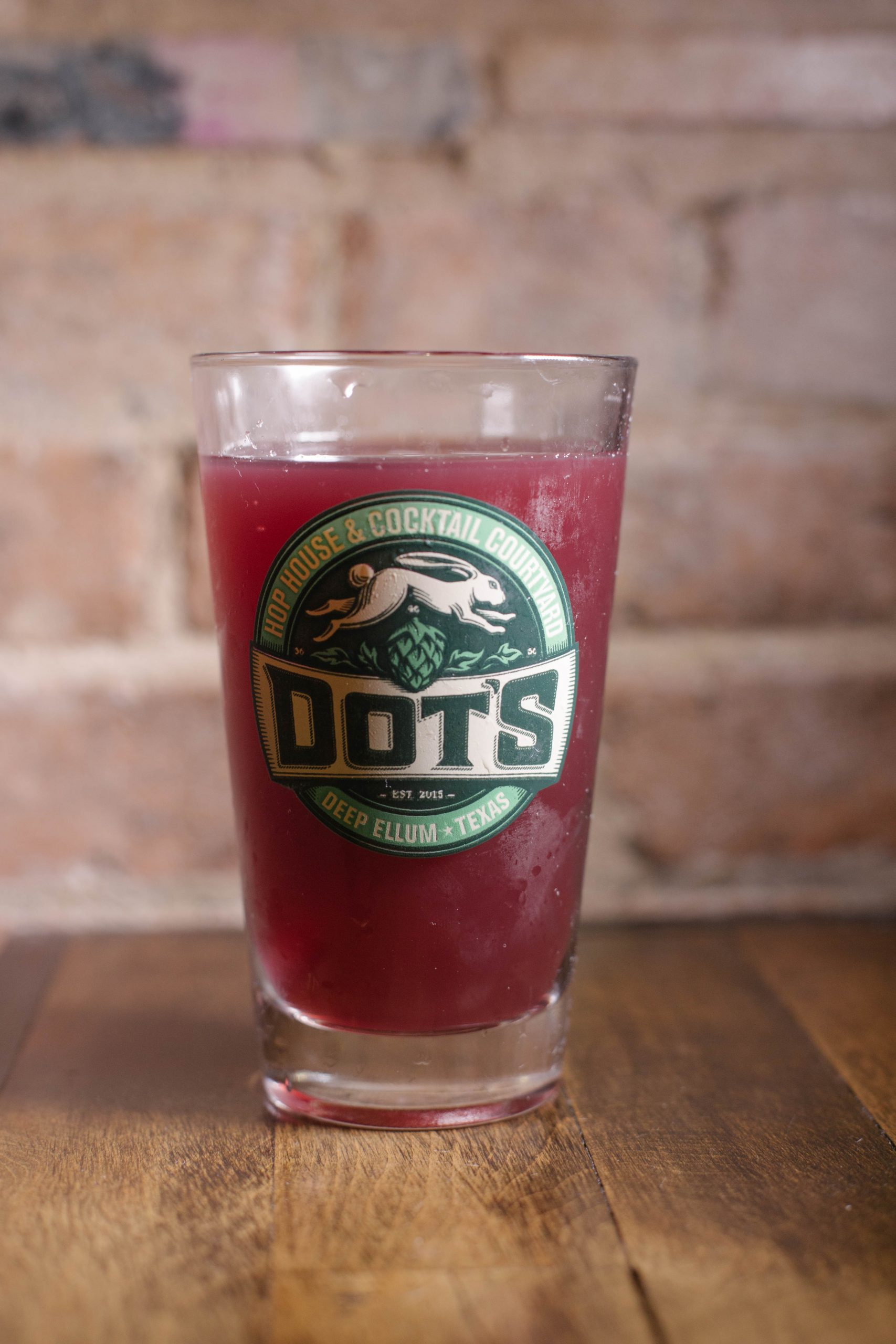 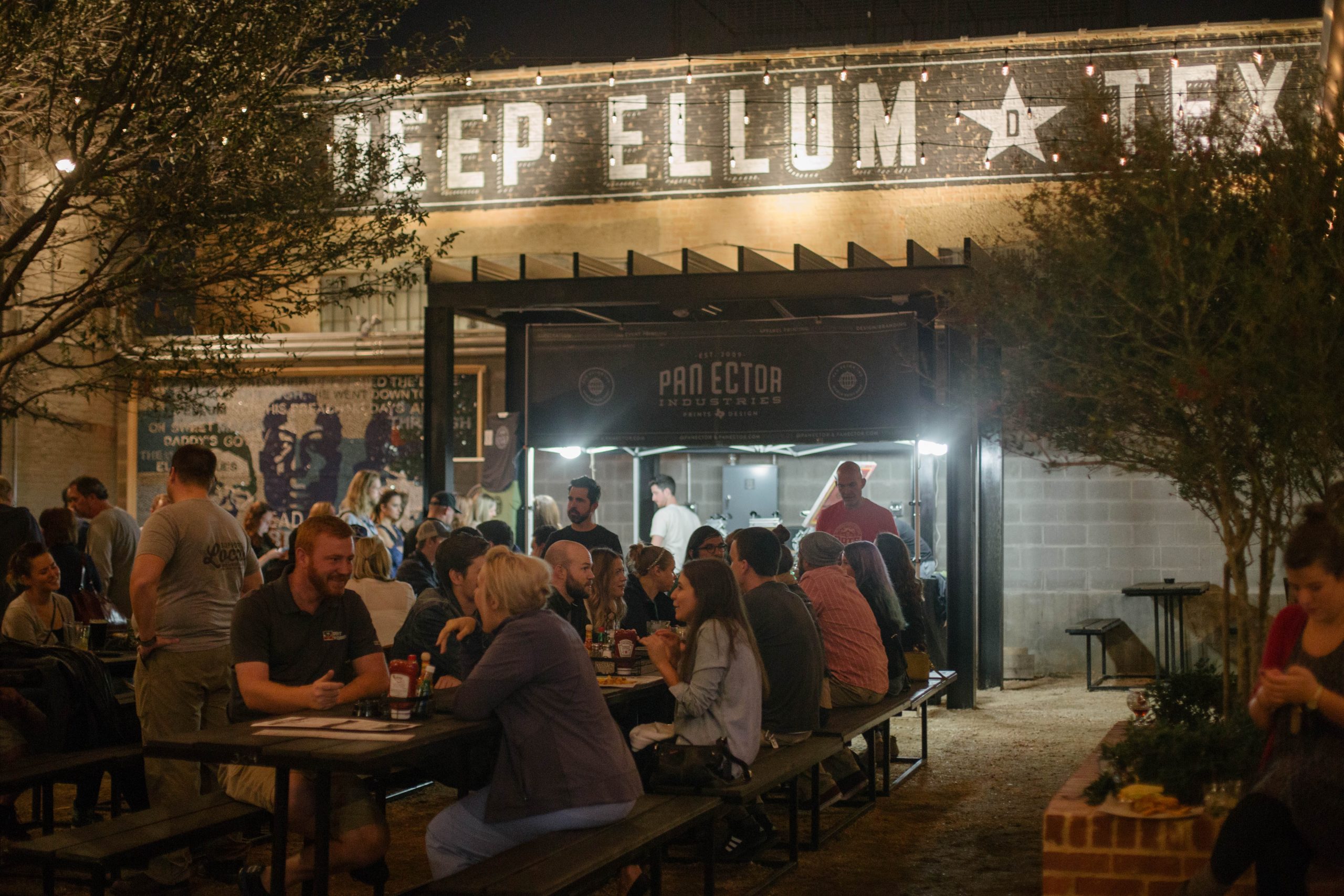 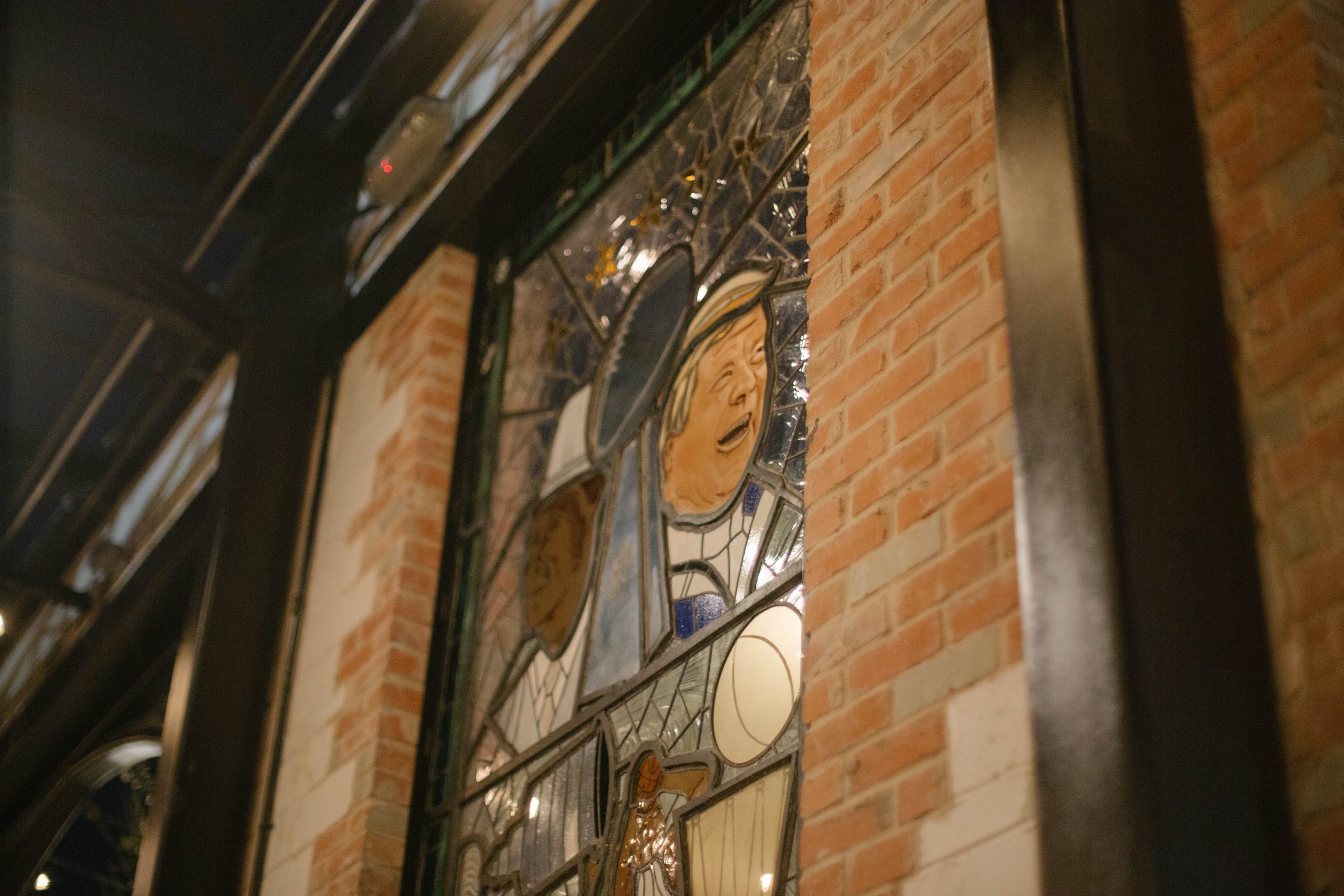 New Deep Ellum Spot Dot’s Is Downright Massive. But, More Than That, It’s Got Some Real Spirit. (Oh, And 99 Taps, Too!)

Only from a distance does the just-opened Dot’s Hop House & Cocktail Yard in Deep Ellum look like a normal bar.

Upon closer inspection, a great deal more about the latest venture from Lou Delaney, John Williams, Paul Williams and Jeff Brightwell — the foursome behind such beloved Denton watering holes as Lucky Lou’s, Oak St. Drafthouse & Cocktail Parlor and East Side Social Club — gets revealed. And only then does it become clear that this place isn’t really “normal” at all.

For one thing, the new spot — located across Commerce Street and a parking lot from Canton Street’s The Bomb Factory — is massive, thanks in no small part to the expansive beer garden area that dominates its space, which most recently housed the former home Dallas Comedy House (now located at 3025 Main Street), although renovations have rendered the building beyond any point of familiarity to that last tenant.

Checking in at a cool 10,000 square feet, Dot’s — named for Brightwell’s mother — is rivaled in size only by other Dallas area drinking yards as The Foundry, Truck Yard and The Rustic. And, much like those other bars, Dot’s already appears in its first week of operations to be drawing social butterflies to its booze-soaked flame with ease. It’s ready for those crowds, too: With ample seating room and standing space (for humans and dogs alike) throughout, attendees are served by separate indoor and outdoor bar areas, along with a roster of cocktail servers tending to their every need.

And there’s plenty to look at once inside, as well. Through murals, a stained glass window featuring iconic Dallas sports faces of Dallas, and a very elegant chandelier (which doubles as a rendezvous point for those looking for their groups), a true Texas spirit dominates the decor. Most important of all of the design elements, though, are the 99 craft beer taps boasted behind the main bar.

That attention to beer detail is a hallmark of this Denton ownership’s other spots, and you can definitely see the influence of those earlier establishments on this beer garden. Frankly, Dot’s feels more like a Denton hangout than a Deep Ellum dive — and that’s not a bad thing at all, considering it helps bring a new flavor to the neighborhood. Speaking of flavors: Along with a fairly extensive cocktail menu, Dot’s also boasts an American fusion food menu highlighted by a Philly cheesesteak and a directive that places an emphasis on portion sizes.

After a week of soft launches, Dot’s officially opened to the public on Friday, November 11, when it also served as the host to a North Texas Beer Week kickoff party, with the ownership’s fellow Dentonites from Pan-Ector Industries printing shirts for the night’s first 300 arrivals.

Still less than a week into its run, it already seems like this place is destined to be a hit. Maybe size does matter?