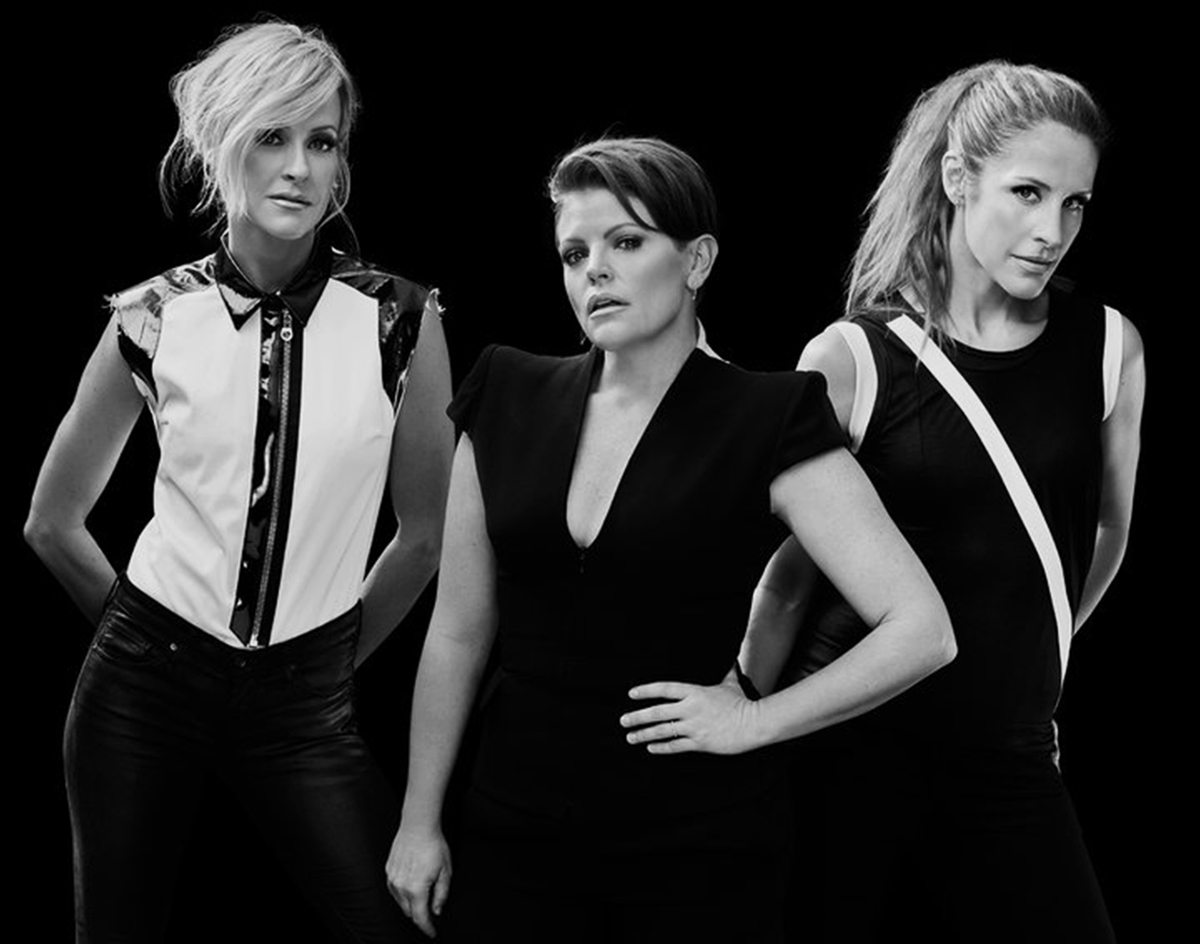 The Dixie Chicks Are Back in the Studio, And Aaron Haynes From Quaker City Nighthawks Gets Inducted Into Our Meltdown Hall Of Fame. Plus More!

Over the weekend, the Chicago rapper announced via an Instagram livestream that she is cancelling her tour dates, retiring and pulling all of her music from streaming platforms. There’s a video of the full livestream on YouTube, and it’s an incredibly tormenting 18 minutes. In the video, she claims her series of bizarre and offensive tweets were drafted just to draw attention to this announcement, but even more surprising was her admission that a gambling addiction caused her to lose $700,000 at a casino last year.

In hindsight, maybe we should have stuck to our wits and taken the adage “If it’s too good to be true, it isn’t” as gospel. The thought of someone at Club Dada paying off their car note thanks to an Oprah-esque act of generosity sure was nice while it lasted, though.

If you’re in the mood for something else that’s difficult to watch, look no further than this 20 second clip of Quaker City Nighthawks drummer Aaron Haynes going on a tirade against the sound engineer at Nashville’s AmericanaFest:

In a prepared statement, Haynes said the following:

“I am embarrassed and disgusted by my actions last week at Basement East. I want to apologize to the staff, production team, management and ownership of the venue for my actions — and to AmericanaFest for allowing this to happen during an event they bring us every year. I conducted myself entirely inappropriately, and acted out in the absolute worst way possible. I also feel an apology is due to the music community I am a part of in Nashville, and to my brothers in Quaker City Night Hawks — this in no way represents how we handle ourselves in any capacity.”

We still wish the Nighthawks the best of luck and will still bump their music, but we have to put this episode in our Meltdown Hall of Fame, which so far includes:

Yep, no artist is immune from bad sets – it’s just part of the bush league, and even then, bad sets have the subliminal benefit of testing your showmanship and professionalism. However, paying dues often yields substantial dividends, which is why we’re completely stoked for Denton folk singer-songwriter Daniel Markham, who played bass for the Josh Abbott Band at Jab Fest in Abbott’s hometown of Lubbock:

For Markham, this didn’t happen overnight. Texas Monthly reported earlier this year that Markham participated in the 806 Songwriters Retreat, along with Abbott, Flatland Cavalry, Dalton Domino and William Clark Green. Things have continued to be on the up-and-up for Markham in the months since, and it is exciting to see where his career trajectory will bring him.

The same can be said about DJ Sober, who has announced via Twitter that he will be performing both weekends at Austin City Limits Festival:

Ya boy just got booked for ACL. Both weekends! 🤙🏻

You know who else has put in their time? The Dixie Chicks. We got a taste of the trio’s comeback following a tour that hit what is now called Dos Equis Pavilion back in 2016, and the Taylor Swift collaboration that dropped this year was pleasantly unexpected. Well, Consequence of Sound reported that the band will be releasing Gaslighter, the first album from the country music legends in 14 years, and will be supporting it with a 2020 arena tour.

Given that dozens of prominent country artists have been outspoken against Donald Trump and country music’s blind jingoism, the climate will be far less hostile for our beloved hell-raisers this time around. Thank god for artists like Kacey Musgraves, Jason Isbell, Ruston Kelly, James McMurtry, Steve Earle and Maren Morris.

Speaking of Morris, the Arlington-raised country singer has been keeping busy between her solo career and her supergroup The Highwomen. She’s been crushing it, too – she just sold out a show at Radio City Music Hall, got nominated for six Country Music Association Awards, and immediately following the Radio City Music Hall show, performed on Jimmy Kimmel Live!

Watch Morris perform “GIRL” and “The Bones” on Kimmel below:

By way of more videos you should care about, Yella Beezy just dropped a WorldStarHipHop-exclusive music video for “Hittas” (ft. NLE Choppa):

Maestro Maya’s label, the Fort Worth-based Dreamy Life Records, will also be releasing its fifth installment of the “Group Therapy” compilation series. The official release date is October 12, but you can still stream a few songs from the likes of Pearl Earl, Steve Gnash, Trauma Ray, The Fibs and Juma Spears:

Let’s keep this going. Dallas R&B outfit RC & the Gritz has recently come out with a live EP from a show in Los Angeles:

A Dallas rapper by the name of ChristianMingle filmed a new music video for his single “Candy.” Rappers FarmersOnly and EHarmony were apparently not available for a feature:

Mallo the Great, another Dallas rapper, graced us with a new single titled “Motivate Me”: