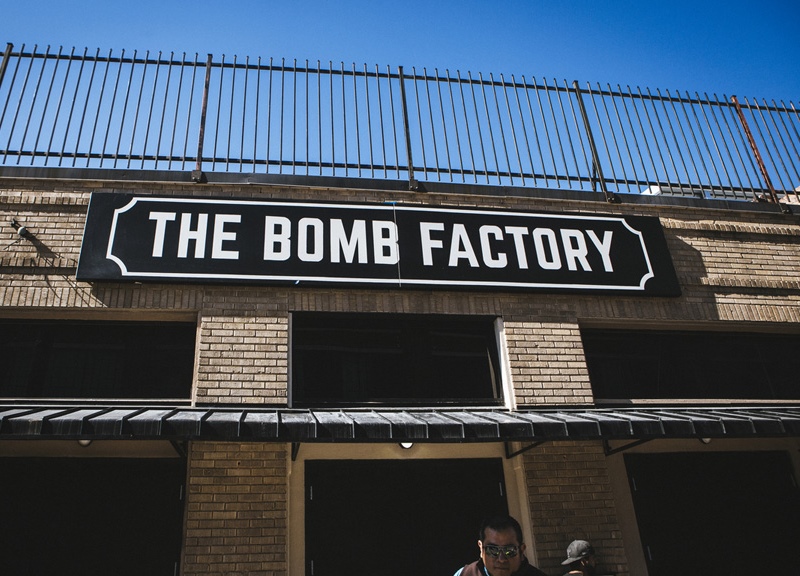 By now, you should know well the tale — that Clint and Whitney Barlow, already with the successful revitalization of Deep Ellum venue Trees under their belts, had of late turned their sights to a second vacant-space-to-riches project, upping the ante by some 3,500 more people with work on the Canton Street-housed Bomb Factory, a venue that’s been shuttered for at least 15 years. It’s a story some 18 months in the public telling — but, to date, it’s only been the prologue.

Last night, as the massive, gutted-then-rebuilt (and, yes, still-smelling-of-fresh-paint) space formally opened its doors to the public, the story truly started. And what a memorable opening line it boasted — one that very literally stretched around the entire block.

By the time doors were set to open to the Bomb Factory at 7 p.m., the venue’s queue stretched a full city block on Canton, around the corner for another block’s length up Crowdus Street and then another one down Commerce Street. Eventually, it would wrap itself the whole damn way around the square, too, extending all the way down Henry Street as the snake head caught its tail.

Initially, the whole thing moved rather slowly — opening night security guards tend to be an overly cautious sort — but it eventually found a pace: Show attendees arriving to the intersection of Henry and Canton at 8:20 p.m. would make their way down the four-tenths-of-a-mile-long line and into the venue in 36 minutes, which, y’know, ain’t too bad, considering. One presumes that future shows won’t necessarily find everyone showing up all at once.

Plus, the mood was light and the wait would prove worth it. Inside the lobby, the space reveals itself a warm one as exposed brick, distressed wood, tasteful lighting and two reclaimed antique bombs adorn this merch- and box office-oriented area. Farther inside, things get a little colder, a lot darker and way grander. That’s to be expected — even anticipated — with a 40,000-or-so-square-foot space: Minimal but not bare, the performance room comes off a sort of Kessler Theater on steroids, with a tiered balcony hovering above and around its sprawling floor.

The bathrooms — big and, dare we say, stadium-like — were to the back, shielded in a nook that includes one of the venue’s three downstairs bars, the other two of which flank either side of Gen Pop. Down here, there’s not necessarily a bad spot to stand; the stage is high enough to combat that. Still: Upstairs, there’s another bar and a landing area that leads to a litany of elevated vantage points, including a collection of lounge-furnished suites. On this night, the bars throughout were massively staffed so as to keep these lines going quick. Drink prices started $6.50 for domestic beers. On the whole, the space feels clean and professional, but neither corporate nor devoid of some gritty Deep Ellum character.

By the time local indie pop darling Sarah Jaffe, the opening act on this night, played the stage’s first song (“Revelation,” perhaps fittingly) right at the strike of 8:30 p.m, the floor was hardly 20 percent full, the result of that still-processing outside queue. Even so, right then and there, as Jaffe put it at one point from her on-stage perch, it was abundantly clear: With the Bomb Factory, the Deep Ellum game done changed.

There’s no denying the value that this space brings to the area — an honest-to-goodness regional concert hub draw (presuming the bookings don’t disappoint) that maybe shines some additional light on all the rest that this neighborhood has to offer, from smaller venues to the recently more-ample dining options.

Alas, it must be said, there are also headaches: Yes, that garage behind the venue is coming, but parking was a certain concern on this opening night, with at least one nearby surface lot offering to squeeze just one more car into its already-full space if you were willing to sacrifice $50 to the cause. Inside, there are other improvements that can and will still be made: Last night, the venue was too dark, the result of lights that still need installing; indirectly related, the balcony tier steps need to be illuminated, too, so as to avoid tripping catastrophes; and on the sound front, some dampening foam could be maybe affixed to the venue’s metal roof.

With the bodies still filtering into the space during Jaffe’s opening set, the music came off the tiniest bit boomy. By the time everyone (4,300 people!) made their way inside the Bomb Factory in time for Erykah Badu’s 10:45 p.m. headlining set start, in the process softening the sonic vibrations, things were far more dialed-in — loud as incumbent and, barring a few hiss and cackle sounds emitting from the speakers toward the end of the night, crisp as could be.

Badu, meanwhile, was in her element in this setting, soaking up the adoration of a sold-out crowd at the biggest-within-city-limits club that Dallas can now claim. Comfortably clad in a headwrap, overalls and a pair of heels that she’d ditch halfway through, she shrieked, howled and cooed her way through a predictably stunning show. Between songs, she alternately struck statuesque poses before a massive video screen and let down her guard completely so as to banter with her fans, at least two of which claimed to have traveled 4,475 miles for the pleasure — presuming their sign was to be believed and why not.

She’d go on and on, indeed: For two hours and 35 minutes, Badu just kept on going on this night, albeit to a crowd that shrunk some as the night bore on. This was, after all, still a weeknight.

“I had no idea I was on stage that long,” Badu would admit after her performance.

To this end, she credits the fact that she just felt comfortable in the setting. It’s tough to say how many people in the room last night had ever been to the old Bomb Factory — a different beast entirely in its ’90s heyday — but Badu had, having performed on its stage back before when she was even Badu. As an emcee known as Erykah Free, she’d once opened for A Tribe Called Quest in the old space.

“The Bomb Factory is an old friend,” she said. “The energy is the same. I could imagine how tickled the people were — the anticipation, the emotion — and the way we felt back then.”

Beyond that, the Dallas-bred and -based star says, the space is “impressive,” and headlining its first showcase was, in no uncertain terms, an “honor.”

The Bomb Factory’s opening weekend will continue on Friday with a set from electronic production team Showtek and on Saturday with a throwback Deep Ellum bill of the Toadies, Baboon and Brutal Juice. From there, the venue’s calendar only continues to intrigue with offerings of The Jesus & Mary Chain (5/7), Purity Ring (5/22) and Tyler the Creator (6/5) among the highlights. Given last night’s mostly no-hitch run-through, those shows can be appropriately anticipated — and, to be fair, maybe even moreso hyped.

To say that the Bomb Factory’s addition to the landscape is a welcome one is an understatement. It’s far more than that — just as any of the Deep Ellum regulars marveling at and jawing about the the building all Thursday night long could more than attest. There are expectations for this building.

It made for an exciting scene, to be sure. Really, last night felt like a climax. And yet, once more, it bears repeating: This is only the start of the story.

Here’s looking forward to following along as it plays out. 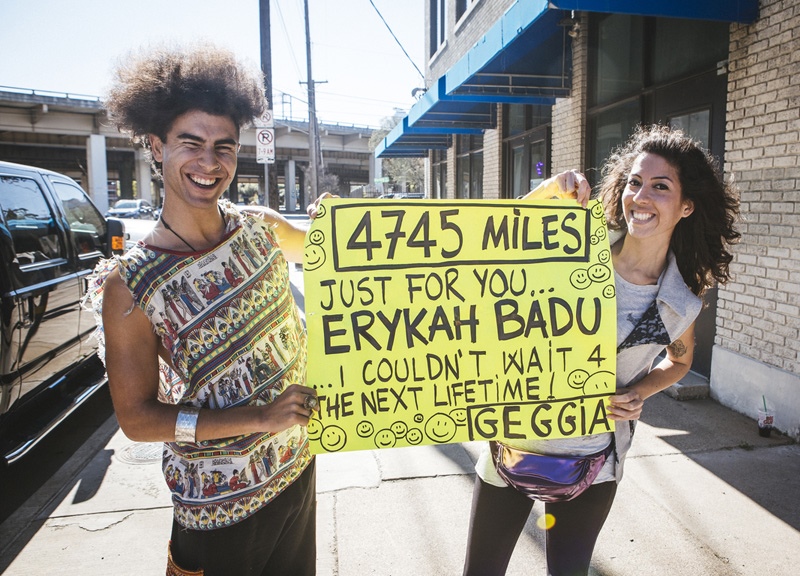 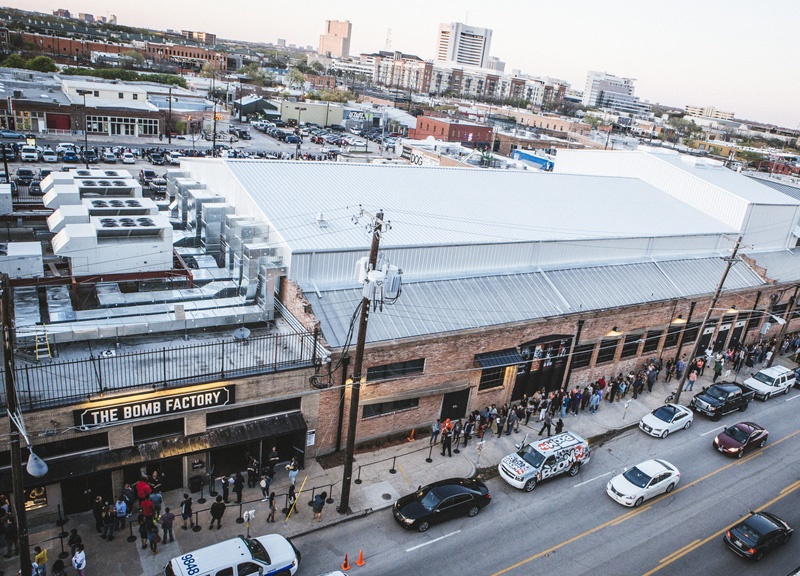 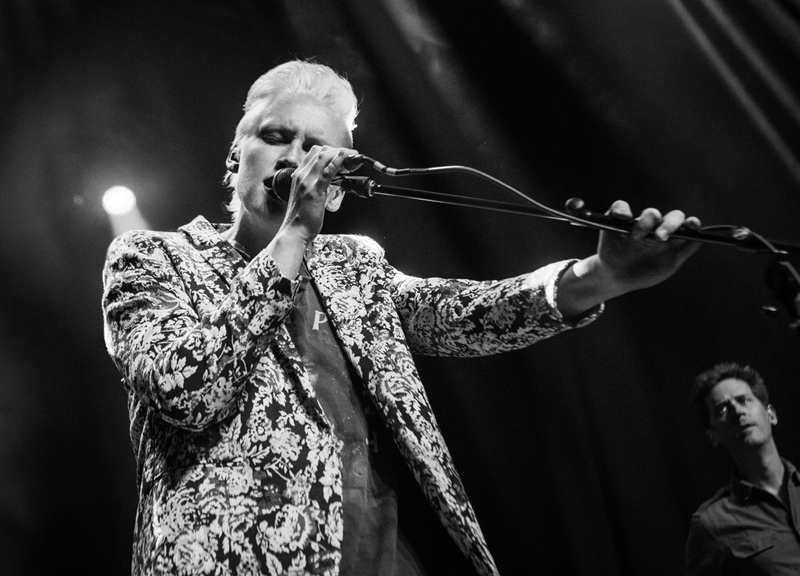 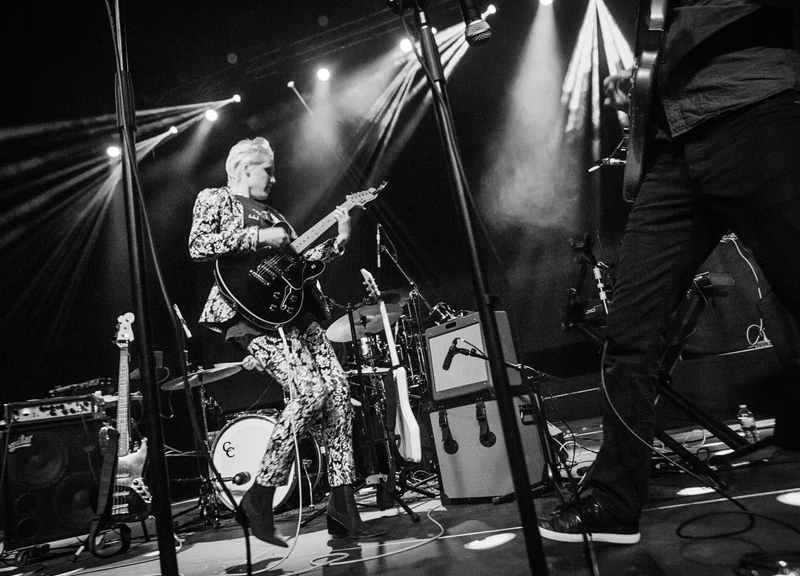 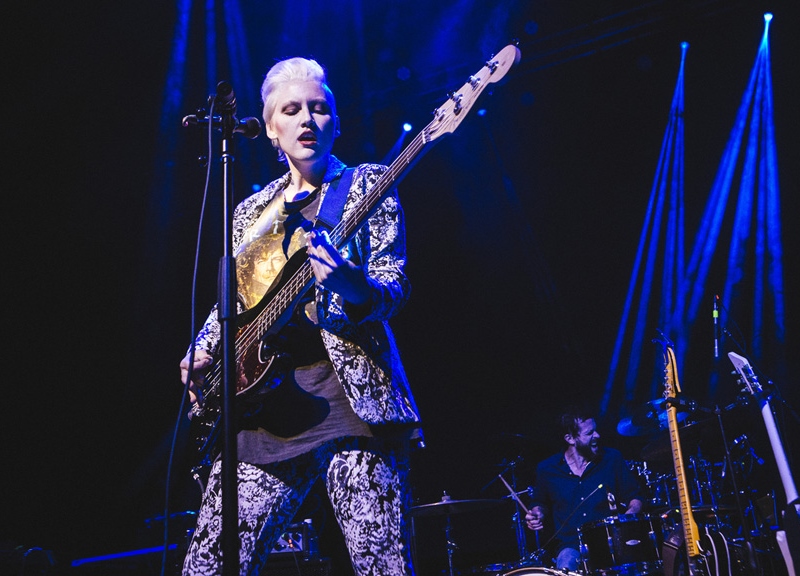 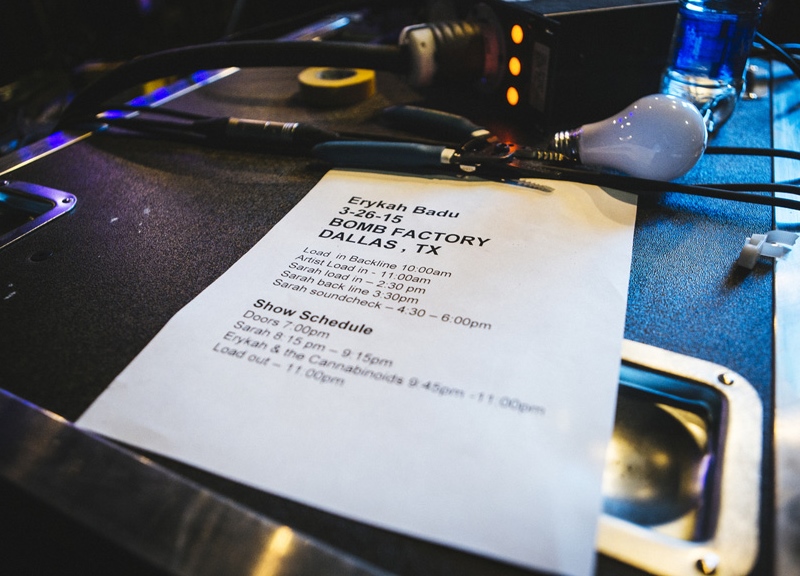 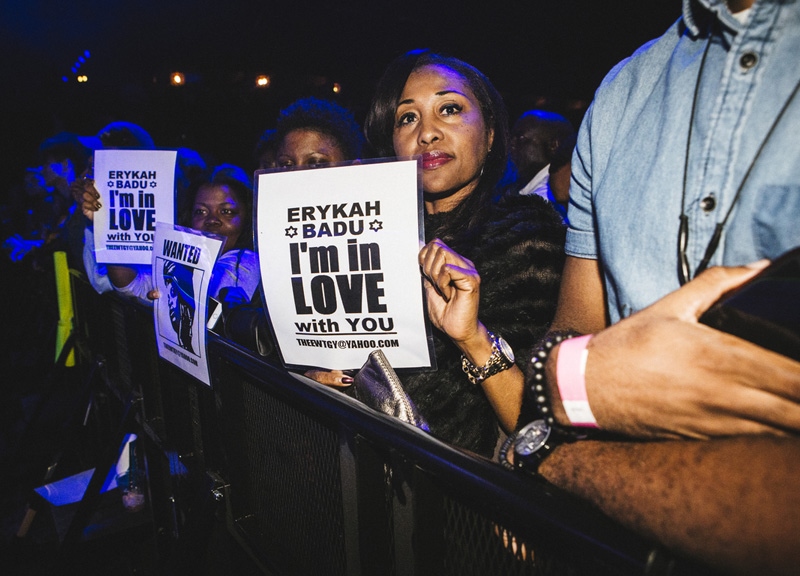 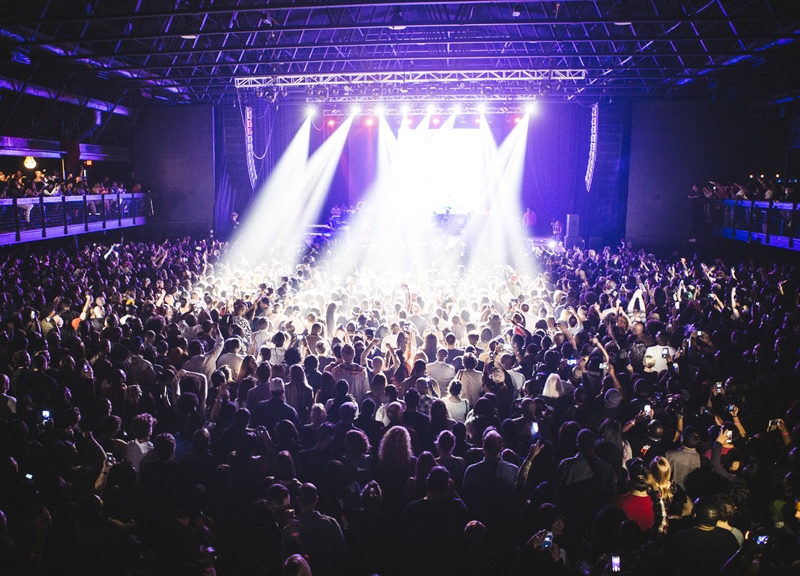 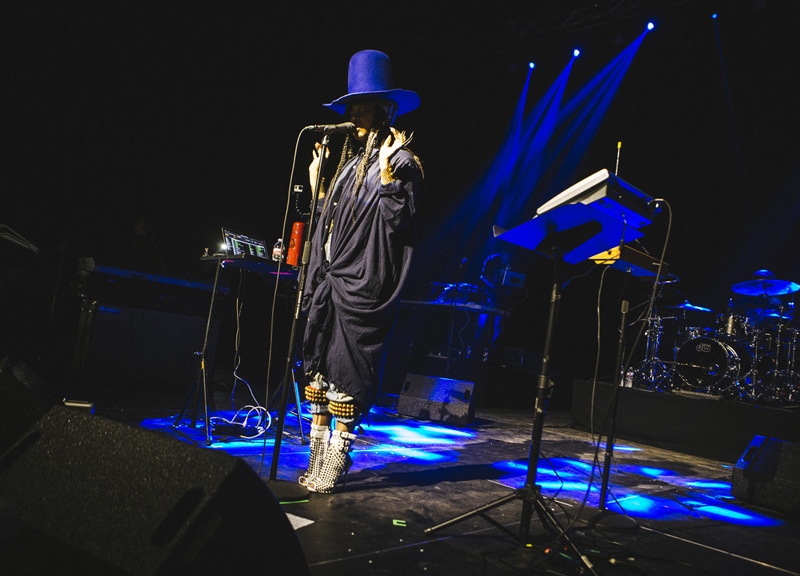 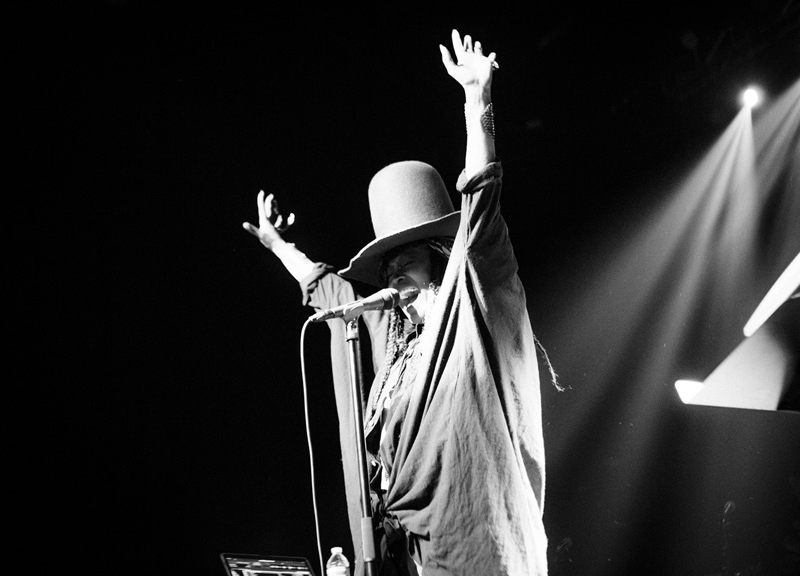 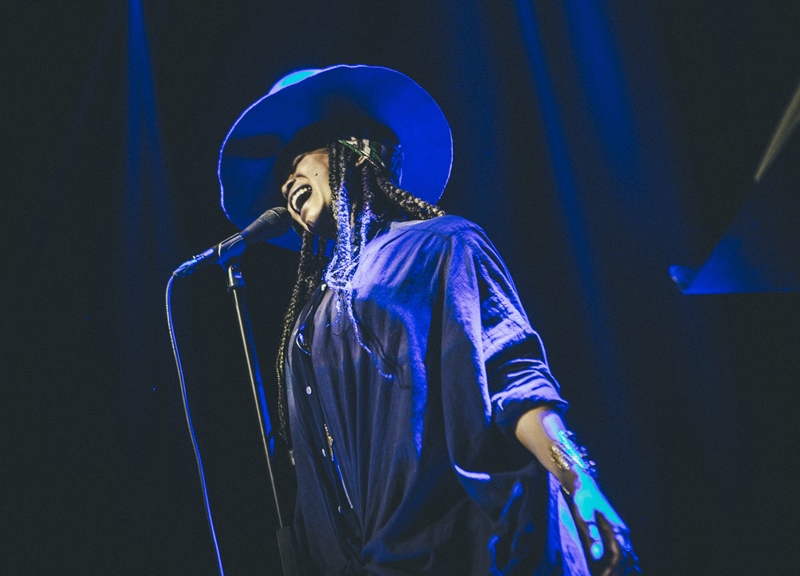 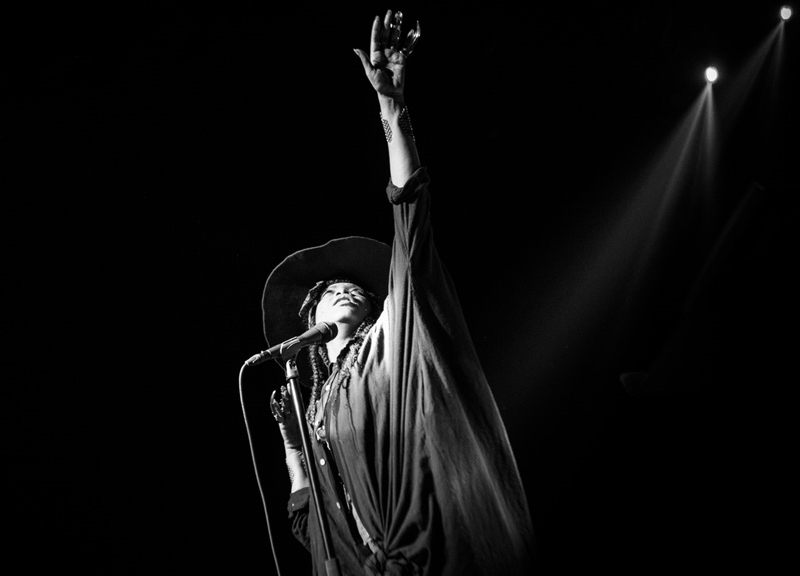 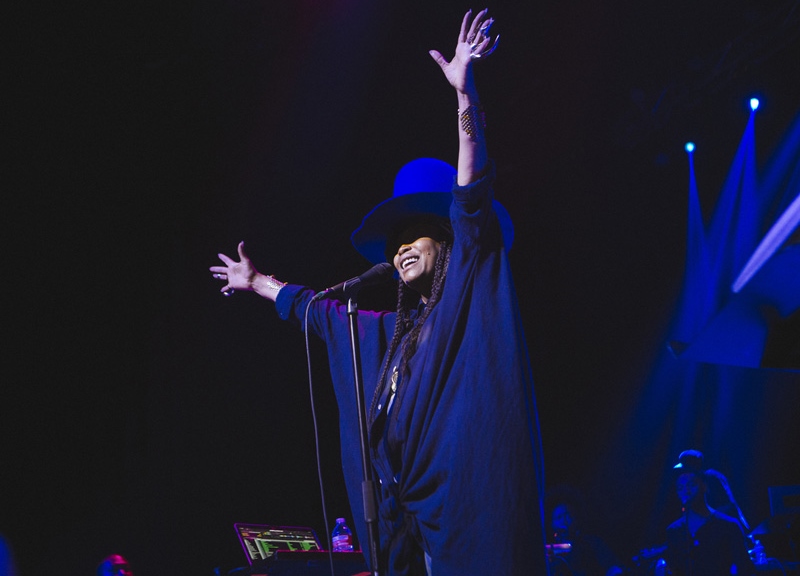 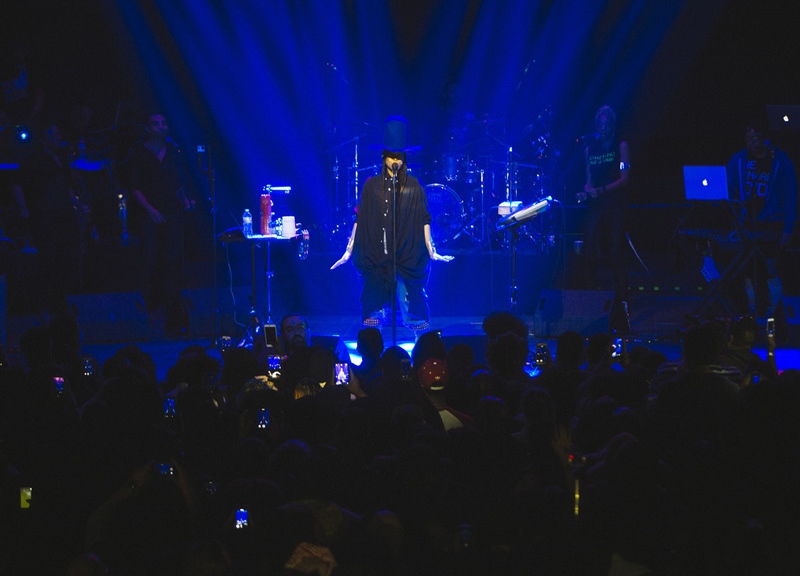 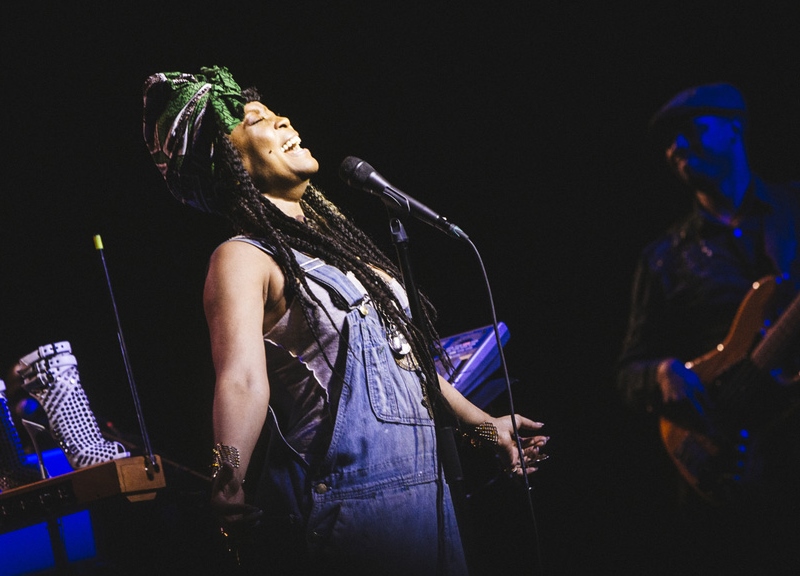 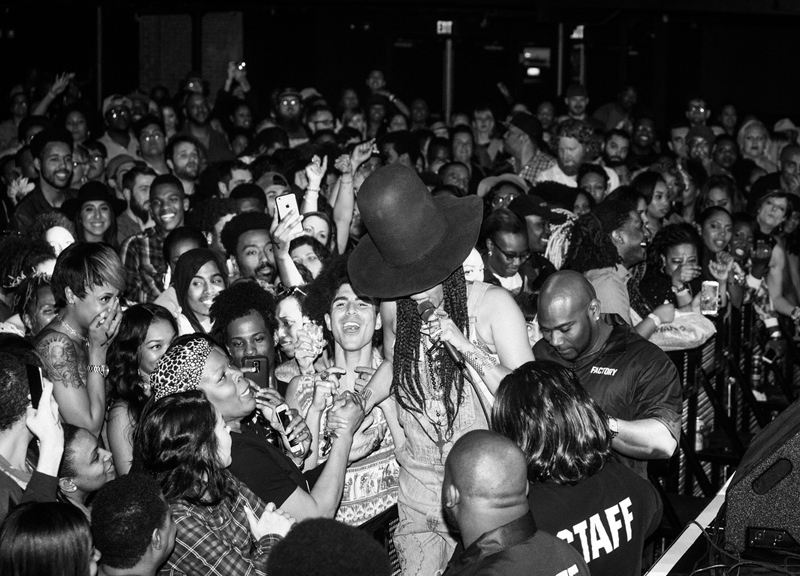 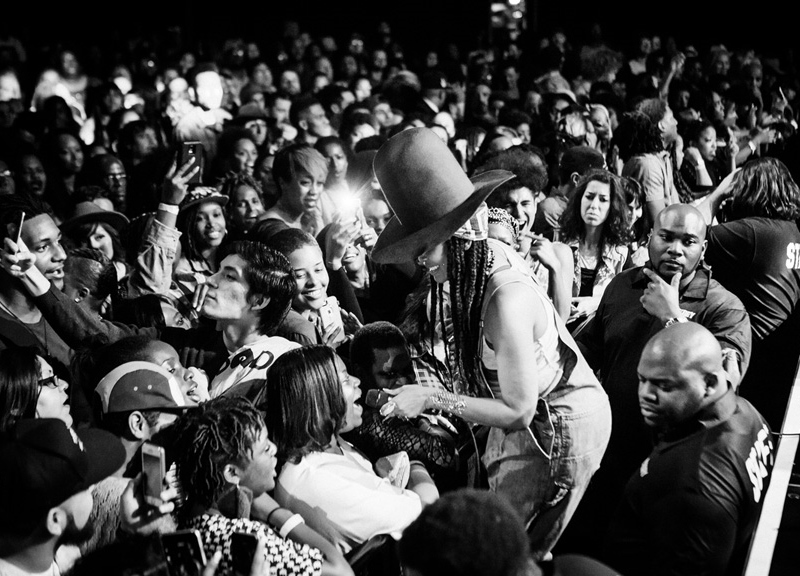 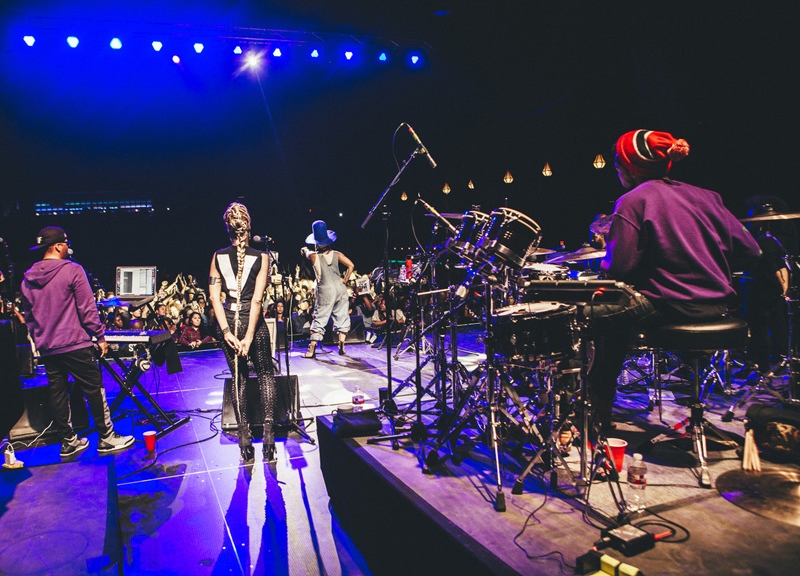