[Exclusive Premiere] Song Of The Day: The Roomsounds — “Big Shot” 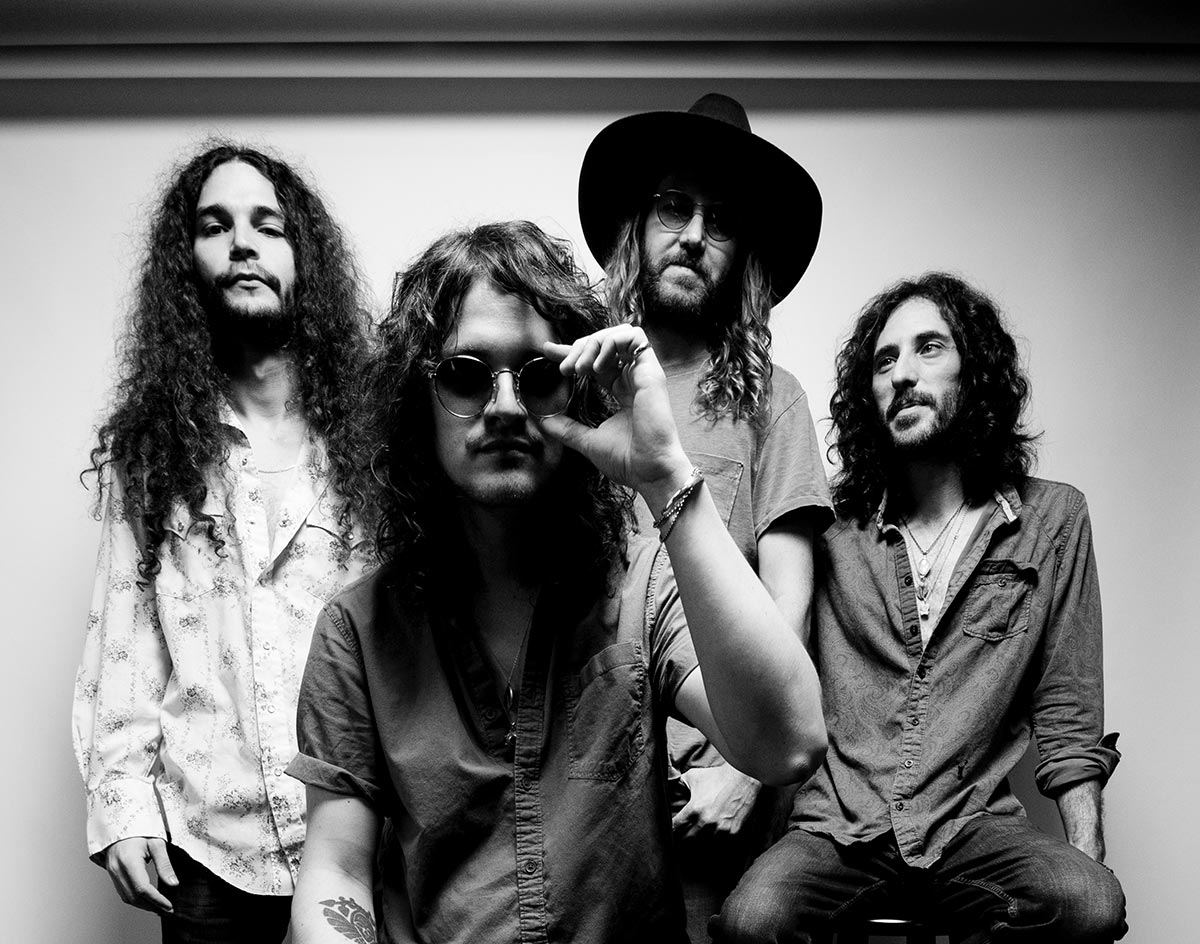 The Workmanlike And Revered Dallas Rockers Reject The Pressures Of “Making It” On The Latest Single From Their Forthcoming Third LP.

The Roomsounds — “Big Shot”
RIYL:‌ classic songwriting, memorable hooks.
What‌ ‌else‌ ‌you‌ ‌should‌ ‌know:‌ Let’s say you’re a Hollywood casting agent seeking a rock band for a scene in an upcoming movie being filmed in North Texas. You’d stop your search as soon as you stumbled across The Roomsounds. The venerable Dallas act that just has everything you’re trying to find — the look, the sound, the performance chops, all of it. Everyone in town knows it, too.

A workmanlike act behind one of the truly great songs from and about our fair city to boot, The Roomsounds were able to establish themselves as one of the quintessential Dallas bands of the last decade. And, after having released a handful of singles here and there in recent memory, the band will finally return with its first new album in five years when it drops its third studio LP, Good Company, on October 15.

Produced by John Pedigo at Audio Dallas, the new album finds a new-look Roomsounds — the band quietly parted ways with original guitarist Sam Janik between LPs — very much coming to terms with itself and its place in this world. Or, as frontman Ryan Michael puts it: “I’m not worried about reinventing the wheel. We’re making songs that we want to hear.”

Now joined by guitarist Nick Snyder, bassist Red Coker and steady-hand drummer Dan Malone, the Roomsounds — an act that famously (to this writer anyway) got its start as a Warped Tour band called Dead Legend before its members moved to town — are now, as already-released songs “Lightning” and “Waiting Out The Storm” indicate, very much running to their Tom Petty-influenced wheelhouse these days.

Well, to a degree, at least.

The third single from the new LP — a song called “Big Shot” that we’re excited to exclusively premiere to Central Track readers here — finds the band dabbling in a bit of an R&B-adjacent sandbox. It’s a nice change-up from the more straight-ahead rock material for which the band’s become known — even if that’s somewhat ironic, considering the song’s message about accepting yourself for the person you’ve grown into.

Then again, to hear Michael put it, it’s the curveballs of life that help you even realize who you really are — and he’s not wrong about that.

“Lyrically, [‘Big Shot’ is] reflecting on a time when the only thing important to me was ‘making it,'” Michael says of the track. “We were touring non-stop and I probably didn’t handle relationships very well. I was always about getting back out on the road. No time to make a life at home. No one to answer to. The chorus has some redemption to it in that ‘In time, we become who we are’ [refrain] — meaning I grew out of being a little shit head. I’ve been able to make connections again and understand that it’s important to have a ‘home,’ in some sense of the word.”

Ultimately, because it’s an earnest song both in performance and theme, “Big Shot” still feels very much on-brand for the band. The Roomsounds’ best work has always been its more heartfelt, reflective and sentimental material. It’s being comfortable enough to share a certain unguarded vulnerability — paired, of course, with sweet riffs in big, singalong choruses — that’s endeared the band to Dallas audiences for so long at this point, and a big part of why they’ll no doubt be playing to a room filled with friends when they celebrate Good Company‘s release with a big ol’ party on Saturday, October 16, at Sons of Hermann Hall. Because, indeed, there’s more than one way to “make it,” right?

Anyway, it should be quite the scene.

Cover photo by Will Von Bolton.