The Spread: The Foundry Gets A Second Chance At Life. 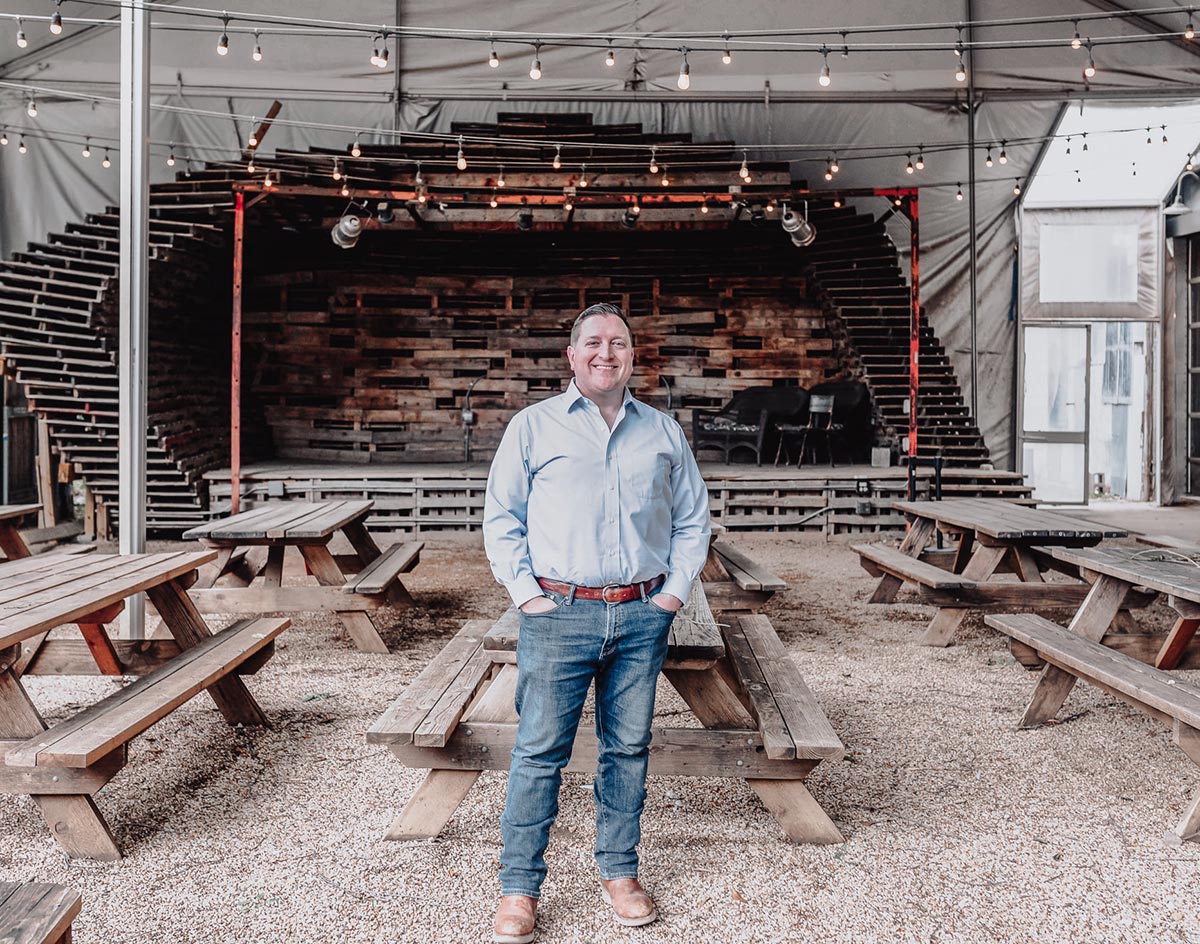 This week’s restaurant news is coming in hot and spicy.

Why? Well, because the legendary Fletcher’s Corny Dogs will debut a new loaded dog at this year’s State Fair of Texas. Their new dog will contain a smoked turkey frank battered and fried, split open, topped with mac and cheese, sprinkled with fried jalapeños and drizzled with Cholula hot sauce. According to the Dallas Morning News, this is the first time in Fletcher’s 79-year history that one of its corny dogs has required a fork.

Hey, tradition needs to get bucked every now and then. But should it get slammed? Still somewhat-new-to-Dallas food YouTuber Mikey Chen thinks so — at least in the case of our state’s beloved Whataburger. In a clip shared earlier this month, Chen samples as many items as he can from the burger chain, including the cinnamon roll, a variety of burgers and the honey BBQ chicken sandwich, which he describes as “like the Crypt Keeper’s lunch, it looks so dry.” Sheesh.

But, honestly, he may not be wrong. We can certainly get better fried chicken at several other spots around town — including the Oak Cliff hangout spot The Foundry and its in-house restaurant Chicken Scratch. After closing last year in the wake of coronavirus shutdowns, both of those beloved businesses are getting a new lease on life. Per a Facebook post shared to The Foundry’s official page, Eno’s Pizza owner Shane Spillers will be taking over the reigns and turning the lights back on this fall. We can’t wait!

Another favorite making a comeback is Downtown Dallas’ iconic Dakota’s Steakhouse, which also closed in the wake of the COVID-19 outbreak. After announcing plans for a return back in the spring, the restaurant finally returned on Monday — after 16 months in the dark! The restaurant is now operating under the ownership of Meredith McEneny, with chef Ji Kang overseeing the kitchen. As noted in the Dallas Observer, Kang has added pasta dishes like short rib agnolotti to the steak-heavy menu, as well as a variety of seafood dishes. We’re sure the resurgence of the famous underground steakhouse will go swimmingly!

Over in Deep Ellum, meanwhile, Neon Kitten Izakaya will open next month in the Main Street space vacated when Beauty Bar fell victim to COVID-19 restrictions back in the fall of 2020. According to CultureMap, the new tenant will offer dim sum up front and a speakeasy in the back. While we were crestfallen to say goodbye to Beauty Bar, here’s hoping this new spot’s delicious enough to keep us from driving all the way to Kirin Court in Richardson for our dim sum needs!

Another Deep Ellum space that recently got a major revamp is the old post office spot, which has now been converted into a grocery store called Main Street Market. In addition to serving as a second grocery option for the neighborhood — don’t forget about the Tom Thumb that opened on Live Oak Street last year! — Main Street Market also offers wood-fired pizzas.

Speaking of groceries: The Dallas home-cooking Instagram influencer Alex Snodgrass — perhaps better known by her The Defined Dish handle — has announced that she’s launching a product line. According to a post on her Instagram post reveal on the matter, the cookbook author will be kicking off her new line with salad dressings coming to stores soon.

Cover photo via The Foundry’s Facebook page. Got a tip for The Spread? Email us!