Song Of The Day: The Roomsounds — “Take Me As I Am” 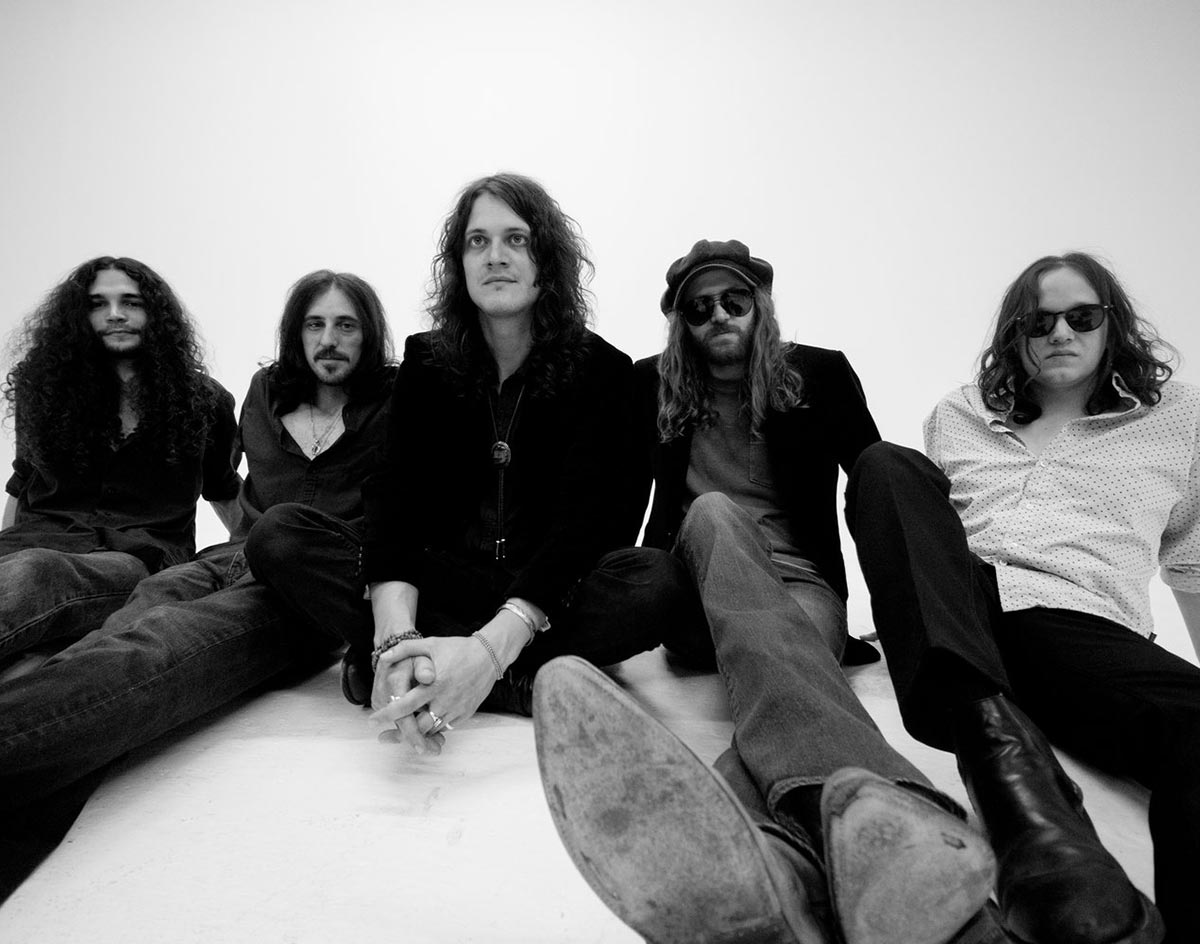 The Roomsounds — “Take Me As I Am”
RIYL: KXT-core.
What else you should know: Last week, a Dallas Observer-published catch-up with the Dallas heartland rockers The Roomsounds contained two reveals of note. First and foremost, it teased that the band is gearing up to release its third LP, which it is currently recording with Dallas studio ace John Pedigo (The O’s, Pedigo’s Magic Pilsner). Secondly, it announced that the band is doing so with a somewhat new cast of characters in its roster.

But they’re still very much The Roomsounds, as the upcoming album’s lead “Take Me As I Am” single shows.

That’s a good thing, indeed. The band’s Connecticut-sprung members’ first stab at music industry success may have come as a Warner Bros.-signed, Warped Tour-traveling pop-punk band before its members moved to Dallas and settled on a new sound, but there’s never been a doubt as to the band’s classic rock ‘n’ roll leanings since it arrived in Dallas almost a decade ago. Everything the band has released to date — including its 2016 output, which was produced by Beau Bedford (Texas Gentlemen) and recorded at Alabama’s famed Muscle Shoals Sound Studio — has been along the same enjoyable, Tom Petty-influenced lines.

“Take Me As I Am” fits into that same context, although it does find the band employing a slightly grittier approach — one that producer Pedigo has been encouraging the band to embrace as a means to provide its undoubted songwriting prowess with a little added urgency. The core remains the same, though, with Michael’s voice lilting over tasteful, roots rock-influenced arrangements.

They say the more things change, the more they stay the same. “Take Me As I Am” doesn’t quite fit that billing, as it deftly manages to push the band’s sound forward without straying for from what makes it so enjoyable in the first place.

Which, well, is kind of what the song is about, frankly. So, that’s nice.