Dallastrology: Getting Cross With Virgo SZN. 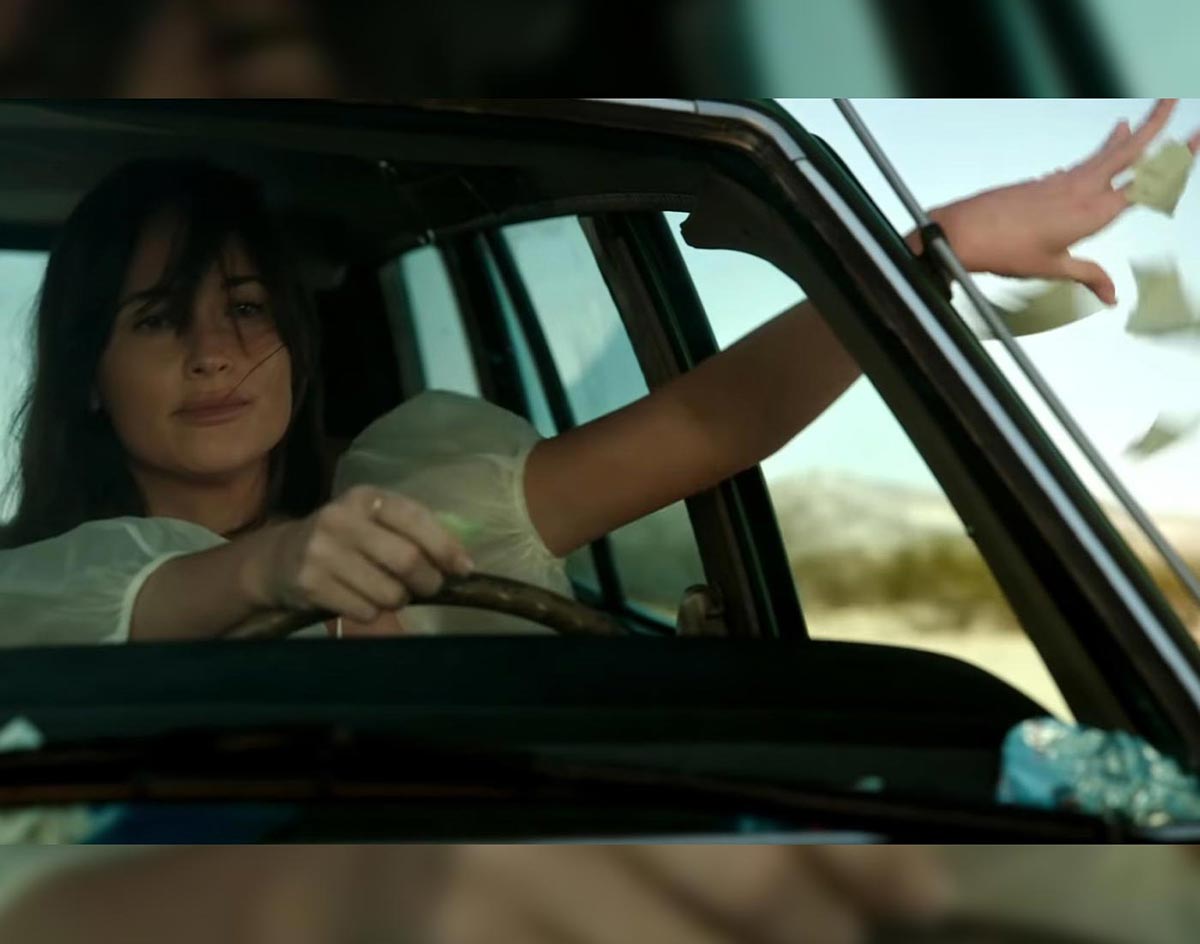 In Honor Of Kacey Musgraves New Breakup Album ‘Star-Crossed’, Let’s Take A Look At The Baggage Each Zodiac Sign Feels Justified In Casting Aside.

Earlier this week, we highlighted to our readers the brand-new Kacey Musgraves music video for her song “Simple Times” — the second single off of her just-released Star-Crossed LP.

But as fun a clip as that footage is, and it’s very fun, it’s not quite as representative of the album as its first-released single “Justified” is.

In the build-up to Star-Crossed‘s release, Mineola native hasn’t been shy about the fact that thus, her fifth studio LP, is very much a post-breakup album that finds her processing her public split with singer-songwriter Ruston Kelly. Whereas “Simple Times” finds Musgraves looking back nostalgically at the innocence of youth, “Justified” is very much on theme for Star-Crossed with its lyrics focused on coming to terms with and walking through how she came to move on from a relationship with which she was no longer satisfied.

The video for the song, released in conjunction with the single dropping in late August, hammers those notes even further home as Musgraves visibly goes through a number of grief stages while looking back at a love now lost.

Relatable stuff, which is why —  just as we did with her sometime collaborator and fellow local Leon Bridges and his own new album’s lead single last month — we’re looking to Musgraves for inspiration to help guide us through this current Virgo season.

Sure, Musgraves herself may be a Leo — just barely with her August 21 birthday — but “Justified” boasts big Virgo energy. And, besides, it’s basically like this music video still we selected of her tearing up a note from her past was tailor made for horoscope meme-ing.

To that end, here’s the latest entry into our ongoing Dallastrology series, a Kacey Musgraves-inspired look at the things that each zodiac sign feels all too justified to cast aside. 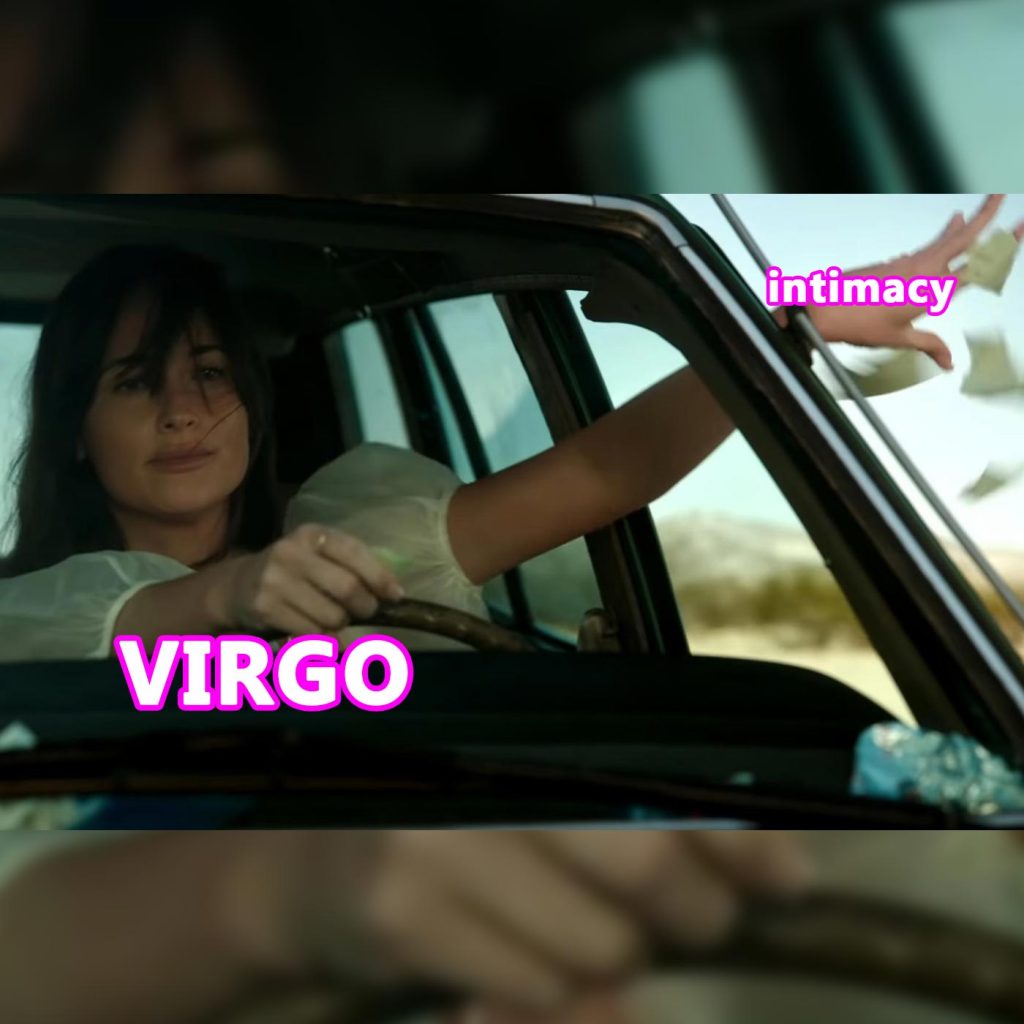 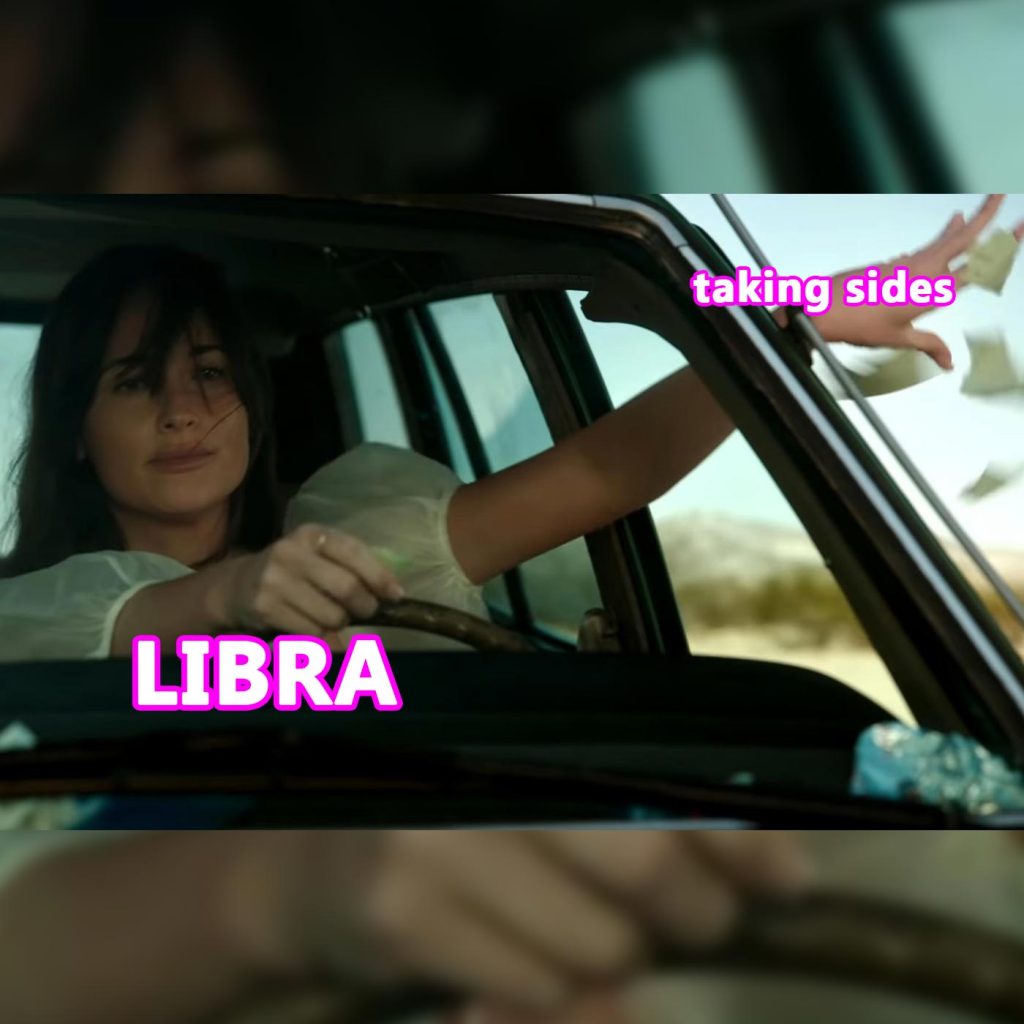 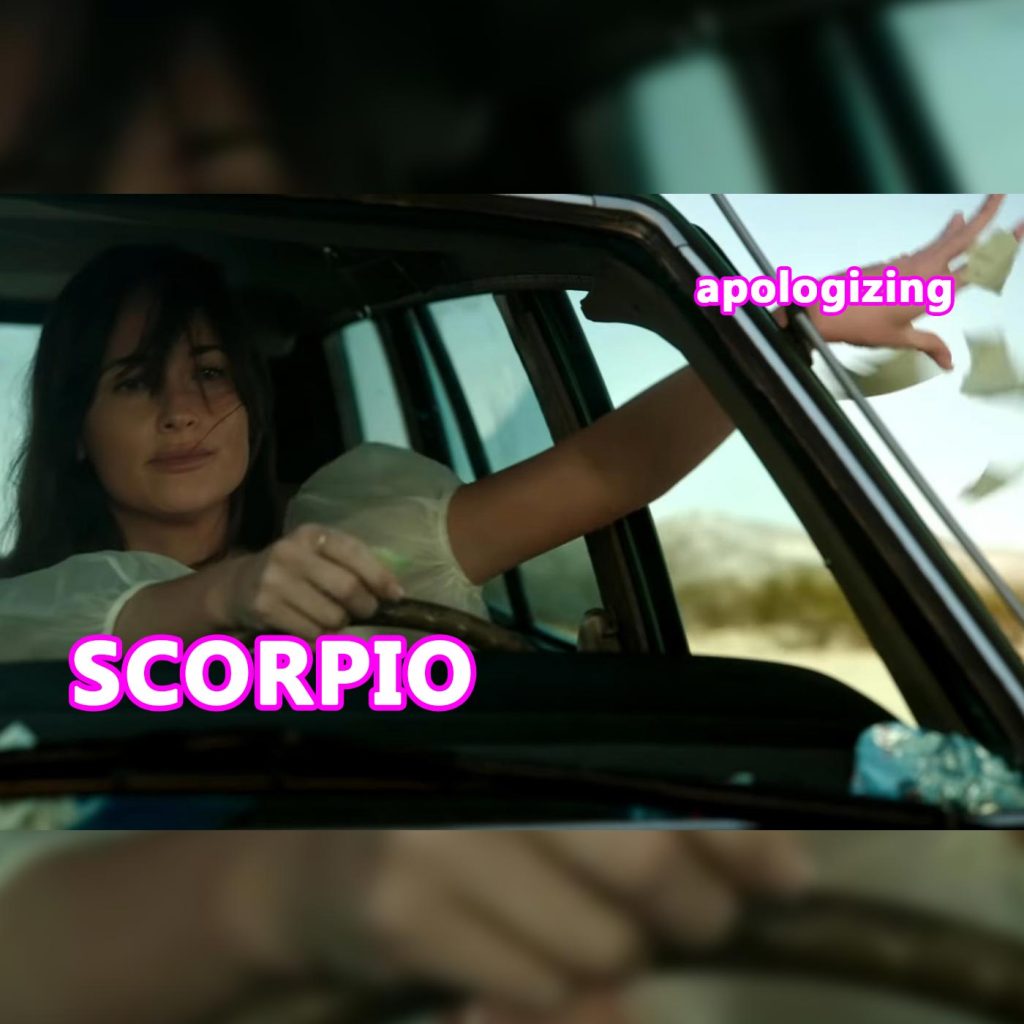 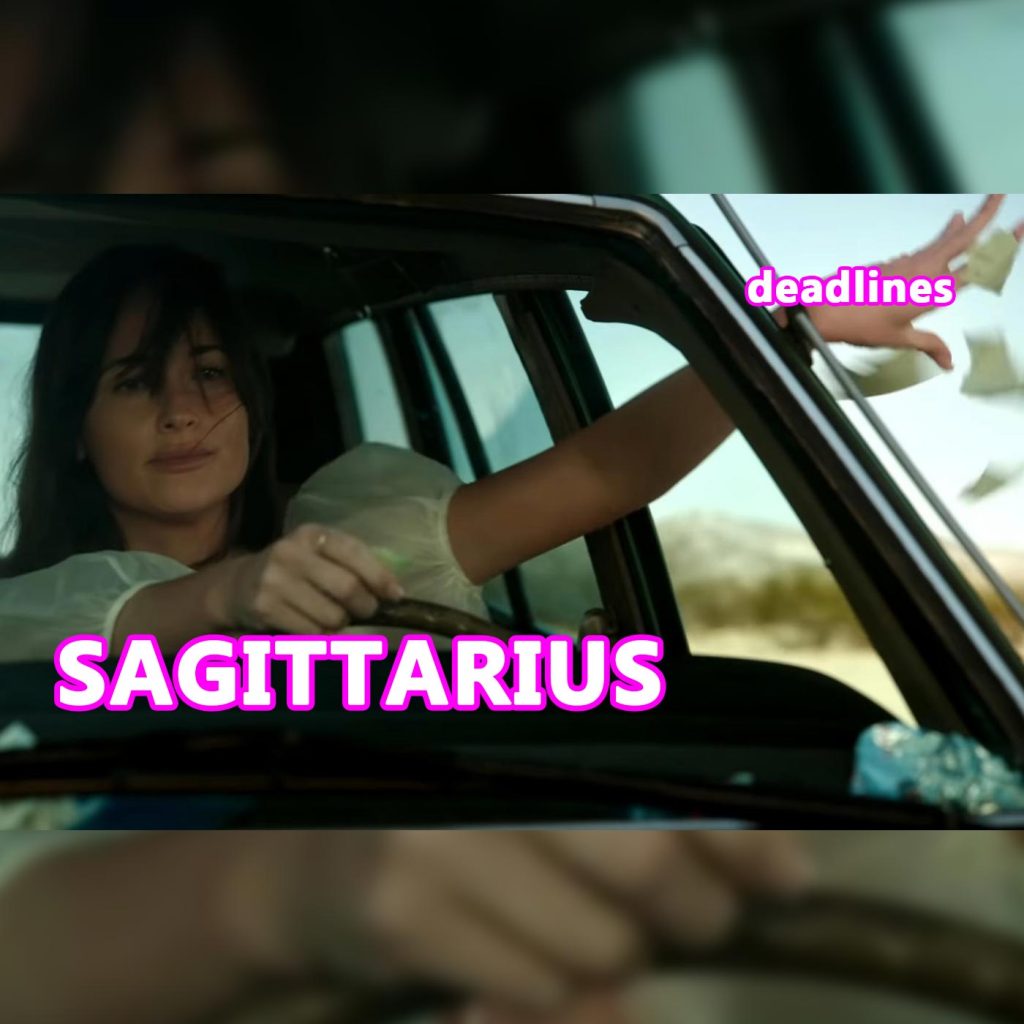 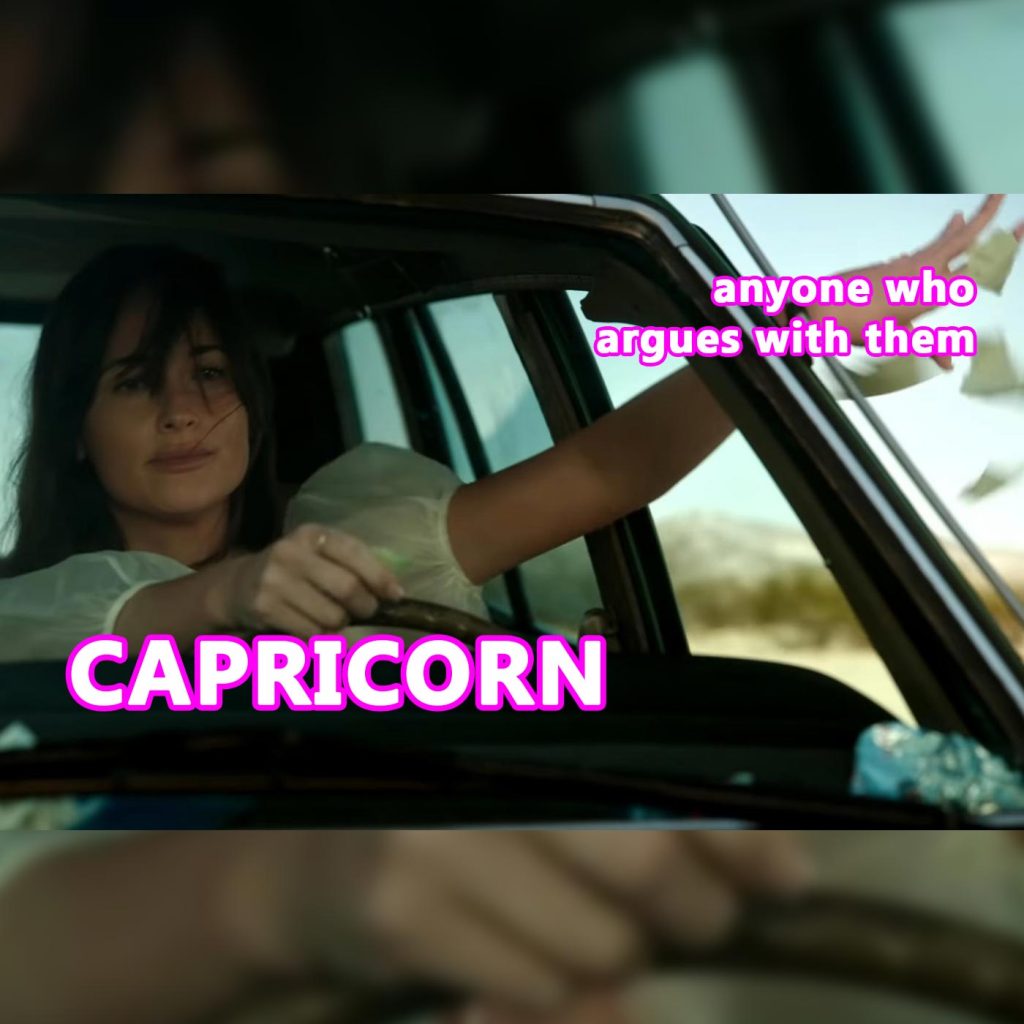 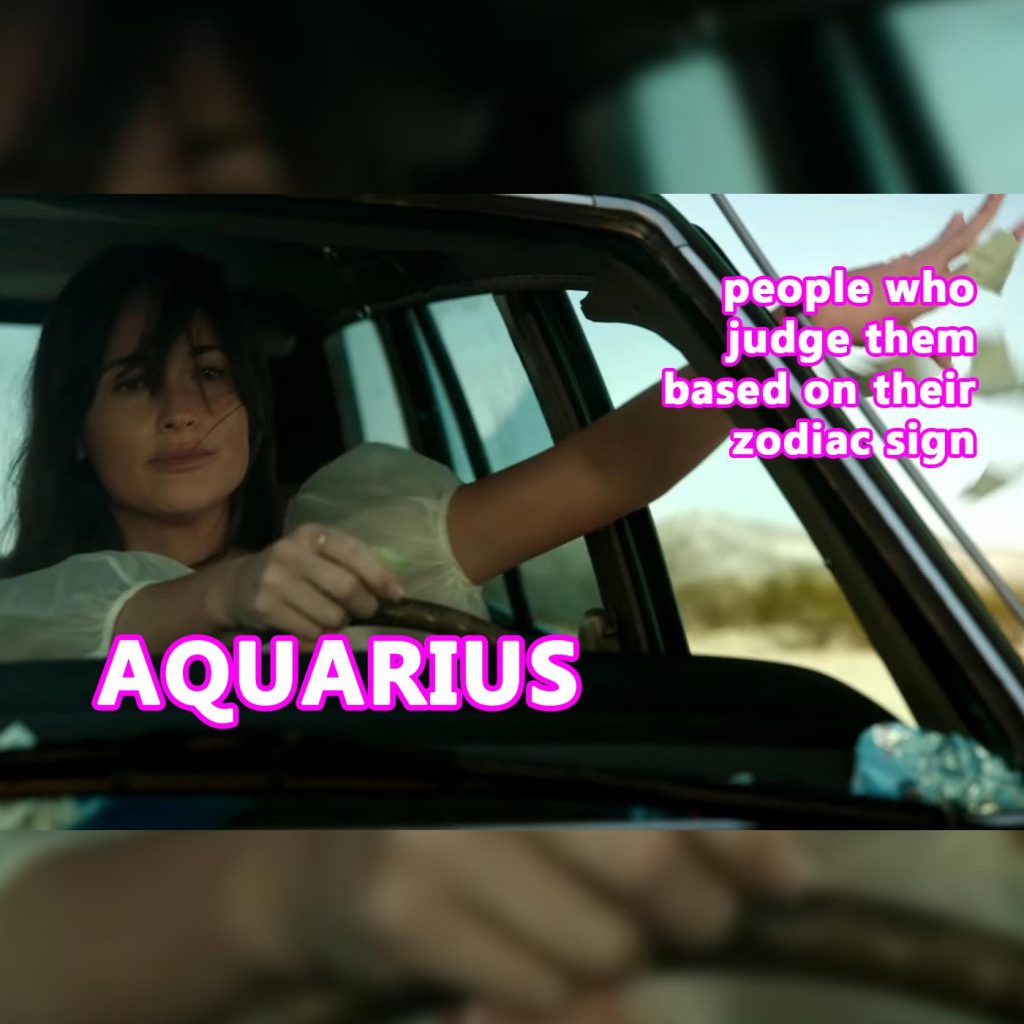 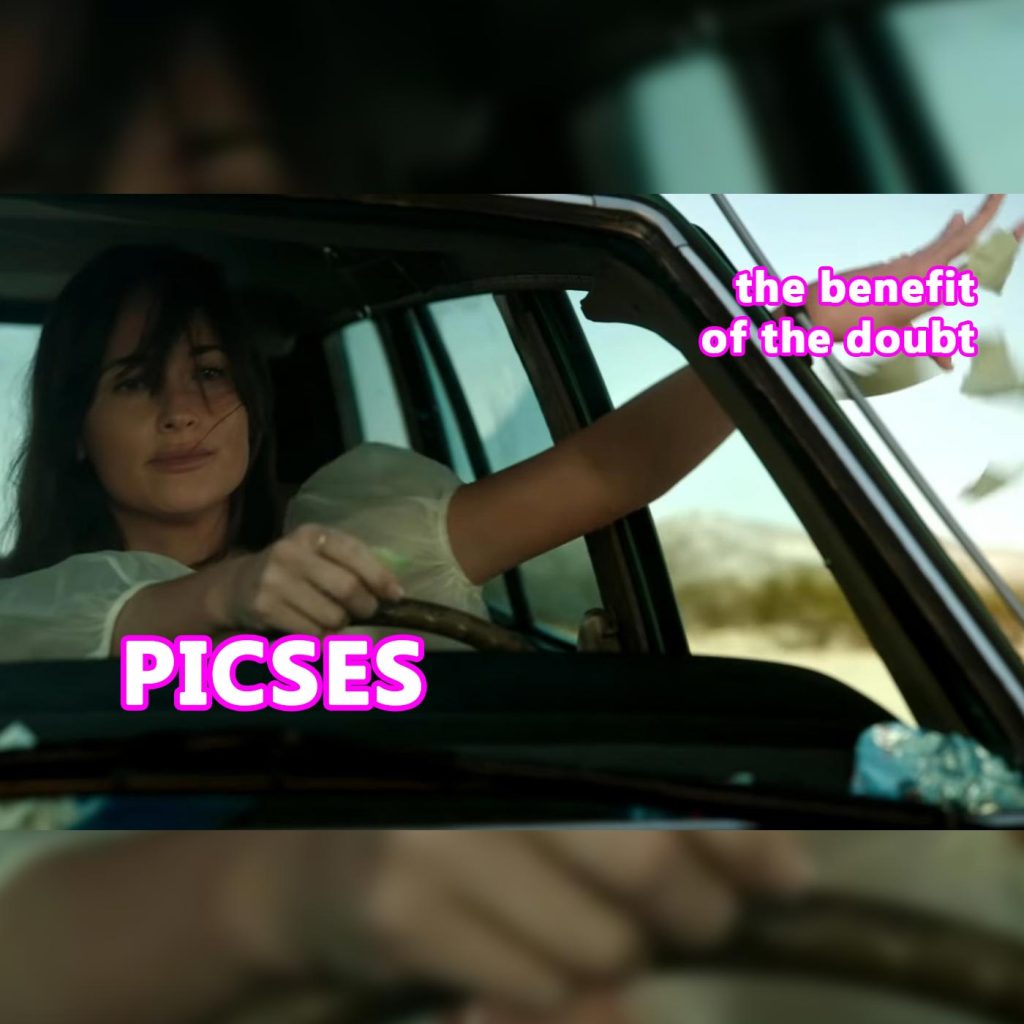 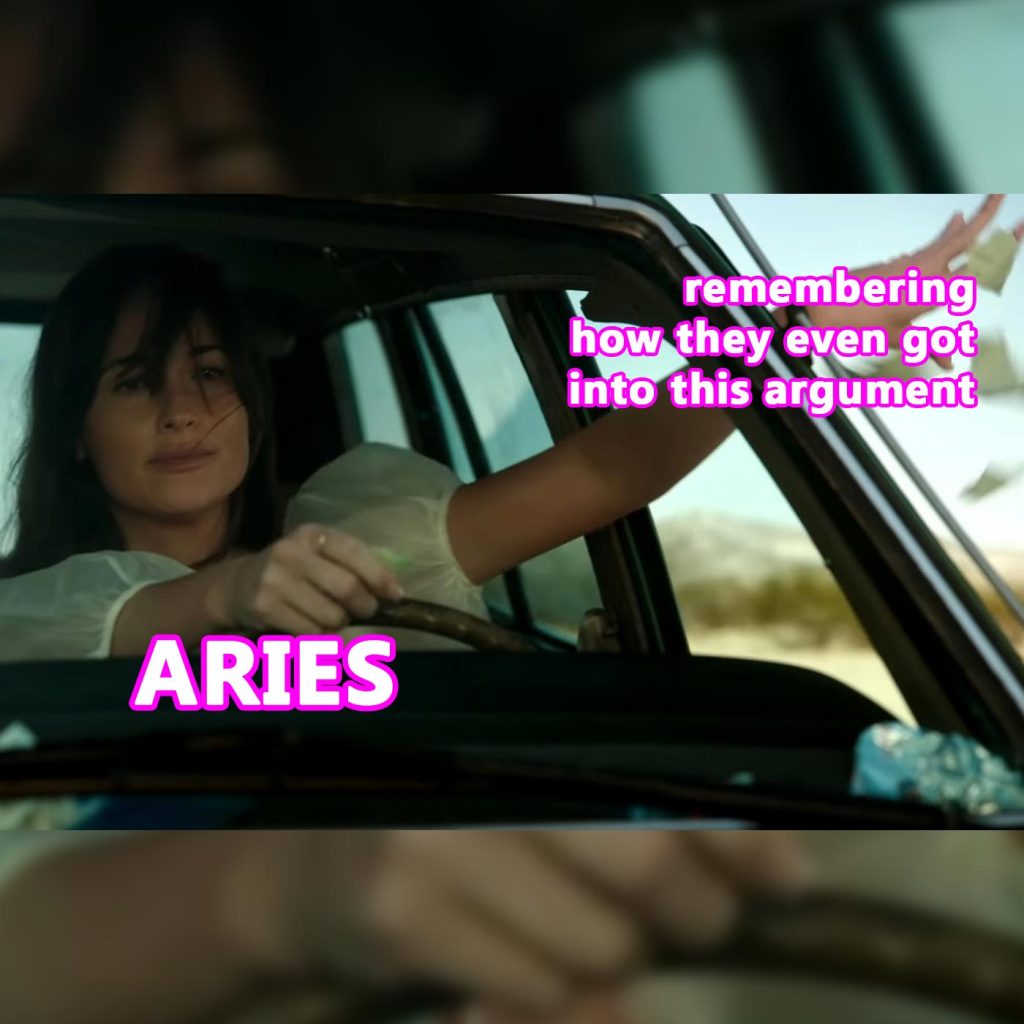 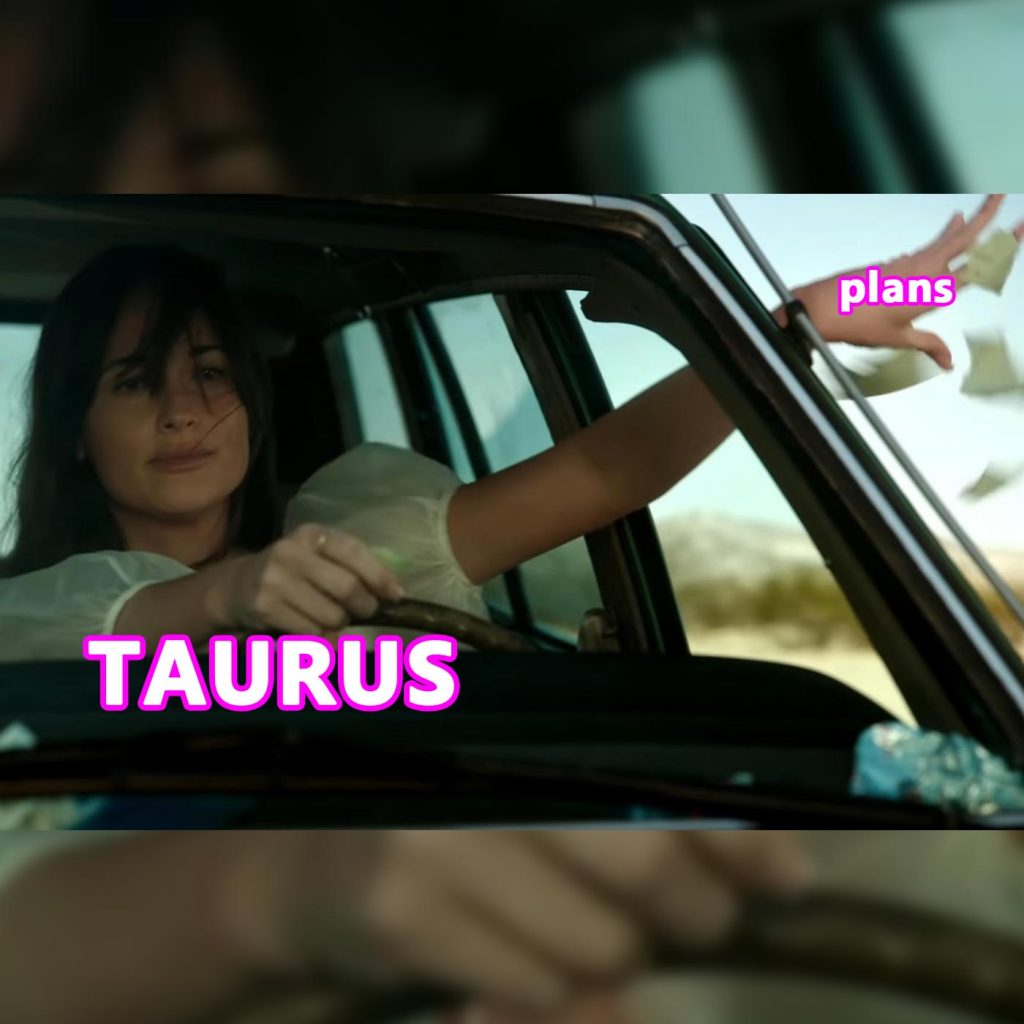 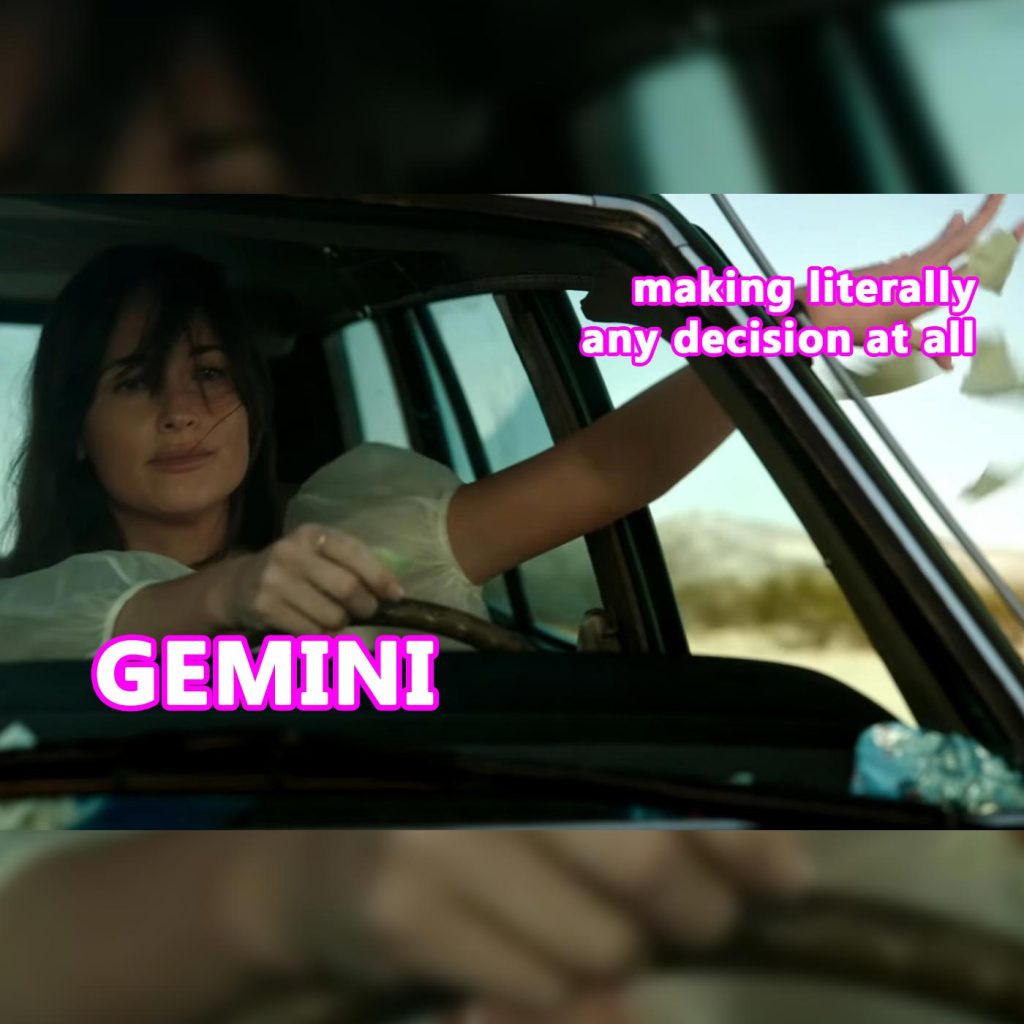 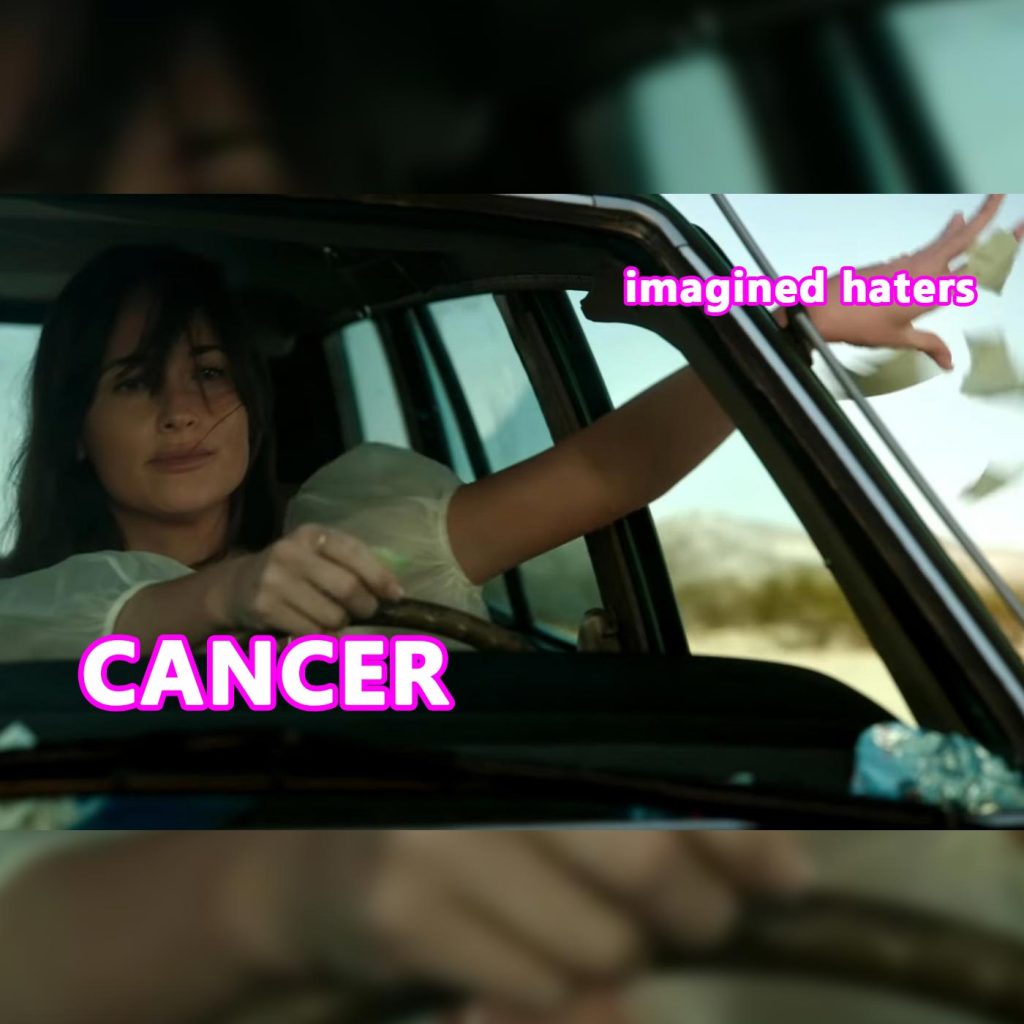 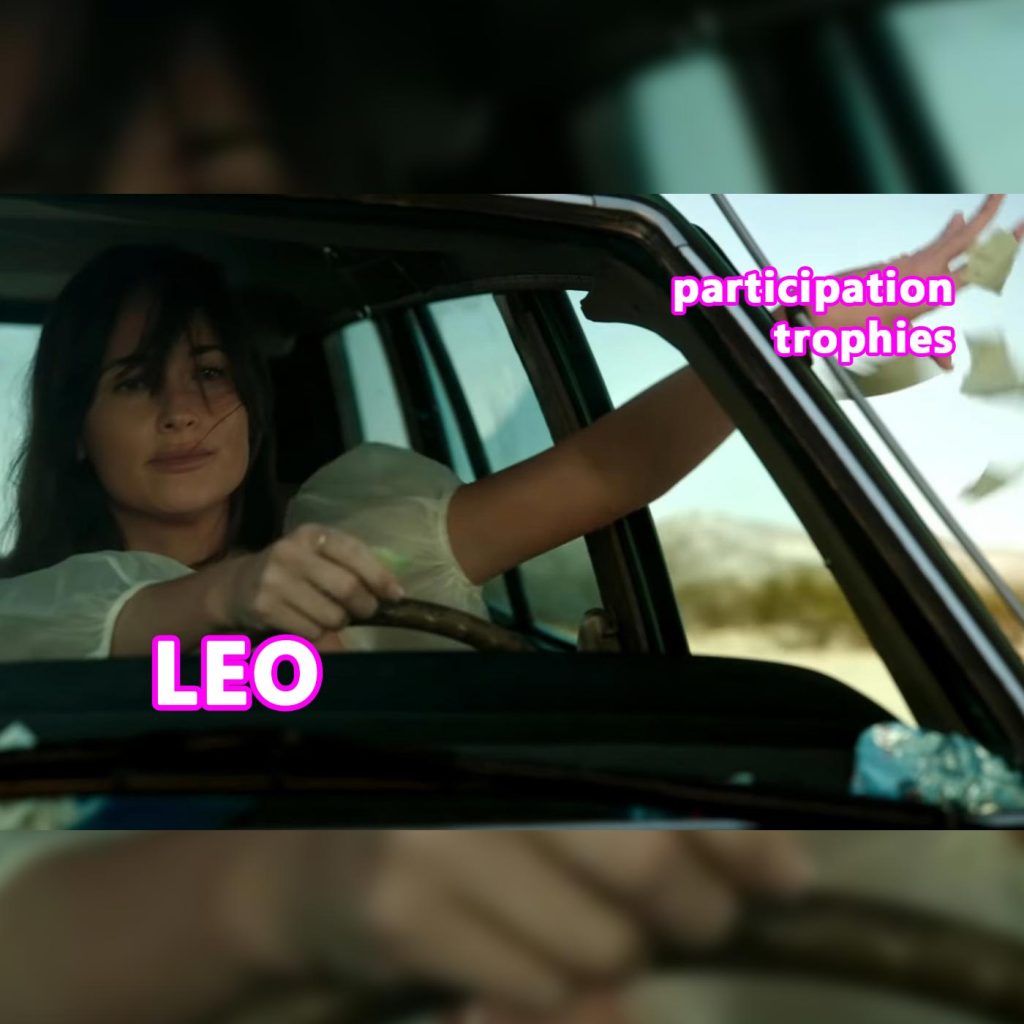