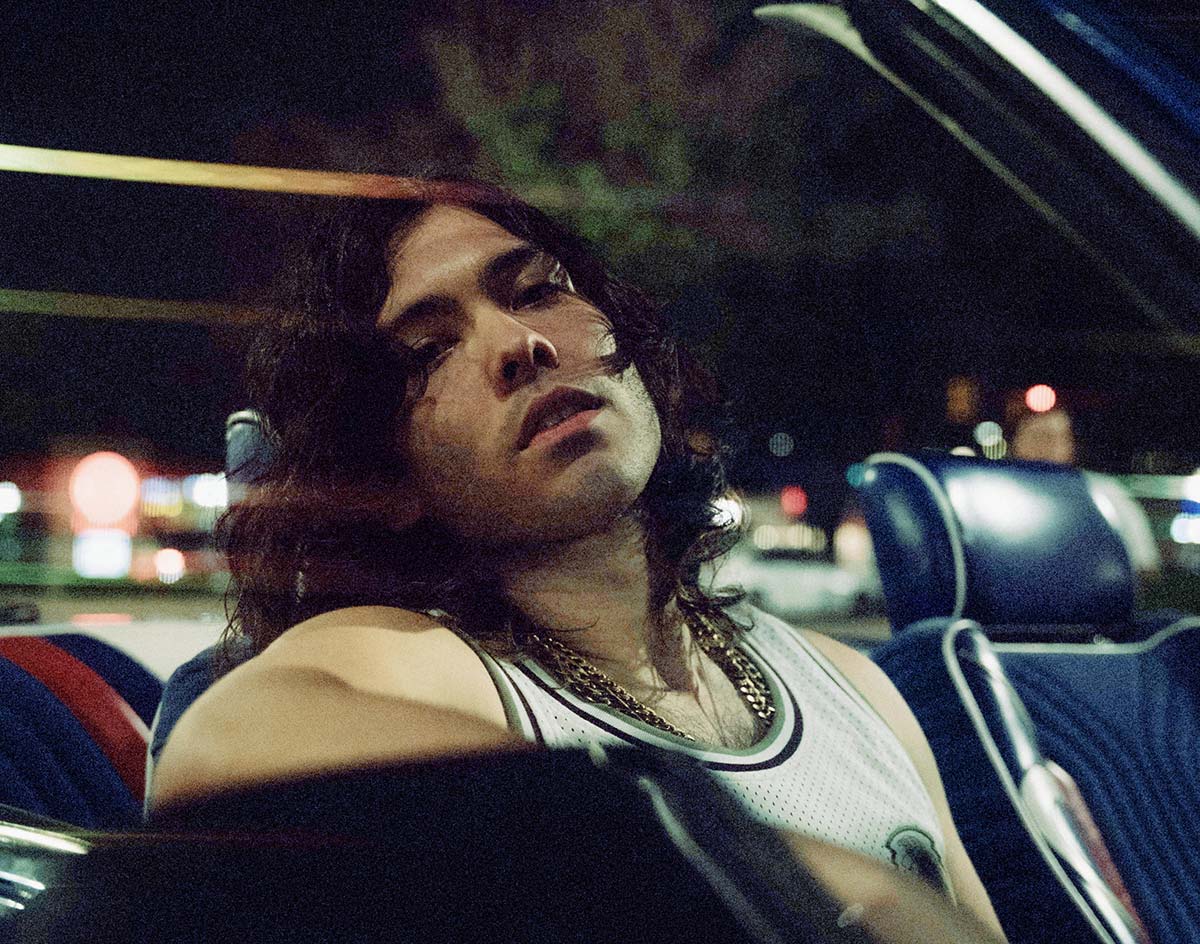 The Dallas-Based Emo Trap Performer Ponders His Blossoming Spanish-Language Music Career While Ascending The Ladder Of Success On His Latest Vibey Single.

RAFA — “Abajo”
RIYL: clubbing post-pandemic
What else you should know: It’s been nearly a year since RAFA introduced himself to the Dallas music scene with the release of his first single, “Plata Bebe.”

We can all pretty much agree that the COVID-19 pandemic robbed us of partying to our favorite pop releases of last summer, right? And what a loss: It could’ve been a summer of rocking out with our friends to Bad Bunny’s YHLQMDLG and J Balvin’s Colores, and it would’ve been a glorious celebration of this Latin trap and reggaeton wave that’s been cresting globally these last few years.

Even if on a smaller scale, the Spanish-language “Plata Bebe” was definitely a track that deserved its own big summer breakout in 2020 — even if, sure, that emo-tinged track was just as fitting for melancholy summer listens, too.

Fortunately, it seems like RAFA is getting himself a much-deserved second chance in the celebratory limelight here in 2021. After recently linking up with manager Vince Chapa, who has previously worked with Grammy-award winning Dallas rapper Bobby Sessions and beloved area rap favorites A.Dd+, RAFA appears ready to take his career to another level this year.

In fact, one listen to his new track “Abajo,” which translates to “below” in English, is all the confirmation we need to believe that this self-proclaimed emo kid is on the right track. And that’s is why we’re stoked to exclusively premiere the new song to you all, along with its accompanying German Torres-directed music video, here in this space today.

Backed by a beat from his trusty producer Gomey, “Abajo” arrives as yet another youthful hip-hop banger from RAFA — and just in time for clubbing season, too. In Torres’ hands, the video too exudes major summer vibes. Throughout the clip, the Brownsville-born, Mexico-rasied and now Dallas-based RAFA can be seen stunting all around Oak Cliff, interacting with locals like tattoo artist Sushiiimilk and neighborhood musicians like the man they call “El Congero.”

One minute, he’s crossing the Margaret Hunt Hill Bridge in a blue low rider while grooving to his melodious track. The next, he’s posted up in his Mexico National Basketball Team jersey, rapping about starting from the bottom and making it big around parts of Jefferson Boulevard.

Or, as he puts it to the Spanish speakers among us: “Aqui empezamos tu estuviste a mi lado/Tu dijiste nada pero no lo esiste franco/Ahora que me dicen me lo dicen desde abajo.”

Meaning? Well, in so many words: RAFA’s not coming back down any time soon.